Where is Southern Hospitality Filmed? 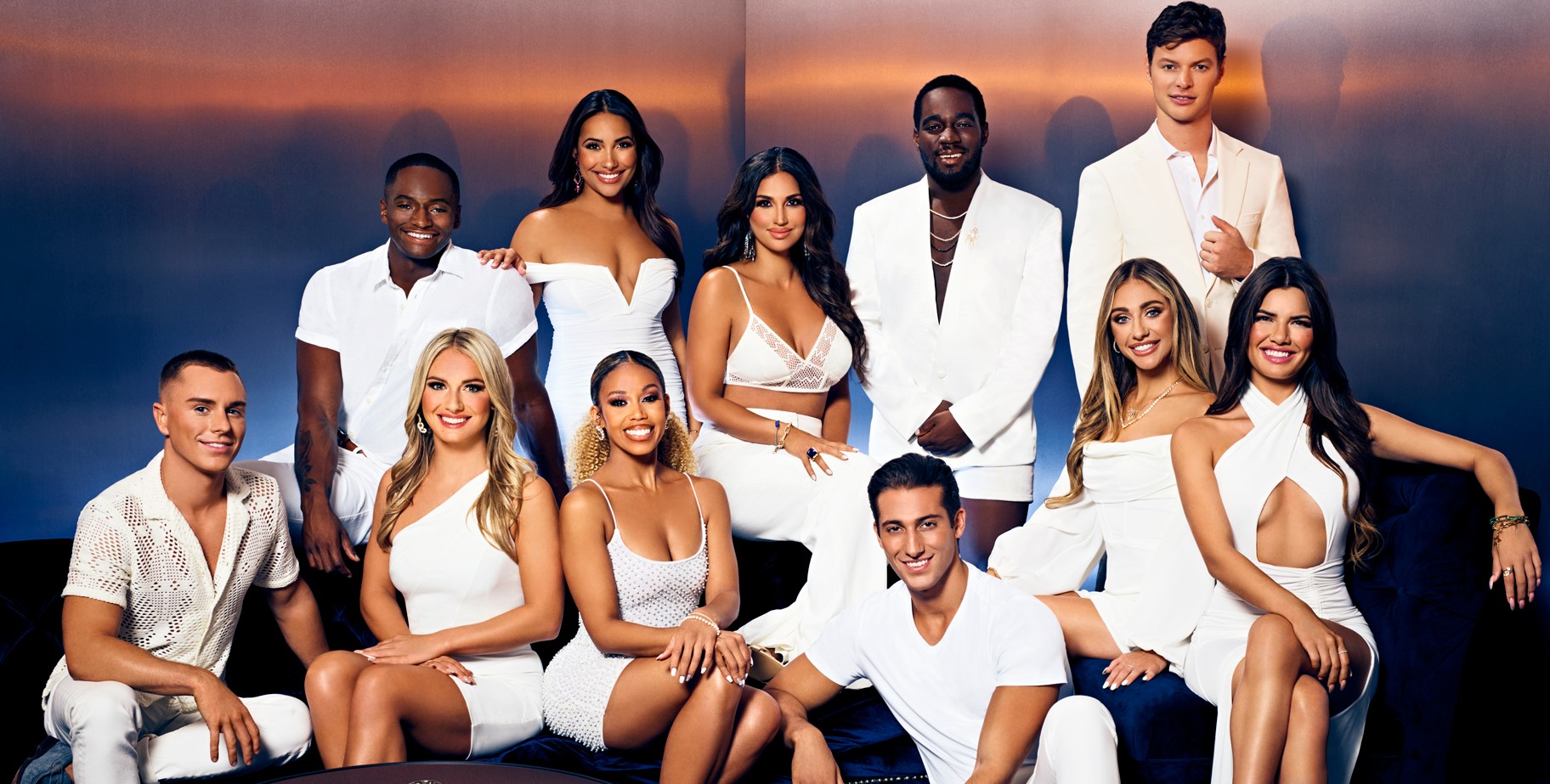 A spin-off of ‘Southern Charm,’ Bravo’s ‘Southern Hospitality’ is a reality television series that focuses on the boss-lady Leva Bonaparte and how she manages her business with her friends and employees. Although she and her husband own four restaurants in the city, the show mainly centers on one of them. The show also highlights the personal lives of Leva and her staff as they indulge in some wild parties, mainly in Leva’s restaurant.

With all the romance and drama ensuing among the group of friends, the viewers are bound to stay entertained through each episode of ‘Southern Hospitality.’ At the same time, the use of some interesting locations, including the restaurant and all the places where they host parties and get-togethers, is enough to make you curious about the actual filming sites of the reality show. Well, if that’s the case, we have got you covered!

‘Southern Hospitality’ is filmed entirely in South Carolina, specifically in Charleston. The principal photography for the inaugural iteration of the reality series seemingly took place in the summer of 2022, supposedly around August 2022. Being a spin-off of ‘Southern Charm,’ which is also set in Southern Carolina, it makes sense why the filming unit chooses to use most of the same locations as used in the parent show. So, let’s not waste any time and traverse all the specific sites that appear in the Bravo show!

A majority of the pivotal sequences for ‘Southern Hospitality’ is lensed in and around Charleston, the largest city in South Carolina and Charleston County’s county seat. Since the focal points of the entire series are Leva Bonaparte and one of the restaurants she owns, that is, Republic Garden & Lounge, most of the scenes are taped on location in the restaurant itself. Located at 462 King Street in Charleston, Republic Garden & Lounge is considered the crown jewel of Leva and her husband’s kingdom. Its lively crowd and apt backdrop make Republic the place to be if you are looking to have a great time.

Moreover, it appears that a few portions for ‘Southern Hospitality’ are recorded in another one of Leva’s restaurants, Bourbon N’ Bubbles at 570 King Street in Charleston. Besides that, the production team of the Bravo series also sets up camp at various sites across the city, mainly across King Street, to lens different scenes against suitable backdrops. Also known as the Holy City, Charleston has hosted the production of a number of movies and TV shows over the years. Some of the notable ones are ‘The Notebook,’ ‘The Patriot,’ ‘Die Hard with a Vengeance,’ ‘Mr. Mercedes,’ and ‘The Righteous Gemstones.’