The Notebook: Guide to Filming Locations 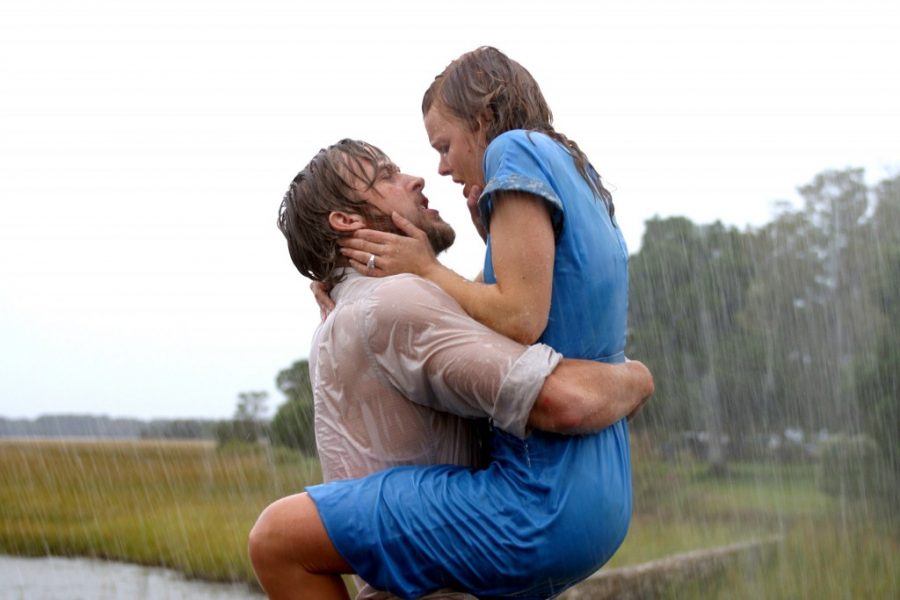 When it comes to romance and drama movies, very few can hold a candle to American filmmaker Nick Cassavetes’ 2004 film ‘The Notebook’. This was not always the case, however, as the film was only a moderate commercial success and a critical flop at the time of its release.

Nevertheless, post release ‘The Notebook’ developed quite a cult following, and slowly but surely cemented actors Ryan Gosling and Rachel McAdams’ status as Hollywood superstars. Today, ‘The Notebook’ continues to set the benchmark nearly all romance drama films are compared to, and very few of them have managed to pass the test.

The story line of ‘The Notebook’ is one of prohibited love between a mill worker named Noah Calhoun and a rich girl called Allison “Allie” Hamilton in 1940s South Carolina. Due to the vast disparity in their social stations, Allie’s parents disapprove of the match. When Noah goes off to fight in World War II and Allie becomes involved with another man, it seems like their fairy tale romance is all but dead.

However, Noah’s return to the small town of Charleston many years later digs up feelings that Allie has long tried to bury. ‘The Notebook’ stars a fresh faced Ryan Gosling as Noah Calhoun, Rachel McAdams as Allison “Allie” Hamilton, and James Marsden as Lon Hammond, Jr. as part of the main cast.

If you were wondering where was ‘The Notebook’ filmed, read on to find out everything we know.

However, despite being set in Seabrook Island, none of the filming for ‘The Notebook’ actually takes place there. Instead, the majority of the filming takes place on location in and around the Charleston area, with a limited number of scenes also filmed in Montreal, Quebec in Canada.

The principal filming for ‘The Notebook’ took place on location in and around the historic city of Charleston, South Carolina. Production was based out of the now defunct Charleston Naval Shipyard in the northern part of town. However, filming was done all over the city in locations including the Rice Hope Plantation House near the Black River, which doubles up as the nursing home where old Noah and Allie live.

The old, dilapidated house that Noah plans to buy and restore is actually a property on Wadmalaw Island, another small island about 15 miles southwest of Charleston.

The scenes depicting Allie’s lavish summer house were filmed in Boone Hall Plantation at Mount Pleasant. Boone Hall is one of the oldest still functional plantations in America with a history that goes back well over three centuries.

Check out this picture of one of the filming locations for ‘The Notebook’:

Filming scenes from The Notebook in Charleston, S.C. pic.twitter.com/CACFLEYrpz

Allie also supposedly attends the Sarah Lawrence College in New York in the movie, however, the filming for those scenes actually took place in the College of Charleston on George Street.

One of the most iconic scenes in ‘The Notebook’ is the one in which Noah takes Allie on a romantic boat ride through a flock of geese in a blackwater swamp. The filming location for this scene is the 170 acre Cypress Gardens in the town of Moncks Corner, South Carolina (in the Charleston metropolitan area). The Cypress Gardens have previously also served as the filming locations for movies such as Mel Gibson’s ‘The Patriot’ and ‘Swamp Thing’.

The beautiful Cypress Gardens, the location for one of the film’s most memorable sequences:

While the majority of the filming for ‘The Notebook’ took place in South Carolina itself, limited scenes were also shot in other locations including Montreal in Quebec, Canada, which is where Noah’s winter battlefield scenes were filmed, and El Matador Beach in Malibu, California, which served as the site for some of the beach scenes in the movie.