Where Was Spaceballs Filmed? 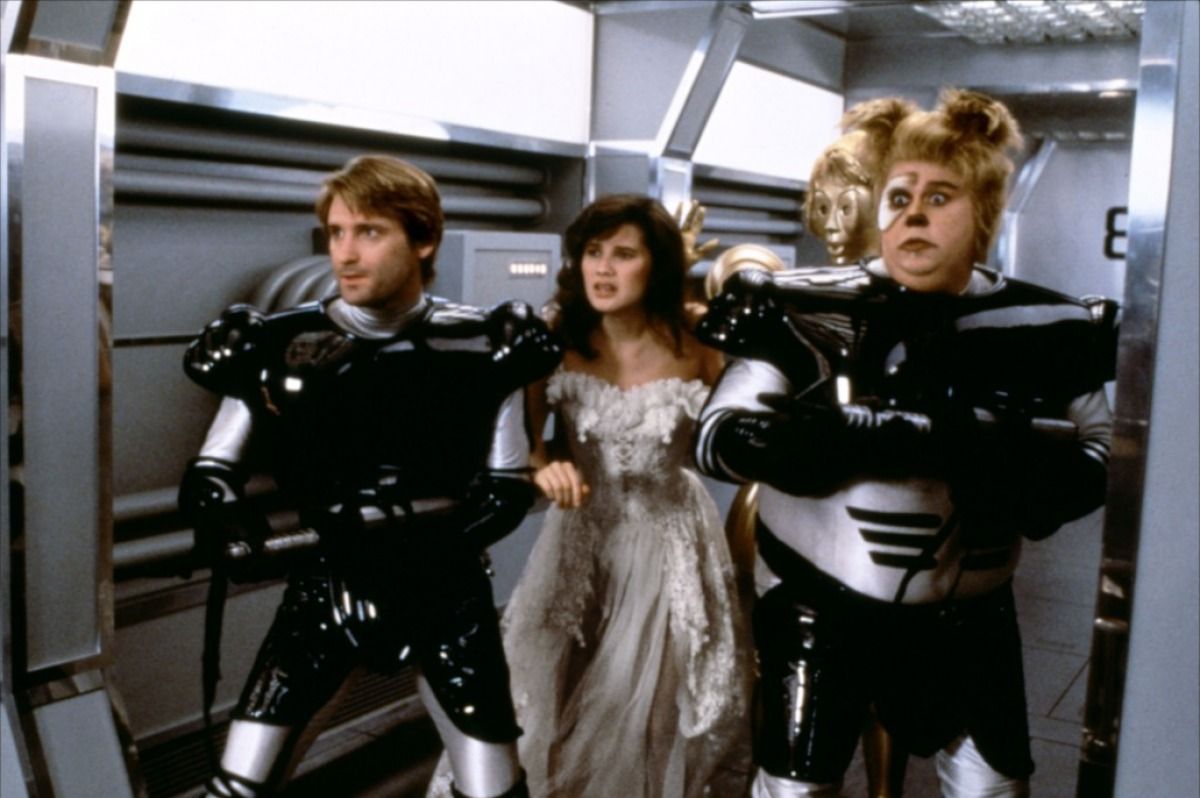 Space opera has been one of the most popular sub-genres in science fiction. In Hollywood, the subgenre was popularised by ‘Star Wars’ which became no lesser than a phenomenon. Not only was the movie expanded into a profitable franchise, but it also witnessed several spoofs and parodies too. One such film that satirizes ‘Star Wars‘ is ‘Spaceballs‘ whose title itself is suggestive of its goofy tone. Some of the other movies that the 1987 film parodies include ‘Star Trek,’ ‘Alien,’ and ‘Planet of the Apes.’

‘Spaceballs’ is helmed by Mel Brooks, who also serves as the movie’s producer and co-writer. Brooks gained prominence for presenting similarly farcical movies with ‘Spaceballs’ being one of his most popular ones. While the film received mixed reviews at the time of its release, it went on to become a cult classic.

The movie follows the classic princess-in-danger story: something which it satirizes of course. Princess Vespa gets kidnapped by an “evil despot” and must be rescued. A hero, Lone Starr, and his trusted half-man, half-dog sidekick takes up the challenge to do so, with romantic interests of course. One of the other conflicts in the movie involves Starr’s desire to marry Vespa being unfulfilled due to the fact that he does not belong to a royal family.

‘Spaceballs’ is a space opera at heart, even though it might be a parody. The movie is set in distant lands beyond our own planet. Hence, it is natural for viewers to wonder where and how the movie’s filming took place. Which Earthly place was utilized to depict faraway planets and spaceships?

Given the fact that ‘Spaceballs’ is a space opera, most of the filming was carried out in a production facility. Metro-Goldwyn-Mayer Studios on 10202 W. Washington Boulevard in Culver City, California was made use of for filming purposes. Here, on stage 27, the set for Yogurt’s underground temple was constructed for instance. Next, the set for the bridge of Dark Hamlet’s ship, Spaceball One was built.on stage 30. 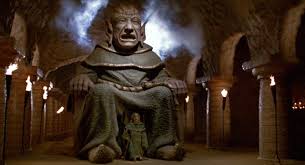 However, Metro-Goldwyn-Mayer Studios was not the only place in California where filming was carried out. The movie was also filmed in San Diego and Imperial County. Apart from that, filming was also carried out at St. Matthew’s Episcopal Church in Pacific Palisades in L.A. Here, Vespa and Valium’s marriage scene was shot. 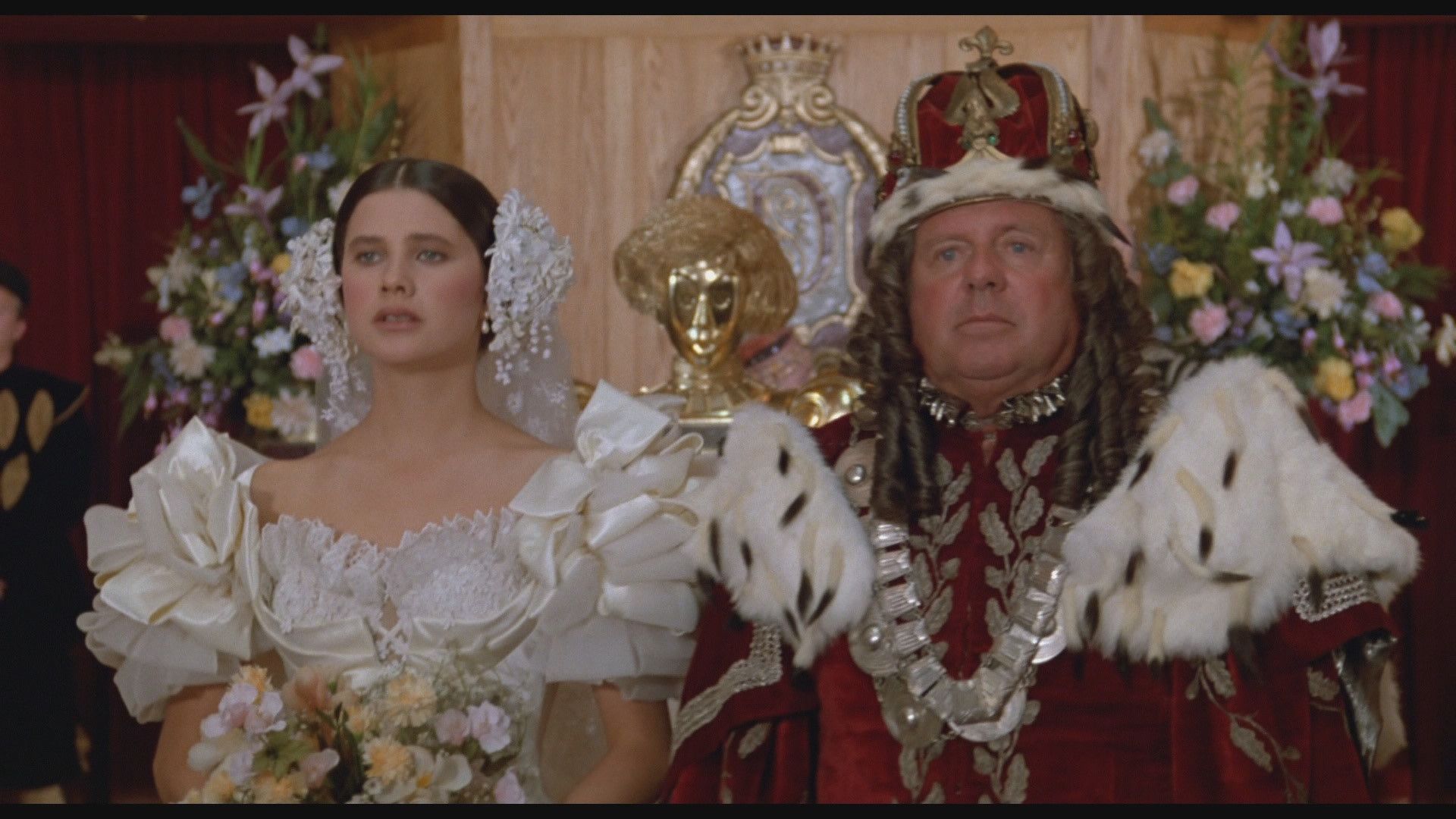 Filming for ‘Spaceballs’ was also carried out in places outside California. For instance, the city of Yuma was used to shoot scenes set in the desert. Apart from that, the production team also traveled all the way to Germany for filming purposes. Here, filming was carried out in Neuschwanstein Castle in Bavaria. The castle doubled up as King Roland’s castle.

King Roland’s castle is Neuschwanstein Castle… the one on which Cinderella Castle was based on!!!!! #SpaceballsTheDisneyConnection pic.twitter.com/eNHwKVjdq6