Where to Stream Spree? 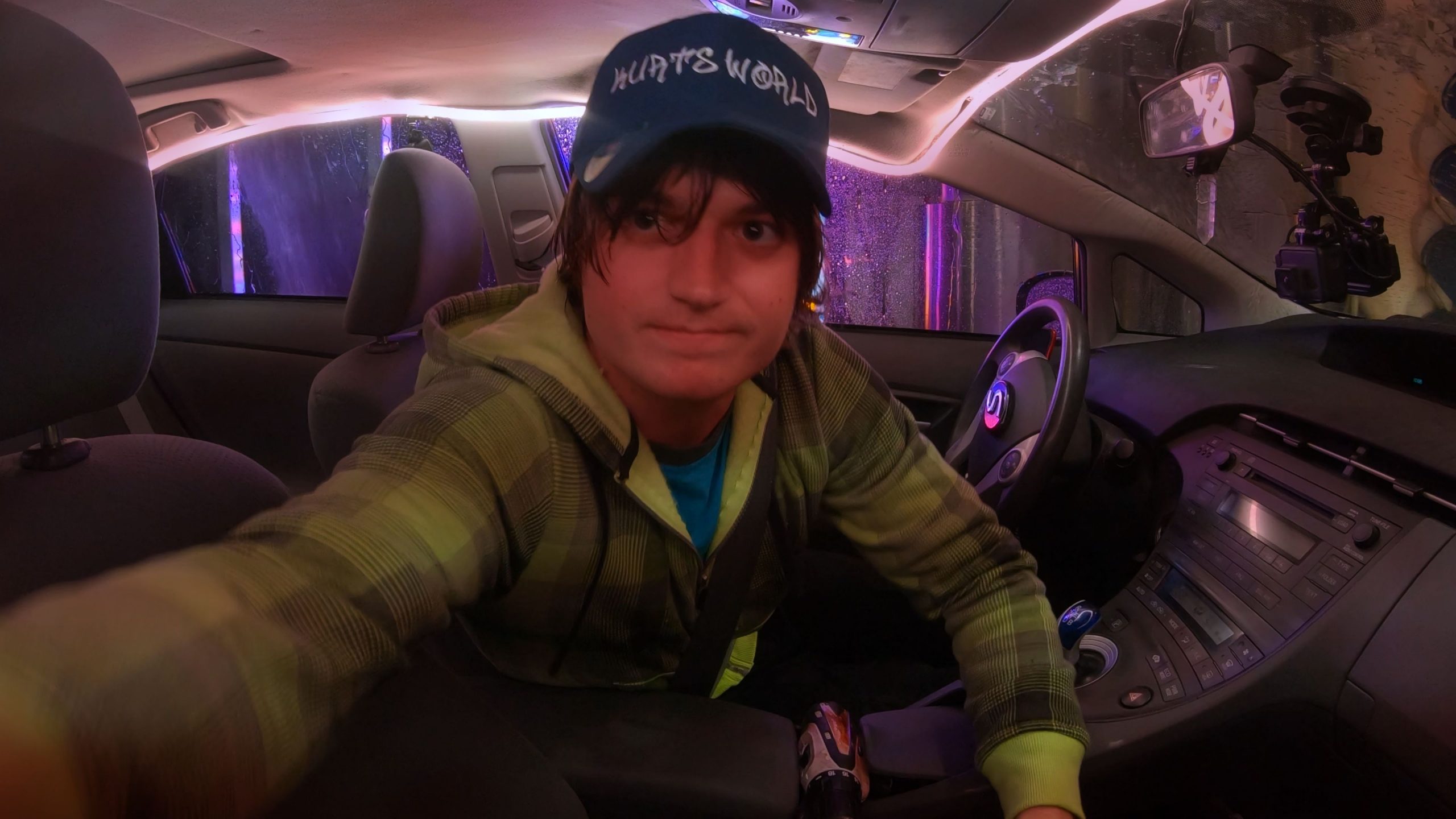 What would you do for your moment of fame? How far would you go? ‘Spree’ asks these questions in a witty satire on the current influencer culture. Joe Keery, who won our hearts in ‘Stranger Things,’ plays the part of Kurt, a rideshare driver who dreams of social media fame. He hits upon a deadly plan to go viral in this finely crafted black comedy horror. Curious to find out where to watch the movie? We’ve got you covered, but first, let us tell you about the story briefly.

What is Spree About?

Kurt wants to become famous on social media. However, before he realizes this dream, he must work as a Spree (ridesharing) driver to make ends meet. The smart lad combines his work and goals by decking the cab with cameras hoping to catch passenger reactions, which might go viral. However, the nonstop live stream turns out to be a different ball game altogether.

Moreover, Kurt finds himself in a dangerous neck of the woods when Jessie Adams, a stand-up comedian with her own social media aspirations, decides to put an end to Kurt’s rise to fame. Things take a bloodier turn, as we realize how cruel the world of social media can be – with its share of cutthroat competition.

Is Spree on Netflix?

Netflix has a wonderful collection of movies and shows across genres. The premier streaming platform attempts to cater to all kinds of tastes. While ‘Spree’ is not on Netflix, you can check out ‘Green Room.’ A gig goes wrong as a punk band attempts to make it out without being eliminated by dangerous neo-nazis.

Is Spree on Hulu?

Hulu tries to stay ahead of the curve with smart additions to the platform. ‘Spree’ is not available for subscribers yet, but you can always catch ‘The House That Jack Built.’ Von Trier’s careful examination of a killer’s psyche, comparing it to the artistic process, is coupled with stunning visuals and an undertone of dark humor that you are bound to appreciate.

Is Spree on Amazon Prime?

Amazon Prime keeps customers satisfied with a wide range of globally sourced films and shows. ‘Spree’ might not be available for Prime members as is, but you can always rent/buy and watch the movie. See it here.

Is Spree on Disney Plus?

Disney Plus is not known for its black-comedy or horror genres, due to the kind of content they put out. However, if you’re in the mood for a good laugh, you can check out ‘Guardians of the Galaxy,’ where light humor guides a superhero tale.

Where Can I Stream Spree Online?

If you want to watch ‘Spree’ online and don’t have a subscription to major streaming platforms like Amazon Prime, you needn’t worry. You can buy/rent Spree on iTunes,  Vudu or FandangoNow.

Can I Stream Spree Online For Free?

Unfortunately, there’s no way to stream ‘Spree’ without paying at the moment. You have to wait until it arrives on a platform with a trial period. Moreover, we always urge our readers to pay for the art they consume.