Where to Stream Sputnik? 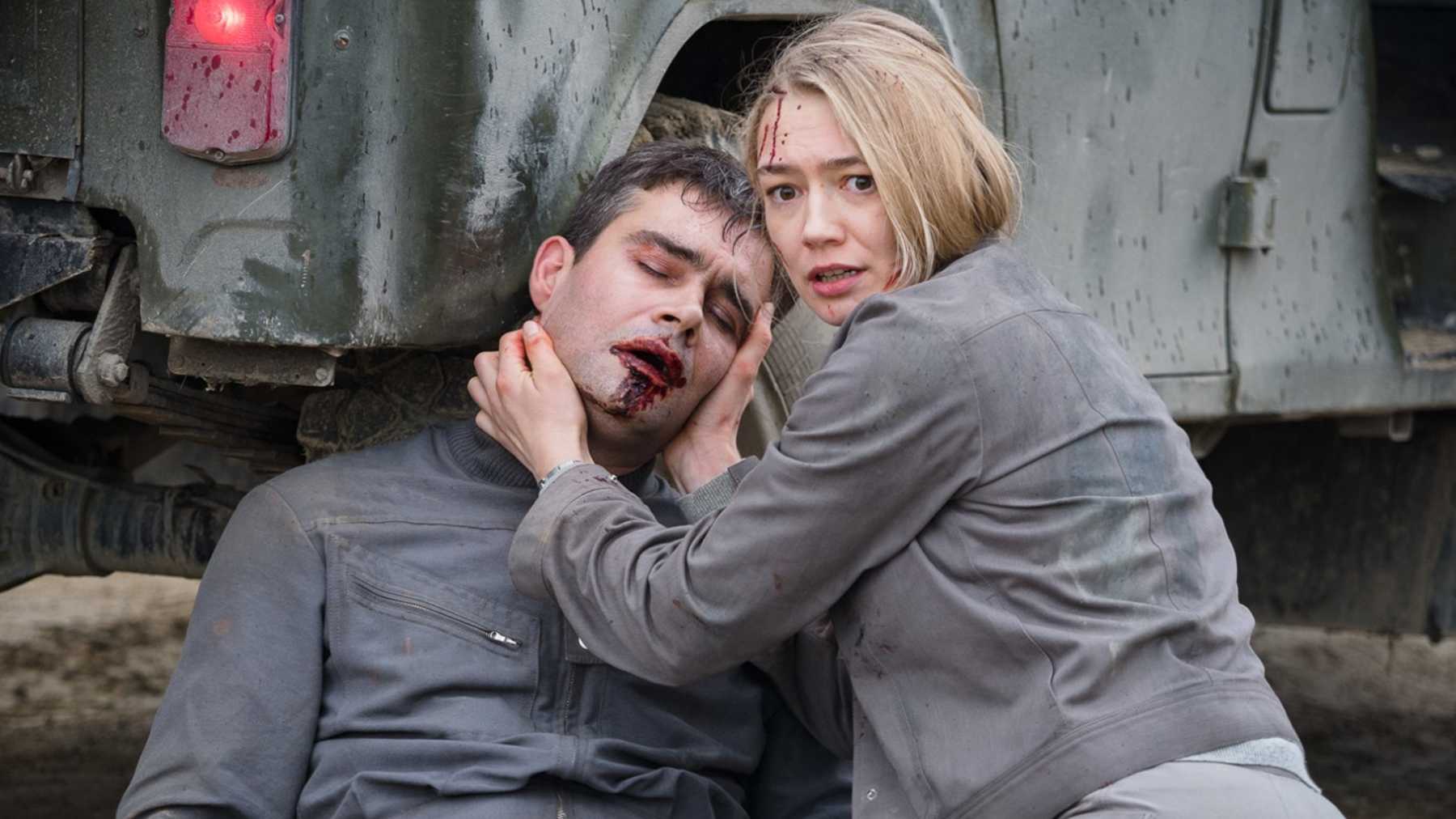 ‘Sputnik‘ is Egor Abramenko’s directorial debut, and the science-fiction horror movie follows a young doctor. She’s recruited by the military to examine a cosmonaut who survives a strange space accident, only to return to earth with a dangerous organism inside him. ‘Sputnik’ taps into our fear of space and the unknown. Understandably, the title is a tip of the hat to Sputnik 1, the first artificial earth satellite. Curious to know where ‘Sputnik’ can be streamed? We’ve got you covered right after telling you a bit more about the film.

What is Sputnik About?

While the Cold War is at its peak, a Soviet spaceship crash lands after their mission goes terribly wrong. The commander is the only survivor, but not everything is okay with him. A Russian psychologist is brought in to evaluate the man before he is debriefed so that his mental state becomes clear. However, in the process of questioning, the psychologist realizes something is askew. It appears that the commander might have brought something back from space, and it is dangerous. Konstantin, the cosmonaut, and Tatyana, who’s evaluating him, find themselves locked in a deadly game, where only one is likely to make it out alive.

Is Sputnik on Netflix?

Netflix has a stellar collection of films and shows, intended to satiate all viewers. ‘Sputnik’ is not on the platform, but you can check out ‘District 9.’ The film is an excellent take on an example of modern-day refugee crises. Here, aliens arrive on earth, fleeing their planets. They’re kept in a cordoned-off area, and while an administrative body’s supposed to look after them, the aliens are actually ghettoized. Things take a turn when a man, on the run from the authorities, hides out in District 9.

Is Sputnik on Hulu?

Hulu makes smart additions to the platform to stay ahead of the curve. ‘Sputnik’ cannot be streamed on Hulu, but you can check out ‘The Host.’ Directed by Bong Joon-ho, the film expertly comments on politics, state interference, and environmentalism through a creature attack on a city. When a monster emerges from the river, where toxic waste is dumped continuously, the entire populace goes into a frenzy.

Is Sputnik on Amazon Prime?

Amazon Prime has a globally curated library which can satisfy the most discerning viewers. Unfortunately, Prime subscribers cannot watch ‘Sputnik’ as is, but you always have the option to buy/rent and watch the film. Check it out here.

Where Can I Stream Sputnik Online?

If you’re not subscribed to Prime, you can still buy/rent and watch ‘Sputnik.’ Check it out on Google Play, iTunes, or Vudu, where the film is available in SD and HD versions.

Can I Stream Sputnik Online For Free?

Sorry, but there’s no way to stream ‘Sputnik’ online for free. You have to buy/rent and watch it. Moreover, we urge readers to pay for all art they consume.

Read More: Where to Stream Spree?