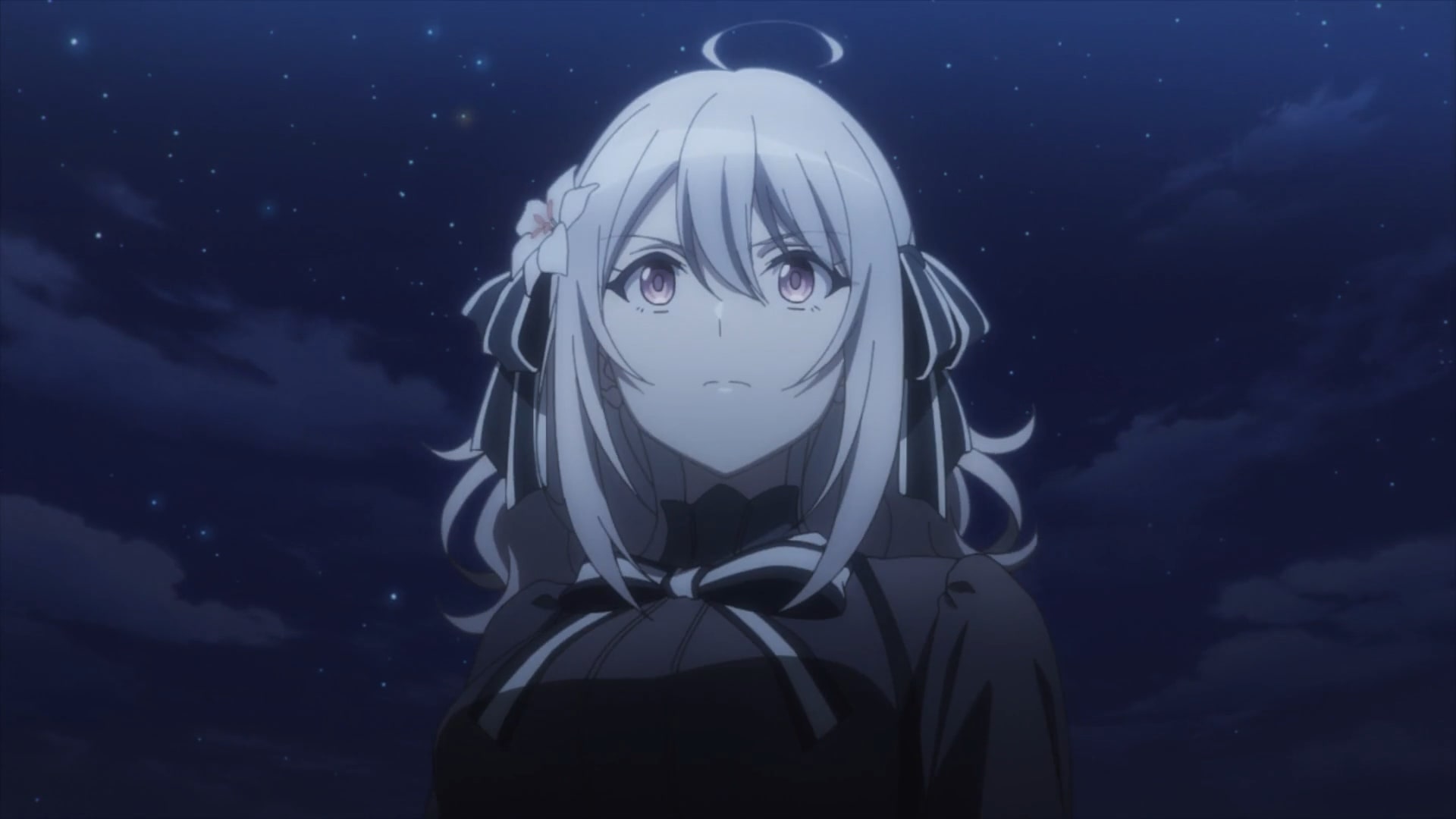 In ‘Spy Classroom’ or ‘Spy Kyoushitsu’ episode 2 titled ‘Mission: Flower Garden II’ the Lamplight agents try to attack Klaus after he challenges them to make him surrender in the next thirty days. Unfortunately, despite their best efforts they fail to even surprise him. After Klaus has a meeting with Guido, he tells the girls about his past to give them an idea of the challenges that they now have ahead of them. Once the training is over, Klaus with Lamplight infiltrates the Galgad Empire. Here’s everything you need to know about the ending of ‘Spy Classroom’ episode 2. SPOILERS AHEAD!

After realizing that he is not a good communicator, Klaus decides to change his teaching techniques and instead focus on giving the girls a practical experience of being a spy. He challenges them to make him surrender by any means necessary in the next 30 days. After he dismisses the class, the girls discuss that it is not abnormal for spies to resort to dirty tactics to achieve their goals. Since Klaus is so experienced, they are justified in using any tricks to make him surrender. 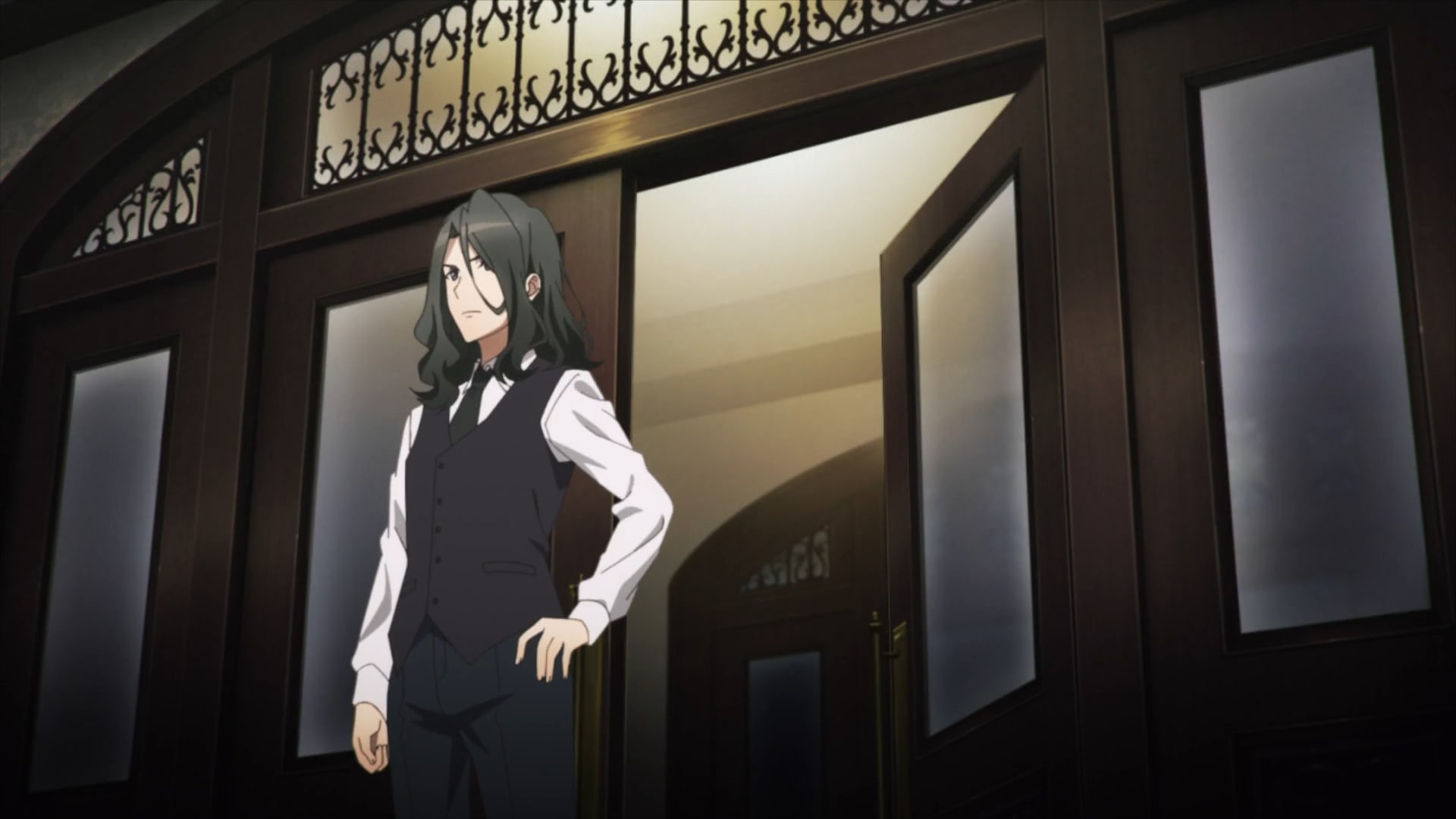 From the following day, the Lamplight members do exactly that. They try to ambush him, attack him in sleep, and even when he is taking a shower. But all of their attempts eventually result in failure as Klaus is just too good of a spy. One day Klaus has a meeting with his mentor Guido. The two of them discuss the loss that the former is going through and the challenges that now lay ahead of him. When he finally returns to the mansion, the Lamplight members try to ambush him again but he easily outsmarts them.

Klaus then reveals to the aspiring spies that he actually used to be a member of Inferno, which is considered one of the greatest spy groups in the Din Republic. Sadly he lost all his companions when they went to accomplish an Impossible Mission without him. Klaus then tells the Lamplight members that they have the option to not participate in the mission if they are afraid. But to his surprise, every girl on the team agrees to be a part of the assignment. 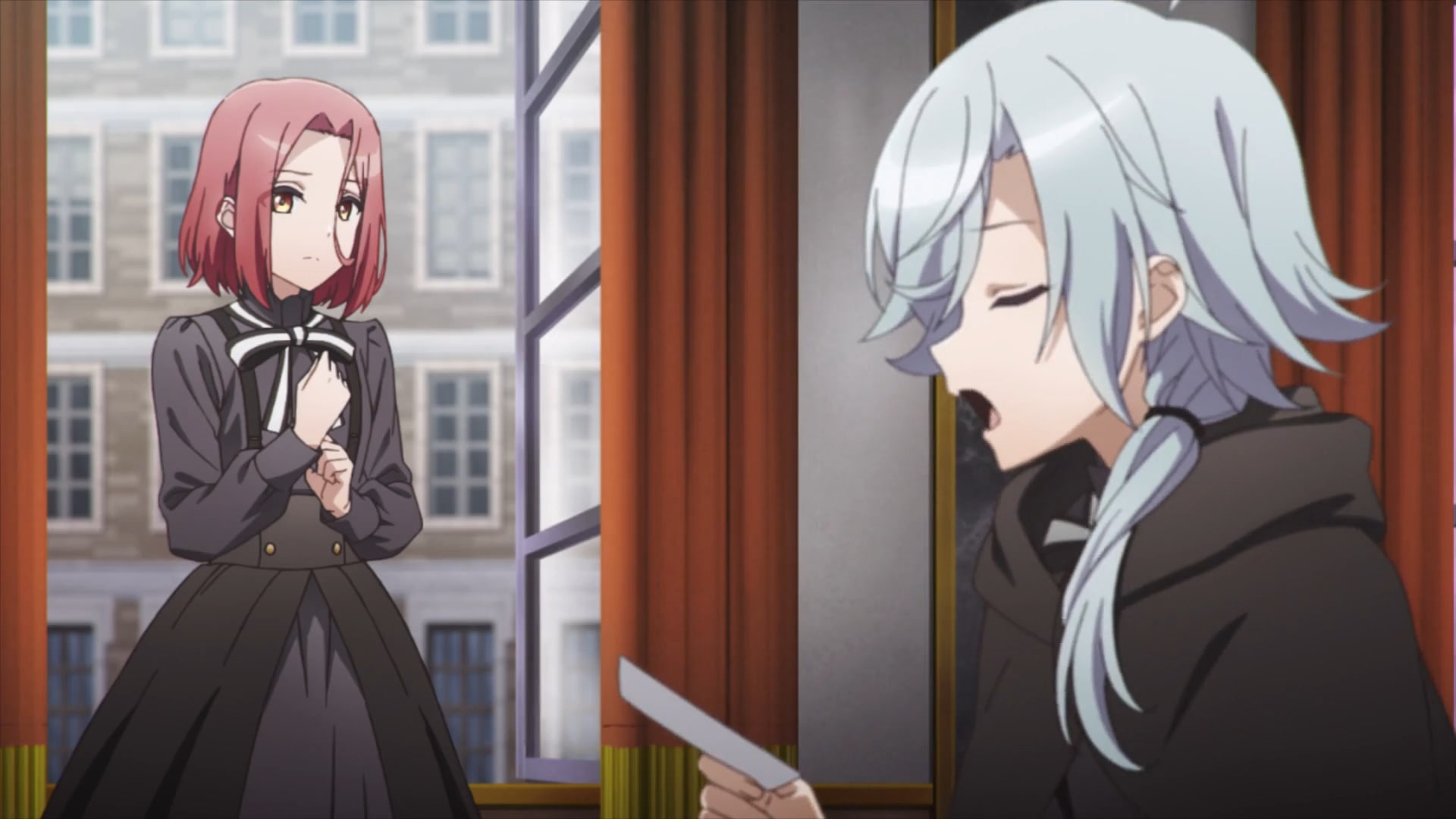 A few weeks later, Klaus with Lamplight members reach the Galgad Empire. Their first task is to gather intel about Endy Laboratory, which is a secret location on the outskirts of the Imperial capital where the army is conducting its covert experiments. In the following days, they manage to do so much investigation that even Klaus is surprised.

Spy Classroom Episode 2 Ending: What is Abyss Doll? How is Galgad Empire Involved in the Shadow War?

The use of biological weapons was banned after the international treaty was formed following the Great War. While this should have come with the implication that the development of such weapons is also not legal anymore, the army generals of the Din Republic felt that they could at least research and create them. Their defense was probably that they were doing nothing wrong as long as the biological weapons were not used. Unfortunately, a Galgad spy managed to learn about this research and he even successfully stole some samples that were created after a lot of studies. 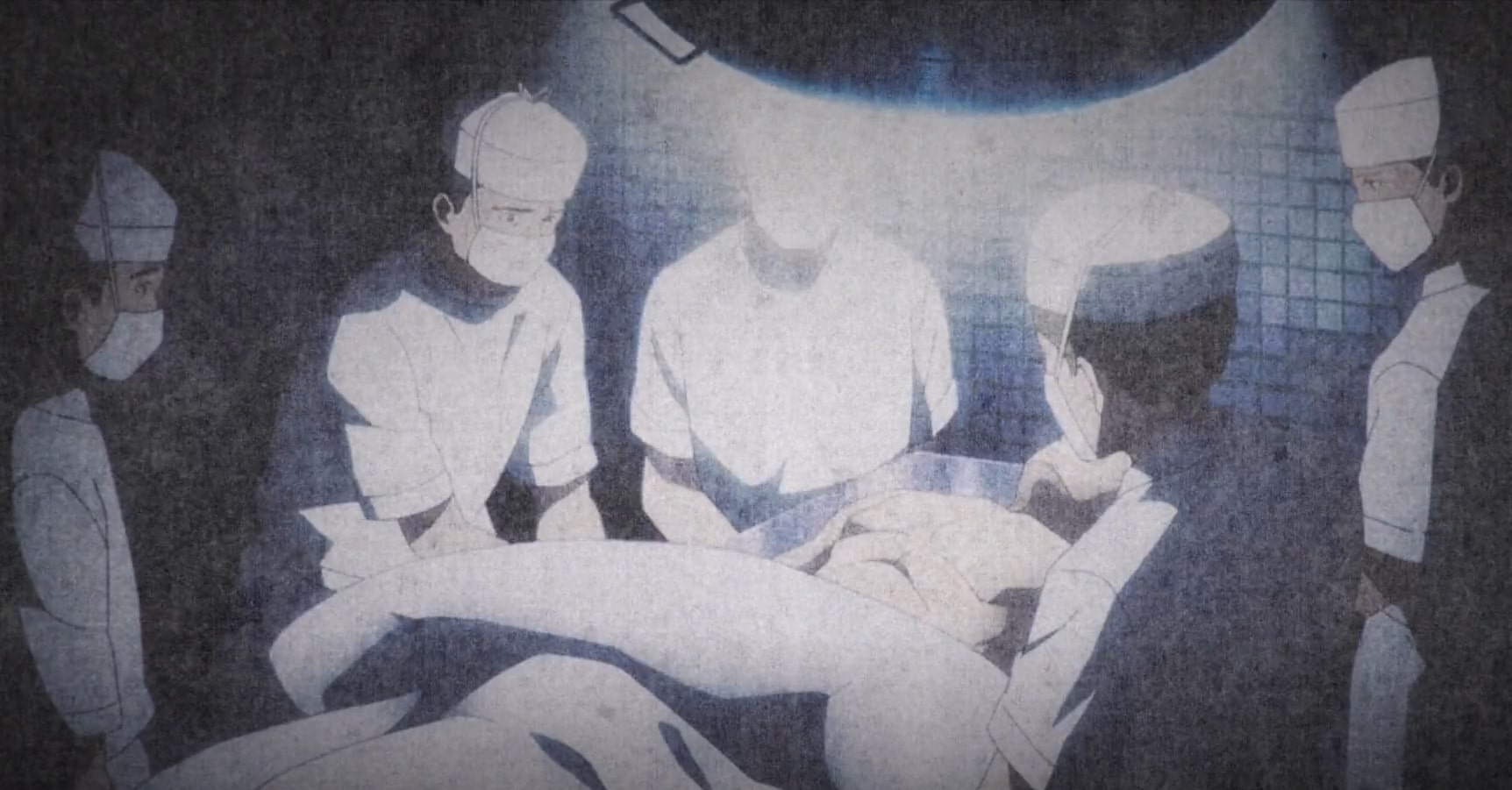 As of now, it is estimated by the researchers working on the project that the Galgad Empire will need at least one year to analyze the compound. But recently there have been reports that they are making progress at a much faster pace than anyone had expected. This is bad news since it could eventually lead to the death the millions of innocent lives. Since the Galgad Empire does not mind doing it, the mission to retrieve the bioweapon is extremely important. Interestingly, this bioweapon is actually a killer virus that is known as the Abyss Doll.

However, the Galgad Empire is a key participant in the shadow war that has many other means to get itself involved other than developing the bioweapon. They have been invading the Din Republic ever since the peace treaty has been signed and have no qualms about using dirty tricks to gain an upper hand. In fact, even during the Great War days, they used to be quite ruthless and killed countless innocent people many of whom were citizens of the Din Republic. Now that they can’t be openly ruthless, the fact that Galgad Empire is trying to get their hands on biological weapons is bad news.