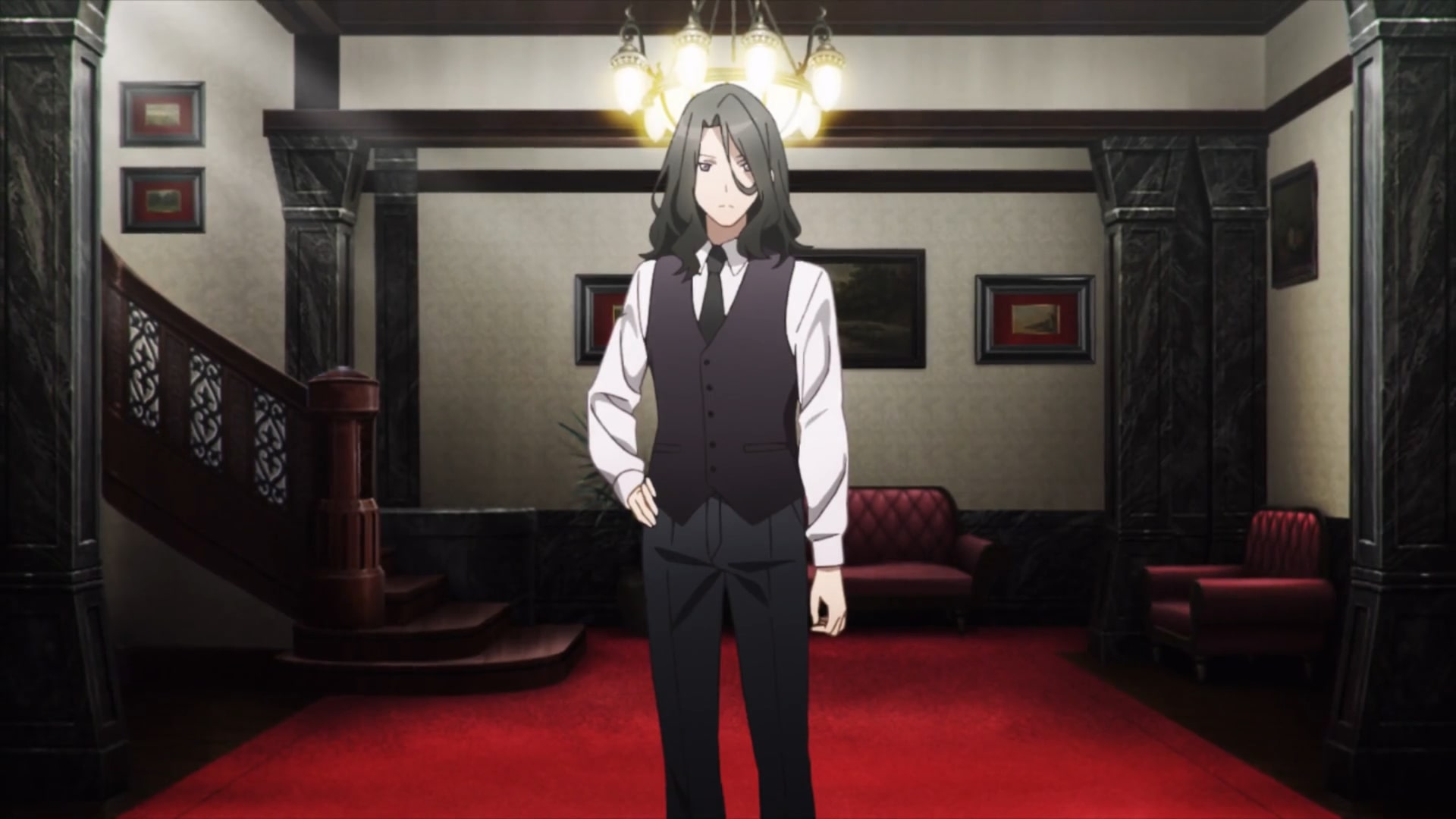 In ‘Spy Classroom’ or ‘Spy Kyoushitsu’ episode 3 titled ‘Mission: Flower Garden III,’ Lamplight led by Klaus tries to accomplish the Impossible Mission only for them to be cornered by the Empire, whose counterintelligence had already told them about the attack. It turns out that they are being helped by Guido, Klaus’ pupil who had colluded with the enemies to betray Inferno and lead them into a trap. Since Klaus has never defeated him, Lamplight faces a formidable enemy who is even better than their own mentor. Here’s everything you need to know about the ending of ‘Spy Classroom’ episode 3. SPOILERS AHEAD!

With the objectives of the Impossible mission clearly communicated, Lamplight sets out to achieve the seemingly impossible goal in the Empire. Since the guards and secret spies are guarding the facility, they have to be always on their feet to successfully accomplish their objective. As they infiltrate, they find many soldiers waiting for them. Although they easily manage to put them down, it soon becomes evident that they are in the presence of a much stronger enemy who is operating from the shadows. 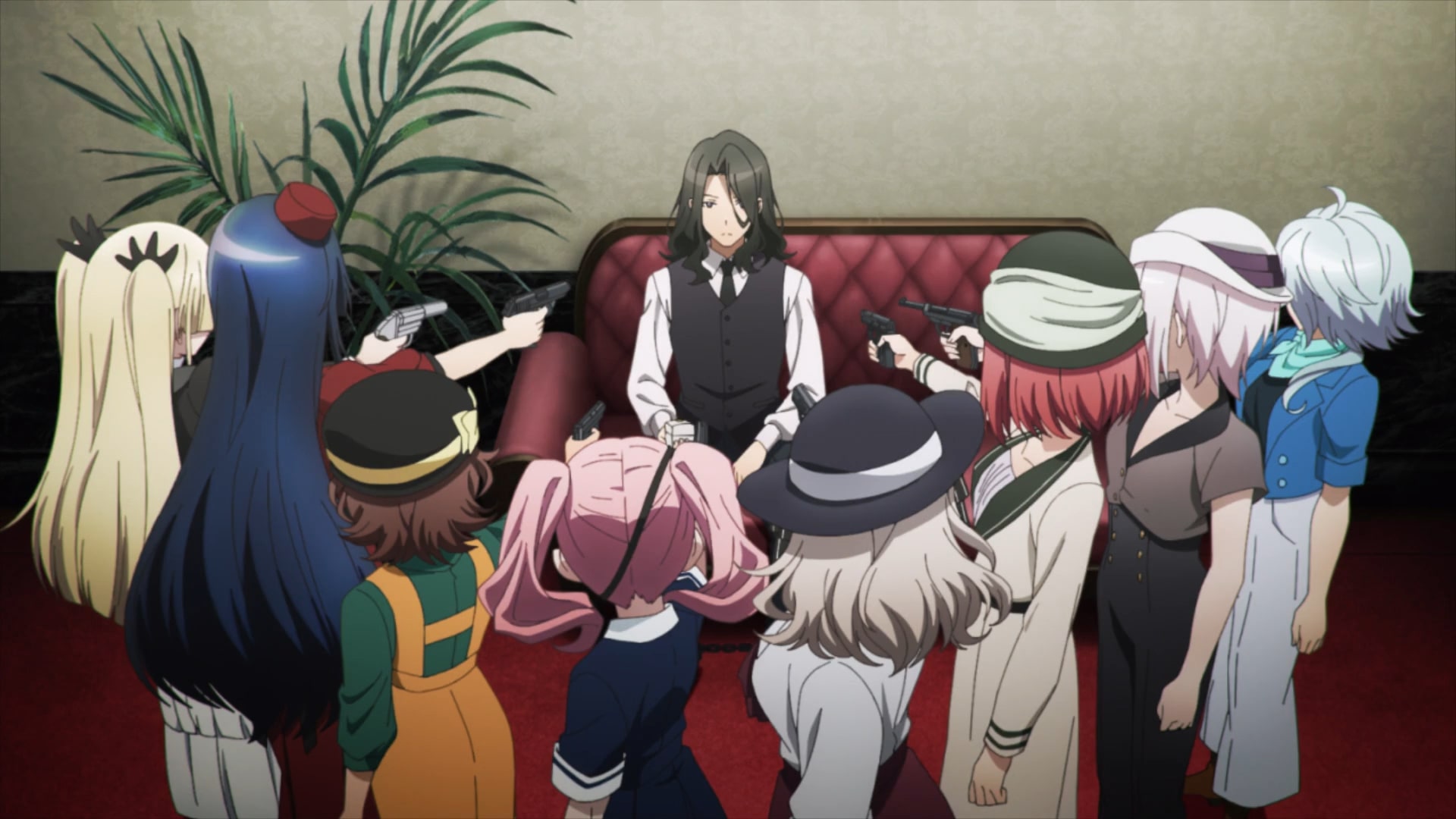 It is soon revealed that this enemy is none other than Guido, Klaus’s pupil. He is too good for the Lamplight, who are knocked out one after another. Meanwhile, Klaus also walks straight into the trap that Empire spies have laid out for him. With his back against the wall, Klaus suddenly attacks and manages to take everyone down except for one soldier. He then starts asking him questions to gather critical intel.

Spy Classroom Episode 3 Ending: Is Guido Dead? Does Lamplight Complete the Impossible Mission? How Many Members Does It Have?

After Lamplight members are all knocked out except for Lily, Guido feels that he has successfully accomplished his goal and the spies along with their teacher fell into the trap that was laid out for them. However, that’s exactly when he is contacted on the radio phone by Klaus who reveals that he has acquired the Abyss Doll and all that is left for him to do is escape. This shocks Guido who has expected him to come and save his pupil but it turns out that Klaus has taken into account the fact that he has never been able to defeat his master in combat. 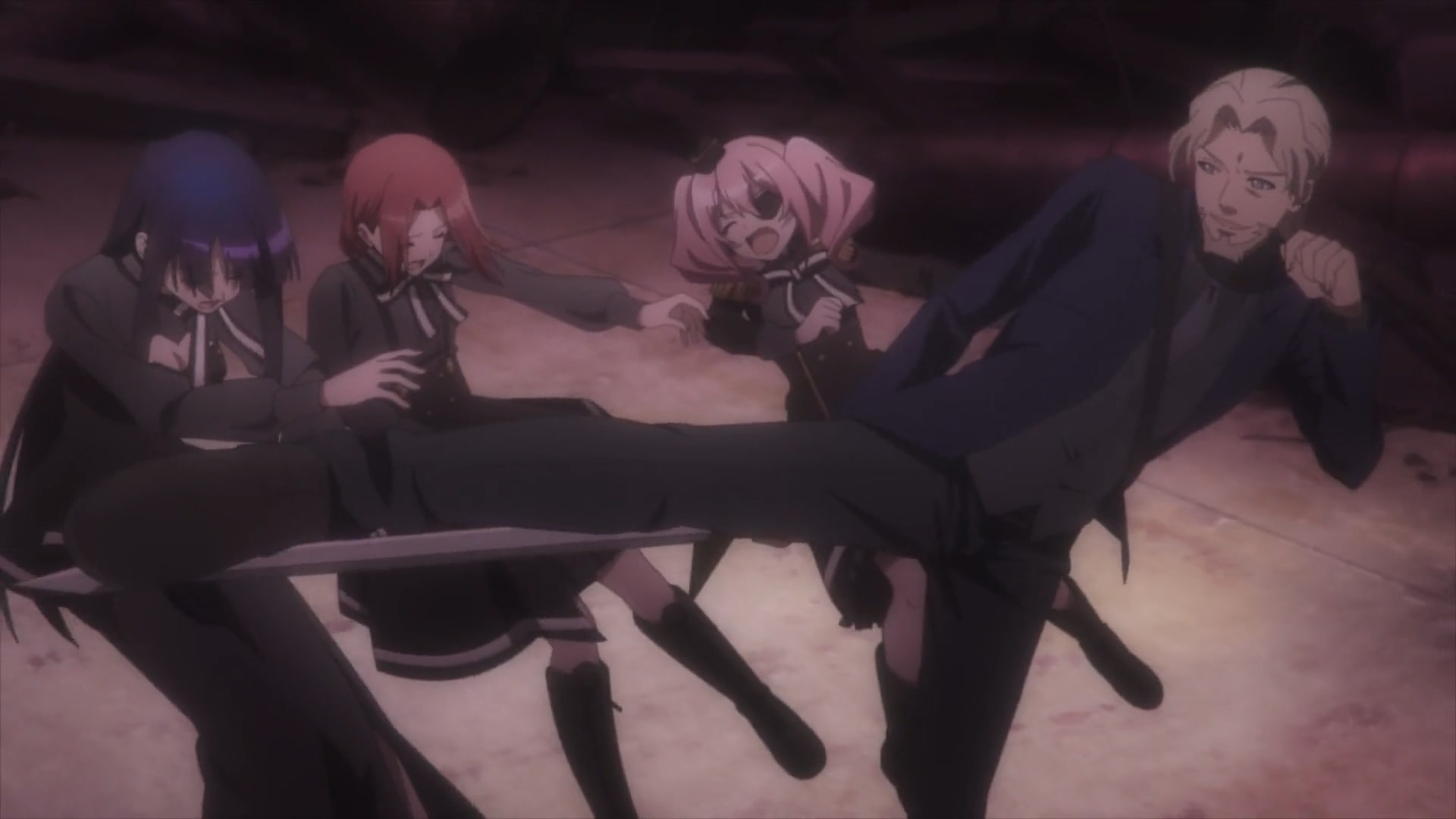 Therefore, he sees the rescue mission of Lamplight as a foolish mistake, so he argues that he won’t indulge in it. Interestingly, he has already told Lamplight that the Galgad Empire will be expecting them and they have already laid out an intricate trap for them. But instead of changing his strategy, he tells his pupil that they will pretend to be fooled and allow them to corner him and his team. This will give him just the right opportunity to turn the tables at the very last moment and gather the intel that he desperately needs.

However, this plan seems to leave Lamplight on its own but Klaus tells Guido that he is confident that his pupil will defeat him. That’s when Lily stands up and uses another poison gas that is far more powerful than the previous ones. But when it’s time to take him out, Lily fails and Guido knocks her down instead following which he happily announces to Klaus that all the Lamplight members are out now. Suddenly huge iron pipes directly above him start falling. Guido is able to dodge them but he feels that it can’t be just a coincidence and he soon turns out to be right.

Guido is suddenly stabbed from behind by a secret eighth member of Lamplight named Erna. Klaus has known that the Heat Haze Palace was wiretapped, so he had given special written instructions to his pupil from day one that they will pretend that there are only seven members. Guido finally falls to his knees and the Erna then frees all other members of her team. But Guido immediately stands back on his feet and it turns out that all the efforts that the girls have put in have only succeeded in slightly slowing the reaction time of Klaus’ master. 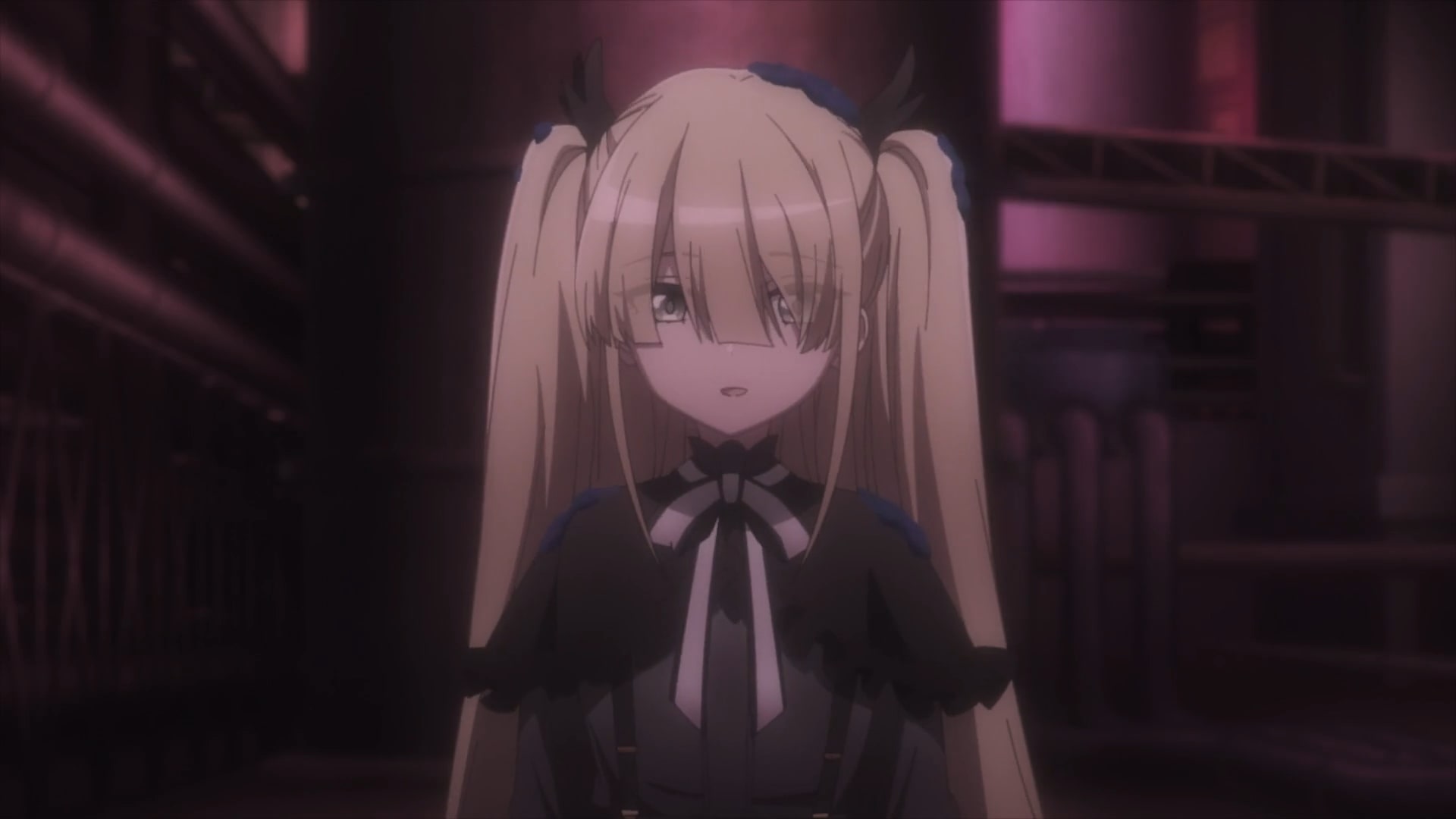 But it’s more than enough for Klaus who then defeats him in one-on-one combat. Although Guido demands to be killed, Klaus wants him to make amends and help him reestablish Inferno. Guido is naturally shocked by his pupils’ kindness but then suddenly he notices that a sniper is trying to kill him. Although he manages to push Klaus aside, he gets shot in the neck instead. Guido asks Klaus to protect his pupil this time and to keep them safe. The following day, Klaus reports that he could not bring Guido’s body back and the Lamplight is disbanded.

After accomplishing their mission, Lamplight returns to Heat Haze Palace. They are surprised that all of them made it back alive and completed an Impossible Mission, which has a mortality rate of 90%. However, they must now return to academics since Klaus informs them that they were just a provisional team. However, as he sits on the sofa, his legs suddenly get tied up by iron chains. Suddenly all members of Lamplight appear in front of him and announce that they were just pretending to go back to put Klaus in a vulnerable state. Although Klaus refuses to surrender, he confirms that Lamplights’ training will continue.