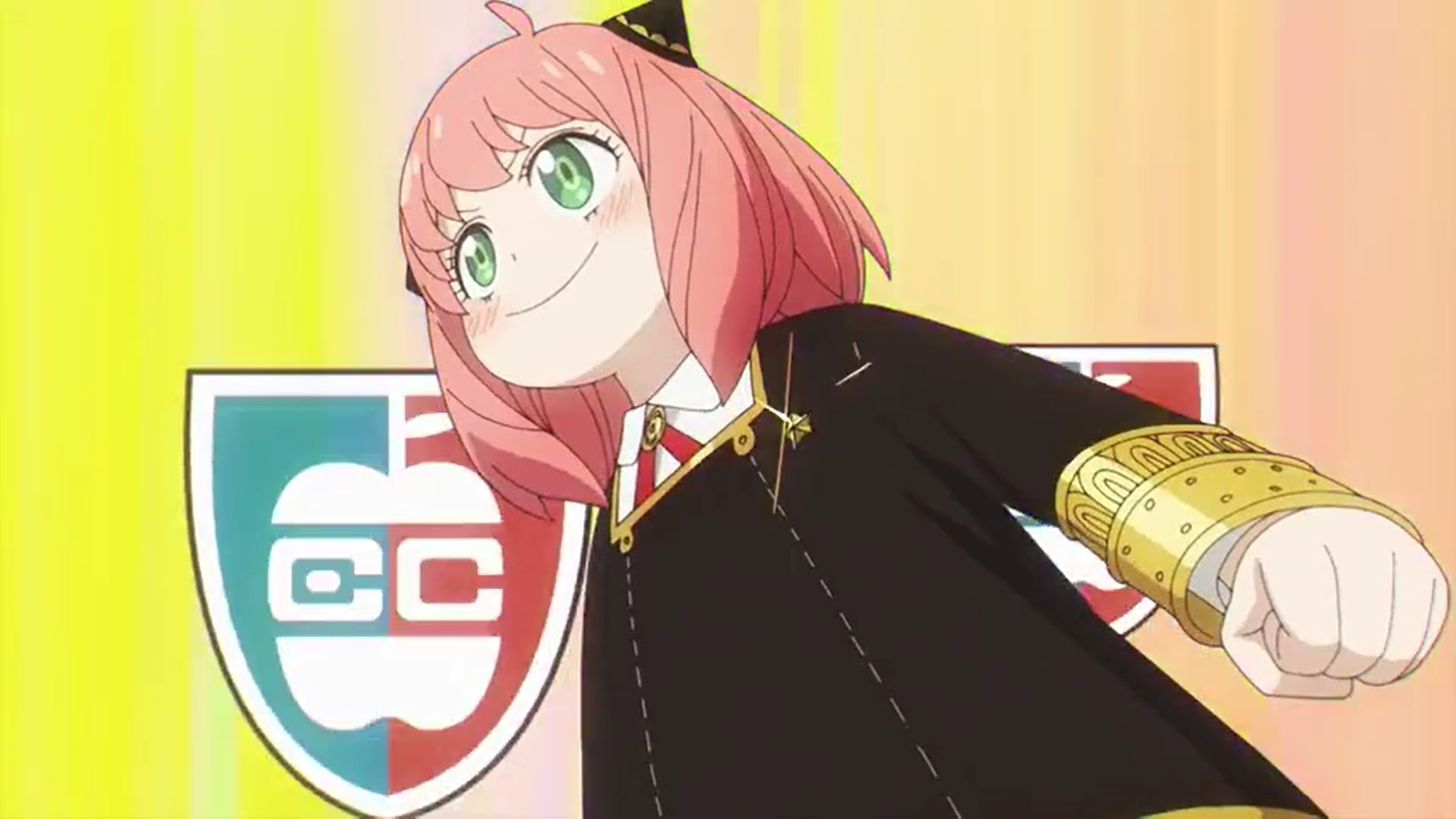 In the eleventh episode of ‘Spy x Family‘ titled ‘Stella,’ Loid is concerned by Anya’s consistent poor academic performance and his seemingly impossible task of helping her earn several Stellas in the next few months. However, after a failed attempt at getting it through community service, Anya shows remarkable courage to save someone’s life and accidentally ends up earning it. Here’s everything you need to know about the ending of ‘Spy x Family’ episode 11. SPOILERS AHEAD!

When the results of Anya’s school tests finally reach Loid, he is shocked to realize that she has done poorly on most subjects and has even failed some of them. He knows that she needs to know a few Stellas in the coming months if she plans to make up for the Torintos she was given on the first day of the school for punching Damian. 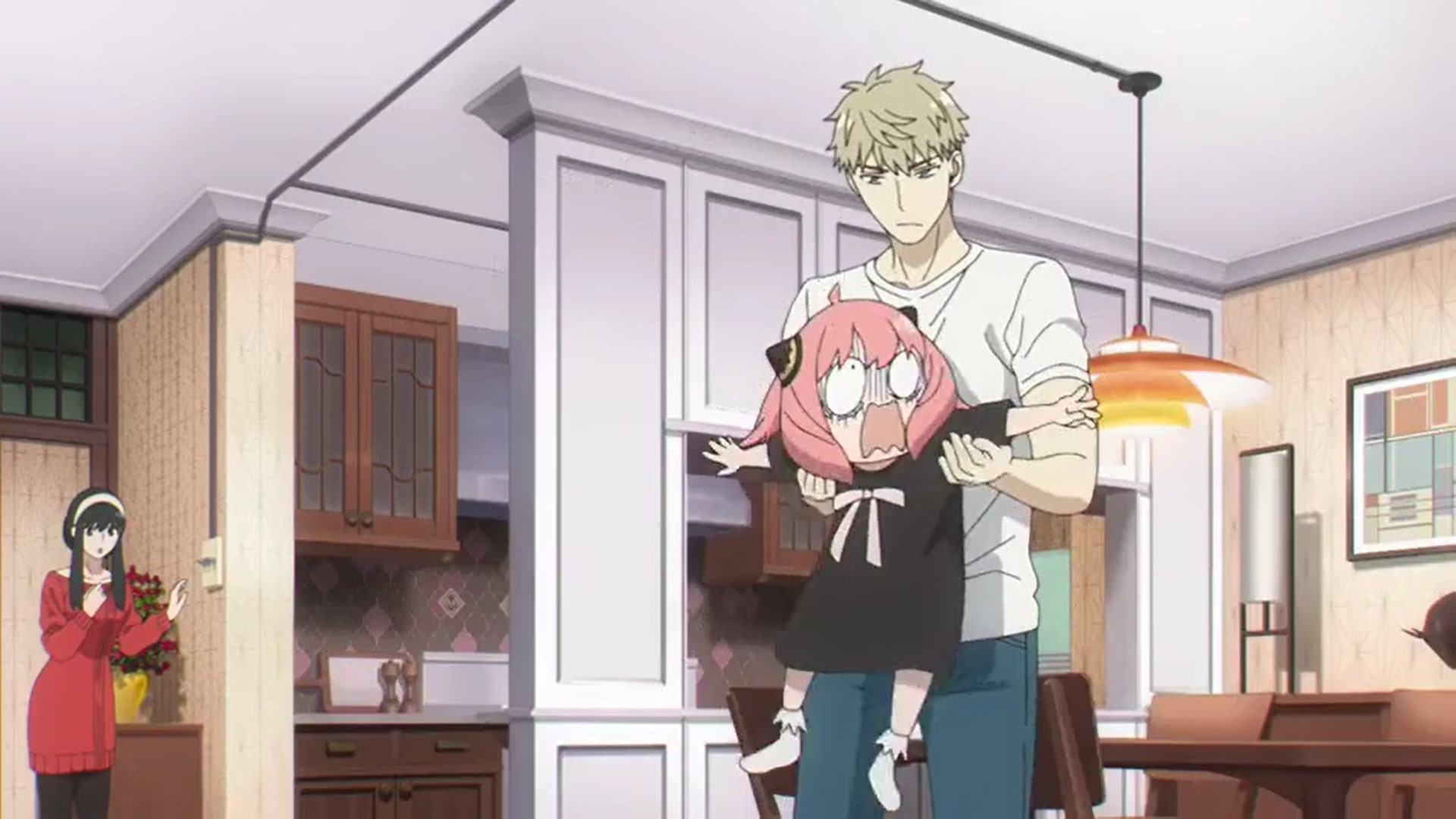 The secret spy realizes that there are several other ways one could earn it instead of just doing well in academics. Therefore, he begins to focus on extracurricular activities. Loid checks Anya’s natural talent in different fields but is disappointed to realize that she is just as bad in other things as well. Therefore, he decides to take her to volunteer at a hospital, hoping that she could earn a Stella there and she does not even need any special talent for it.

Unfortunately, things do not unfold as well as Loid may have liked. Anya’s poor attention span, coupled with her curiosity, soon angered the staff there, and the duo was kicked out. Around the same time, a boy named Ken arrived there for physical therapy, unbeknownst to the danger that he was putting himself in. While standing near the pool, he accidentally fell and started drowning.

Sadly, no one saw it when it happened, but his desperate thoughts are detected by Anya, who grows impatient, not knowing what to do. She tells Loid that someone is in danger but then makes another excuse. Anya runs straight for the pool area and soon spots bubbles forming at a spot. Without a care for her own well-being, she jumps straight in the direction. However, since the secret spy is running behind her, he sees where she jumped.

Loid ends up saving Ken’s life, thanks to Anya, who managed to spot him in time. The following day, she is awarded a Stella at her school for being brave and saving a life. Anya becomes famous instantly, but a lot of the students feel that she probably cheated in some way to earn the merit. While most students talk behind her back, Anya shows an attitude of superiority after getting a bit overconfident. 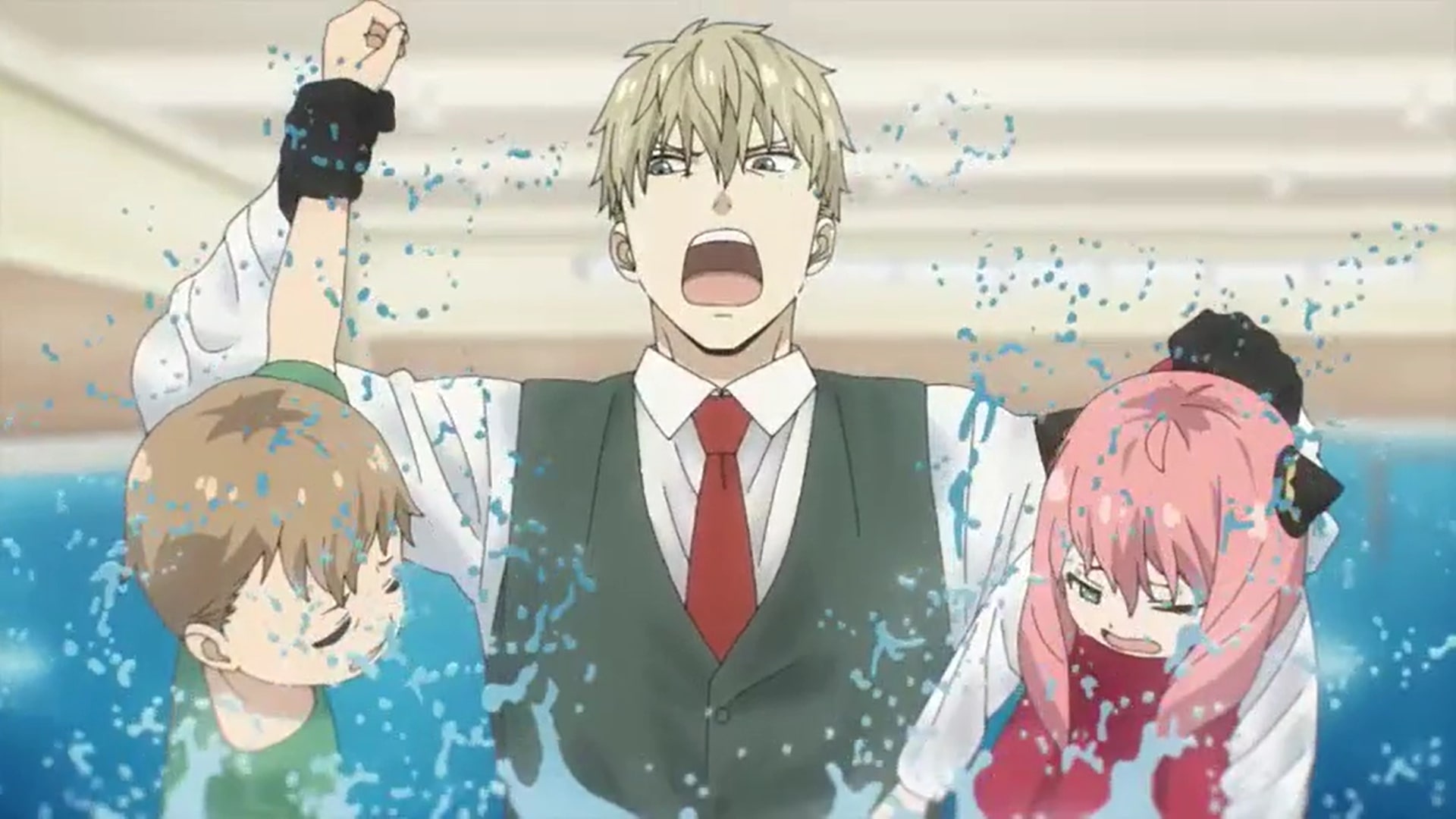 Interestingly, she is defended by Damian, while others continue to speculate that she does not deserve the Stella Star. Meanwhile, Becky discusses getting a reward for doing well, but Anya’s expectations turn out to be too high. Therefore, she shares that the best reward she ever got was her pet dog, who continues to be an invaluable part of her life.

Spy x Family Episode 11 Ending: What Does Anya Want As Reward for Earning a Stella?

After listening to Becky, Anya begins to seriously think about an appropriate reward that could ultimately help her family as well. She realizes that buying a dog can be a good idea since Damian also happens to have one, and she could become his friend by letting their dogs play together. Once that happens, she will eventually manage to get invited to his house, and Loid can use that opportunity to meet his father and complete his perilous mission. Later that day, Anya tells her father that she wants a dog. 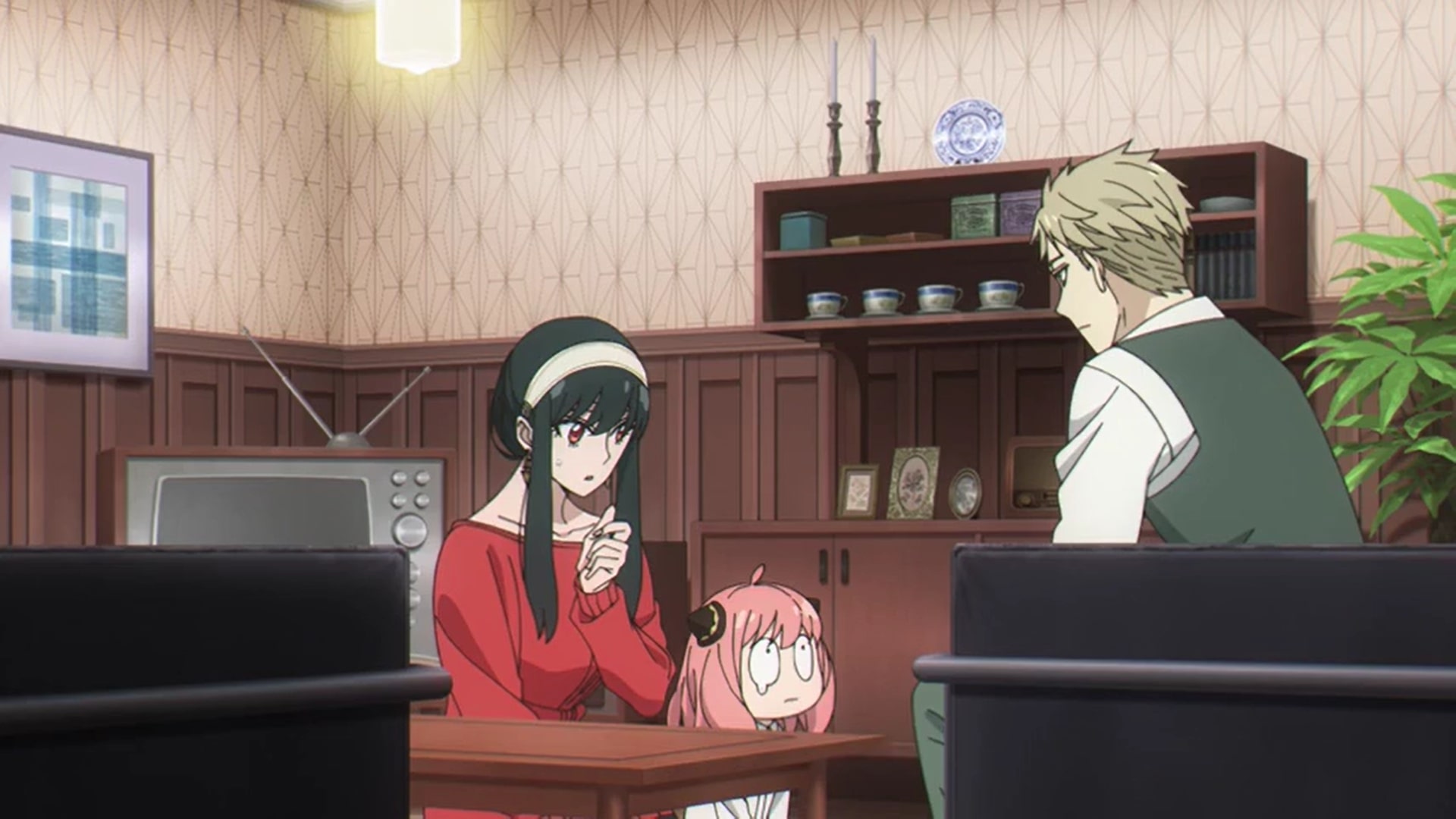 Loid shares that he was also thinking of giving her some reward. However, Yor is a bit too cautious. She says that Anya can get seriously injured if the dog turns out to be aggressive. Although Anya gets scared, she does not change her decision and tells her parents that they should buy a small dog. While the episode ends without clarifying whether the Forgers will finally get a pet or not, we can tell that they will adopt a dog soon based on Tatsuya Endo’s manga series that serves as the inspiration for the show. However, viewers will have to wait to find out how they will find their ideal pet.