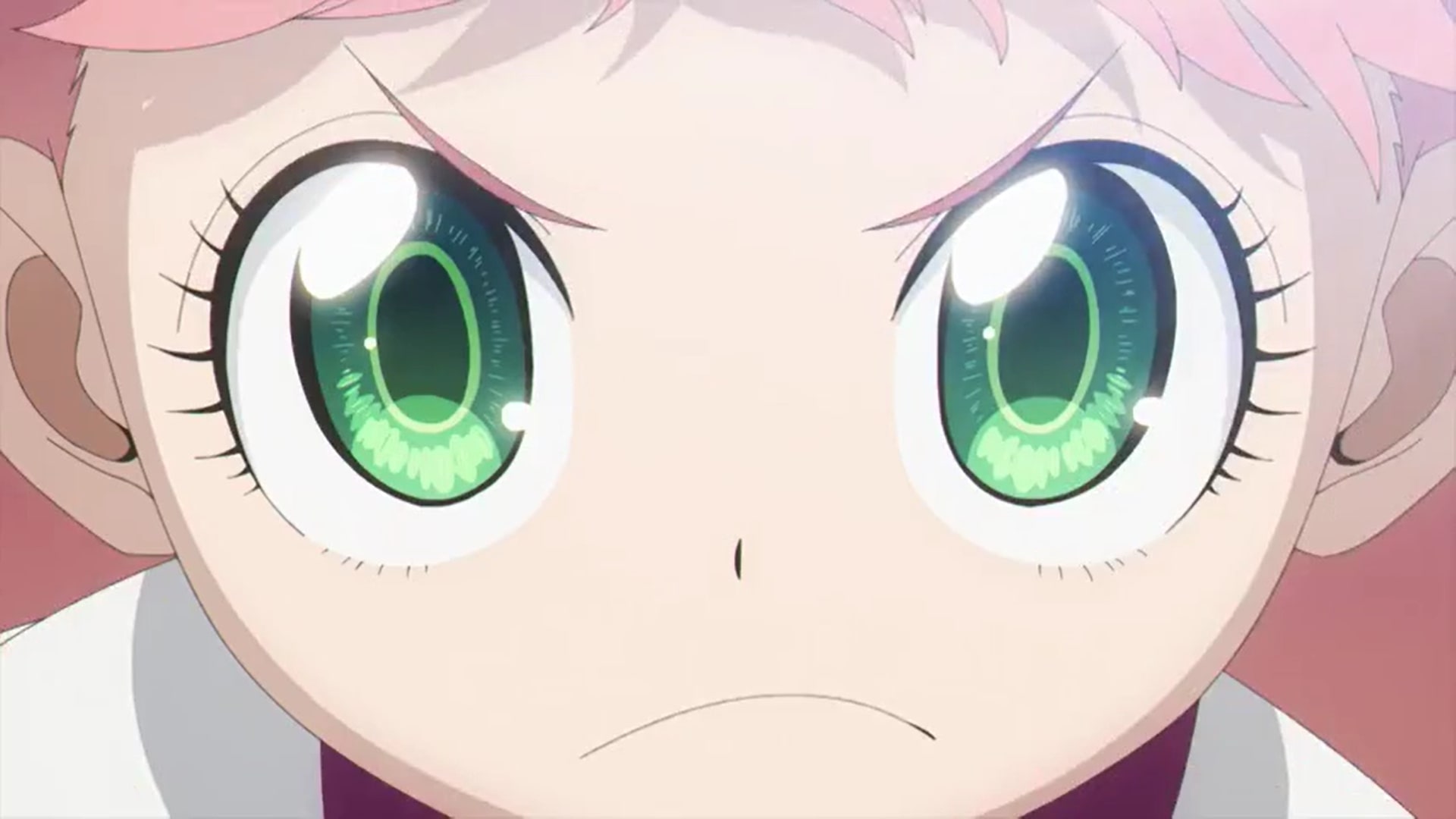 In the tenth episode of ‘Spy x Family’ titled ‘The Great Dodgeball Plan,’ Anya realizes that she needs to pull up her shocks for the upcoming dodgeball competition so that she can win a Stella star- medals awarded for merits. Since she already has a Tonito (demerit) on her record, Yor decides to train her. However, on the day of the dodgeball competition, things unfolded very differently than they had expected. Here’s everything you need to know about the ending of Spy x Family episode 10. SPOILERS AHEAD!

Henry Henderson, who has been very supportive of the Forgers throughout the interview and selection phase of Eden Academy admissions, prepares for another day at school. He looks back at his decision to give Anya a tonito for punching Damian and appears to be satisfied with the punishment that he gave. However, Henry also believes that the new students will eventually learn to uphold the values that Eden Academy stands for, even though they have not started as he would have liked. 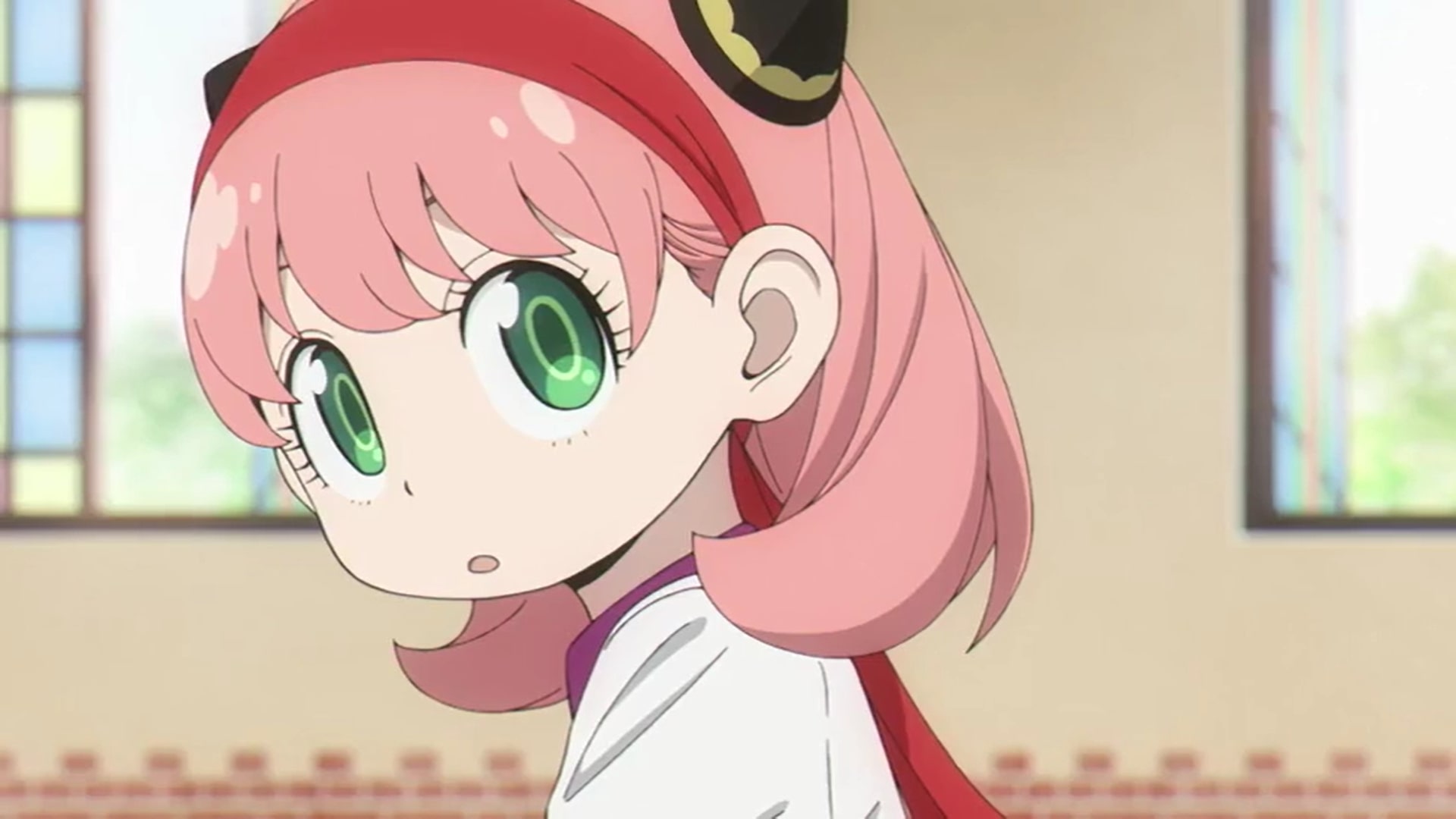 Meanwhile, Damian’s friends, Emile and Yuwen, look back at the old photos of the school’s alumni and spot his brother. They tell him about the rumor that there is a possibility that the MVP of the upcoming dodgeball game will win a Stella. Damian appears to be very interested, but he is not the only student determined to do well. When Anya learns about it, she tells Yor and Loid as soon as she gets home.

Yor, who has been criticized openly by Anya for her poor cooking, sees this as an opportunity to contribute in some way. She has been quite worried about not being a good wife to Loid, so there can’t be a better opportunity for her to do something about it. Anya, who knows that her mother is a secret assassin, also feels that she is the right person to train her. So, without wasting any time, Yor begins training Anya, who appears too unfit. 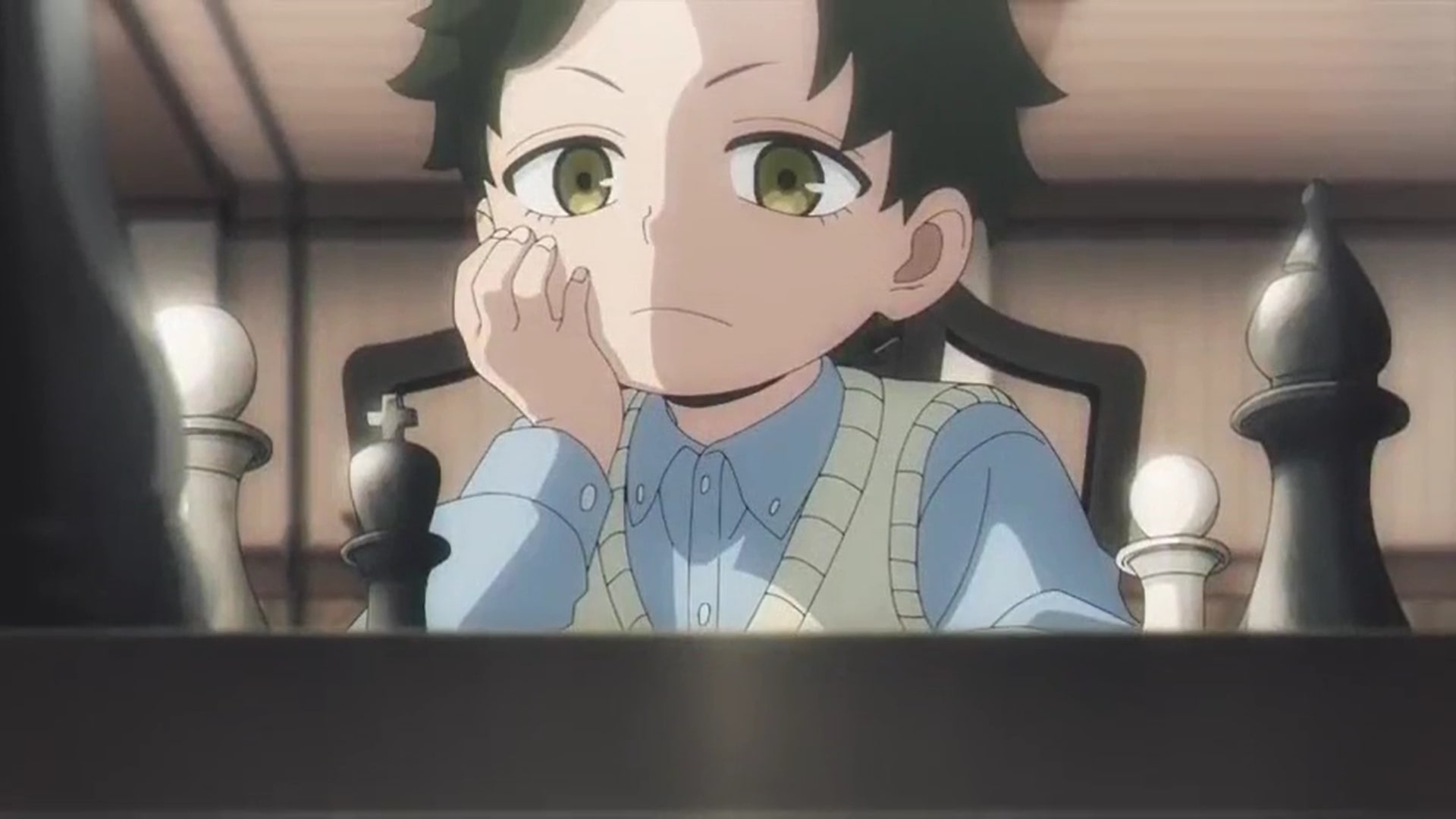 He can barely keep up with her mother, which is understandable since she is a superfit assassin who puts her life on the line for her missions. However, Anya’s training is not only limited to physical fitness. Yor also teaches her about the intricacies of the dodgeball game and the various techniques that she could use on the court. Anya also does not hold back and practices religiously till the last day. However, nothing could have prepared her for what unfolds in the dodgeball game.

On the day of the dodgeball game, the tournament is kicked off by a game between class 3 Cecile Hall and class 4 Wald Hall. Damian has thought deeply about the plan that he will follow in the court, and he has worked hard with his friends- Emile and Yuwen- to come up with different techniques to outperform their competitors. However, the opposite team has an extraordinarily strong and tall player named Bill, who appears to be on any of the playing teams.

It turns out that his father, who is apparently in the secret police, wants him to do well in the dodgeball game and win the Stella. Therefore, Bill is far more determined and able than Anya and Damian to win the game and Stella as well. As soon as the match starts, he eliminates multiple players with just one throw and manages to make it all look very easy. The first throw itself shocked Anya and Damian, while the morale of the whole team went down instantly.

Damian decides to counter-attack and uses several techniques that he has practiced with his friends. However, Bill is too good and easily catches the ball each time. He throws the ball directly at Damian, but his friends sacrifice themselves to keep him in the game. Bill targets Anya next, but she is able to dodge every attack after reading his mind. However, when she gets herself in a terrible position, it appears that the game is over for her. 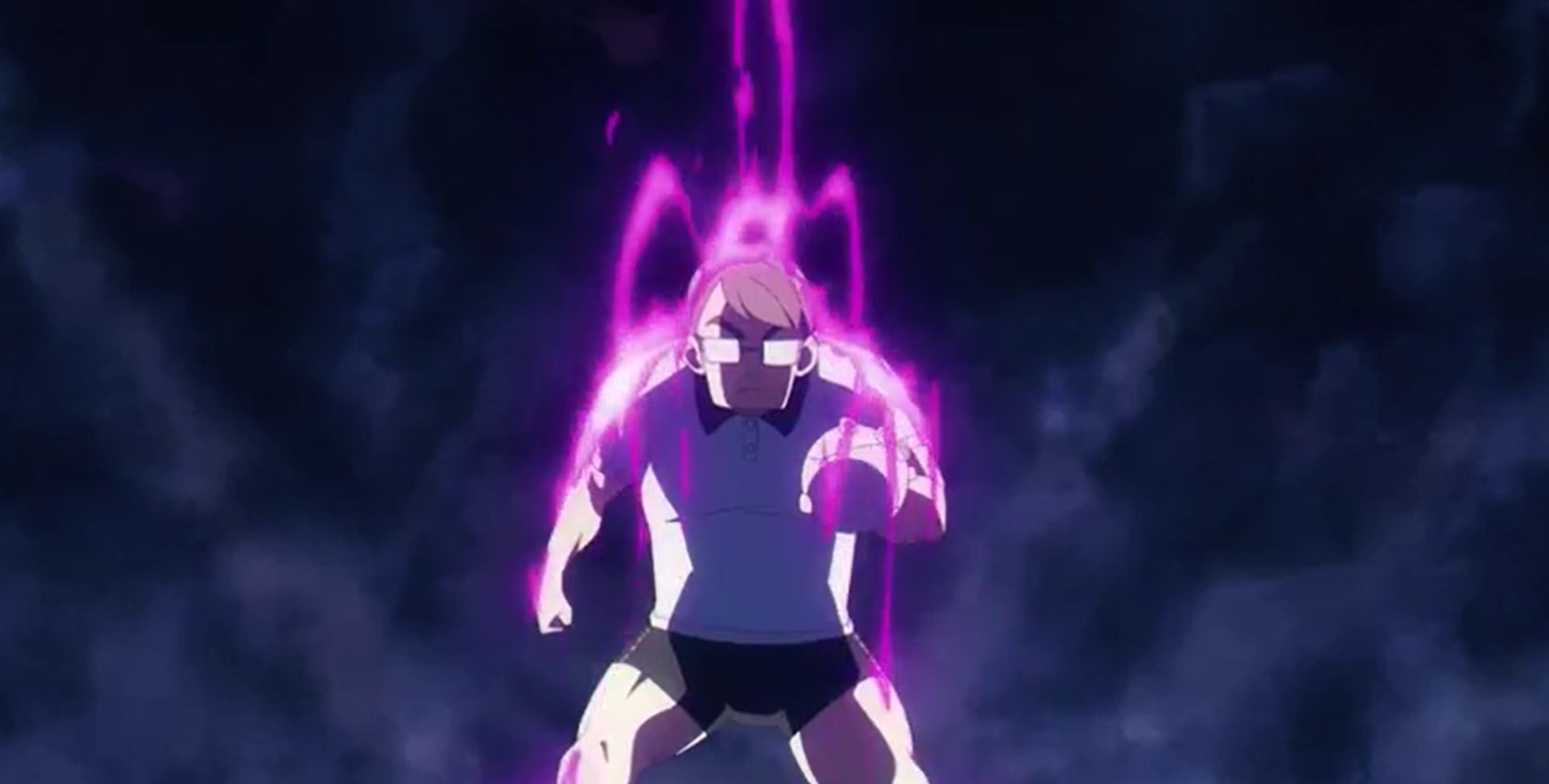 However, Damian, who has developed a soft spot for her, decides to sacrifice himself to save her. He feels that Anya was strong enough to slap him hard enough to send him flying to the other side of the hallway. Therefore, she may also be able to eliminate Bill as no one else appears to have any chance. With the ball in her hand, Anya remembers what her mother taught her and uses all her strength to throw the ball. Unfortunately, it hardly reaches the other side, and Bill easily eliminates her this time. So, to sum up, no, Anya does not win the dodgeball game or the Stella.