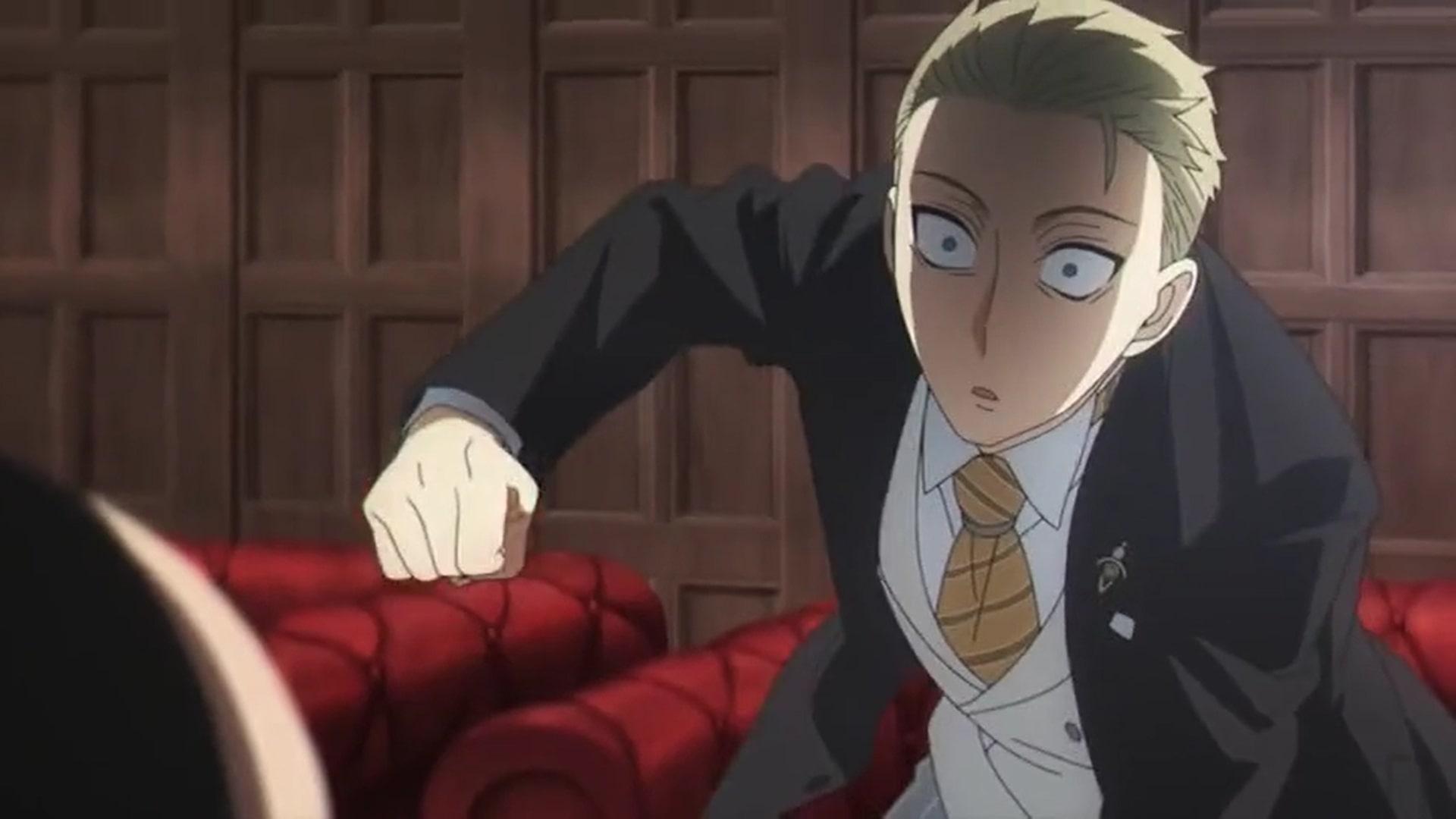 In ‘Spy x Family‘ episode 4, titled ‘The Prestigious School’s Interview,’ the show focuses on the Forgers as they visit the prestigious Eden Academy for the final test. However, it soon becomes clear that the school tests the parent-student pair in unconventional manners right after they put their first step on the school’s premises. Once the interview begins behind closed doors, the Forgers face a barrage of questions that they have expected, but soon things spiral out of control. Here’s everything you need to know about the ending of ‘Spy x Family’ episode 4. SPOILERS AHEAD!

Once the Forgers reach the prestigious Eden Academy for the parent-student interview, they stand in awe of the school’s impressive premise and the overwhelming number of competing students present there. Loid checks with his pretend family to see if they are ready to enter, and after their confirmation, the trio begins to walk towards the interview hall. However, Yor and Loid both have a feeling that someone is watching them from close quarters. 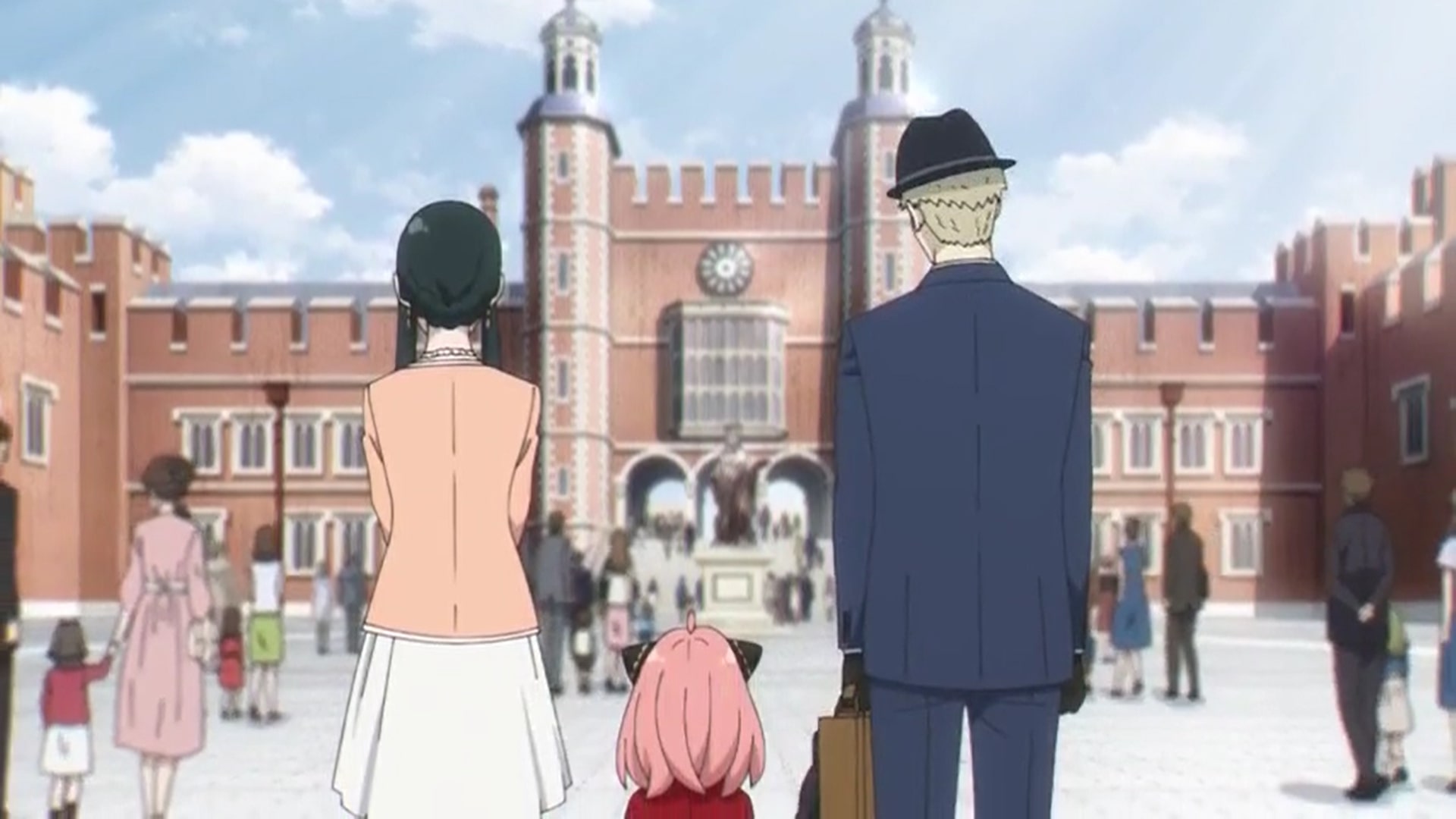 The genius spy feels that he has checked the background of everyone, and no one has a suspicious past. So, it leaves only one conclusion — the invigilators are watching them, and the test has already begun. He tells Yor and Anya to be very careful about how they behave as one wrong move on their part can lead to their elimination. Meanwhile, Henry Henderson, the history teacher and one of the housemasters, also joins the invigilators and is disappointed to see the candidates who have applied for the admission until his eyes fall on the Forgers, who appear quite elegant to him.

But when the family comes across a child who is stuck in a sewer, Loid does not hesitate to help him and does not mind getting his clothes dirty in the process. Henry sees his lack of self-consciousness as a red flag and tells the invigilators to eliminate the family immediately. However, the Forgers have come with a pair of clothes just for a situation like this and manage to force the history teacher to reverse his decision. While they have barely managed to walk a few steps after helping the child, a herd of animals runs amok on the school premise, causing a stampede.

Henry realizes that it’s a real crisis as several influential people from the country have come to the school, putting their trust in the Eden Academy’s safety measures. But before he could spring into action, Loid saves a child right while the invigilators and the history teacher watched, horrified from the windows of the nearby school buildings. Yor then proceeds to incapacitate one of the cows from the herd and manages to get the rest of the animals in control just by doing that. Henry is impressed by their presence of mind and immediately meets the Forgers to thank them for saving so many people. 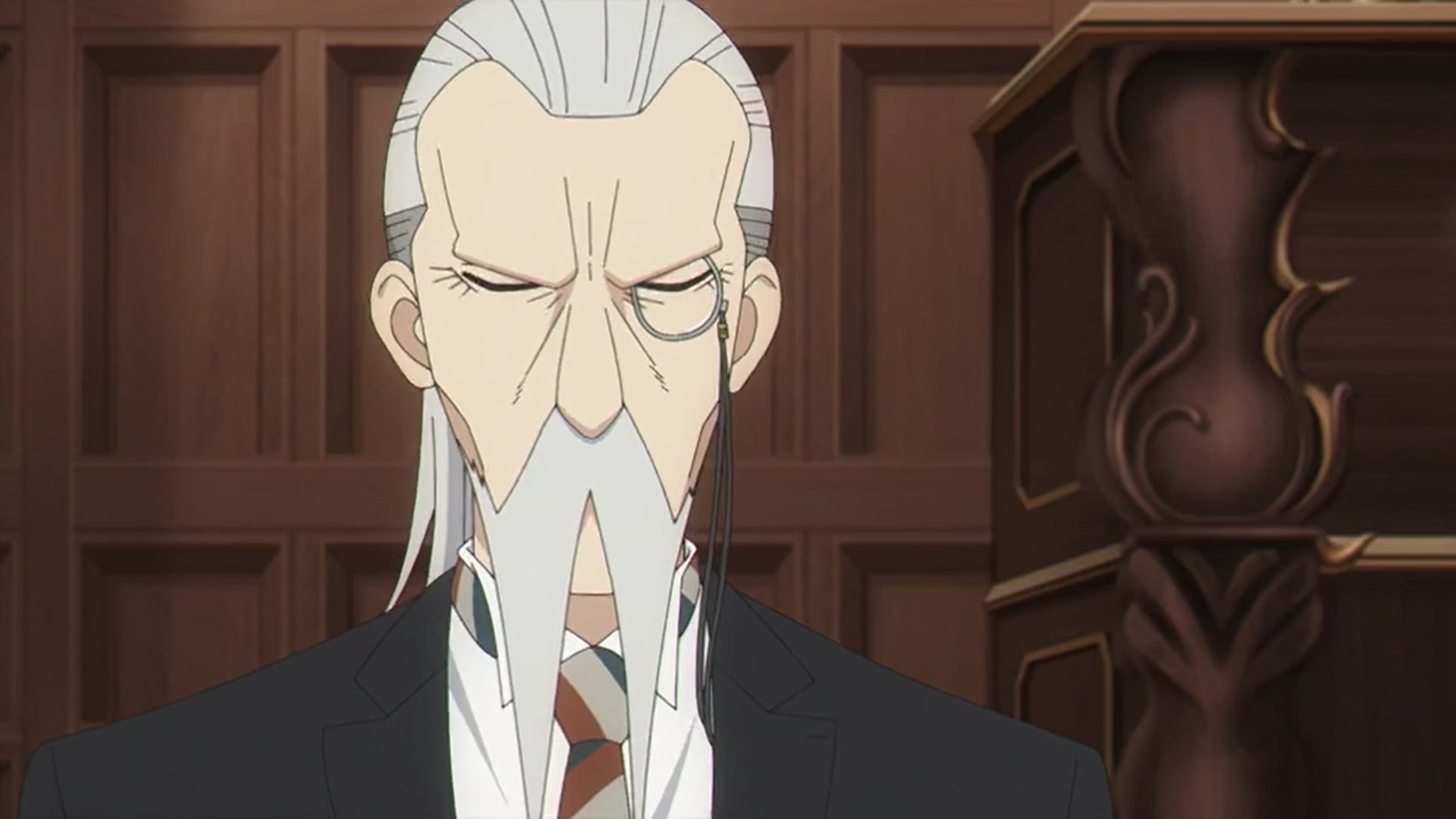 Later in the interview hall, the first question is asked by the mild-mannered Walter Evans, who is curious about Loid and Yor’s first meeting. Realizing that he takes family values seriously, the secret spy gives an impressive answer. The question is soon followed by several other questions on the couple’s relationship and their bonding. While Walter and Henry are respectful to the Forgers, Murdoch Swan, the callous third invigilator, disregards all expected norms of behavior from an educator and asks several disrespectful questions.

Spy x Family Episode 4 Ending: Why Does Loid Almost Punches One of the Interviewers at the Eden Academy?

Once the questioning is started by Walter Evans, Loid and his family are at ease with most of them as they have come prepared. They answer with elegance and class, ensuring that they never show nervousness and remain calm in all circumstances. While things are unfolding just as they have expected, Murdoch goes on a sexist rant after learning that Yor cannot cook even though Loid defends her and makes the case that she has different strengths and looks after her family really well. 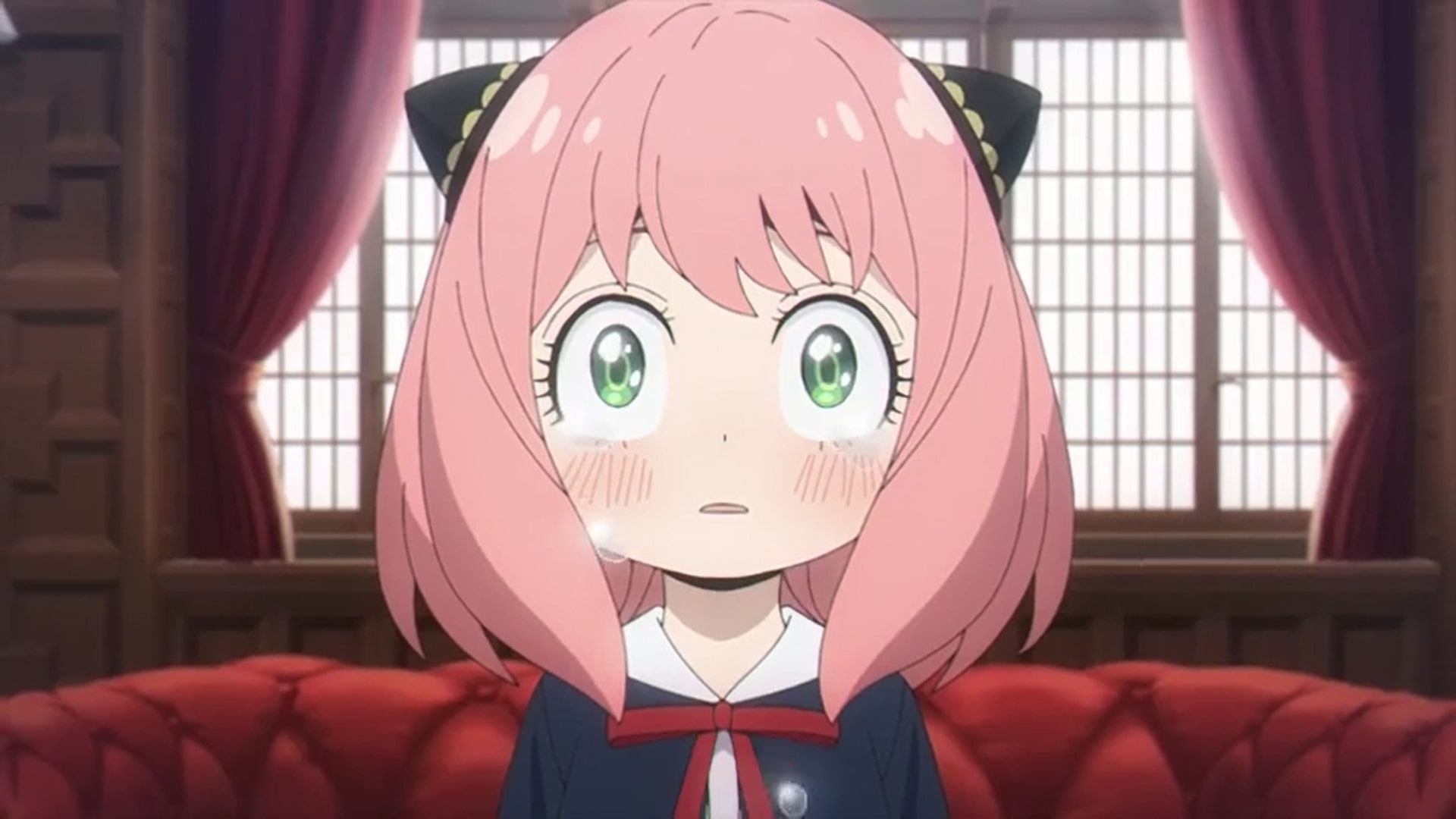 Unfortunately, Murdoch is hell-bent on ensuring that the couple makes some mistakes as he detests the fact that they are seemingly perfect for each other while he just came out of a failed marriage and is generally struggling in his personal life. Anya, who can hear what Murdoch is planning, becomes more determined than ever before to pass the exams and answers some of the questions posed by Walter Evans really well.

However, Murdoch changes everything by asking if she prefers her biological mother or Yor. Anya, whose biological mother is apparently dead, can’t take it anymore and begins to cry. Yor is enraged and protests the rude questions, while Loid requests the interviewer to ask something else as it is a sensitive subject for a child.

When Murdoch refuses, Loid loses all his patience and is about to punch him but controls himself at the last moment and ends up smashing the sofa. He apologizes for his action but leaves the interview hall claiming that the interviewers have failed as educators and he would never let his child listen to such insulting questions anymore.