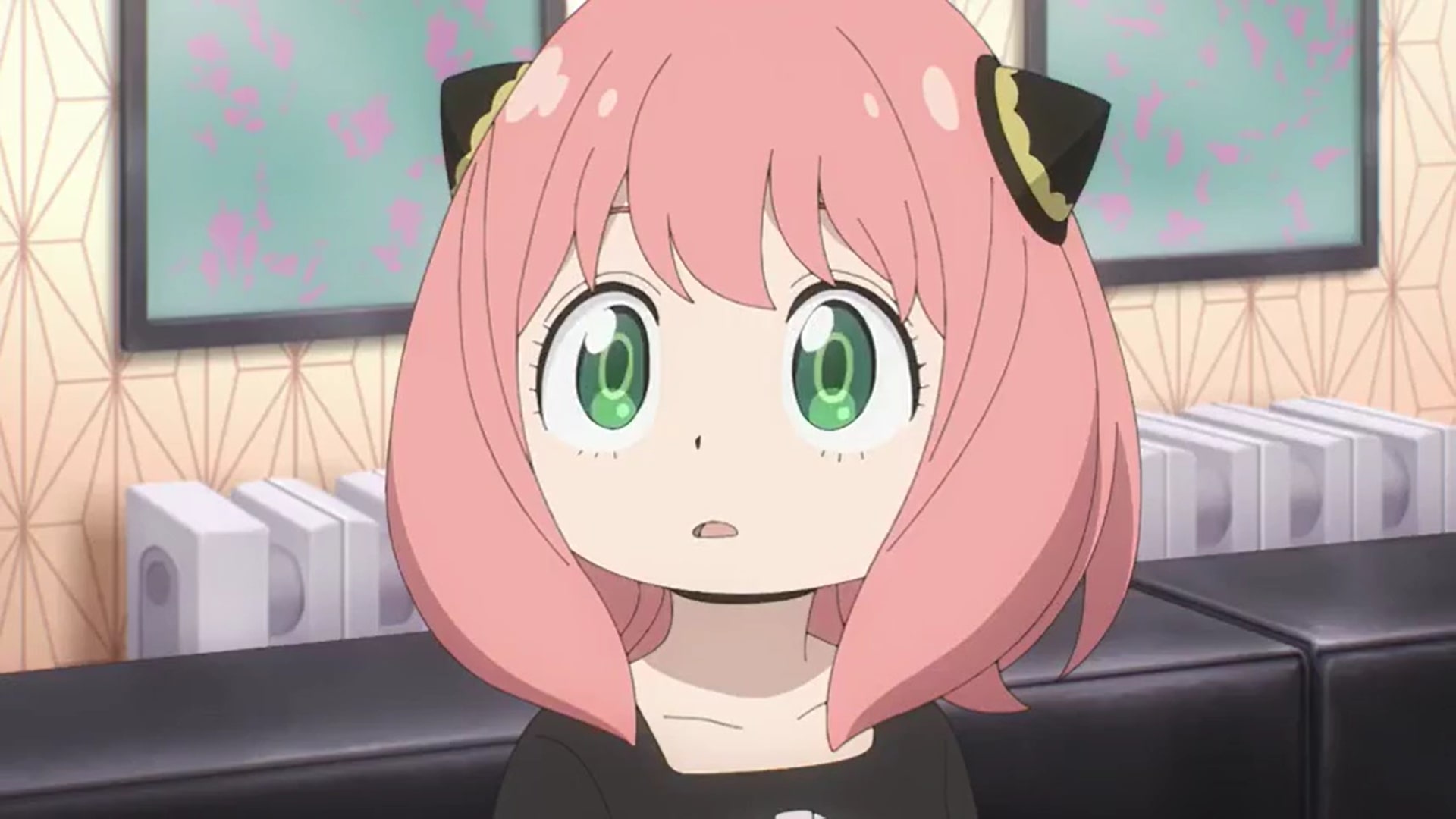 In ‘Spy x Family‘ episode 3, titled ‘Prepare for the Interview,’ Yor finally moves in with Loid and Anya. Once she has settled down, the family begins preparations for the interview, which is crucial for Loid’s secret mission. They later go for an outing, which the master spy believes is vital for bonding and their performance in the interview. Here’s everything you need to know about the ending of ‘Spy x Family’ episode 3. SPOILERS AHEAD!

Yor arrives at Loid’s house with all her belonging and finds him waiting for her at the entrance. The secret spy notices that she does not really own many things and welcomes her. He also informs her that he has managed to get a one-year-old marriage certificate, so they no longer have to face any legal hurdles. In reality, the papers are forged by Franky. While they are having this conversation, Anya interrupts them and offers to show Yor their apartment. 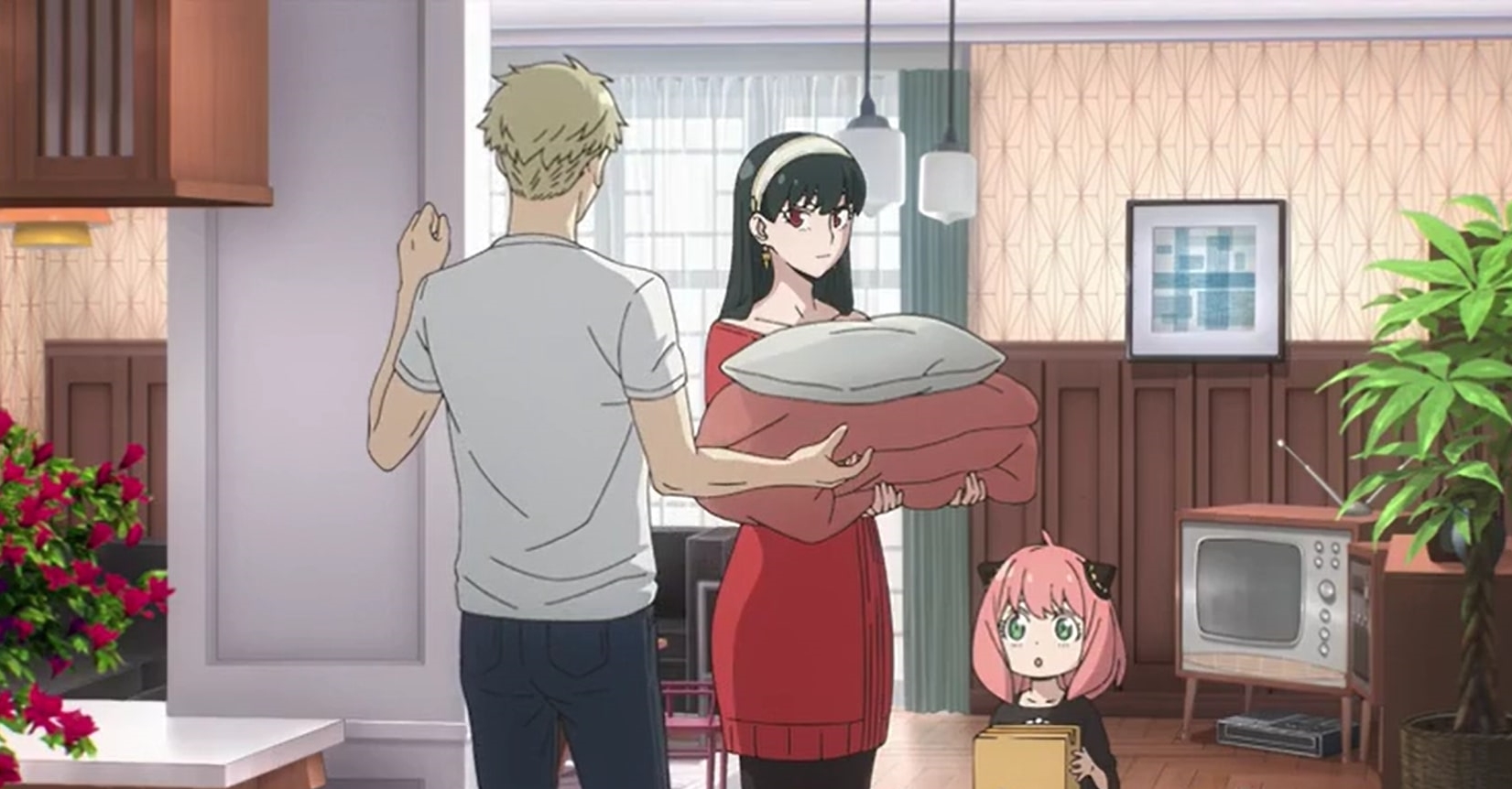 The assassin pretends to be an ordinary woman while her new daughter takes her to different rooms and explains all she needs to know with excitement. Once she has emptied her cartons and taken out all her stuff, Yor recalls that she does not have anything to wear for the student-parent interview. Loid then plans to take her to the tailor shop where they first met. After having cookies with a hot beverage, he explains a few things about the Eden Academy before asking questions to Anya and Yor to begin the preparation for the interview.

He is extremely disappointed by their response and recalls that he has never felt this defeated in his past missions. He then decides to take his pretend family for an outing with a plan to instill the so-called upper-class etiquette, hoping that it will reflect in the interview. The Forgers first visit an opera theater, where Anya falls asleep while Yor does not feel entertained at all. They then go to a modern museum, where Anya’s comments on some of the paintings embarrass Loid while the secret assassin looks at and is impressed by the primitive execution methods explained in the art.

Once they have visited the tailor and had lunch, the pretend family goes to a park on the outskirts of the town and is mesmerized by the beautiful view. They have relaxed just for a while when they witness an elder woman getting robbed by a thief. Yor does not think twice before going after him leaving Anya and Loid behind. But she ends up getting confused in the crowd and returns to the lady to offer a few words of comfort. Meanwhile, the instincts of the secret spy kick in, and he tries to find the thief himself. 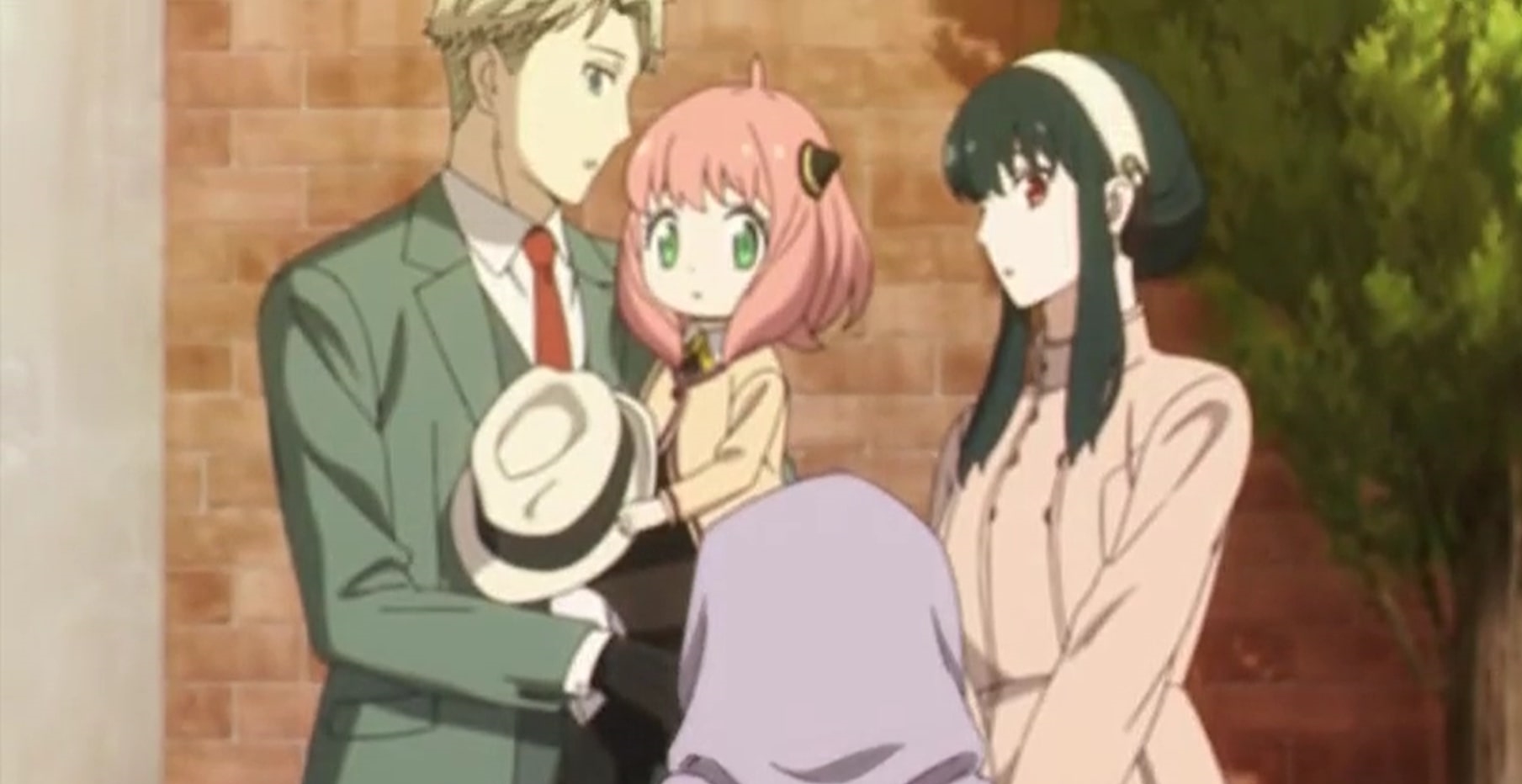 Just when it seems that he has lost him, Anya, by hearing the thief’s inner voice, innocently points in the direction of a restaurant on the pretext of eating a cake. Loid immediately recognizes the man with the bag and sprints towards him after leaving Anya with Yor. The secret spy catches the thief, and the couple then returns the bag to the older woman. Later at home, Loid begins asking questions to Anya again but soon realizes that the interview is most likely going to be the most challenging mission of his life.

Spy x Family Episode 3 Ending: Will The Forgers Clear the Student-Parent Interview at the Edens Academy?

Despite getting surprised by the condition that both parents must be present at the time of the interview, Loid did not give up and immediately started looking for a wife. It barely took him a day or two to find Yor, who was herself interested in getting into a fake relationship to assure his civil servant brother. While all of this has transpired just as the secret spy wanted, he now knows that the hard part has only just started.

With Anya struggling to answer interview questions as well as Loid expected, his hopes are slowly dwindling, and he has already thought twice about quitting the mission, which has never happened in the past. Yor, too, has failed to do anything remarkable to instill confidence in him. At this point, the pretend family’s chances of clearing the interview seem dismal. However, Loid investigating the senior politician by attending his son’s school is a critical plotline of the series.

Therefore, it seems highly unlikely that Anya and her parents will fail in the interview. This can be further verified through the Japanese manga series that serves as the inspiration for the anime. While Loid, Anya, and Yor will face a lot of challenges, they will eventually manage to make it to the waiting list. After this, admission will be guaranteed when a student declines to attend the school even after clearing the interview. Therefore, to sum it all up, the Forgers will do well enough in the interview to make it to the waiting list, and Anya will definitely get enrolled at the Edens Academy.