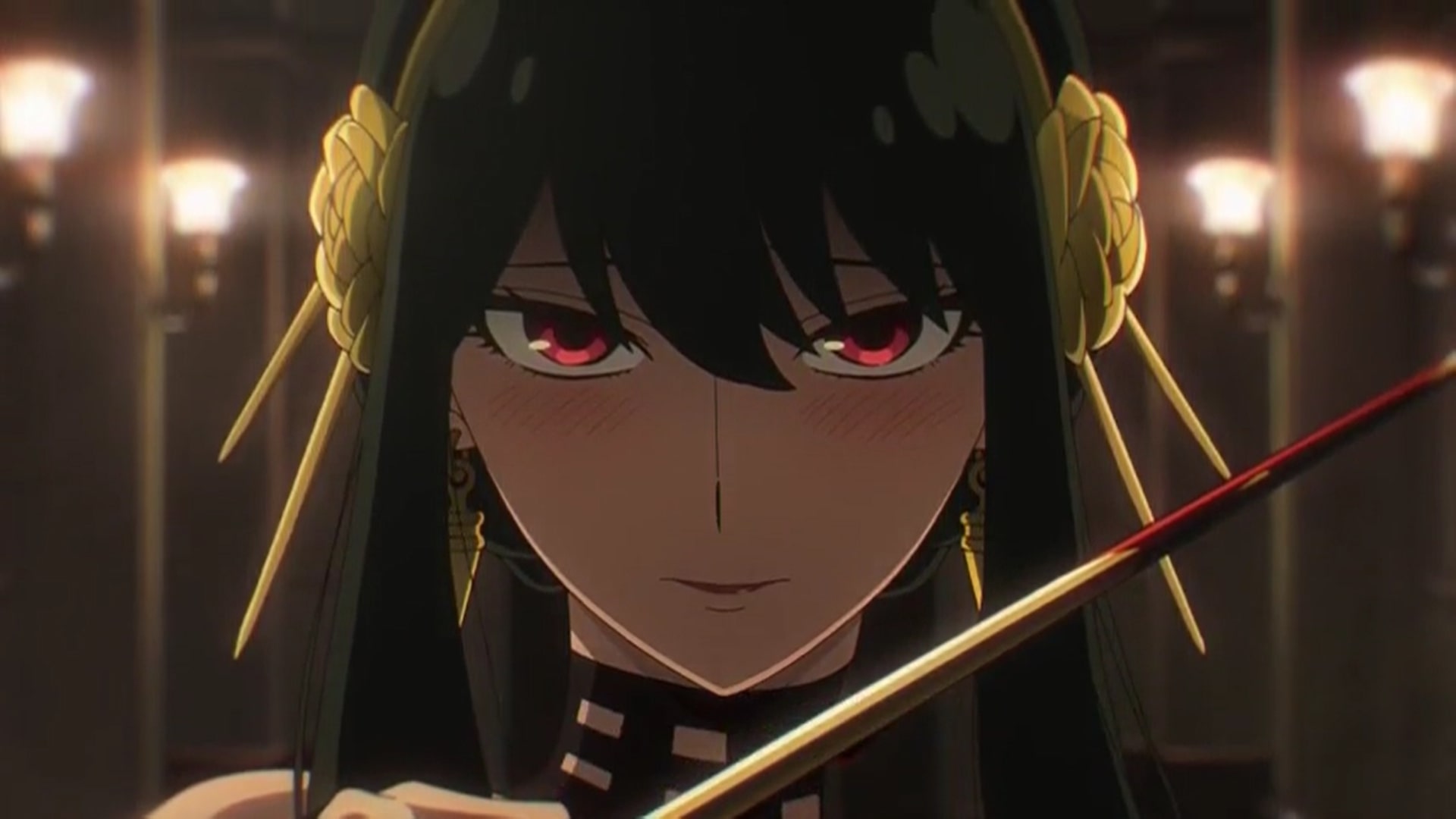 In ‘Spy x Family’ episode 2, titled ‘Secure a Wife,’ Loid begins to look for a potential wife so that he can complete his pretend family and get Anya admitted to the prestigious Eden Academy. Meanwhile, an innocent and absent-minded office worker named Yor is bullied by her colleagues for not having a boyfriend. Furthermore, her brother wants her to find someone who looks after her as soon as possible as he can’t accept a promotion before ensuring that she is safe without him. Here’s everything you need to know about the ending of ‘Spy x Family’ episode 2. SPOILERS AHEAD!

In the previous episode, Anya manages to clear the written entrance exam of the Eden Academy without cheating or using her powers. However, when the notice from the school arrives a few days later, Loid finds out that there will be another assessment in which both the parents of the child must be present. Therefore, he begins to find a woman who he potentially marries or can just pass off as his wife. Meanwhile, someplace else, a young woman named Yor is mocked and laughed at by her colleagues for not being beautiful enough to have a boyfriend. 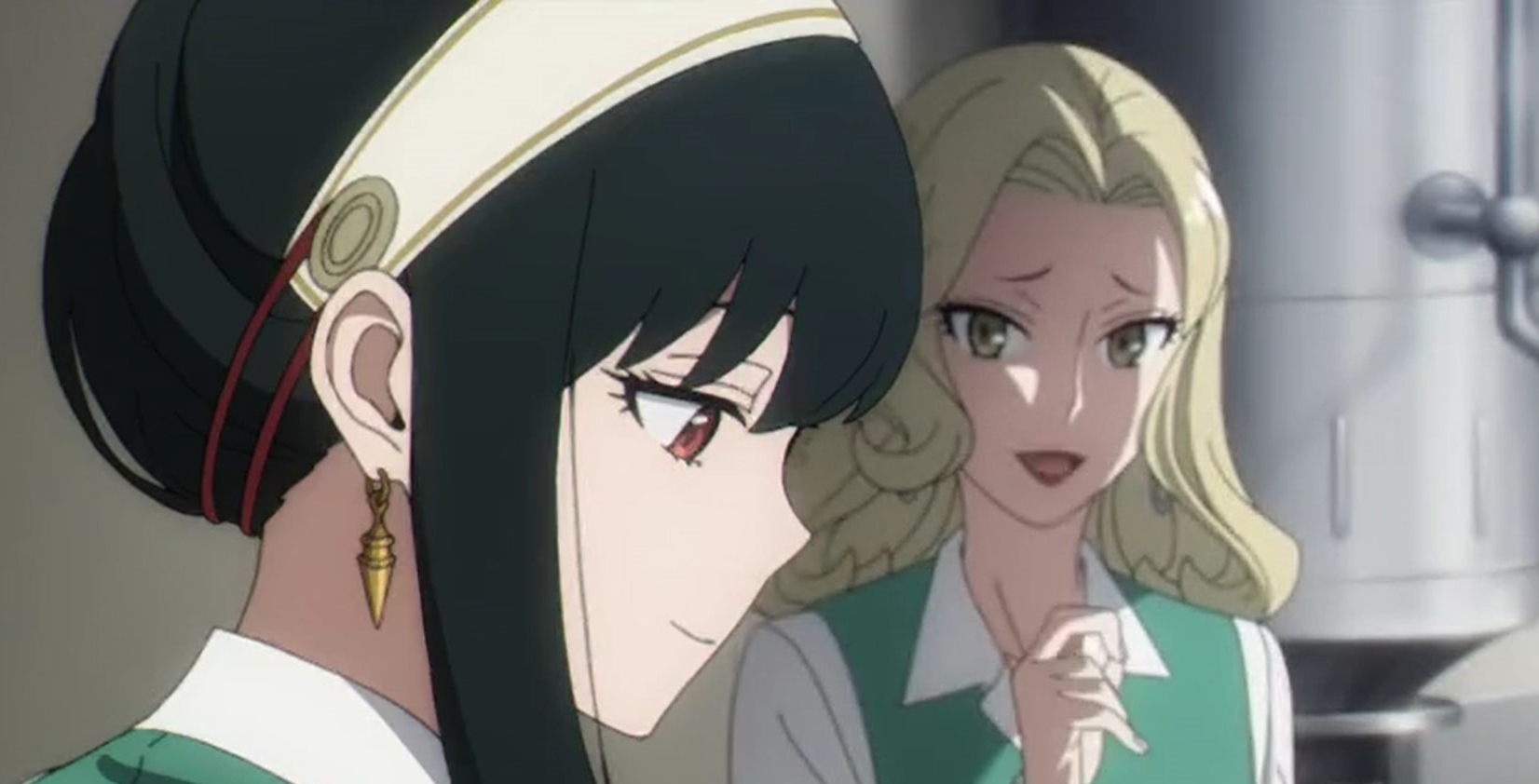 However, she is invited to the party, which all her colleagues will be attending with their respective partners. Later at her home, Yor receives a call from her younger brother, Yuri, who informs her that he is getting a promotion because of which he won’t be around that much. Therefore, he asks her to find someone suitable as he won’t be accepting the promotion until he knows that there is someone to take care of her in his absence. Yuri is grateful for Yor’s sacrifices over the years and just wants her to be happy.

Realizing that she will be an impediment to his progress, Yor lies that she has a boyfriend with whom she is going to a party organized by Camilla. Unfortunately, Yuri wants to know more about the guy, so he tells her that he will check with Dominic about the kind of person he is and hangs up the phone. Just when she is panicking about getting caught, Yor receives a secret message about her next mission. It turns out that Yor is an assassin who then kills the Vice Minister of the Auditing Department in the Royal Hotel. Meanwhile, Loid goes through a huge stack of papers that lists the single women in the region to find his ideal pretend wife.

Loid later visits a cloth shop with Anya to buy her new clothes, where he meets Yor and immediately recognizes her, thanks to the papers he had been looking at recently. Anya, who can read their minds, realizes that Yor is an assassin who is looking for a boyfriend. Excited at the possibility of having her as a mother, she helps Loid discuss things further. Outside the shop, they talk about being each other’s pretend partners and plan to meet at the party on Saturday. However, Loid gets a mission to retrieve stolen art from the West on the same day. 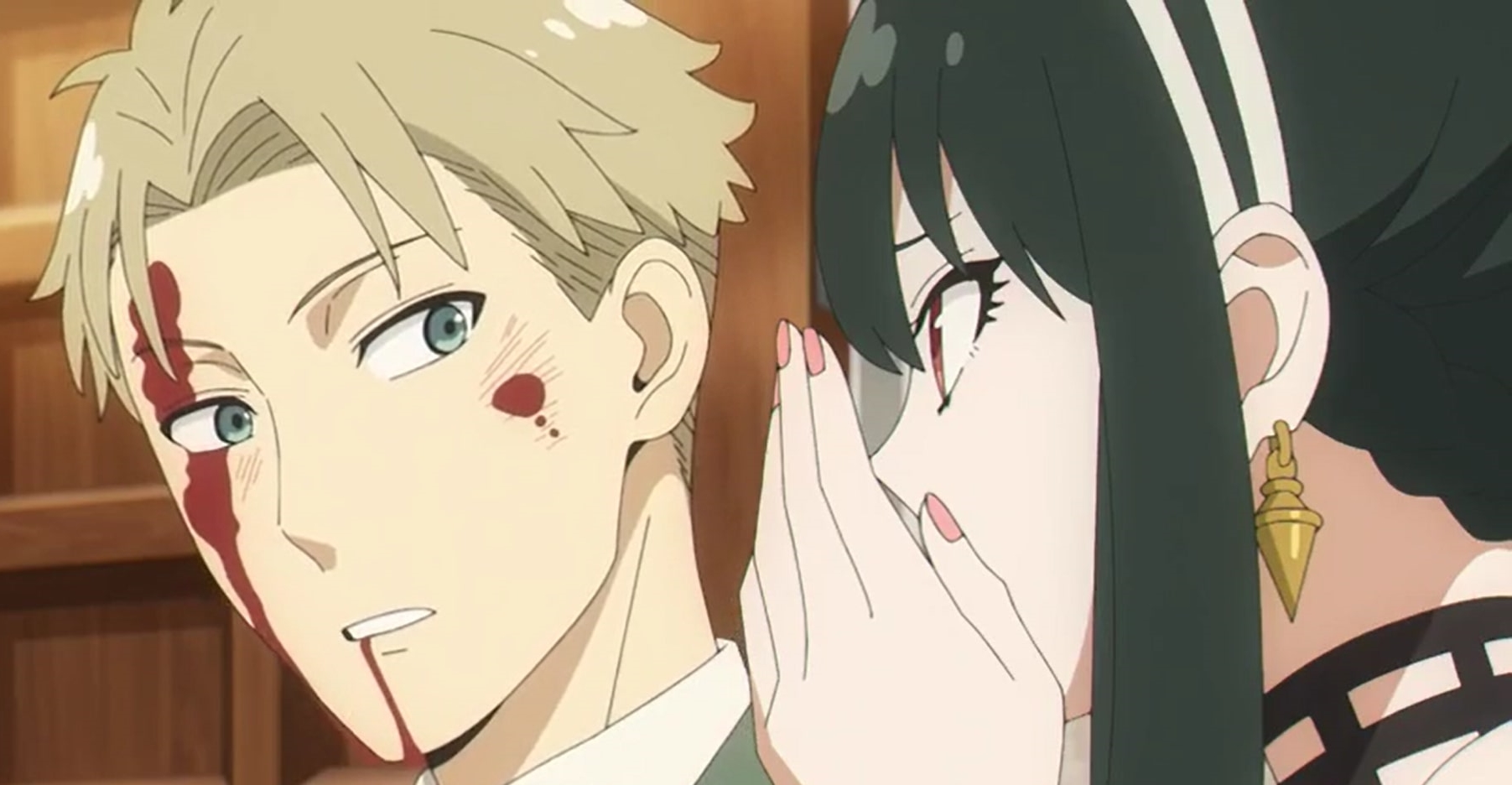 The master spy plans to finish the mission as soon as possible and then join Yor, who is waiting for him. However, the assignment turns out to be far more complicated than he had imagined, and he gets chased after by the enemies after retrieving the stolen art. Meanwhile, Yor thinks that her pretend boyfriend lied to her and goes to the party alone, where she is mocked again by her colleagues. Luckily, Loid arrives at the party despite bleeding from his face and makes an excuse. He even defends Yor in front of her colleagues and praises her for raising her younger brother on her own after the tragic passing of their parents.

Spy x Family Episode 2 Ending: Does Yor Propose to Loid? Do they Get Married?

After replying to the insults that Yor had to endure at Camilla’s party, Loid decides to drive her home. However, as soon as they leave, the duo is chased by the enemies who are still following the spy for the retrieved art. Loid lies to Yor that they are his patients who have not recovered. Once the enemies have cornered the duo, they begin to attack with the intention of killing. 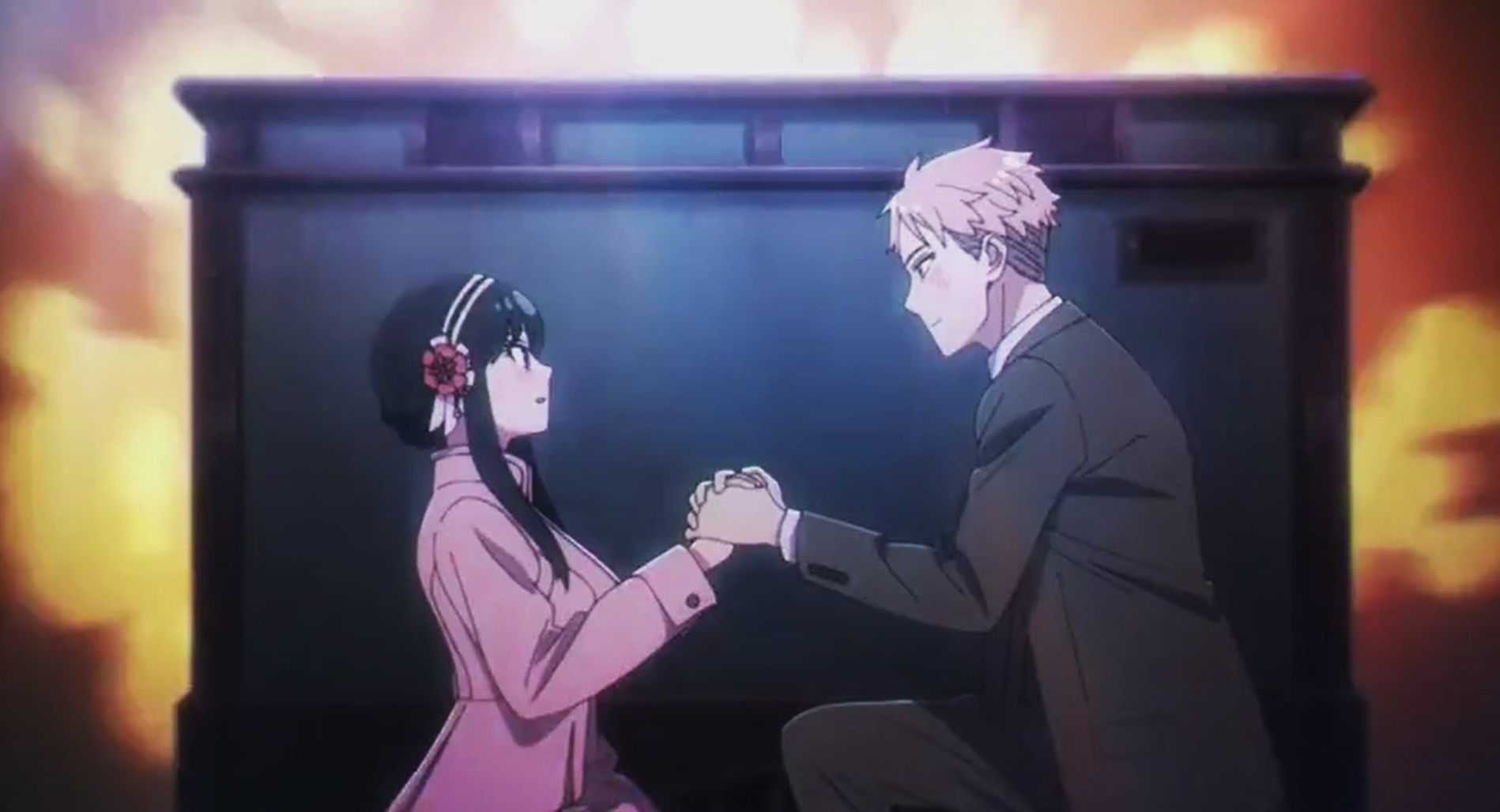 Loid shows remarkable fighting prowess while dealing with them and simultaneously coming up with excuses to ensure Yor that everything is normal. She realizes that only he can understand her chaotic life that is full of violence. Furthermore, her praise for her sacrifices in front of her colleagues also appears to have gone a long way, and in the spur of the moment, Yor asks him to marry her.

Loid, who is convinced that she is the ideal pretend wife for her complicated political missions, does not waste any time. While fighting, he spots a grenade and removes its pin. As he throws it in the direction of the remaining enemies, he uses the pin as a ring to accept Yor as his wife.