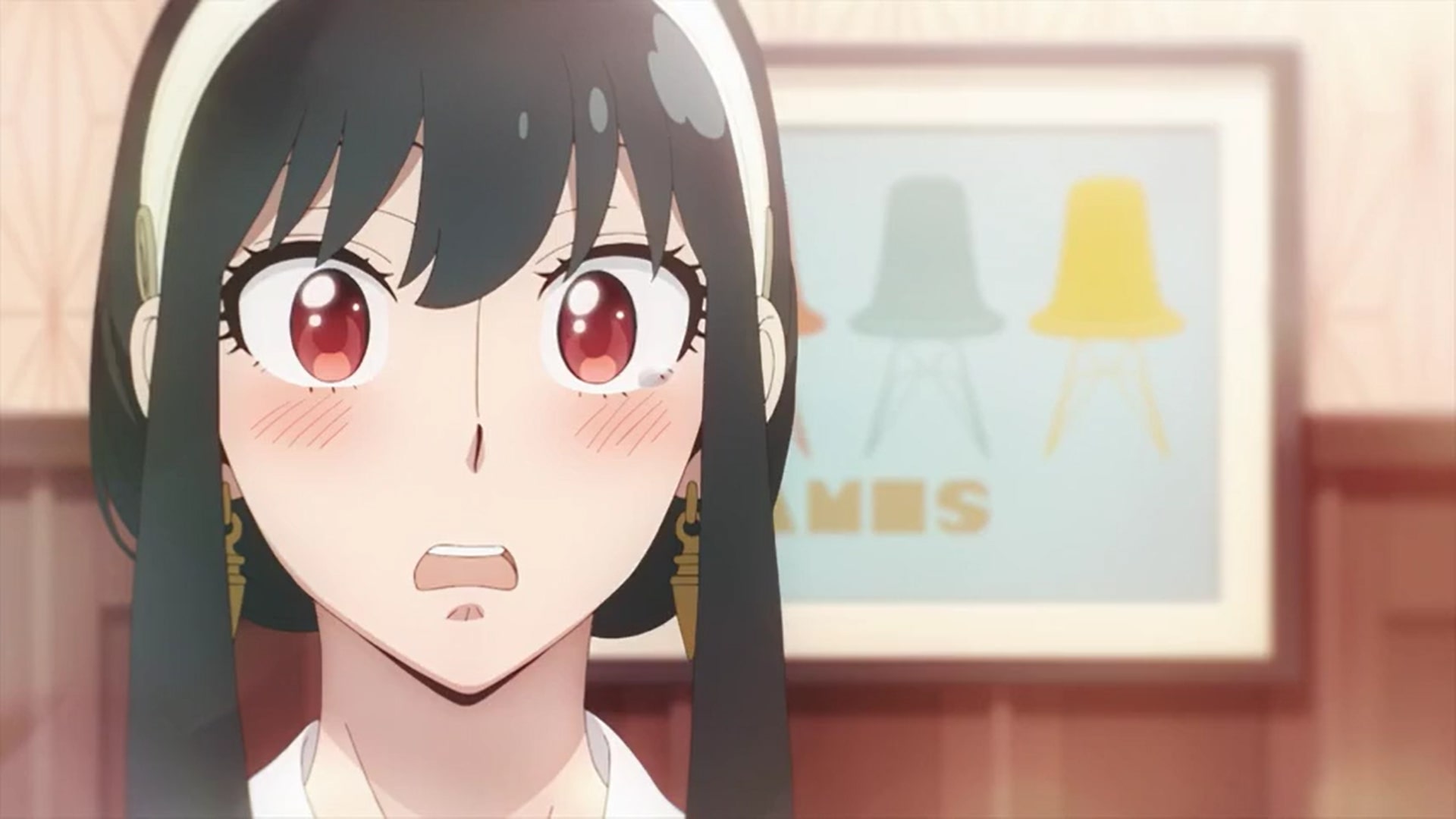 In the sixteenth episode of ‘Spy x Family‘ titled ‘Yor’s Kitchen & The Informant’s Great Romance Plan,’ the Thorn Princess decides to learn to cook for her family and manages to convince a colleague to help her. Meanwhile, Franky Franklin is planning to ask a girl out on a date and requests Loid for help to make a full-proof date plan. Here’s everything you need to know about the ending of ‘Spy x Family’ episode 16. SPOILERS AHEAD!!!

While waiting for Yor to come back home, Loid recalls that she has been reaching home very late in the last few days. Meanwhile, Anya is really hungry and is desperate for her mother’s return as well. When Yor finally shows up, Loid notices that she has several cuts on her fingers but does not give it too much thought. After telling them that she is not hungry, Yor goes straight to the room and Anya realizes using her psychic powers that she is going there to cry alone. 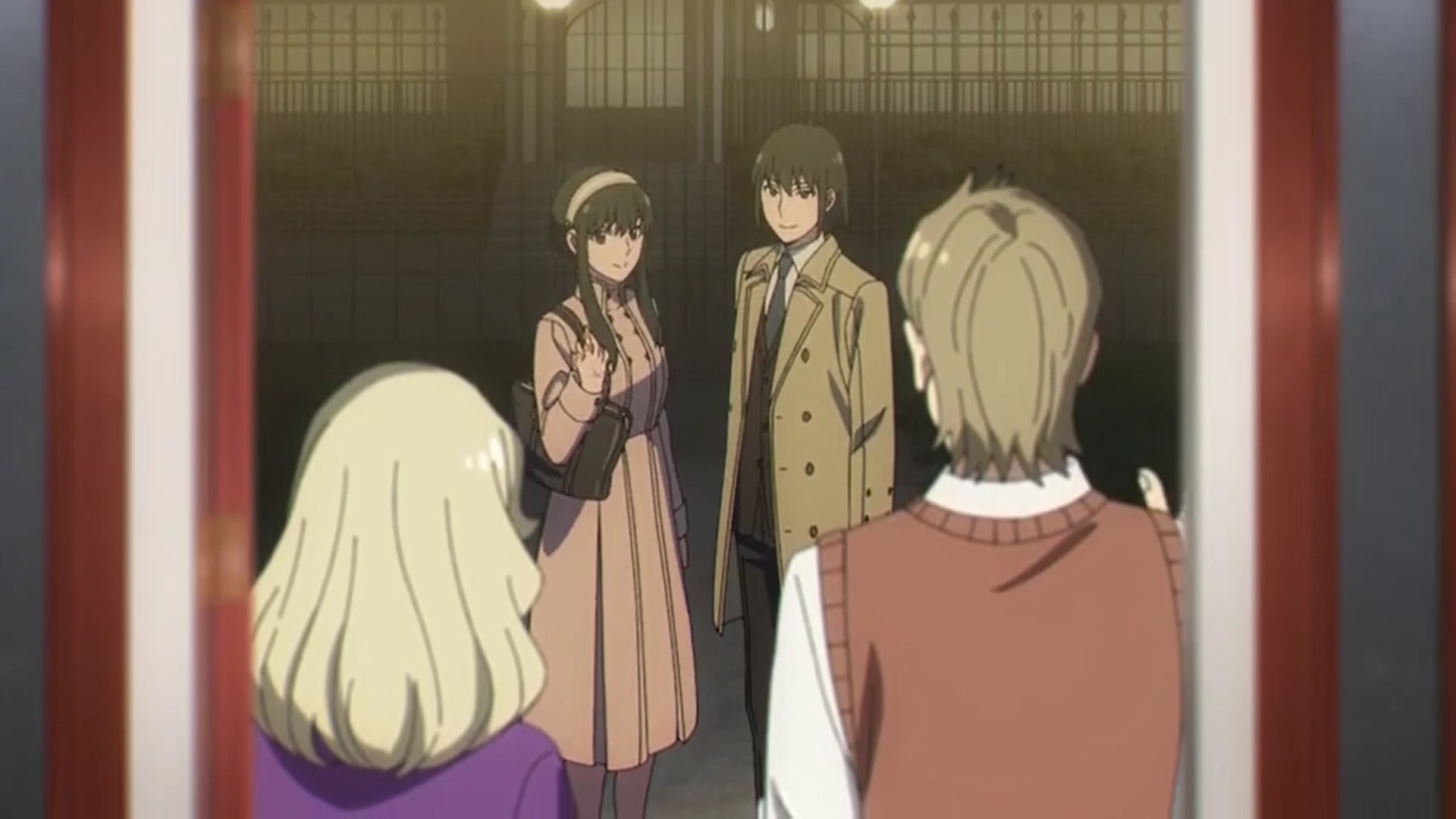 A few days earlier, Yor confessed to her colleagues that she is a bad cook and her food caused her husband stomach problems after which he had to stay in the toilet for several hours. She expresses her concern that her marriage will fall apart if she does not learn now. Although no one appears interested to help her, one of them suggests that Camilla can assist her. So, Yor visits her house every evening after that day to work on her culinary skills.

It turns out that Yuri is also going to be there to see his sister learn to cook. Unfortunately, Yor can barely peel the onions without cutting his fingers but it turns out that she is surprisingly good with knives. As expected, Yor makes a mess of her first two dishes. Camilla asks her to recall something memorable from her childhood that her mother used to cook for her. Yuri suddenly remembers that their mother cooked a tasty stew with a fried egg on the top quite frequently. 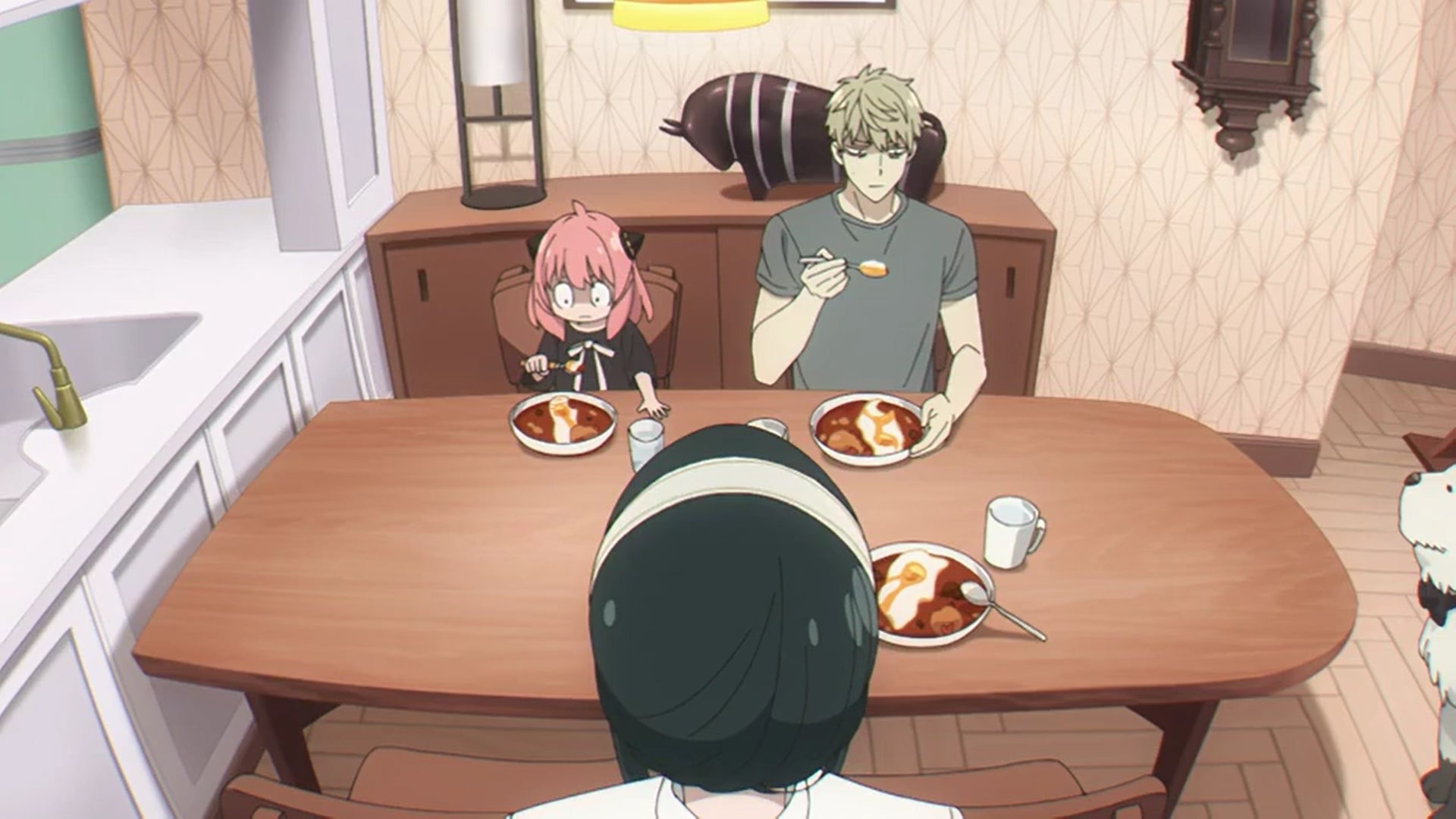 With Camilla’s help, Yor manages to replicate the same dish. When she returns home later that night, she tells Loid and Anya that she will be cooking dinner. Although the two of them are not thrilled because of past experiences, when they finally taste the dish, they are surprised to find how tasty it is. The appreciation from her family brings tears to Yor’s eyes, who have been desperate for their validation.

When Loid gets a call from Franky Franklin, his informer, he meets him in a dark alley expecting to gather some information relevant to his missions. But to his surprise, the secret spy learns that his colleague has fallen in love with a woman and needs a full-proof date plan. Therefore, he asks Loid for help, who according to him is an expert in such matters. Initially, Loid is naturally reluctant to help and even decides to walk away mid-conversation without even listening to everything.

However, when Franky offers to develop a new mini-recording device for free, the secret spy finally sees some value in helping him and decides to stay. As they sit in a restaurant, Franky pulls out all relevant information about his crush Monica McBride, a young woman who works at the cigar club on Fifth Street. After patiently listening to his informant and following his desperate request, Loid makes an extensive flowchart of conversation based on Monica’s personality. He includes different conversation openers and according to the answer keeps four replies ready that won’t lead to dead ends. 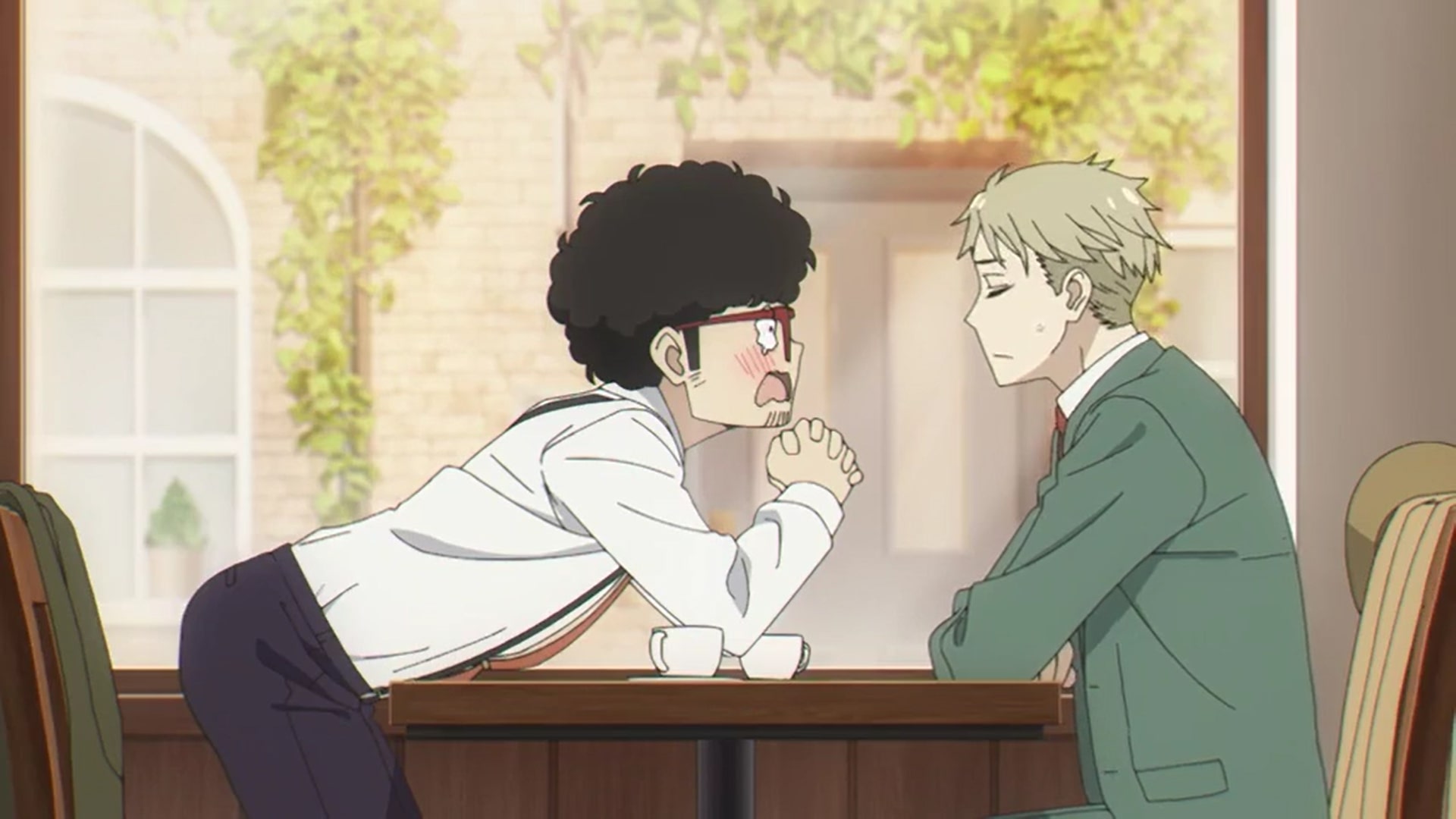 Franky is still not convinced that Loid’s methods will work and asks for a versatile scenario that will work universally. However, the secret spy argues that there is no such thing. Realizing that he has no option but to practice talking on a date, Franky agrees to have a conversation with Loid who is dressed up as Monica. After several hours of training, the informant leaves for his house that evening confident that the date will go smoothly.

On the big day, Loid and his family are going to the playground obstacle course when they see a dejected Franky walking on the other side of the road. While he claims that everything is fine, he later goes to the bar and starts drinking heavily. It turns out that Franky’s offer of going out on a date was respectfully declined by Monica who was not interested in him at all. Loid’s informer was struggling to come to terms with the rejection and the secret spy sensed that something was wrong too. Therefore, he joined his friend at the bar soon afterwards to have a few drinks with him.