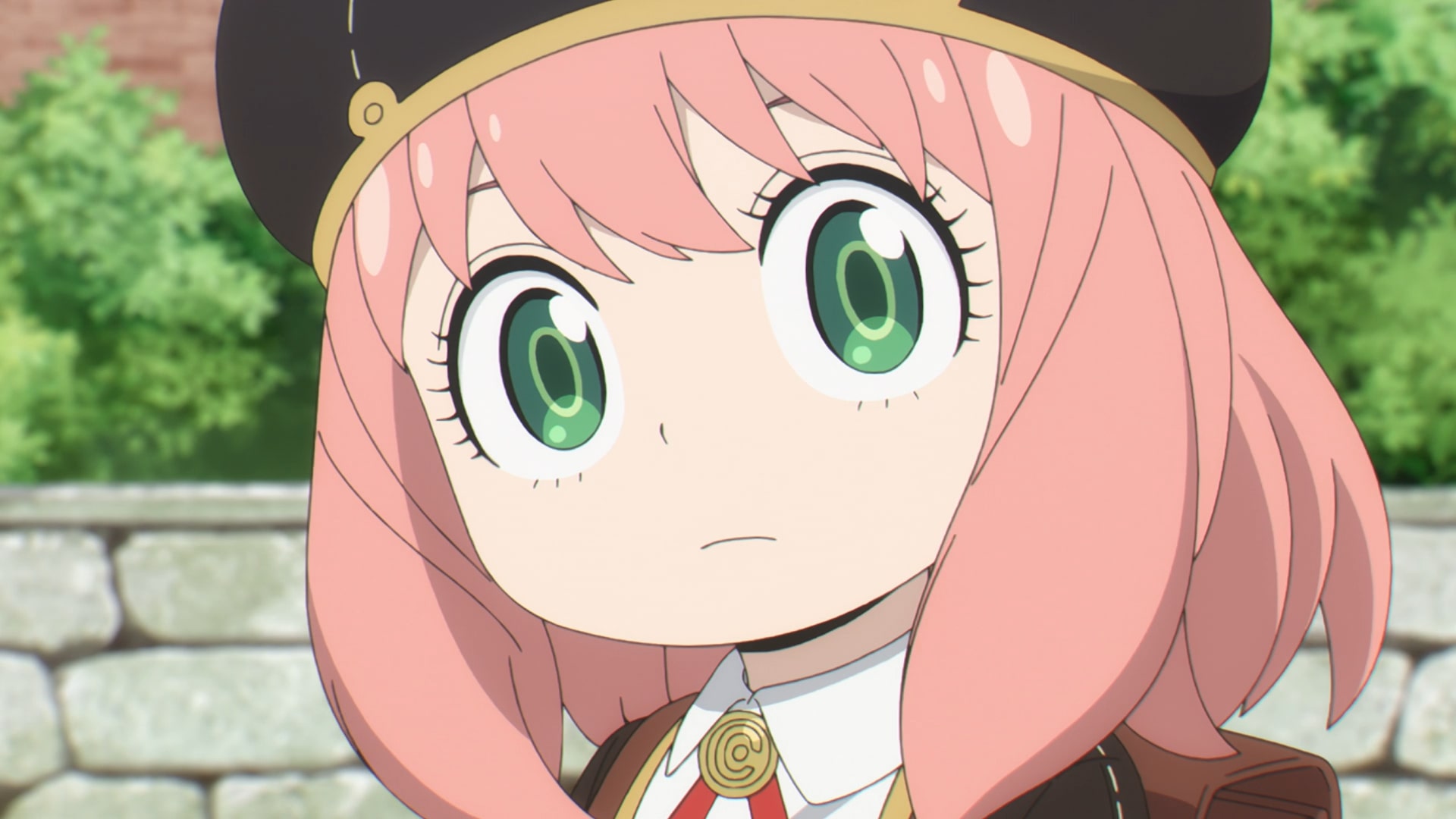 In the seventeenth episode of ‘Spy x Family‘ titled ‘Carry Out the Griffin Plan, Fullmetal Lady, & Omelet Rice♡’ the show follows Anya as she tries to help Damian in arts and crafts class so that she can eventually get invited to his house and help Loid get access to his father. Although her attempts to help accidentally yields the desired results, Damian is eventually unhappy to not complete the project as he had imagined it. Here’s everything you need to know about the ending of ‘Spy x Family’ episode 17. SPOILERS AHEAD!!!

At Eden Academy, Anya meets Becky as soon as she arrives in the morning. The latter explains to her friend that she has lately been watching a romantic show. However, Anya is quick to point out that she is only interested in anime- something that Becky considers childish. When the two friends see Damian walking past them, Anya recalls the plan that she has hatched. She had managed to convince Loid to take a family photo with Bond just yesterday. Now she plans to show Damian the same photo with the hope that he will be impressed by her pet and call her to his house to play. 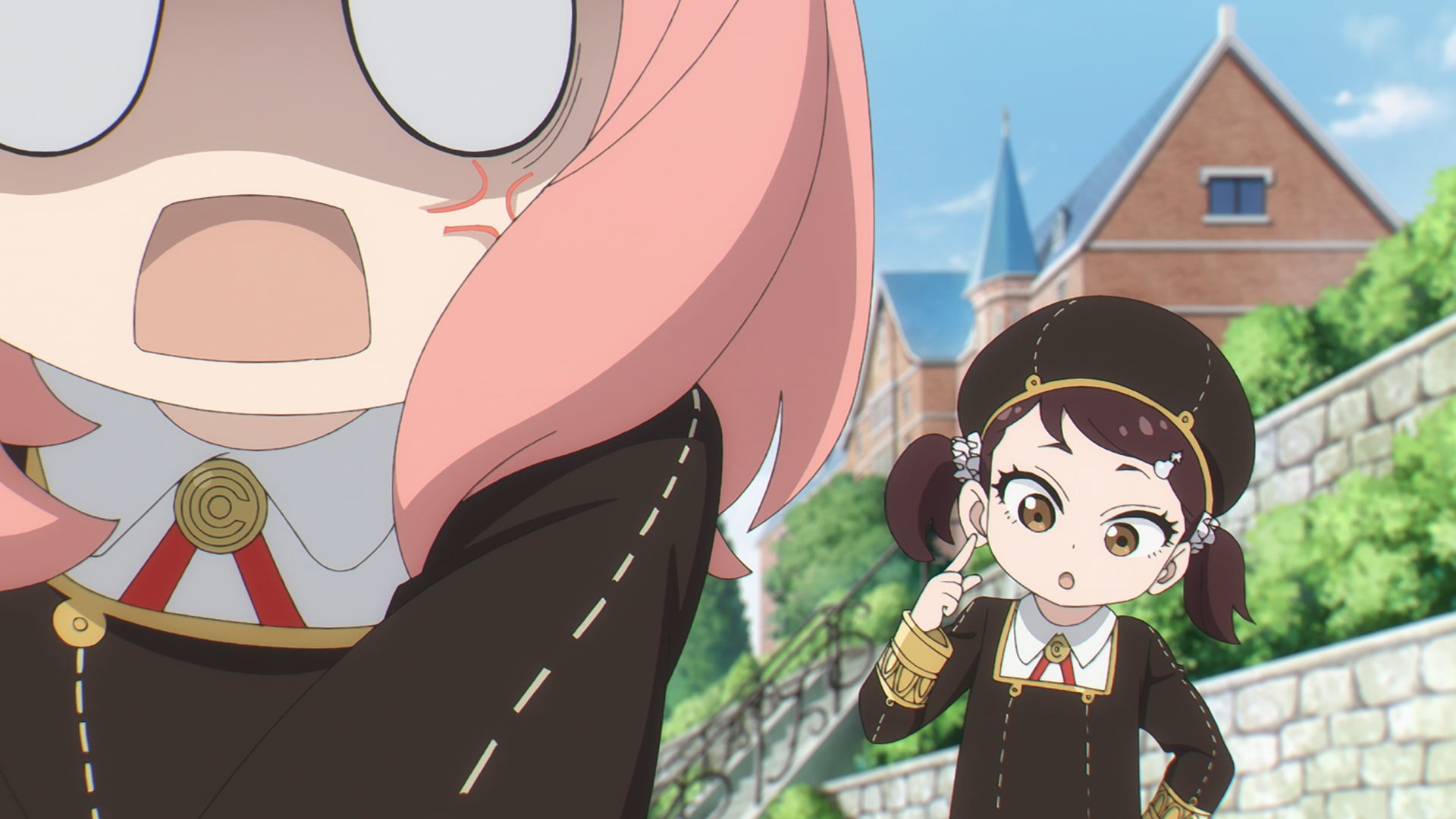 When that happens, Loid will have a chance to investigate Damian’s father Donovan Desmond, who is notorious for his rare public appearances. Unfortunately, when she deliberately drops the photo in front of Damian hoping to get his attention, she just gets ignored by him. However, when Becky’s eyes fall on Anya’s father she starts daydreaming about dating him and refuses to return the photo to her friend. Meanwhile, Anya is desperate to use that photo so that she can put her supposedly brilliant plan into action.

Later that day, Henderson supervises the arts and crafts class in the absence of the regular instructor. He challenges students to make animal figures which will be judged on different criteria such as creativity, uniqueness, and collaborative effort. While Becky makes Loid’s action figure, Anya comes up with the idea to create Bond using paperwork alone so that she can finally introduce him to Damian. Unfortunately, she barely gets the job done because of her poor arts and crafts skills.

Anya’s work is so bad that Damian does not even understand that she has made a dog and just simply calls it trash. Anya feels that all her plans are failing now and if things go like this she will never get invited to Damian’s home. When she realizes that Damian is trying to make a griffon, his family’s symbol, she thinks that it may just be the only opportunity she has now. Anya offers all her raw craft material to Damian so that he can use it to complete his ambitious project.

Damian is naturally dumbfounded but accepts Anya’s collaboration offer. The two begin to work together but it becomes evident that they do not make a good team. Well before ending their project, Damian loses his cool, and Henderson has to intervene. However, after the class has ended Anya meets Damian and gives her a female griffin so that he can have a pair. Damian is unable to understand the need to pair the griffins, but she argues that one can even fly in the sky as long as there is love. 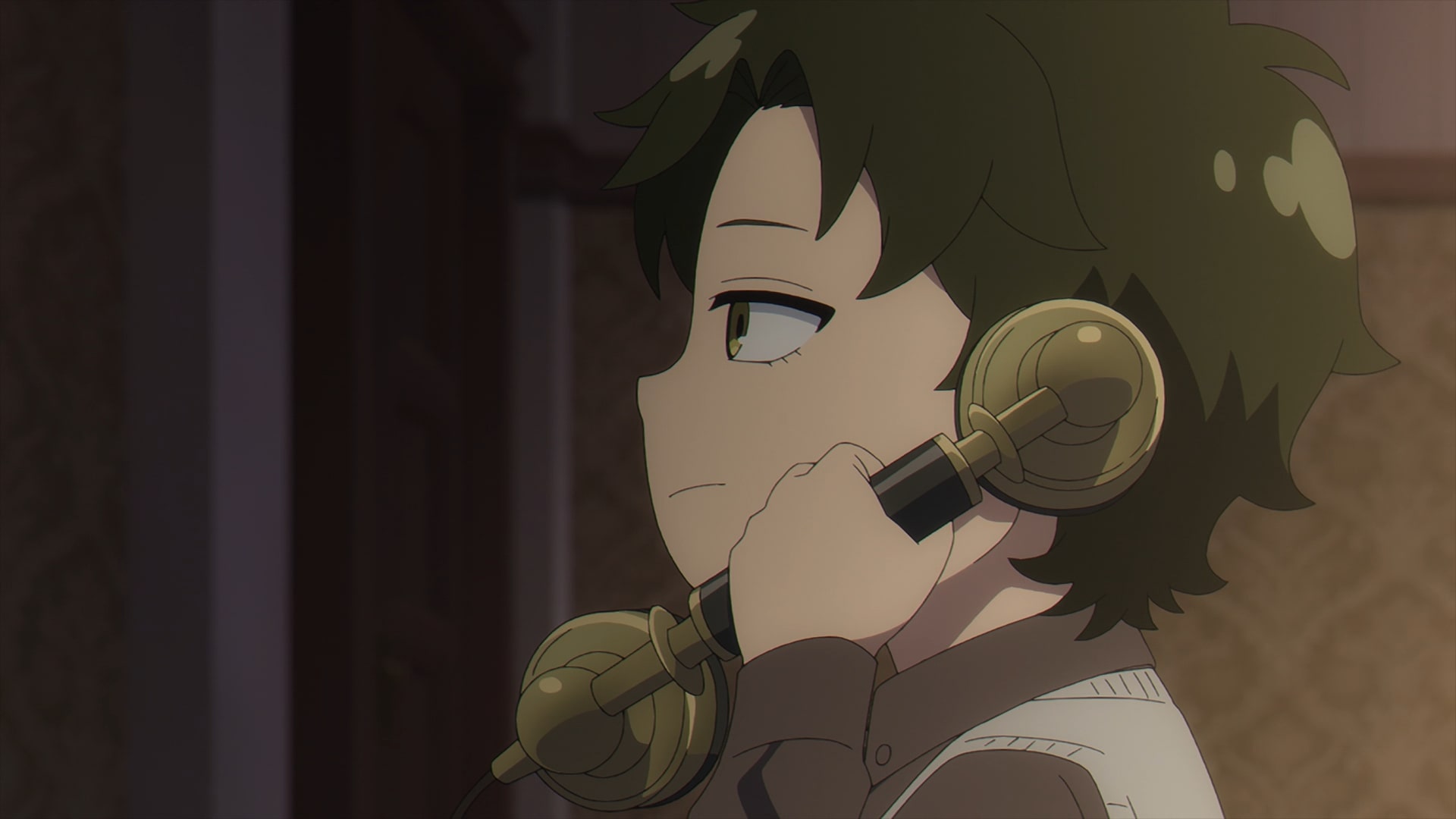 Their work eventually ends up winning the gold medal as the board feels that the griffin with the broken wings still standing tall symbolizes their nation’s recovery from war. Unfortunately, Damian still refuses to give Anya any credit as he feels that his father will never appreciate it as a work of art.

Spy x Family Episode 17 Ending: What Are the Obstacles That Sylvia Sherwood Faces as Loid’s Handler?

As viewers may already know by now, Sylvia Sherwood is the Handler of WISE, the Westalian Intelligence Services’ Eastern-focused division. She passes herself off as just an ordinary diplomat in the East but is privately responsible for assisting some of the most talented secret agents. While managing her double life, Sylvia has to constantly watch her back and keep herself safe from the strict surveillance of the secret police. 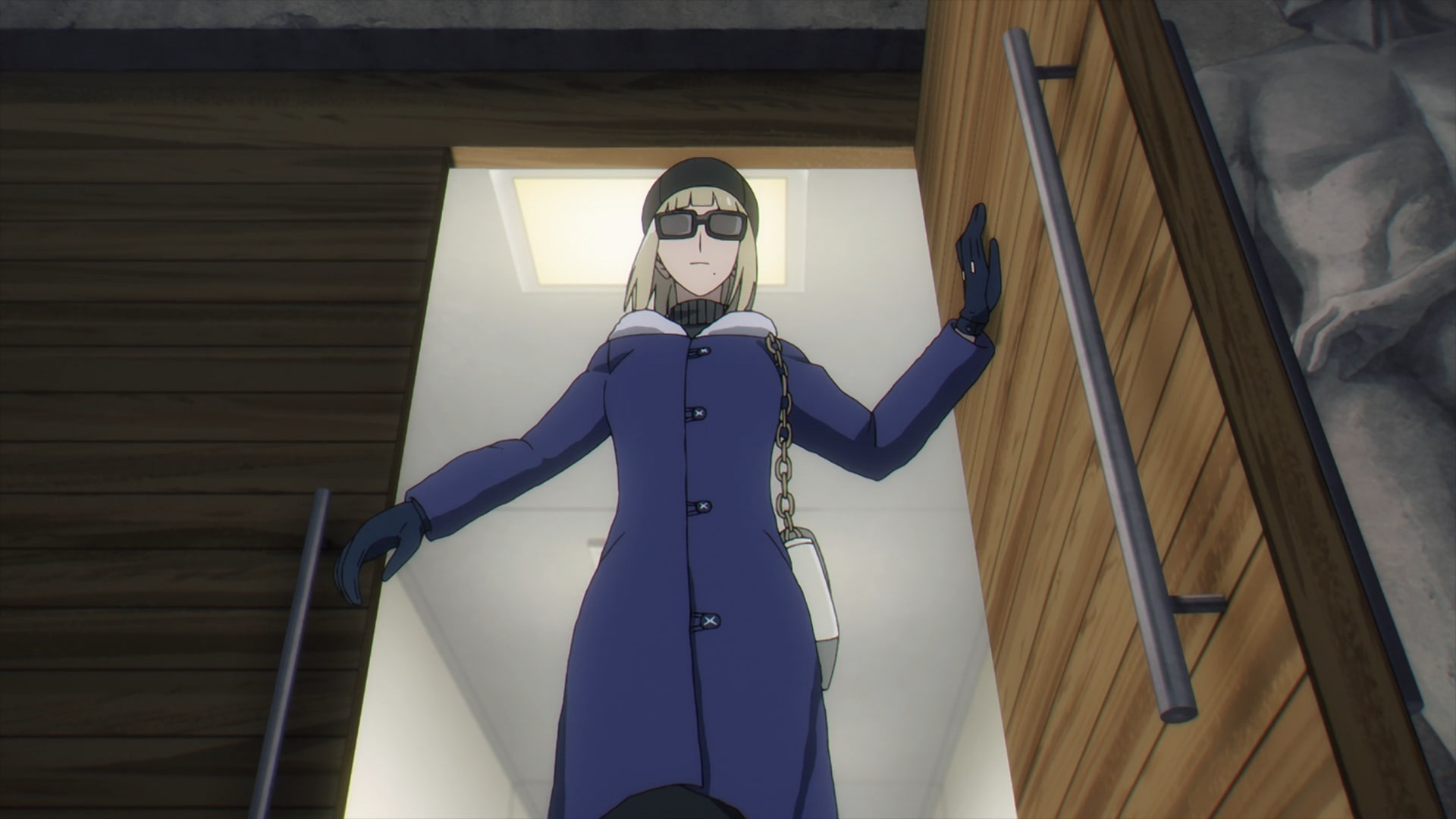 Interestingly, she is often investigated by the police, whose men dressed in informal clothing follow her everywhere she goes. Aware of this, Sylvia carefully avoids doing anything out of the ordinary and follows her routines religiously. She is conscious of the fact that the mundane daily activities she engages in will eventually make the agents a little lazy and will give her just the right opportunity to fool them. As soon as Sylvia finds such a chance, she turns herself into an entirely different person using makeup, wigs, sunglasses, and clothes.

By the time she walks past the men following her around, they are already not much aware of their circumstances and Sylvia’s get-up just adds another layer of secrecy. While all of this unfolds, Loid is always somewhere near giving her all the assistance she needs. When Sylvia and Loid are positive that they have successfully fooled the secret police, they eventually meet at a private place to avoid drawing attention to them.