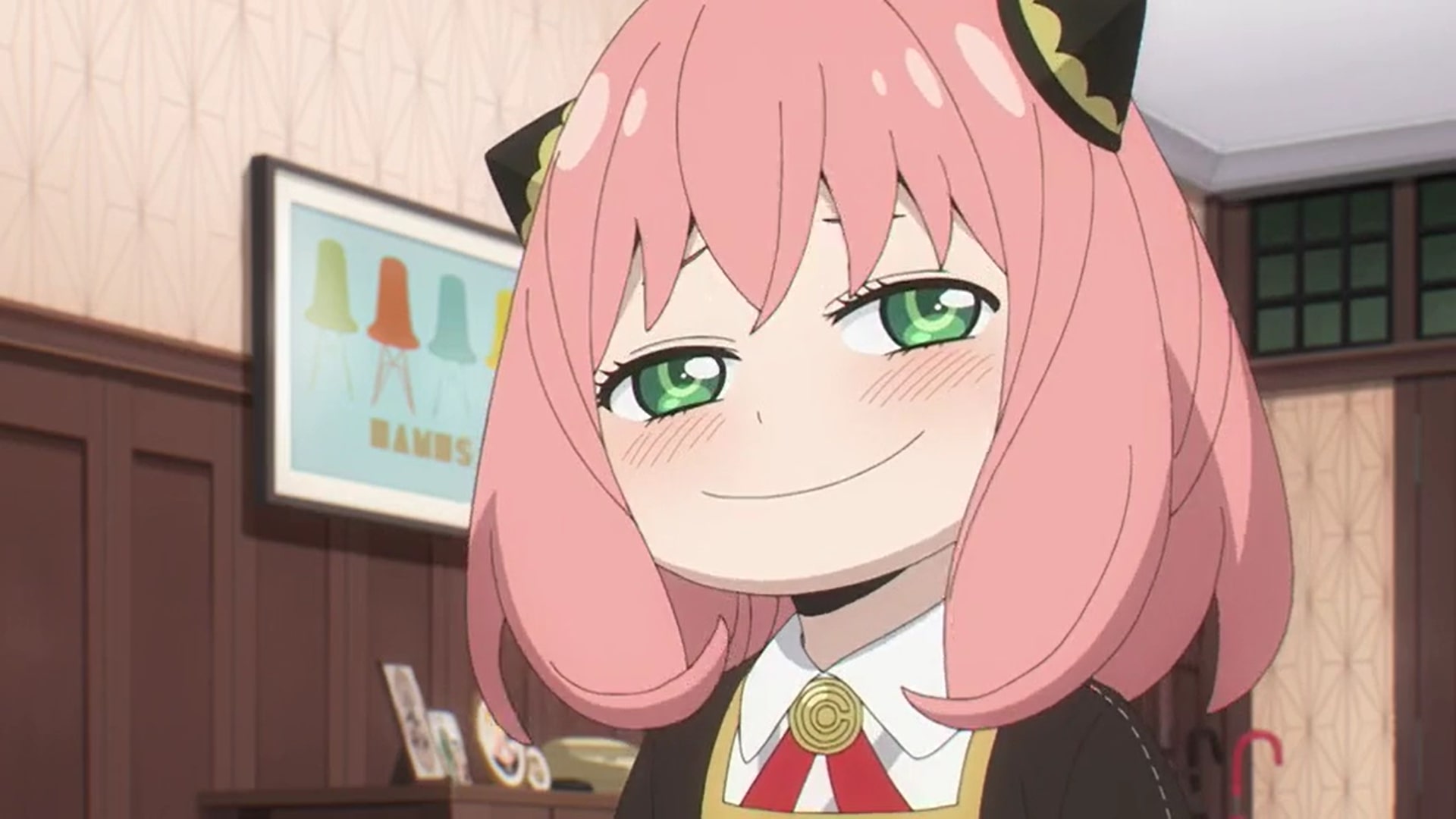 In the eighteenth episode of ‘Spy x Family‘ titled ‘Uncle the Private Tutor & Daybreak,’ Anya gets special tutoring from her uncle Yuri. Unfortunately, he also cannot tolerate his niece for long and decides to give up on teaching her anything. With the midterms approaching, Anya decides to study on her own with the hope of helping Loid with his mission. Here’s everything you need to know about the ending of ‘Spy x Family’ episode 18. SPOILERS AHEAD!!!

At Eden Academy, the students are informed that the midterms are coming and the students will be rewarded Stella Stars and Tonitrus Bolts based on their performance. Unfortunately, Anya performed poorly in the recent test and has to stay in school for extra hours to work on her weaknesses. When she returns home, Loid reminds her that she needs to work hard and get better grades in school. 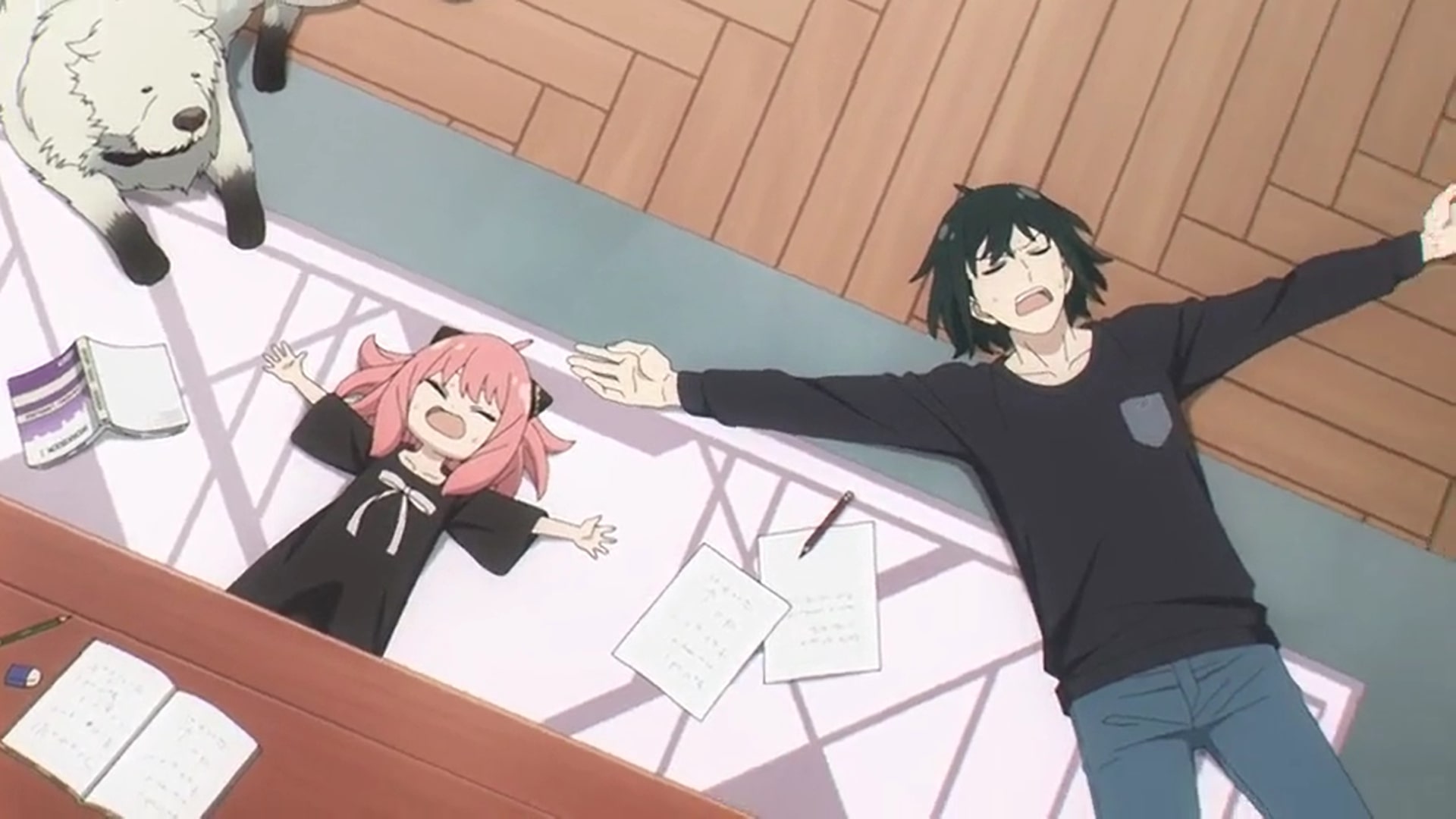 Anya has planned to use her psychic powers to score well in the midterm exam, but it turns out that her tests will be conducted on a lunar eclipse day. For some inexplicable reason, Anya’s telepathic powers do not work on that day so she will have to rely on her hard work alone to pass the tests. Interestingly, Yor has called her brother Yuri to tutor Anya so that she works on all her weaknesses.

Although Yuri is not really happy to help Anya initially, when she opens up about her plans to be of help to her mother when she grows up, her uncle suddenly develops a soft side for her. Unfortunately, that does not help for long as Anya barely learns anything despite his best efforts. Eventually, he gets frustrated and decides to leave her niece on her own. Meanwhile, Anya realizes the importance of the exam in the context of Operation Strix and vows to work hard.

When the midterm exams begin, Anya appears confident of scoring good marks while Becky despite her good academic record is nervous. Eden Academy as the most reputed educational institution in Ostania has one of the best security measures in place to ensure that there is no tampering with the papers. However, Loid does not trust Anya with the exams and feels that if he does not do anything, then she will fail them. If she receives too many Tornitus Bolts, then there is a good chance that she may end up losing her seat in the school. Since Operation Strix relies on Anya becoming friends with Donovan Desmond’s son Damian, Loid naturally cannot allow this to happen. 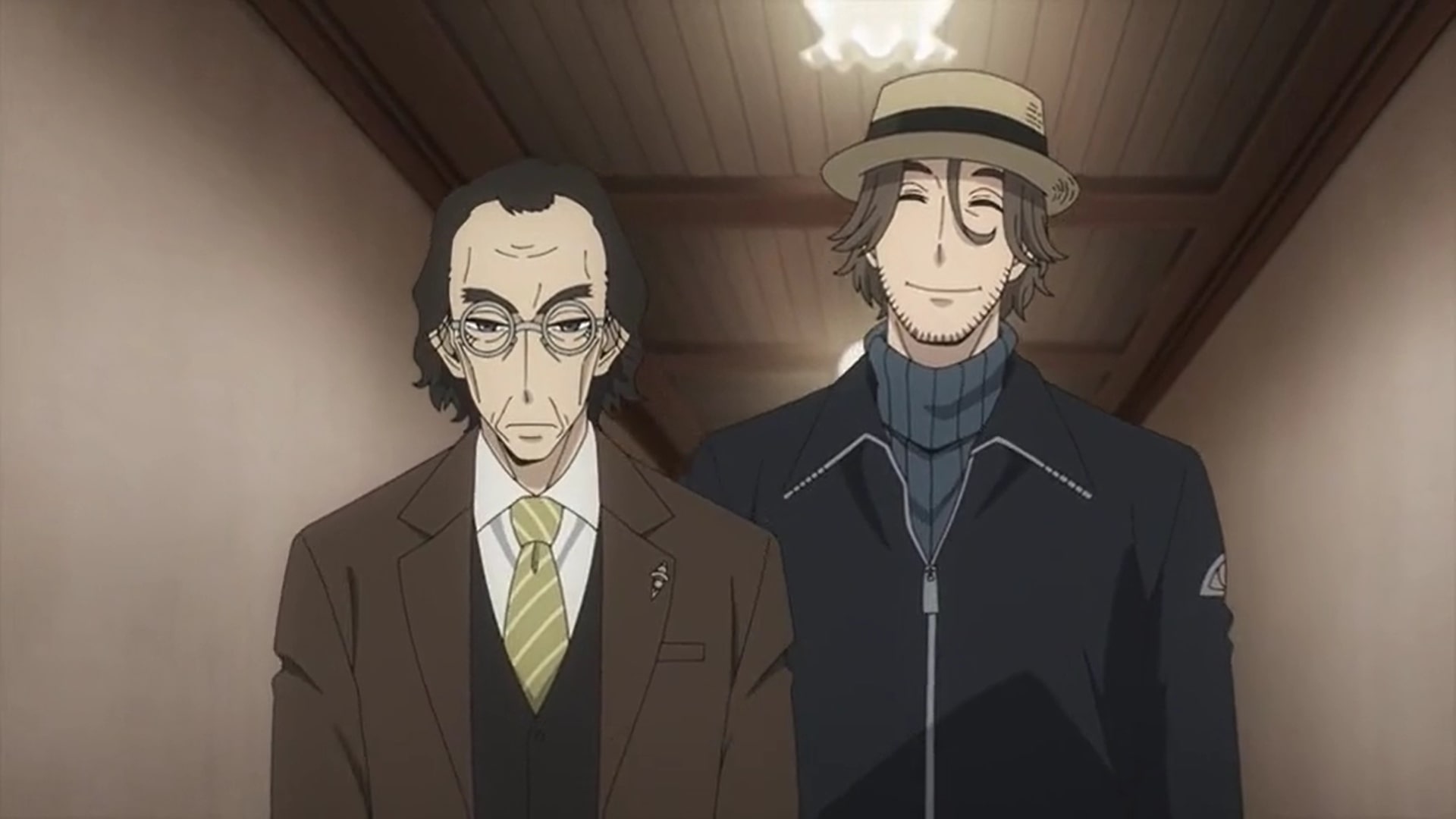 Therefore, he disguises himself as one of the people employed at the school and infiltrates Eden Academy to make sure that Anya passes the test. However, as soon as he is inside, the secret spy notices that there is a suspicious man who is stealthily walking on the school premises like him. Loid immediately concludes that the man is not employed by the school and is there for some sketchy motive. It turns out that the man is another spy who is there to temper with the papers too probably to help another student. Loid soon realizes this too and follows the man as he tries to infiltrate further all the while avoiding drawing any suspicion.

However, when he has almost made it to the building where the answer sheets are kept safe under tight security, Loid notices that the other spy is not only careless but has no idea how to do his job. So when he knows he is close to getting his mission accomplished, he loses focus and does not realize that there is a guard that he needs to go through. To make matters worse, he accidentally breaks a vase which draws attention toward him. As the guard finally spots the other spy and asks for identification, he panics. Luckily, Loid comes to his rescue so that his own plan does not get sabotaged and offers the other spy a fake id. 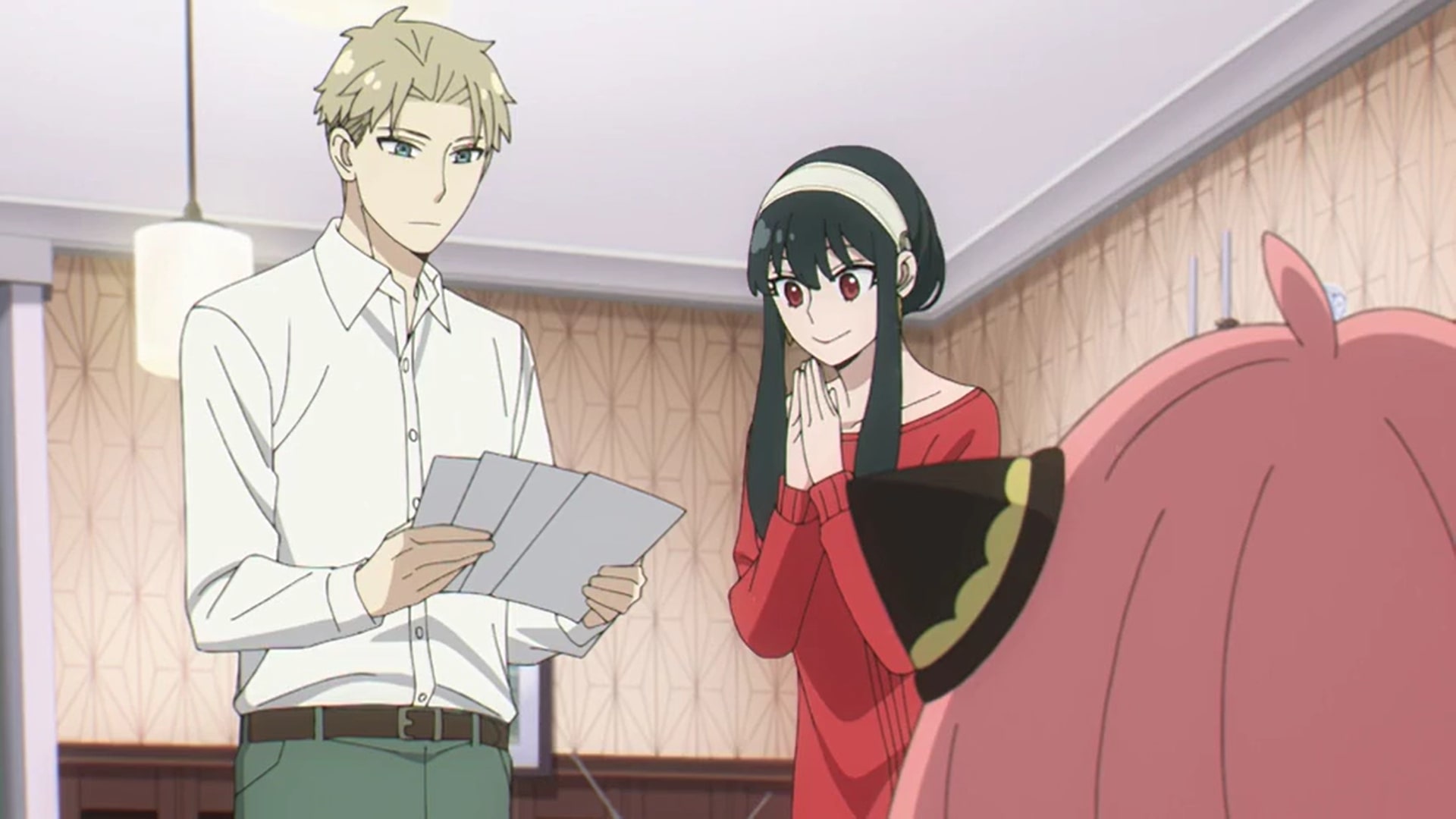 However, when Twilight finally opens the door to the room where answer sheets are kept, the other spy hit on his head from behind and proceeds to temper with the papers. Loid later finds out that he was there to sabotage Damian’s results instead of helping him. Since Twilight wants Damian to not fail too, he makes sure that he corrects his answers. However, when Loid finally checks Anya’s answer sheet he realizes something interesting. The day when the results are announced, it is revealed that Anya passed all the papers. It turns out that Loid does not have to do anything at all as Anya has done well enough in the exams to pass them, although her marks were not that impressive at all.