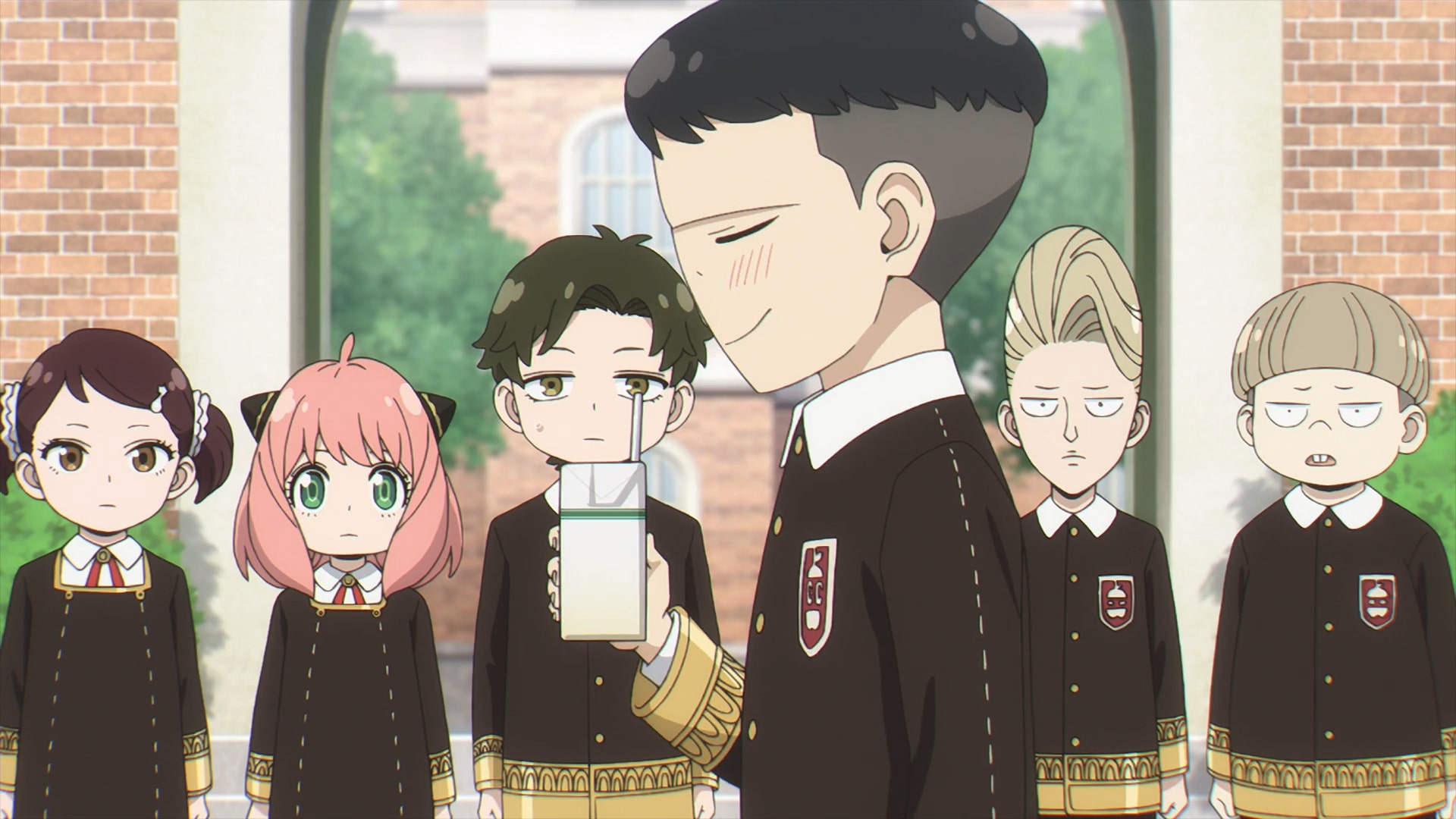 In the nineteenth episode of ‘Spy x Family‘ titled ‘A Revenge Plot Against Desmond & Mama Becomes the Wind,’ the show follows George Glooman as he tries to exact revenge on Desmond for the supposed bankruptcy of his family’s pharmaceutical company due to the Desmond Group. However, he fails miserably and his honest confessions paves way for friendship. But it turns out that there is a twist to the Glooman Pharmaceuticals story. Here’s everything you need to know about the ending of ‘Spy x Family’ episode 19. SPOILERS AHEAD!!!

One regular day, George heard his father talking to someone about the bankruptcy of Glooman Pharmaceuticals supposedly because of competition from the Desmond Group. From that day on he started hating Damian Desmond and wanted to take revenge on him. Although he managed to hire a man to temper with Damain’s midterm papers so that he fails the exam, that plan eventually failed as he ended up earning a Stella instead. 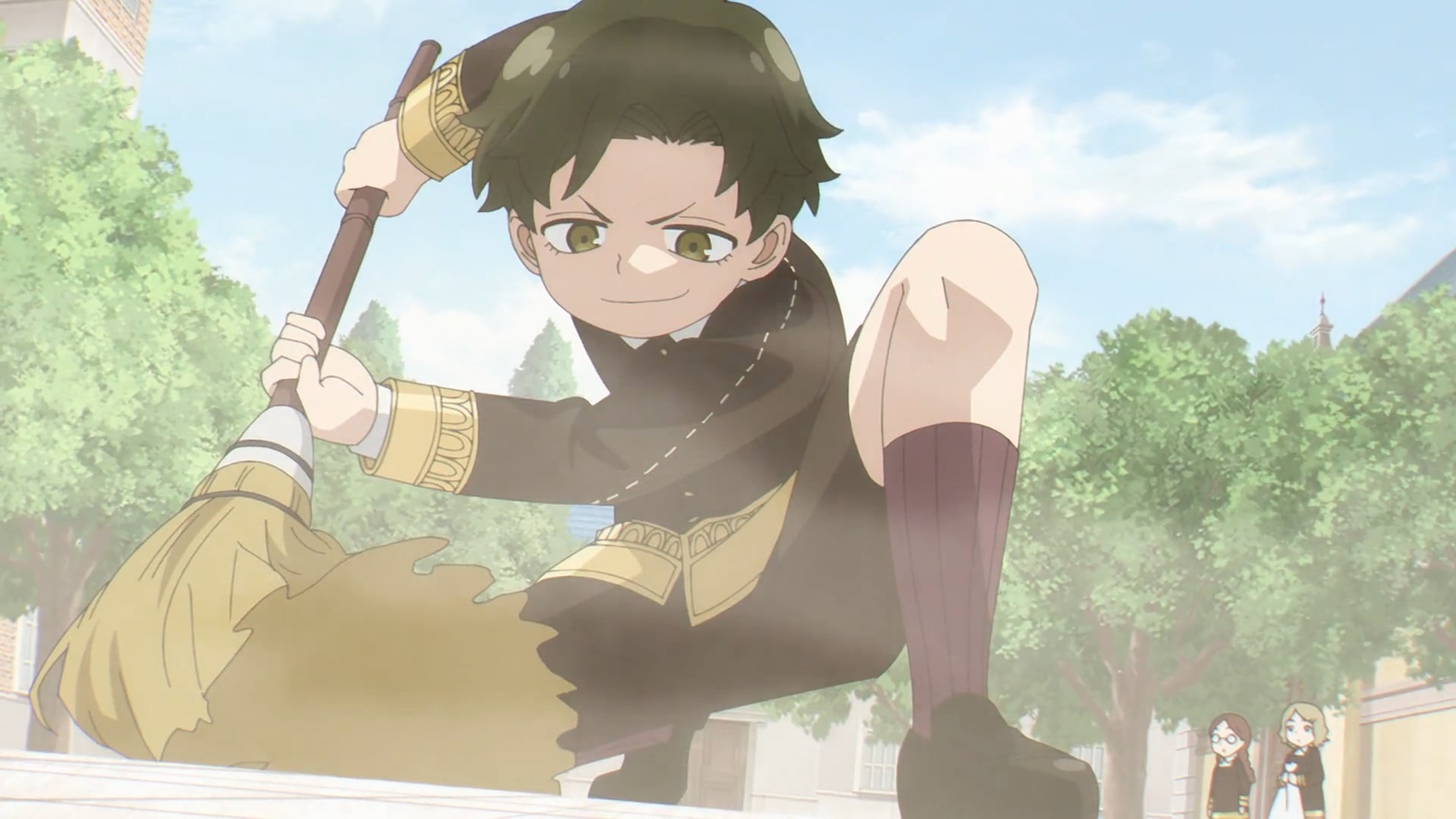 As students are busy doing the cleanup work in school, George furiously reiterates the desire to get Damian expelled from Eden Academy. Anya who is talking to Becky at the time suddenly hears his thoughts and realizes that if he succeeds then Loid’s plan to get close to Donovan Desmond would fail. Just when she asks Becky about him, George picks up a cigarette from the ground and starts questioning Damian as if he was the one smoking it. When Damian tries to defend himself, George acts as if he pushed him and falls to the ground.

When the teacher tries to understand what the commotion is about, George blames Damian and accuses him of smoking as well. Luckily, Anya defends Damian in front of the teacher. When everyone confronts George later he explains how his family’s pharmaceutical company is going bankrupt because of the Damian Group. His classmates start sympathizing with him and George likes the attention that he gets.

Since he feels that his family will end up living on the street, he tells everyone that this is his last day at Eden Academy. As his classmates are kind to him, he asks his friends for different favors the entire day. Eventually, he says an emotional goodbye to all of them later that evening and receives all kinds of gifts. The following day, as Anya and Loid finally go to school and work respectively, Yor returns to the apartment after seeing them off. 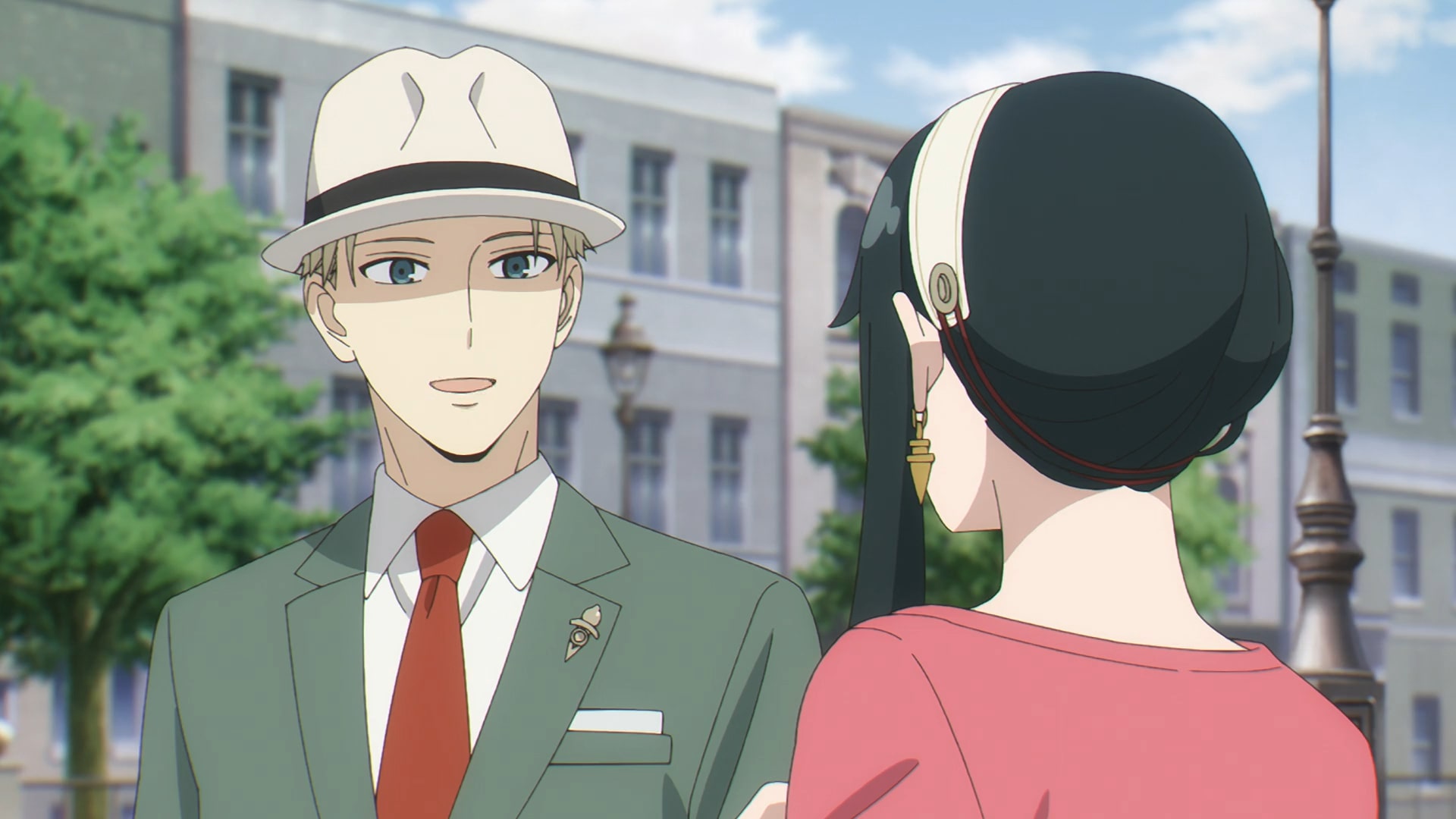 When Yor goes inside Anya’s room she realizes that her daughter forgot her P.T dress and gets scared that she may get expelled for it. Therefore, she rushes to the school only to learn that Anya does not have a P.T lesson that day. When Loid learns that Yor feels that she is not a good mother. He reminds her that this is not the case and takes her to a nearby restaurant for lunch in order to cheer her up.

After George tearfully says goodbye to his friends at the school, it appears that the students at Eden Academy will never get to see their classmate ever again. But it turns out that he may have misunderstood a few things. When Anya returns home that day, she tells her family what happened at school. Although Yor sympathizes with George’s story, Loid points out something important. George is actually wrong about Glooman Pharmaceuticals’ bankruptcy. It turns out that the company was being bought out because of its financial struggles. 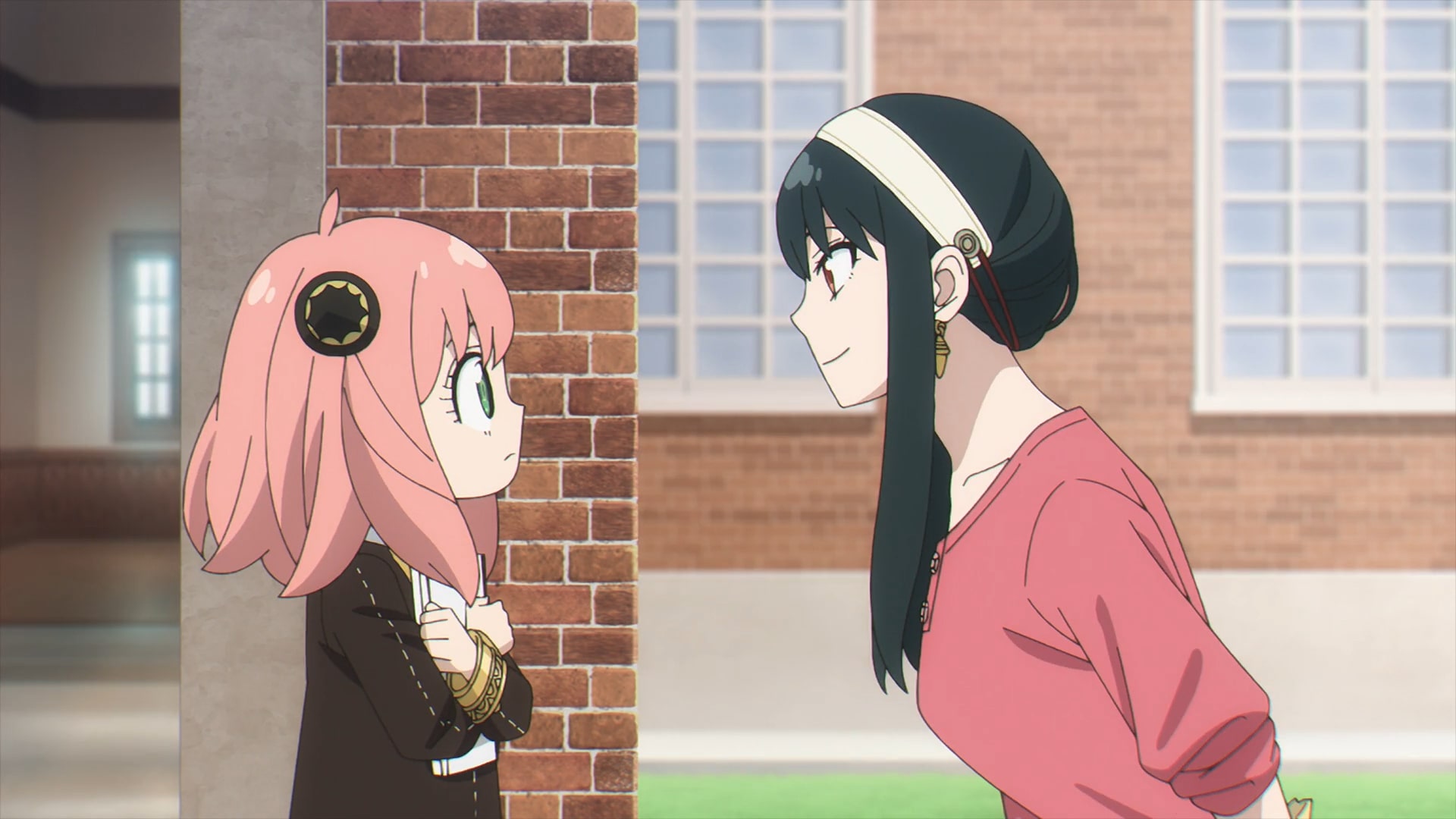 When George returns to his home that evening, his father tells him that it was actually the Desmond Group that saved him and the business. Although the management is all set to change, George’s father can still work there. Furthermore, the research team working with him so far has also been retained. But George’s father did lose his President title and the company will no longer carry their family name, which is why he hesitated to share the news with his son so far.

George is shocked as he had misunderstood everything and imagined the worst. He felt that he will end up as a slave in Westalis which is obviously just his irrational and completely baseless fear. When he asks his father about the school, he tells him that nothing else has changed for them so he will be going to Eden Academy just like he normally does. George is understandably puzzled and feels embarrassed to return to school again.

Since he had told everyone his exaggerated fears of not coming back and ending up in Westalis as a slave, his classmates are obviously not thrilled to see him back as they probably feel he lied to them. When Desmond sees him, he does not hesitate to ask him to pay for the expensive food he bought for him the previous day while Becky tells him to return all the gifts he received. Anya who understands what has happened sympathizes with George.