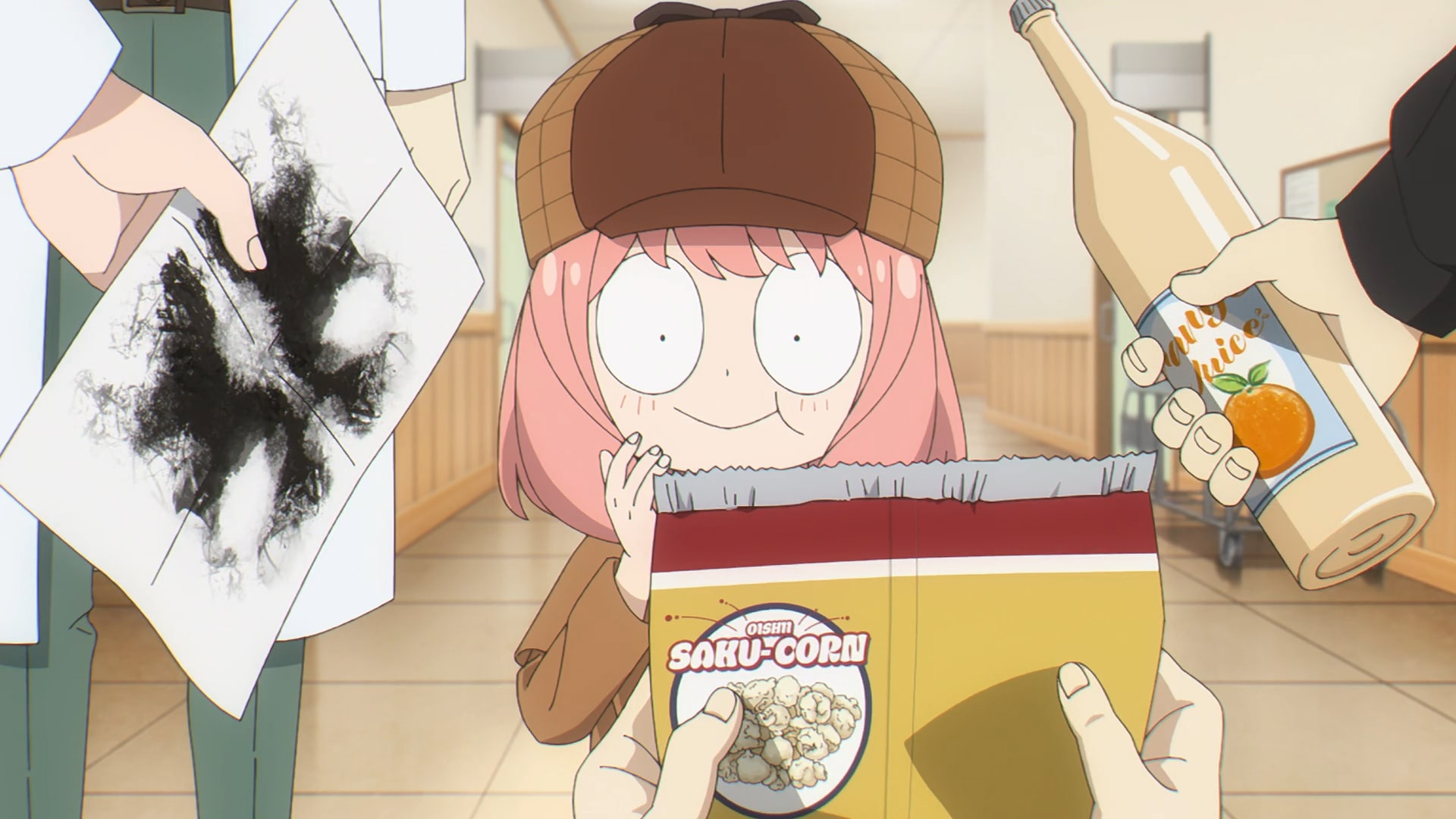 In the twentieth episode of ‘Spy x Family‘ titled ‘Investigate the General Hospital & Decipher the Perplexing Code,’ Anya and her classmates are tasked to research an occupation for their social studies project. Since Yor suggests her work is boring, Anya goes to the hospital with her father to observe him at work and learn from him. However, when she eventually reads her report out loud, everyone in the classroom is shocked and she almost gets Loid into trouble. Here’s everything you need to know about the ending of ‘Spy x Family’ episode 20. SPOILERS AHEAD!!!

At the Eden Academy, Henry Henderson tells Anya’s class that they will research an occupation of their interest for the social studies class. He encourages them to ask their parents about their workplace experiences or interview prominent figures to make a report. Anya naturally goes to her mother as soon as she returns home. However, when Yor is asked to share her experiences at work, she hesitates a little. Anya can read her mind and it turns out that she is concerned that her assassination missions are obviously not appropriate to share with her daughter. Anya understands her dilemma and says that she will just ask her father. 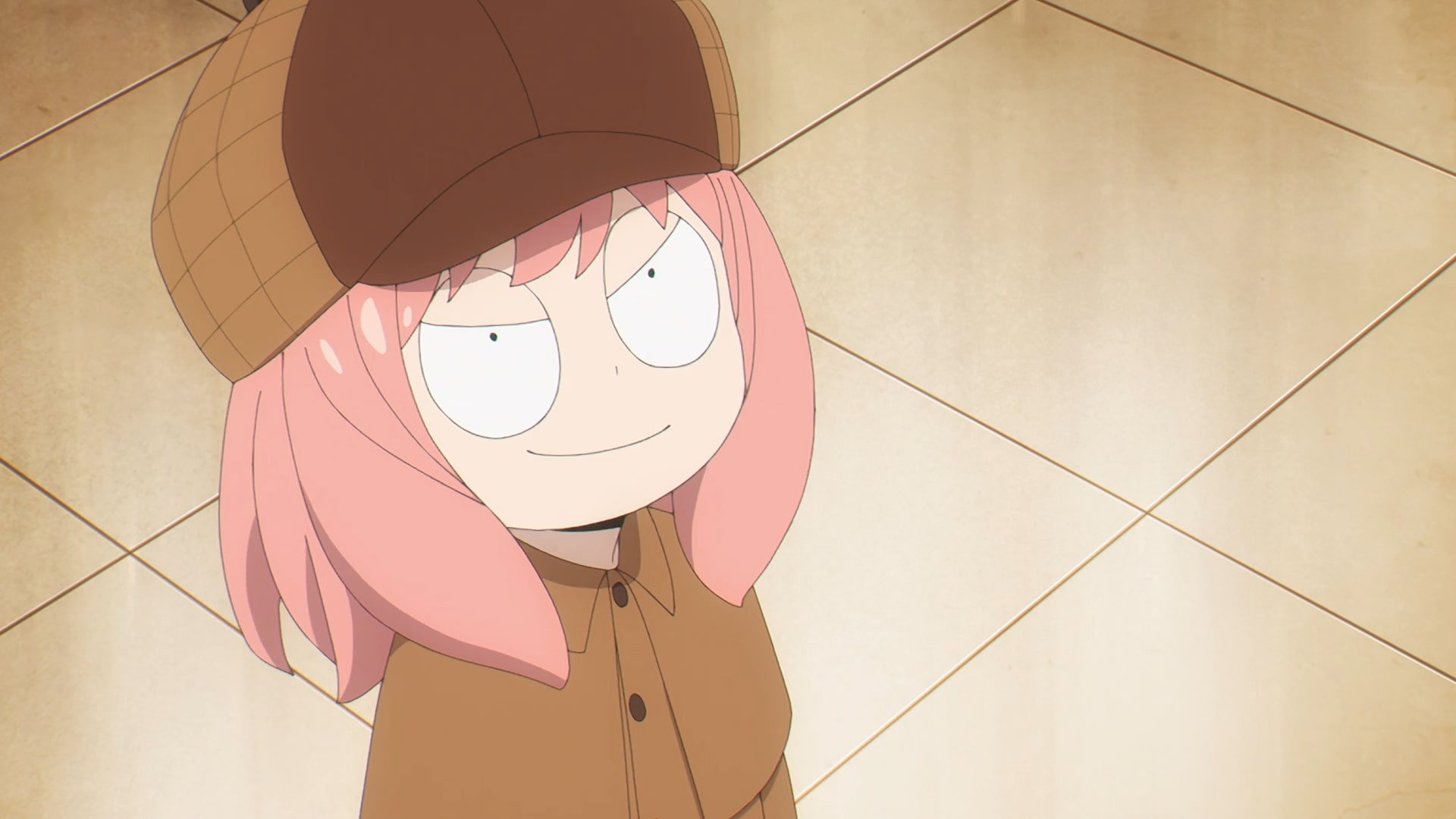 Yor agrees and argues that her work is just too mundane for Anya to analyze. When Loid learns what she plans to do, he is more than happy to take his daughter to the hospital so that she can make a proper report by observing everything from close quarters. Once there, Anya learns how her father wants to help people affected by the war. As he explains the minute details of his work, she notes down everything so that it can later be added to the report. When Loid introduces everyone to Anya at the hospital, she receives chocolates and others gifts from the staff who are very kind to her. He then takes her to his office where she reads his mind and learns that there is a secret escape door behind the bookshelf that she can use.

When Loid is called urgently for a briefing on his next mission, he leaves Anya in the office with the warning not to touch anything and to only spend her time playing with the sandbox and the toys he leaves for her. Unfortunately, Anya does not listen to him at all and ends up opening the secret door as soon as he leaves. It leads her straight to the duct pipes in the office. Eventually, Anya finds herself listening to a group of doctors discussing patients with mental health issues who have paranormal experiences. They reason how those experiences are explained by certain brain malfunctions. Meanwhile, Anya gets her legs stuck in one of the pipes. 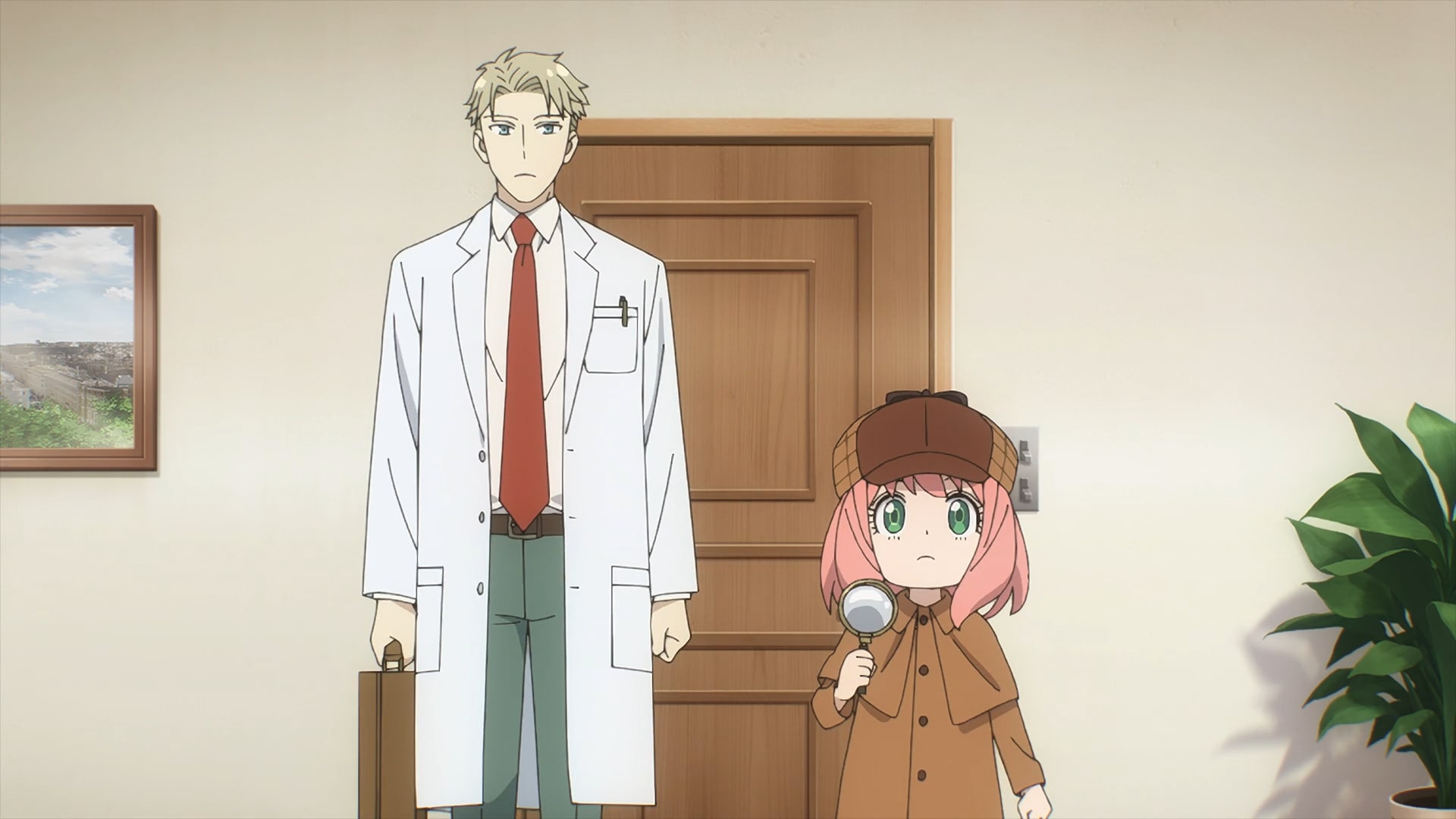 As she tries to free herself, the noise coming from the ceiling surprises everyone. The doctors fear that it is paranormal in nature and agree to listen to their patients more when they talk about such experiences in the future. Anya returns to Loid’s office before he finds out that she used the secret door. When he later comes back, he finds Anya playing with the sandbox. Loid is shocked when he sees toys buried in the sand. He knows that doctors use the tool to understand the patient’s state of mind and looking at what Anya has done, he feels horrified that she is going through a lot of internal chaos. Loid blames himself for not recognizing that Anya has been trying so hard to suppress her feelings and vows to do better in the future.

Spy x Family Episode 20 Ending: How Does Anya Perform in the Career Assessment? Why is Loid Called to the Eden Academy?

After visiting Loid’s workplace, Anya decides to use her notes to make the career assessment report on her own. The following day at the Eden Academy when her turn for reciting the report comes, Anya says that her father is a doctor who heals the mind. She praises him for losing sleep just to help his clients. However, then she goes on to call his patients “targets” and points out how frantically he likes to make connections. She then reveals how Loid has a secret room in his office and he often plays golf during his work hours. 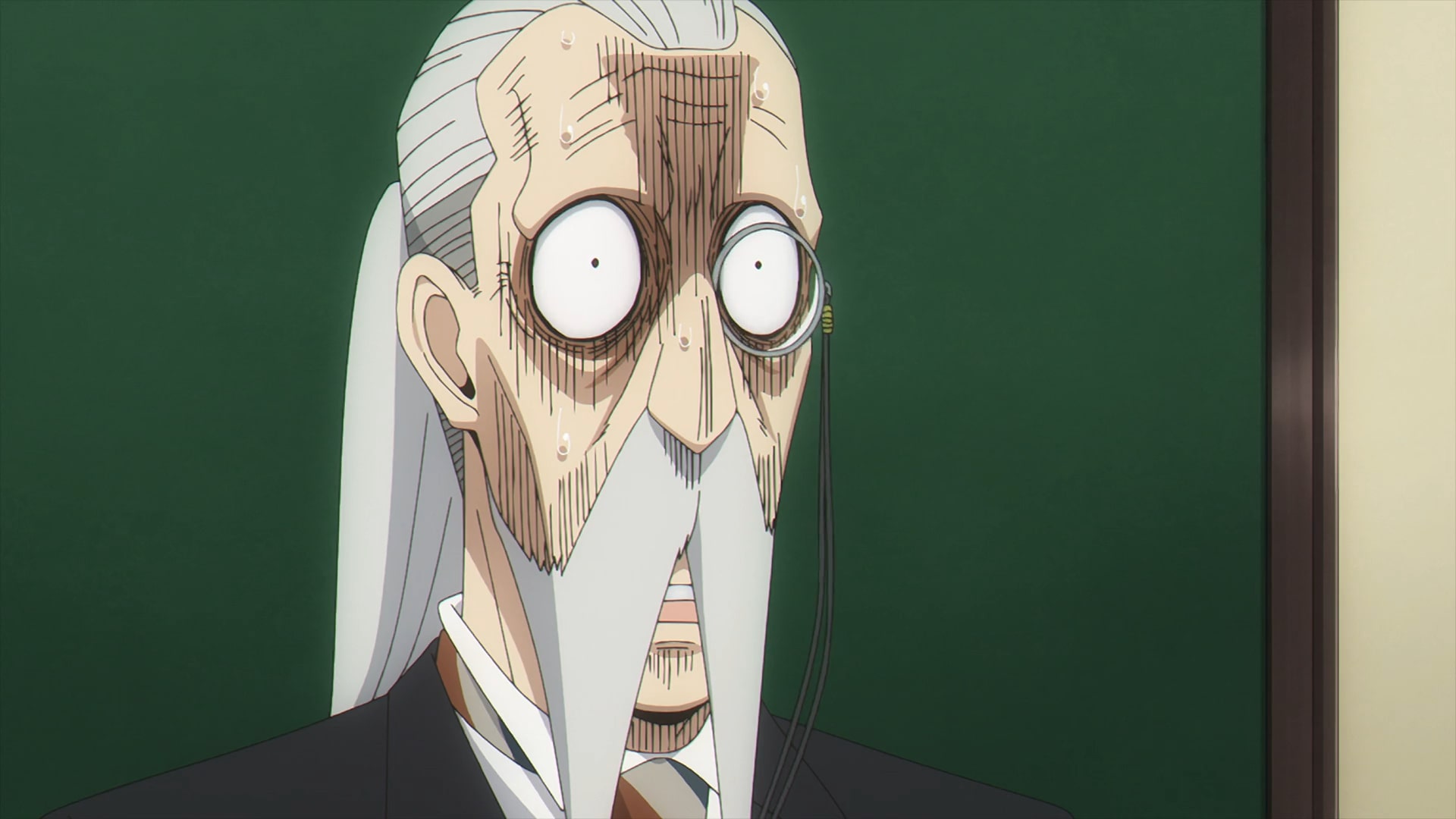 Anya then openly admits that he passes around snacks, which is seen by others as bribing, and to make matters worse she even accuses him of punching his patients sometimes. Naturally, this does not go well with Henry Henderson who then calls Loid to the school. When he is later summoned to the Eden Academy, Loid manages to evade getting into trouble thanks to his eloquent conversation skills.