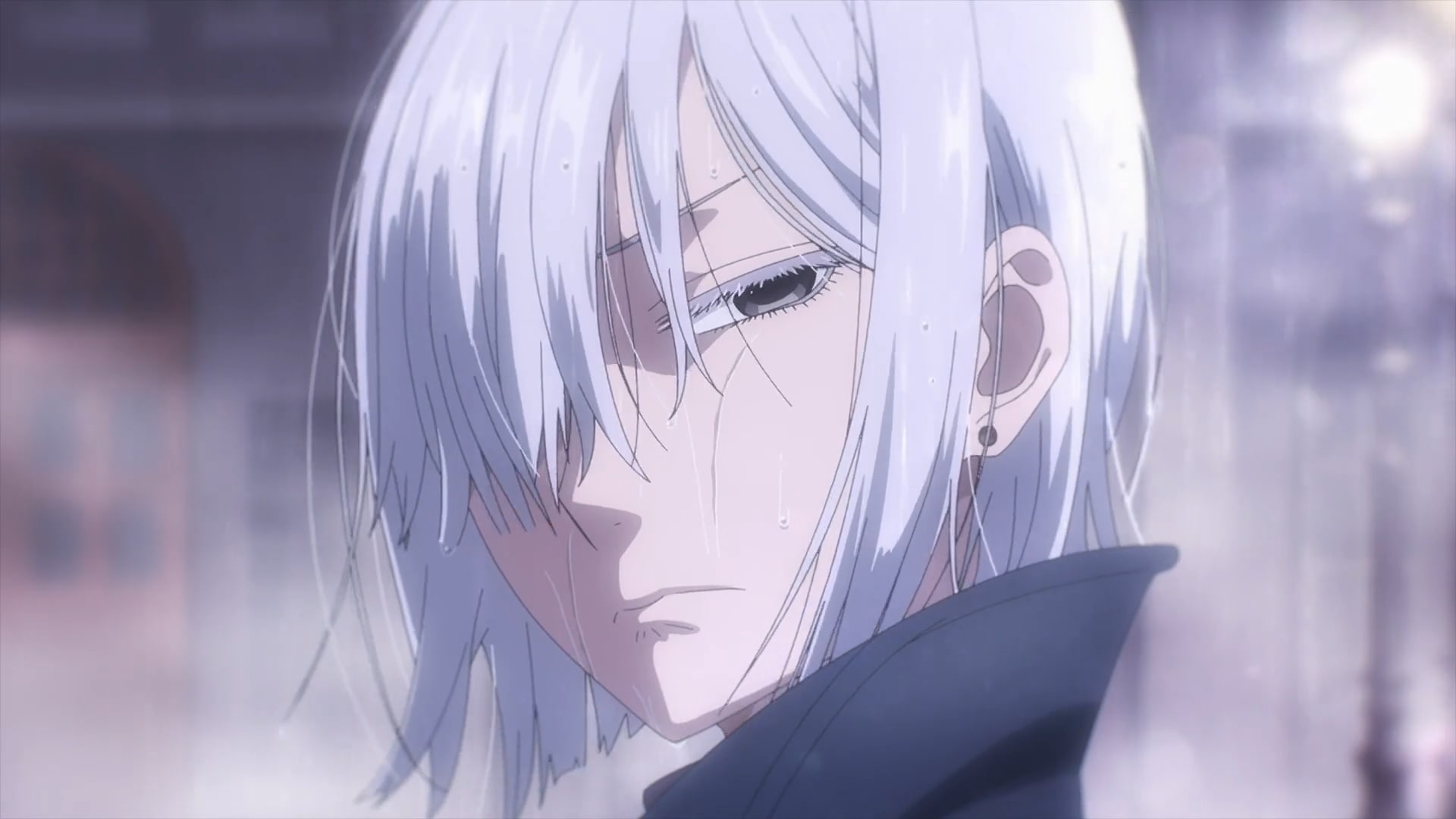 In the twenty-first episode of ‘Spy x Family‘ titled ‘Nightfall & First Fit of Jealousy,’ Fiona Frost pays Forger household a visit after being told by the Handler to relay a critical piece of information to Twilight AKA Loid. She is not at all impressed by Yor’s clumsiness and also feels that she could have done a better job of teaching Anya how to be a good student. Later that day, Bond rips apart Anya’s plush toy after feeling jealous of their closeness. Here’s everything you need to know about the ending of ‘Spy x Family’ episode 21. SPOILERS AHEAD!!!

Fiona Frost, a spy working for WISE and Loid’s mentee is summoned by Sylvia Sherwood for an important reason. It turns out that there is a crucial piece of information that must be relayed to Loid as soon as possible. After learning about her new assignment, Fiona expresses her desire to be a part of Operation Strix as Loid’s wife but it’s naturally quite late. Therefore, Sylvia dismisses the suggestion without much thought. 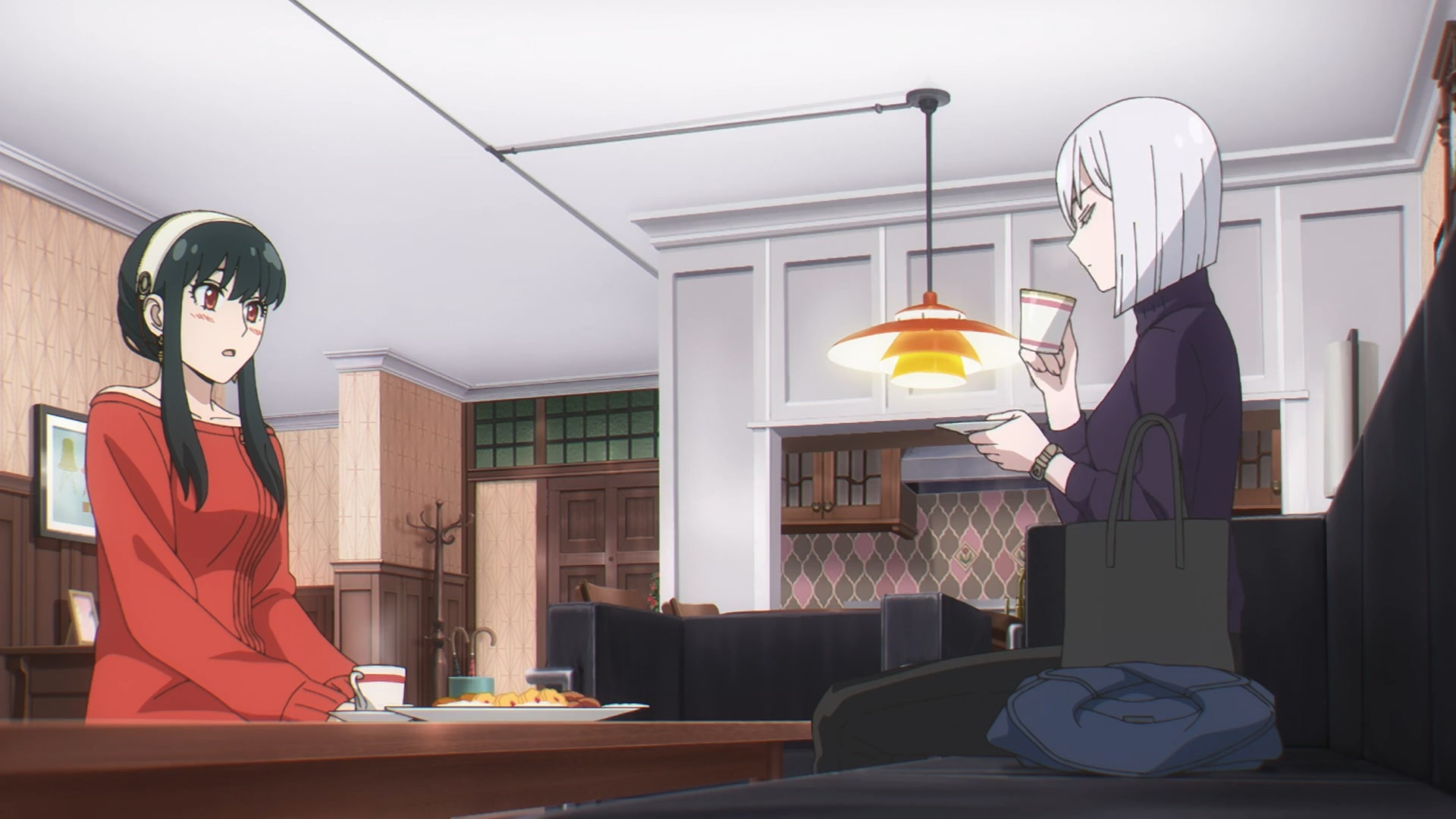 It turns out that most of Fiona’s colleagues are afraid of her and some do not have a favorable opinion of the spy. But like a professional spy, Fiona stays away from all controversies and is quite cold to most of her coworkers. Sometime later, she visits the Forger household and introduces herself as Loid’s colleague to Yor. Loid and Anya return from the walk sometime after the two women meet.

When Loid sees his colleague at his house, he immediately understands she is probably there for some important reason. The duo briefly speaks to each other in code language. Fiona then sits and talks with the Forger family before abruptly leaving for her home. Later that day, Anya watches an anime show with Bond. However, Loid realizes that it is quite late and forces her to go to bed. Anya hugs her favorite Penguin plush toy to sleep but when she wakes up the following morning, she is shocked to find that someone has ripped it apart. 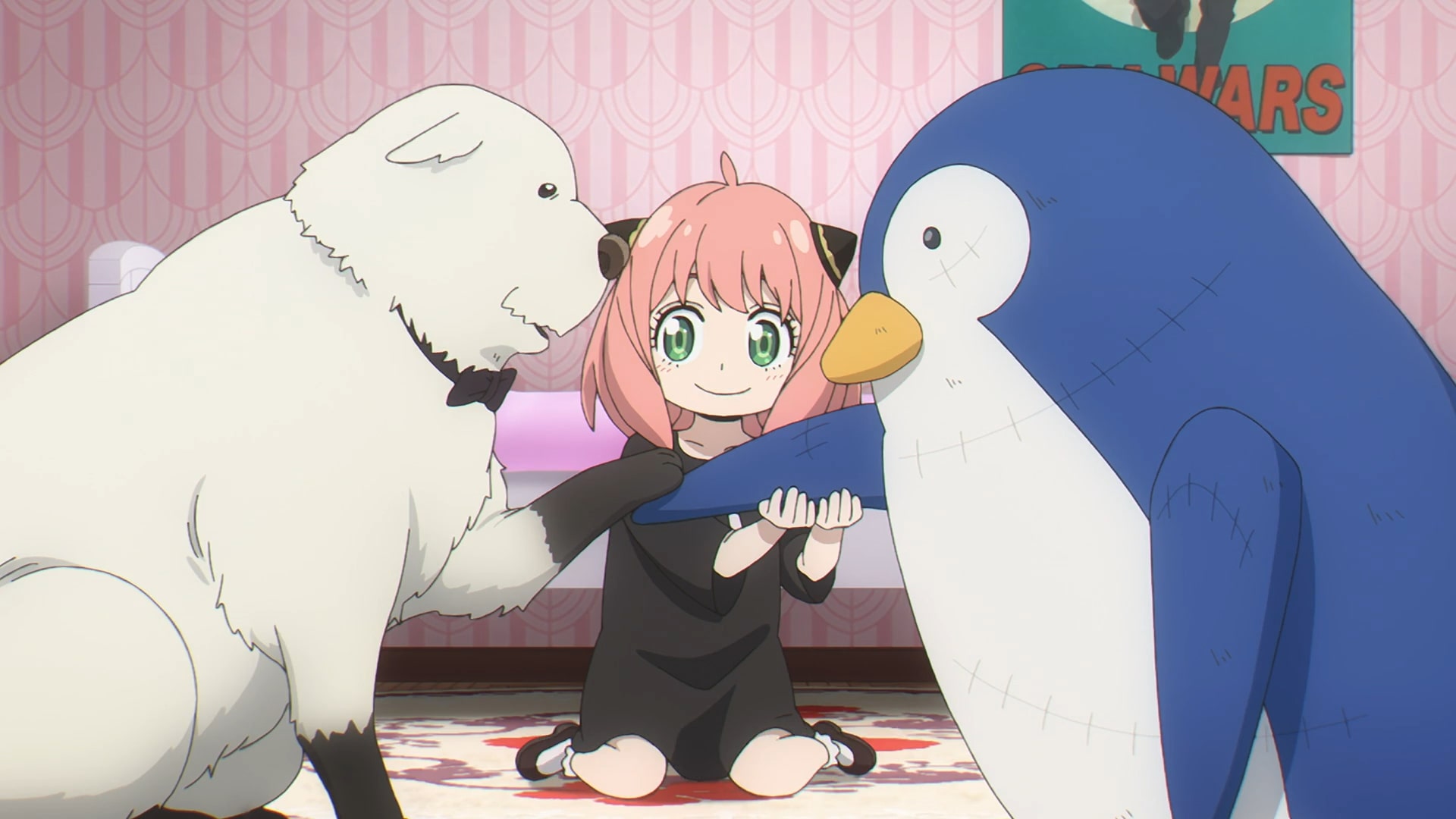 Using her mind-reading abilities, Anya is able to figure out that Bond has done it and plunges in his direction only to be stopped by Loid. Yor and Loid work together to fix the plush toy. Meanwhile, Bond brings some peanuts for Anya as if to apologize for what he has done. The fight between them ends there as they shake hands and decide to forget the past incident.

Spy x Family Episode 21 Ending: Does Fiona Frost Has Feeling For Loid? Why Does She Envy Yor?

As mentioned earlier, when Fiona and Loid meet at the entry door of the apartment, they talk to each other in spy code. Anya is there and immediately realizes that Fiona is also a spy like her father. Although she first gets the feeling that she is probably an evil spy based on her looks, her opinion changes dramatically when she starts reading her thoughts. It turns out that Fiona Frost loves Loid and dreams of settling down with him. She hopes to replace Yor and be a good wife to him, but her hands are unfortunately tied because of her responsibilities and Loid’s professional commitments. 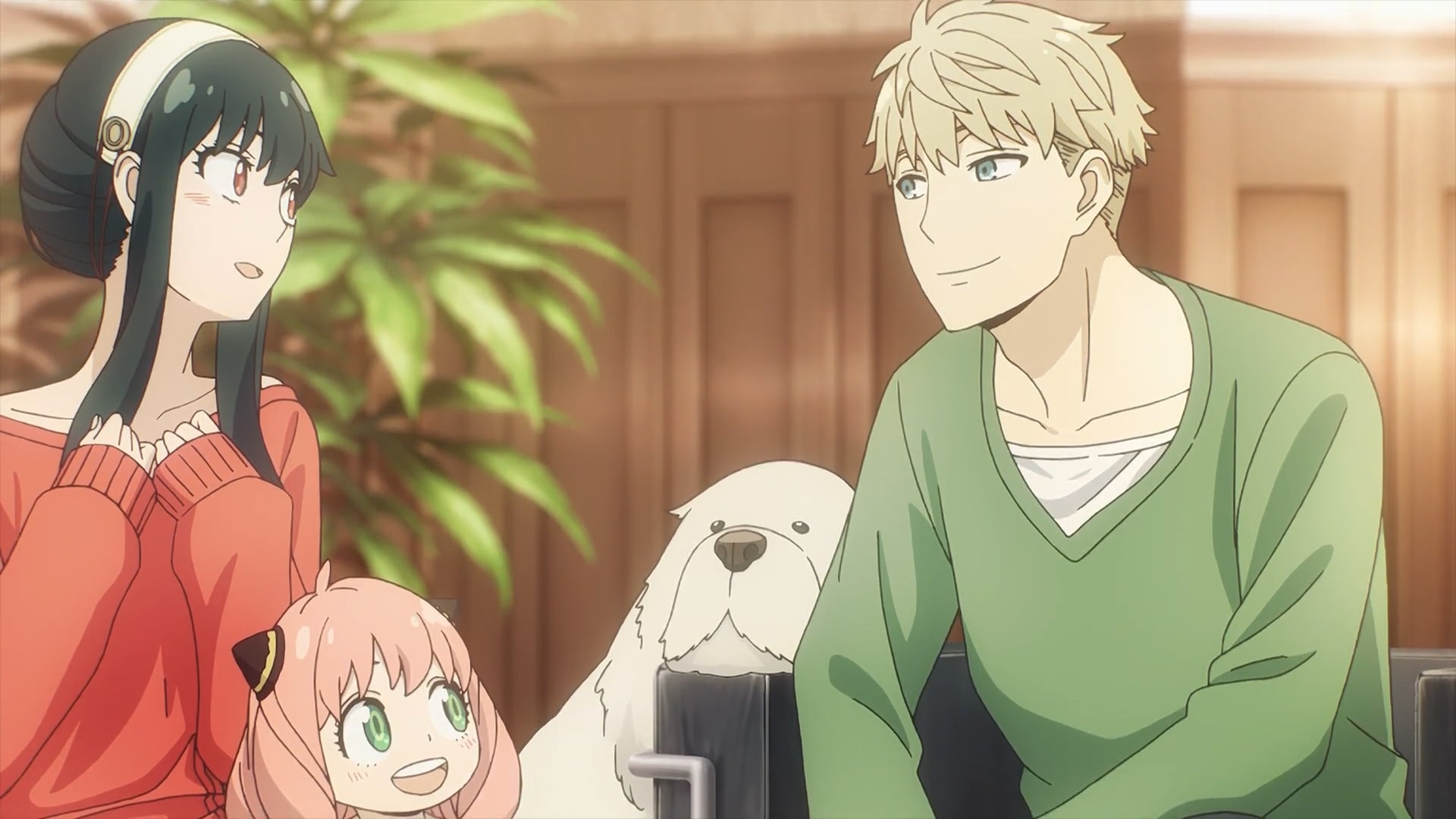 It appears that Fiona has never opened up about his feelings in front of her senpai who has trained her in the past and has taught her the value of never showing her true feelings as a spy. When the Forgers and Fiona are having a discussion, she begins to feel uncomfortable. It happens when Anya realizes that Fiona is planning in her head to get rid of Yor. That makes her hug her mother and express her gratitude for everything she has done for her.

Anya’s genuine love and warmth bring tears to Yor’s eyes and she promises Loid that she will do more for her family from now on. Loid in turn reassures her that she has already done enough and does not need to worry. Since Fiona has been working with Loid for quite some time now, she knows his fake smile really well. However, while smiling back at Yor, Loid appears to have a hint of genuine emotion. This is precisely what makes her uncomfortable and she decides to leave immediately. 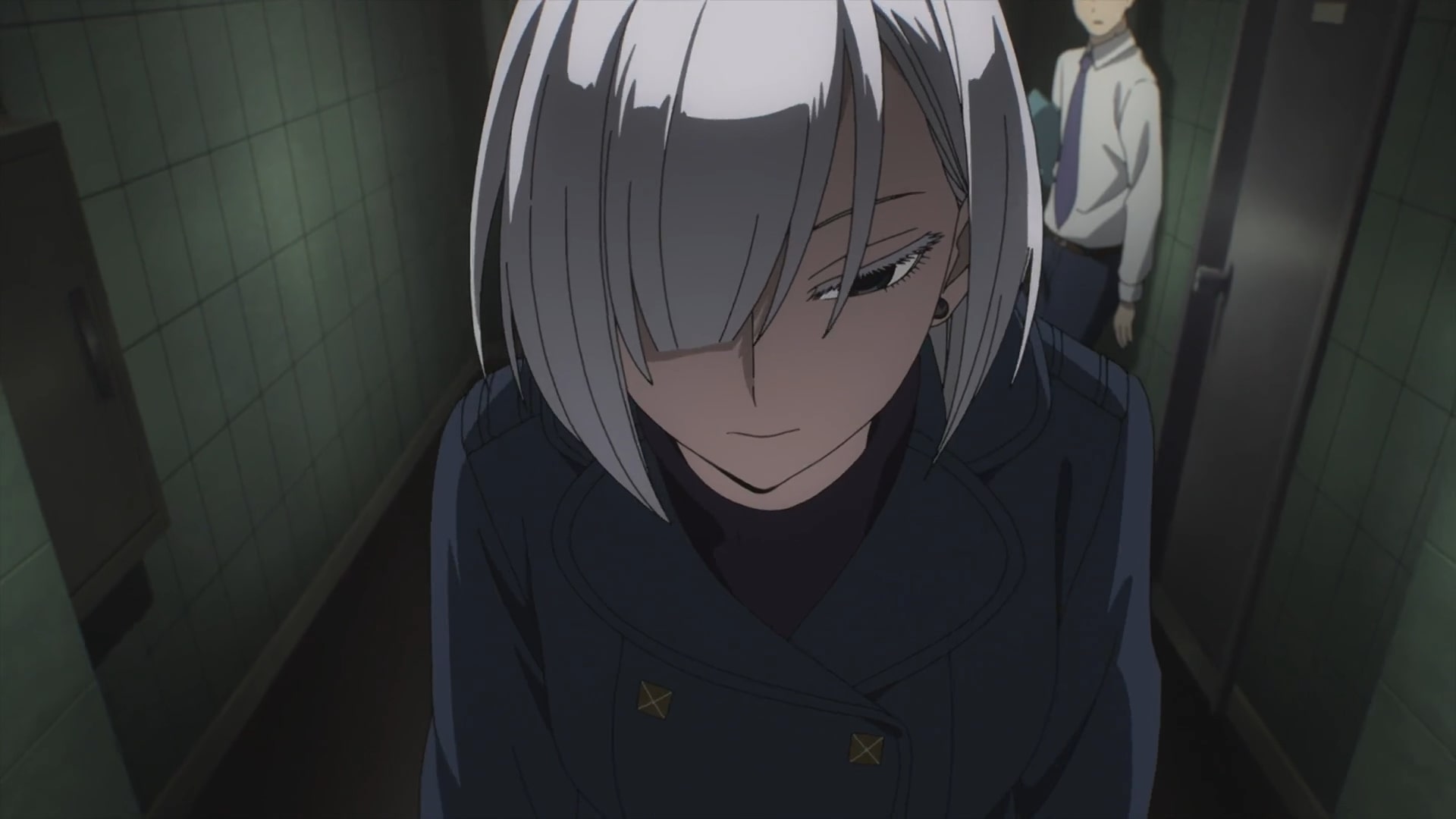 Since it is raining outside and she does not have an umbrella, Loid decides to follow her. When the two meet again, Fiona informs him that she has been asked to go along with him on his next mission by their Handler. While trying to remain professional, she appears to hide her emotions. But luckily Loid could barely read her feelings because of the rain. The two go back their own ways but it is quite obvious that Fiona is madly in love with Twilight. So it’s natural that she envies Yor, who has managed to bring out a hint of genuine emotion from some as professional as Loid.