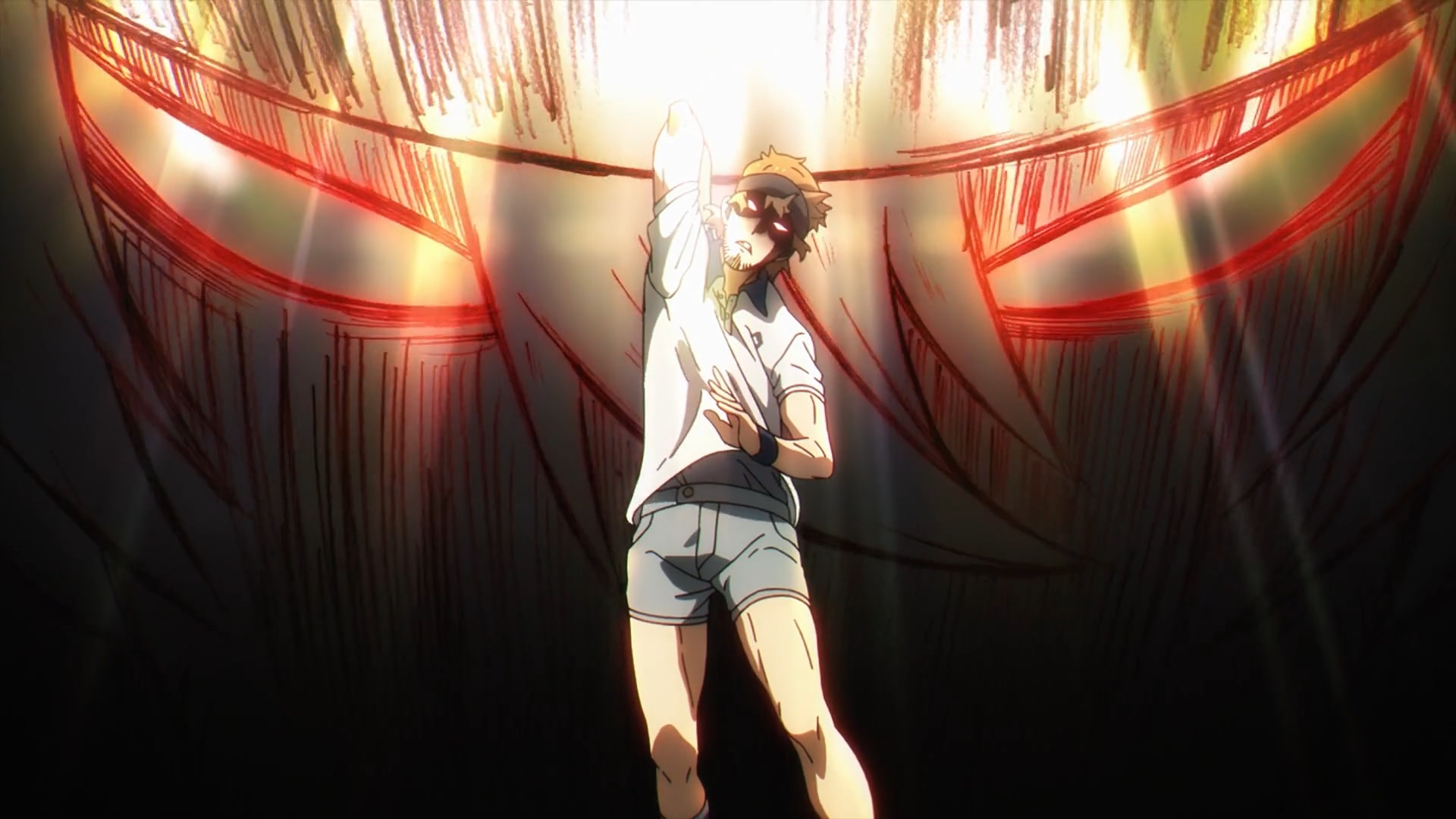 In the twenty-third episode of ‘Spy x Family‘ titled ‘The Unwavering Path,’ Nightfall and Twilight give their everything on the tennis court and manage to defeat the Campbell siblings despite their dirty tricks. But at the very last minute, Cavi Campbell changes his mind about giving up The Lady in the Sunlight, so the two spies have to steal it. When the code is later decoded by the Westalian agents, they learn a disappointing truth. Here’s everything you need to know about the ending of ‘Spy x Family’ episode 23. SPOILERS AHEAD!!!

After Loid and Fiona change their tactics to take the dirty tricks used by the Campbell siblings into account so that they can counter them, the match becomes very intense. But despite all the help, the match slowly starts sleeping away from the two-time champions who are giving their best on the court. But Nightfall and Twilight are already in the zone and nothing really deters their concentration. Eventually, the WISE spies manage to defeat the Campbell siblings and even inspire their competitors to do better in the future. 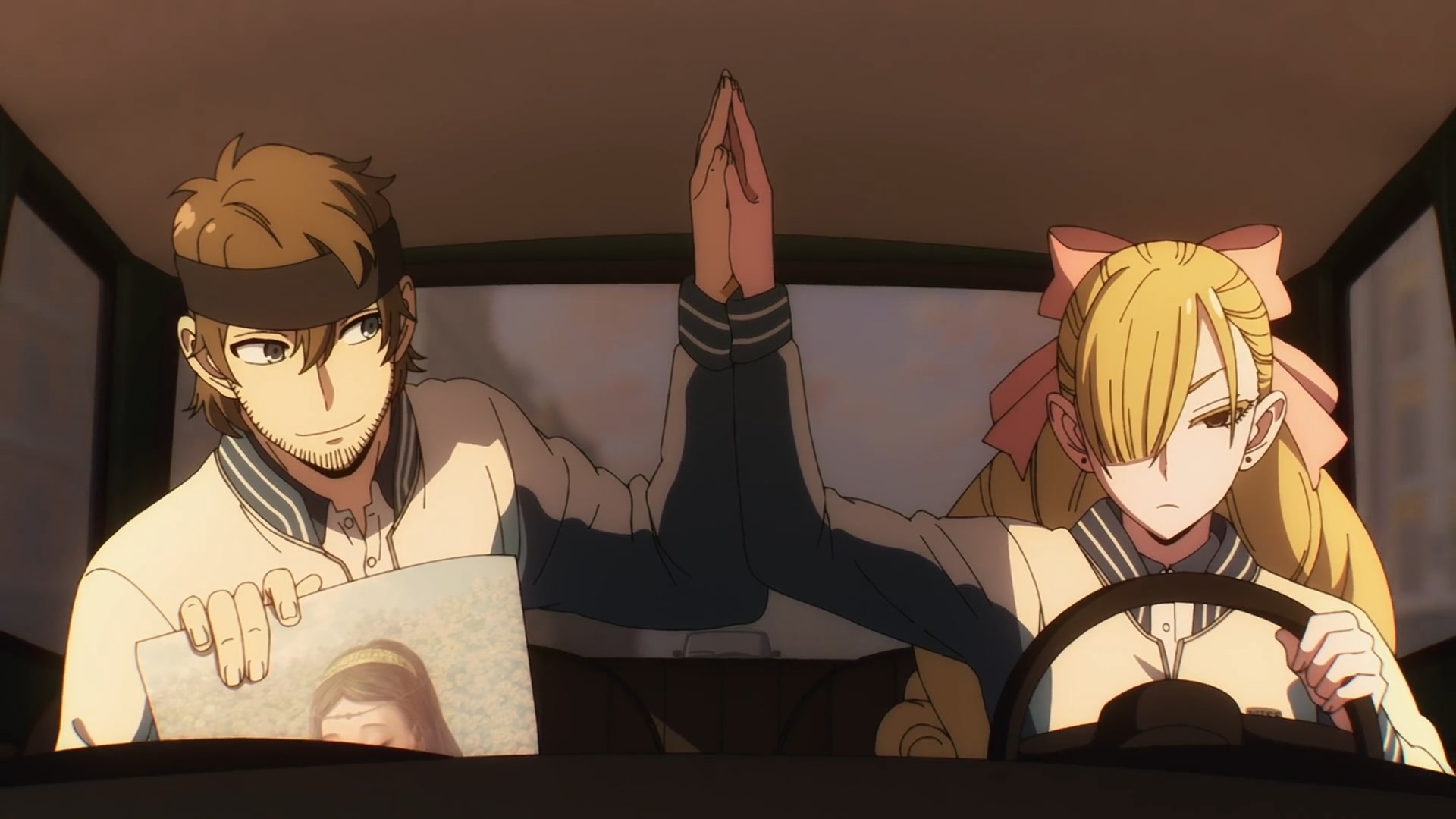 When the duo is asked what they would like from the Campbell’s antique collection, Fiona wastes no time in demanding The Lady in the Sunlight painting. However, Cavi Campbell himself meets the new champions and delivers them the sad news that they could not have that particular artifact as the trophy. It turns out that Cavi Campbell has been informed about the significance of The Lady in the Sunlight painting, so he offers Loid and Fiona to pick something else.

Fiona wants to see the collection herself before making a decision while Loid does not go with her for personal reasons. It is later revealed that Twilight has disguised himself as one of the men there and surreptitiously puts the invaluable painting in Fiona’s bag. The duo easily manages to fool everyone and leave the premises without arousing any suspicion. Fiona drives Loid to the park where Yor and Anya are playing tennis too. Seeing Yor boils Fiona’s blood so she challenges her to a match. 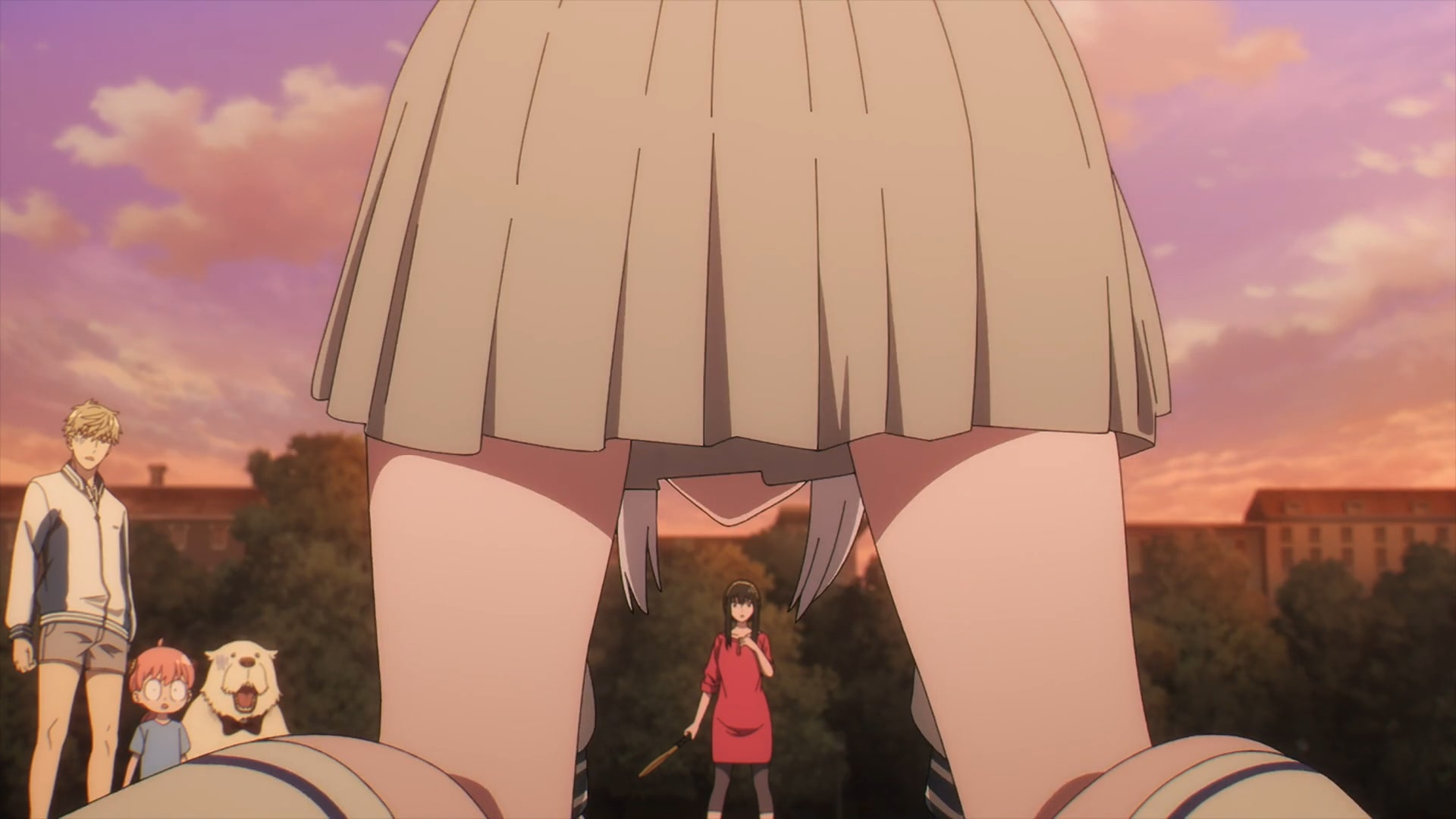 Yor appears unconfident but accepts the challenge. Fiona is fired up at this point as she wants to prove that she is a better match with Loid than Yor, so she asks her to play as hard as she can. Yor respects Fiona’s competitive nature and serves the ball as hard as possible but ends up cutting it into pieces. When she goes for the second serve, she regulates her power but it is still so fast that she breaks Fiona’s racket. As she lies on the ground, Fiona accepts defeat and promises to return and challenge her.

Spy x Family Episode 23 Ending: Does WISE Find Out the Zacharis Dossier? What Do They Learn From It?

The day after his match with the Campbell siblings, Loid finally visits Sylvia Silverwood’s office to learn what his comrades found out using the painting. It turns out that the code was not that hard to decipher and the WISE agents were easily able to track down the coordinates for the secret storage. When Loid asked for the Zacharis Dossier, Sylvia hands over a diary.

The late colonel used it to record his everyday thoughts and it is revealed that most of his writings are about his mundane family problems. He even confessed in the diary that he once got beaten up by his wife for keeping a collection of photos of beautiful actresses which he had to later hide from her. Loid is shocked and naturally thinks that there must be more to the Zacharis Dossier. 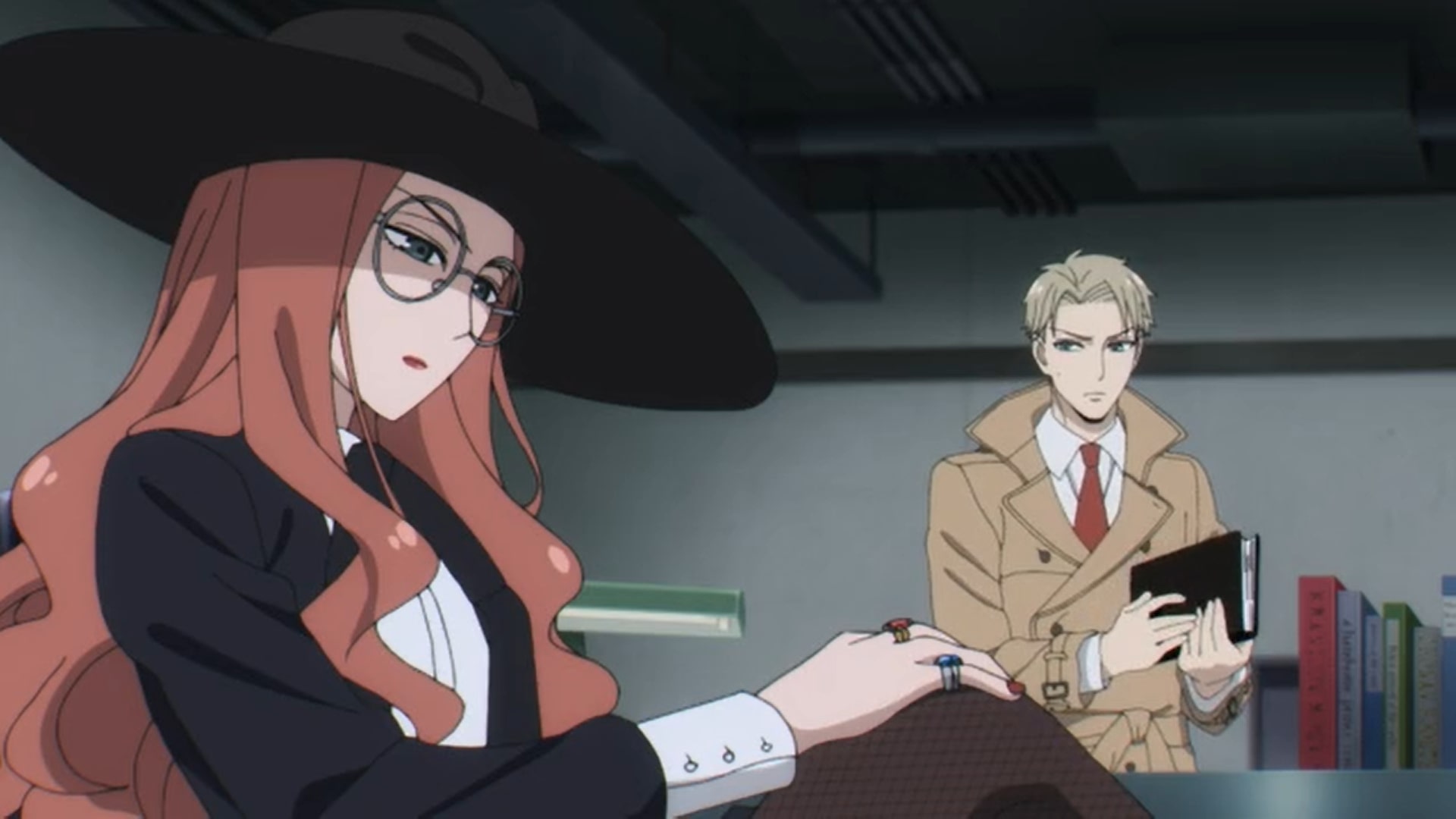 But Sylvia explains that the diary has been checked multiple times and they could not find anything. She then reminds Loid that it is a good thing that there is no secret that could lead to the outbreak of war between Ostania and Westalis. This perspective appears to calm down Loid as peace is the goal he has been working for all his life. However, just when he puts the diary on his handler’s table and is about to leave, he sees a family photo kept on the last page.

Loid appears to remind himself that building and sustaining a happy family is a tough job. While the show ends there, it seems that Loid appears to have a growing emotional connection with his pretend family now. This is something noticed by Nightfall as well, who has spent years working with the secret spy and has never seen him unprofessionally mingle feeling with work. It remains to be seen whether this bond is going to be a good thing in the long run or not.