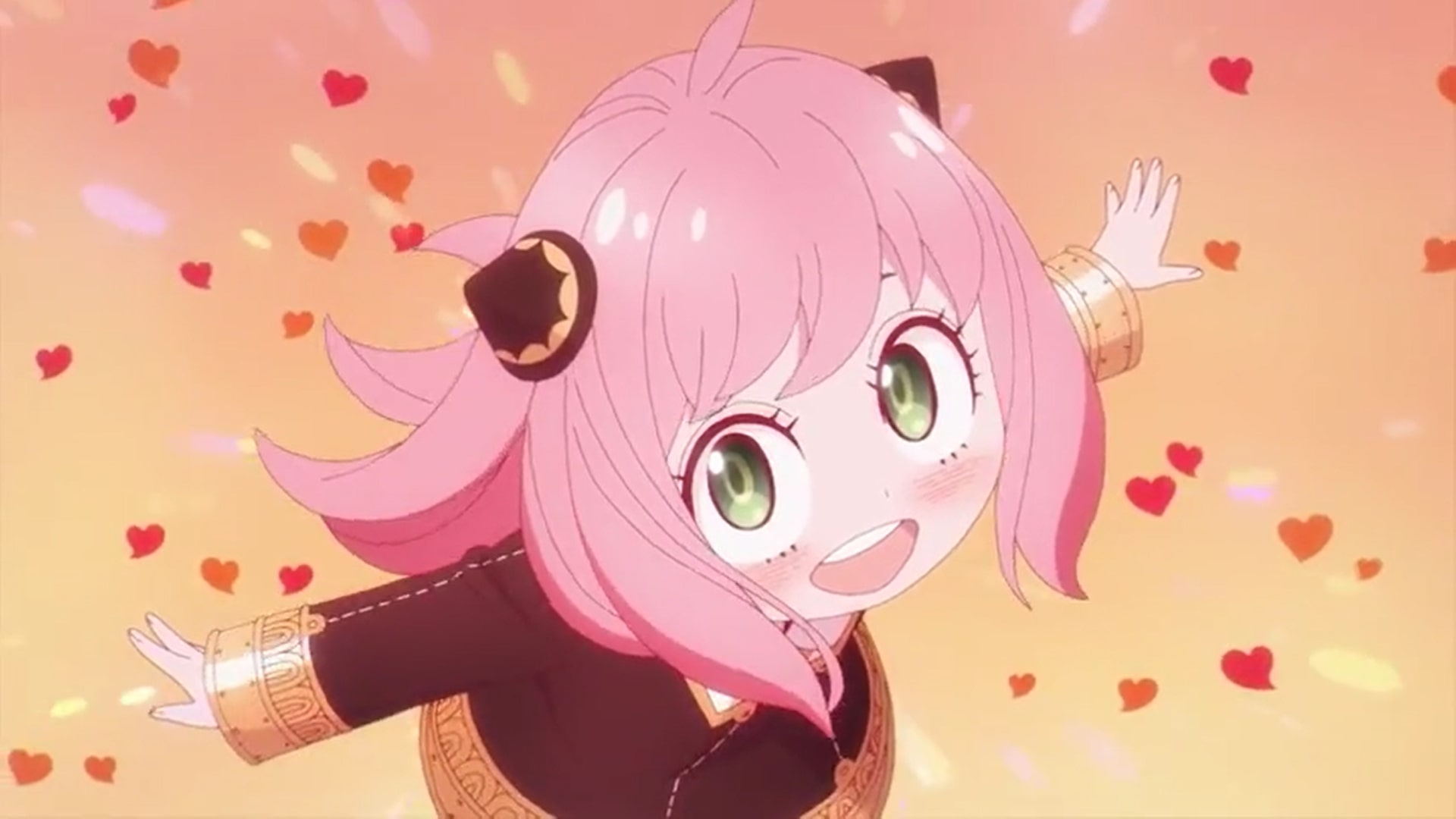 In the sixth episode of ‘Spy x Family‘ titled ‘The Friendship Scheme,’ the show follows the Forgers as they prepare for Anya’s first day at Eden Academy. Loid has a secret meeting with one of his colleagues to discuss the strategy for the second stage of Operation Strix. The secret spy comes up with a second plan in case their primary strategy to get closer to Donovan Desmond fails. Here’s everything you need to know about the ending of ‘Spy x Family’ episode 6. SPOILERS AHEAD!

Anya visits the local tailor shop along with Yor and Loid to get her school uniform stitched before the first day of school. While taking measurements, the woman there congratulates the couple but also warns them about the tension between the student from influential families and those with humble backgrounds. She even goes on claim that bullying and even kidnapping are common outcomes of conflicts between these groups. 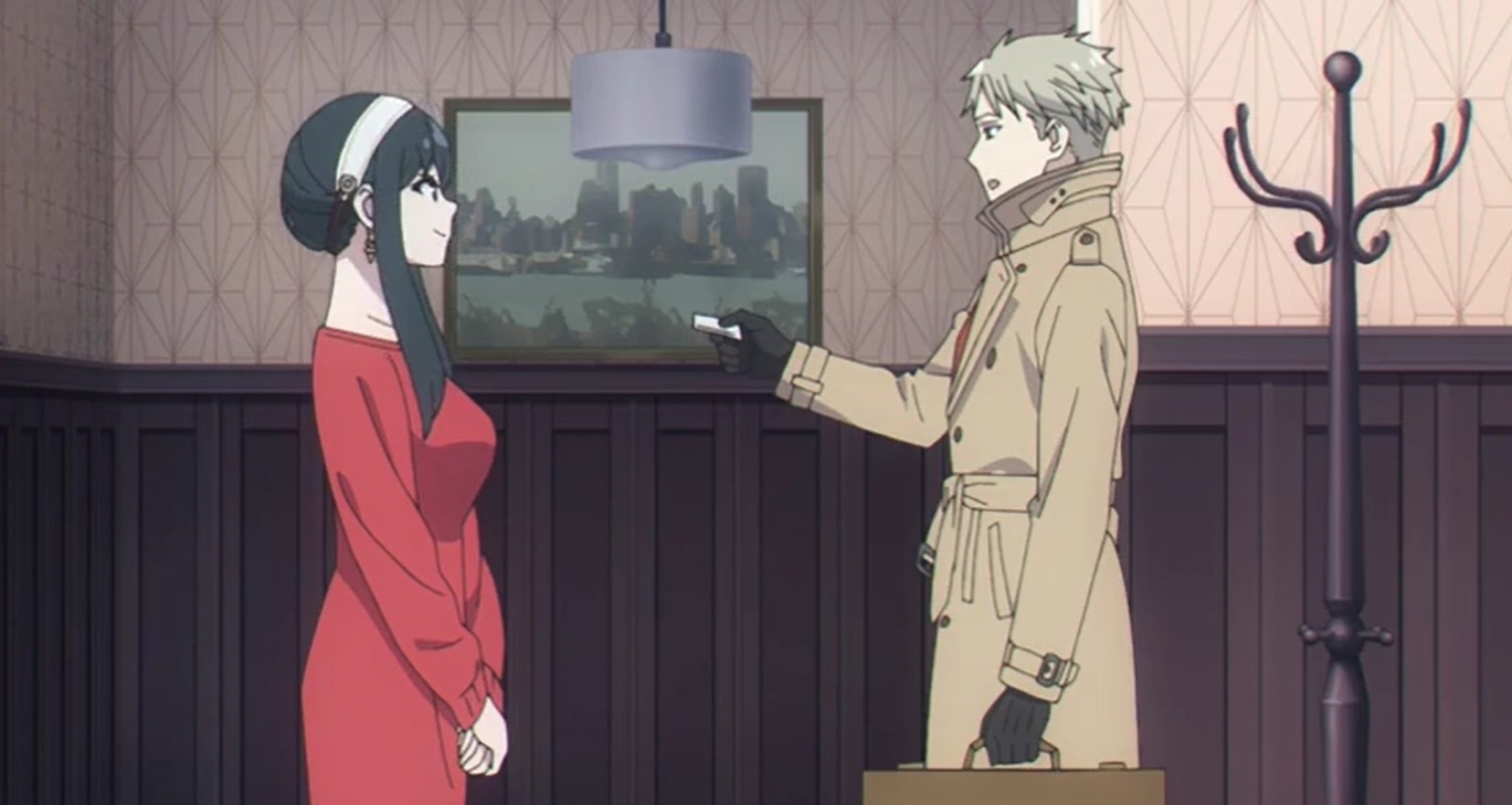 While Loid and Yor do not take the woman too seriously, Anya feels a little insecure. They have lunch at a restaurant where the secret spy gets an encrypted message from his allies about a meeting in five days. When the important day comes, Loid visits a secret office where he meets Sylvia, who immediately expresses her displeasure at the bills that he has been piling up in recent days. She then goes on to explain that she invited him there to discuss the next stage of Operation Strix.

Although Anya has managed to get into Eden Academy, getting closer to Desmond is no easy task as only students who do really well academically as well as in extra-curricular activities earn the privilege to meet him- accompanied by their parents. So, Sylvia tells Loid that he must raise an honors student for the sake of the mission, which seems like a nearly impossible task to Loid.

Meanwhile, Yor takes Anya to the park that day. While her adopted daughter is playing, she wonders how she can be a better mother for her. A few kidnappers are keeping a close eye on Anya and Yor in the meantime and plan to earn a handsome ransom as they feel she must be from a wealthy family because of her Eden Academy dress. They even manage to get hold of Anya when Yor is shopping. 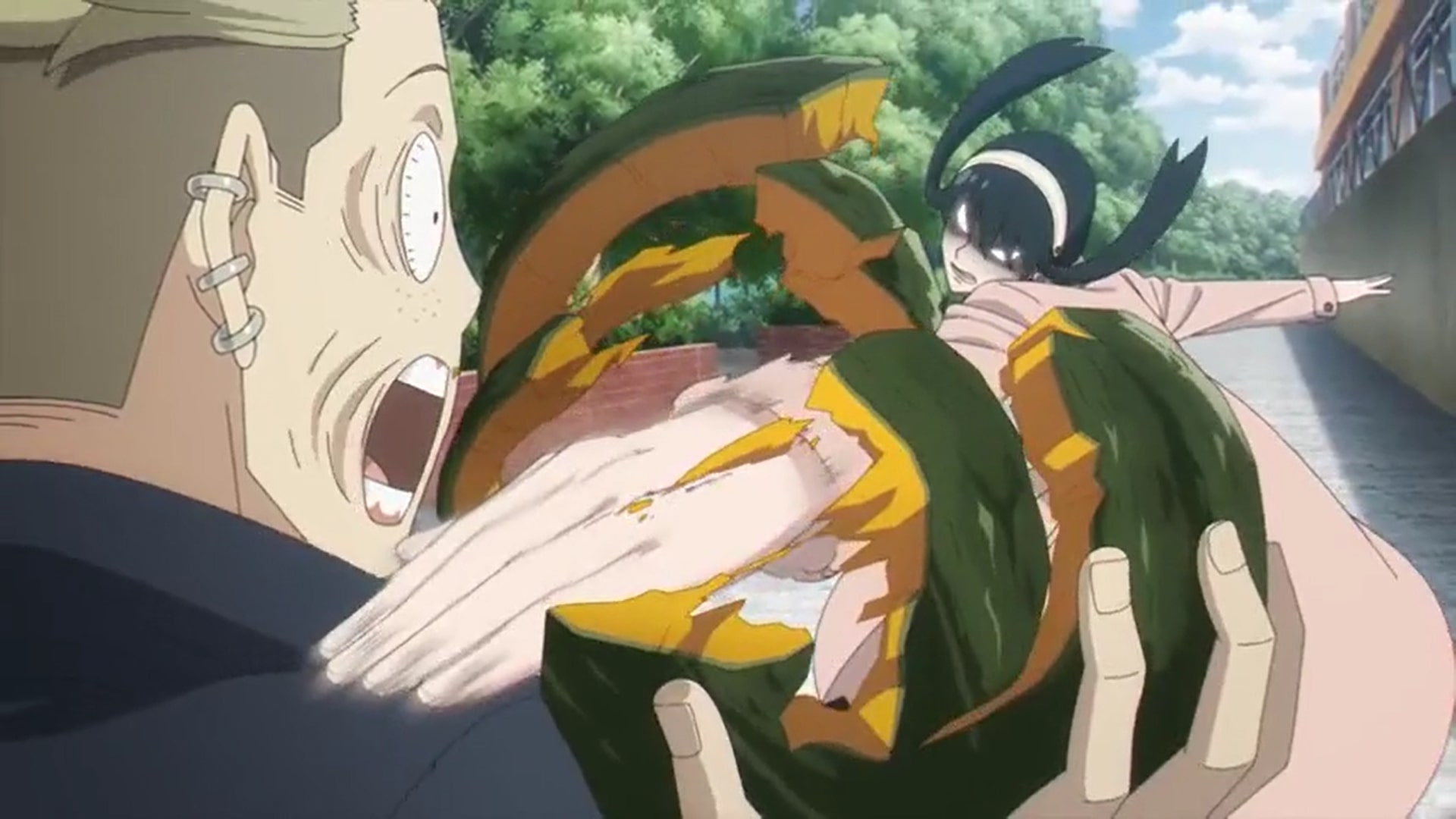 However, the assassin is quick to catch them and sends a shiver down their spine by showing off her superior fighting skills. Yor apologizes to Anya for not being a good mother. However, she does not realize that Anya is impressed and even inspired by Yor’s fighting skills and confesses that she wants to be like her. Later that day, the mother-daughter duo starts practicing together so that Anya can become stronger.

Spy x Family Episode 6 Ending: What is Loid’s Plan B to Get Closer to Donovan Desmond? How Does Anya Ruin It?

Realizing that the chances of Anya doing well academically and in other activities to become an honor student are slim, Loid comes up with an interesting second plan. On the day of induction, when students are assigned different classrooms, he has set things up in a way that she gets selected to Donovan’s son, Damian’s class. He is overjoyed to learn that Henry Henderson- who has been supportive of the Forgers during the admission process -is going to be in charge of her class.

Loid feels that the situation is ideal for Anya to become friends with Damian so that she can have play dates at his house, and the secret spy can eventually get close to Donovan in the process. Unfortunately, Anya, despite reading his father’s mind, stays away from Damian after she learns that he is clearly overconfident and disrespectful. However, she unknowingly impresses Becky, the daughter of CEO Blackbell, a major military company. 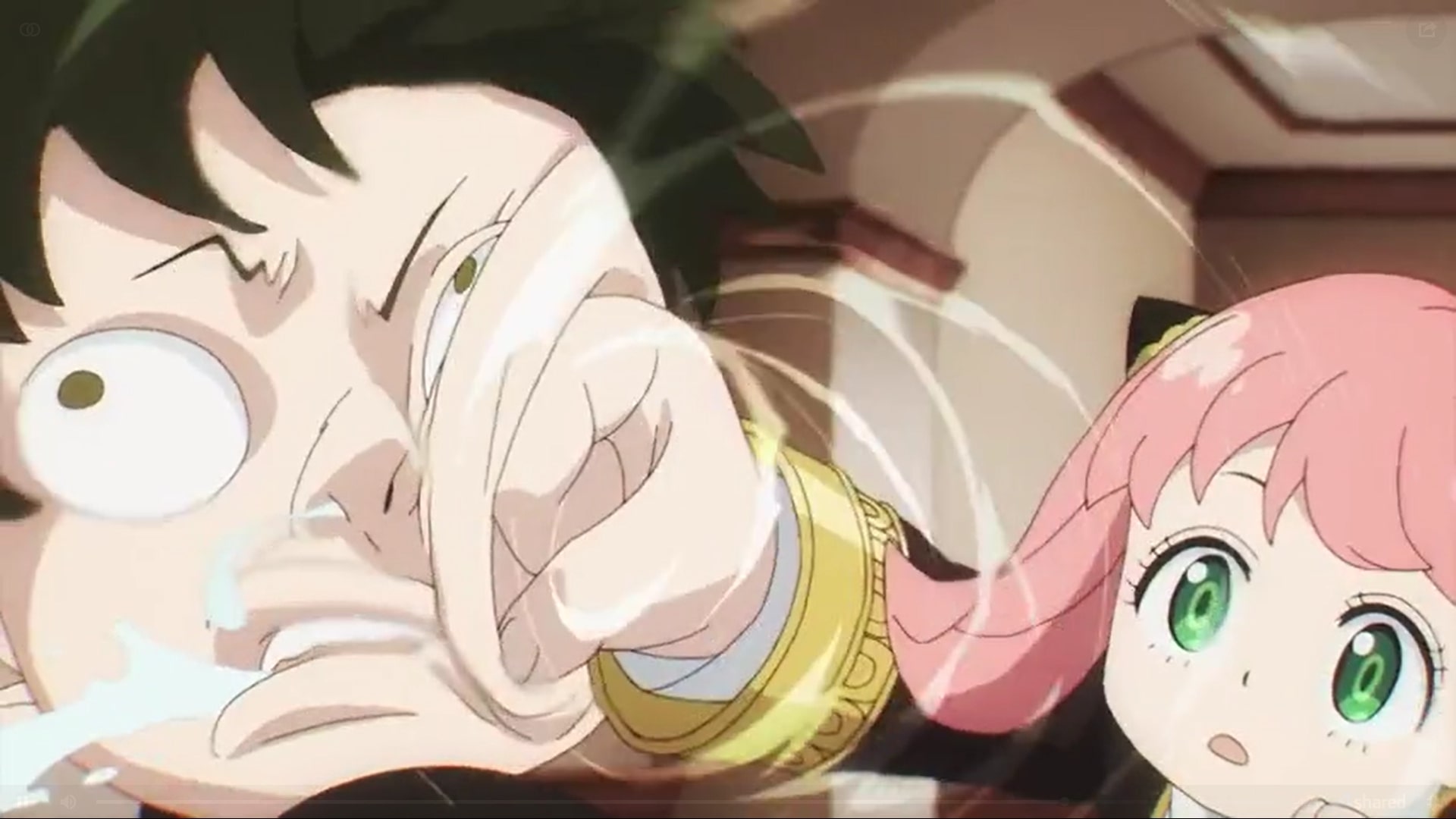 When Henry is showing the students the rest of the school, Damian and his minions start bullying her. However, Anya recalls her mother’s lesson that she must learn to remain calm and ignore minor bullying with a smile for as long as possible. When she does exactly that, it freaks her bullies, while Becky is impressed by her calm demeanor and maturity. Unfortunately, that does not last long, and Anya eventually punches Damian when she notices that Henry is busy with the rest of the students.

Again she shows remarkable composure and lies that she ended up hurting her classmate because he stepped on Becky’s shoes, and she got a bit overemotional. Her lie works as Henry feels that Anya’s actions were at least elegant and honorable. However, he later meets her parents and informs them that she has been given one Tonitos (sort of like a penalty). Henry explains that normally she should be getting three, but he managed to keep it down to one only. This really worries Loid as it is just the first day of Anya’s school, and at Eden Academy, students get thrown out for getting eight Tonitos.