Stalked by My Husband’s Ex: Cast and Filming Location Details 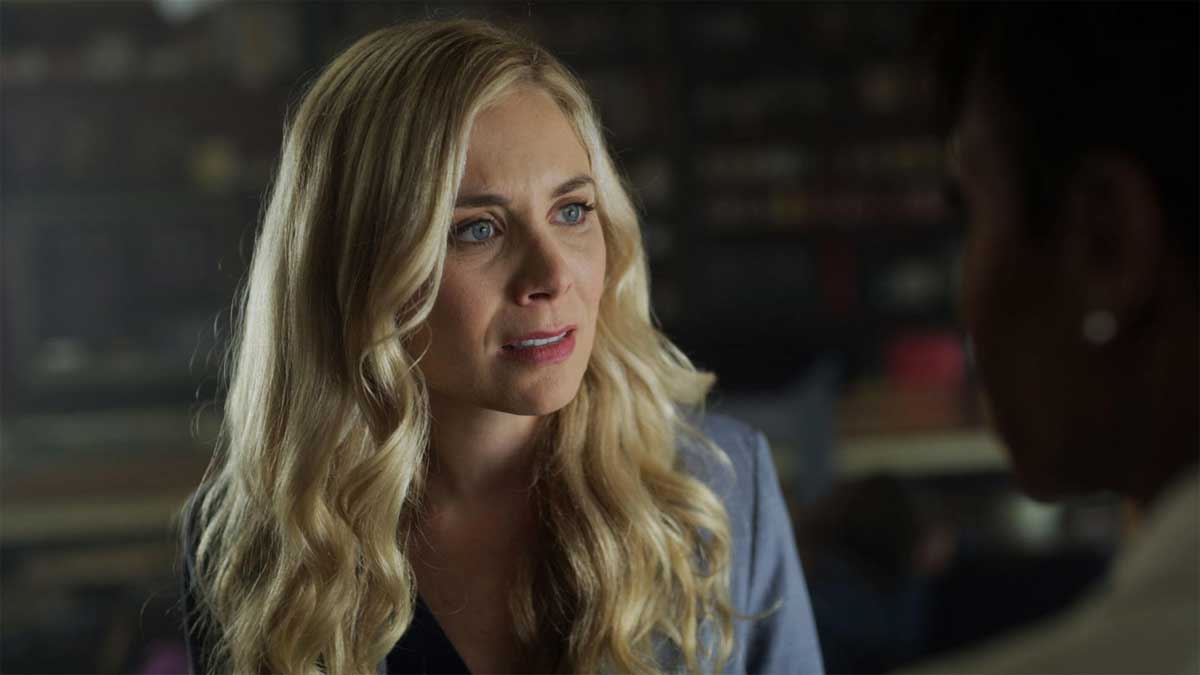 Lifetime has a new movie to add to its roster of impressive thrillers. ‘Stalked by My Husband’s Ex’ follows a woman who is plagued by strange events once she becomes engaged to a man who has a 10-year-old daughter. Kristen Carter is a hospitality queen who is very excited to marry Ryan Munson after she accepts his proposal. Moreover, she looks forward to becoming a mother to Lisa, his daughter.

However, the period between the engagement and the wedding soon turns deadly. Kristen finds strange things happening around her, almost as if some malevolent force has her in the crosshairs. It turns to a fight for survival as Carter realizes she might not live to see her wedding day. ‘Stalked by My Husband’s Ex’ creates an atmospheric situation, which holds up the anticipatory notes of the film. Naturally, the setting plays a significant role, and you might be curious about where the Lifetime movie has been filmed. We’re here to tell you that and walk you through the cast.

Where Was Stalked by My Husband’s Ex Filmed?

‘Stalked by My Husband’s Ex’ appears to have been filmed entirely in Los Angeles. After all, the City of Angels is home to Hollywood. As a result, there is no shortage of skilled, professional crews to assist in the project. Moreover, there is an excellent studio system that the movies can rely on, not just for the filming process, but post-production work as well. In fact, sound stages have been used to shoot ‘Stalked by My Husband’s Ex.’ You can see a castmember’s picture behind the set, below.

She has also described how a movie haze is pumped into the set to give it an atmospheric feel. Check out another post, here.

While most of the work takes place inside the studio, quite a few scenes have been filmed outside as well. Here’s the same castmember involved in a bit of stunt driving. In all likelihood, the scene would have been shot on the studio premises itself.

There is a financial benefit to filming in Los Angeles too. The cast and crew need not be paid to travel to the shoot location, and the filmmaker saves on the cost of transporting equipment. It helps the project stay within budget.

Stalked by My Husband’s Ex Cast

The main characters are Kristen, Ryan, and Lisa. Alex McKenna appears in the role of Carter, who’s just gotten engaged. The Hollywood born Alex has lent her voice to ‘Red Dead Redemption II.’ She’s married to Joshua Close, the Canadian actor, since 2016.

Adam Huss plays the role of Ryan. He graduated with a BA in drama from Binghamton University, before moving to Los Angeles to pursue a career in acting. Huss can be seen in shows like ‘Power’ and ‘Ironside.’ Here’s a picture of Huss with his co-star while filming ‘Stalked by My Husband’s Ex.’

Finally, we have Juliana Dever, who plays Nina, the ex. Dever was born in St. Louis, Missouri, as Julie Kathleen Tatro. The actress is known for her roles in shows like ‘Criminal Minds‘ and ‘Castle.’ She’s married to her ‘Castle’ co-star Seamus Dever. Here’s Juliana promoting the Lifetime movie, saying that stalking takes a lot of planning.

To conclude, ‘Stalked by My Husband’s Ex’ has a stellar cast, and we are sure they will make the movie memorable.

Read More: Stalked by My Lover: Filming Locations and Cast