Stalker in the Attic: Cast and Filming Location Details 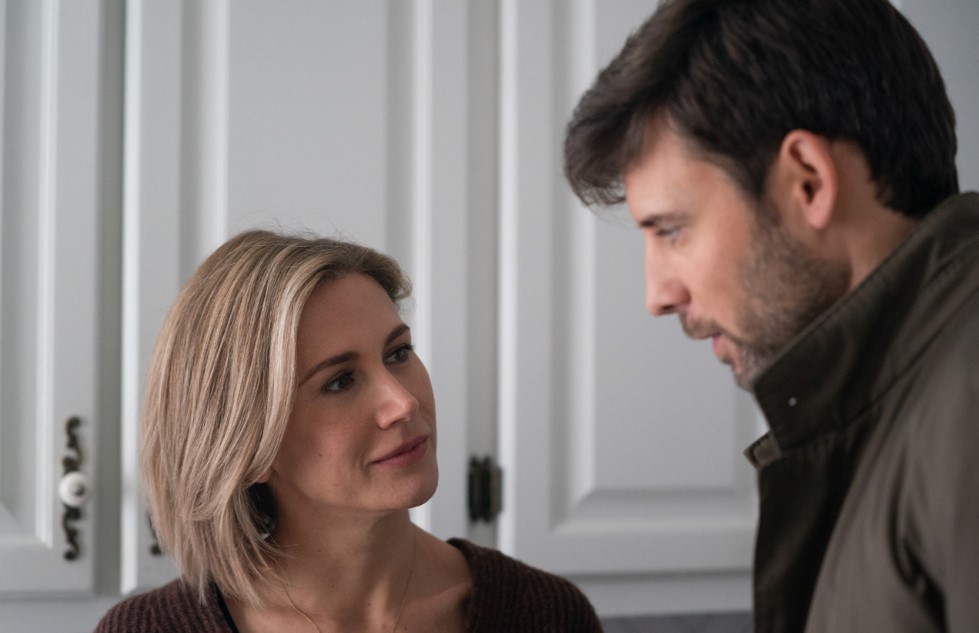 ‘Stalker in the Attic’ or ‘Within These Walls’ is Lifetime’s latest thriller. The premise follows Mel, a single mother, who breaks up with her boyfriend, Ben. She thought that her relationship was at a standstill, and she needed a change. However, with Ben gone, strange things start happening around the house. Soon enough, Mel finds the safety of her family being threatened. The film expertly captures the real horror that rises when we feel exposed and vulnerable in our own homes. Naturally, since the setting helps emphasize the undercurrent of fear, you might be wondering where ‘Stalker in the Attic’ has been filmed.

We have got you covered in that regard. Moreover, we will also acquaint you with the cast members of the Lifetime movie.

Stalker in the Attic Filming Locations:

‘Stalker in the Attic’ has been filmed in Montreal, Canada. A lot of projects head to Montreal because there are several tax incentives behind filming in Canada. Not only do they help the projects stay within budget, but places like Montreal also offer top-notch amenities to aid in the production process.

Since plenty of projects are filmed in Canada, Montreal has many skilled professionals who can help during filming, and with the post-production work. ‘Stalker in the Attic’ has been entirely filmed there. Notably, the project is likely to have taken the help of the established studio system. You can check out a tweet about the movie being filmed in Montreal, below.

That said, a lot of scenes in the film take place inside. The production teams ensure that the movie does not get bogged down with the specificities of the location. It gives the film a sense of ‘placelessness,’ which increases the sense of dread in the thriller. Viewers end up believing that the narrative could play out close to them, making the dangers seem more real.

Stalker in the Attic Cast:

The main cast members in ‘Stalker in the Attic’ are Jen Landon and Joshua Close. They appear in the roles of Mel Carver, the mother, and Ben Shields, the boyfriend, respectively.

Jen or Jennifer Rachel Landon is a Malibu born actress. She’s appeared in numerous roles over the years. Some of her more notable appearances have been in ‘The Young and the Restless’ and ‘House.’ Joshua Close, on the other hand, grew up outside Toronto and fell in love with movies as a kid. He has played hockey but went on to join theater in high school. After graduation, Close went on to work with Kathryn Bigelow. Over time, Close has branched out to much more than acting. He’s also stepped behind the camera, and taken on the role of a director. Besides, he is also a writer.

Another noteworthy cast member is Tara Redmond van Rees, in the role of Brook Carver. Tara is an Ontario born actress who has appeared in over 20 plays. Having discovered her love of acting at the young age of four, Tara majored in drama at the Cawthra Park Secondary School’s popular regional arts program. You can check out her post below, after wrapping up filming. The post also shows that filming took place in Montreal.

It is evident that ‘Stalker in the Attic’ relies on a host of talented performers, and some smart location choices, to deliver a thriller that will leave you on the edge of your seat.

Read More: Where is Mommy is a Murderer Filmed?