Mommy is a Murderer: Cast and Filming Details 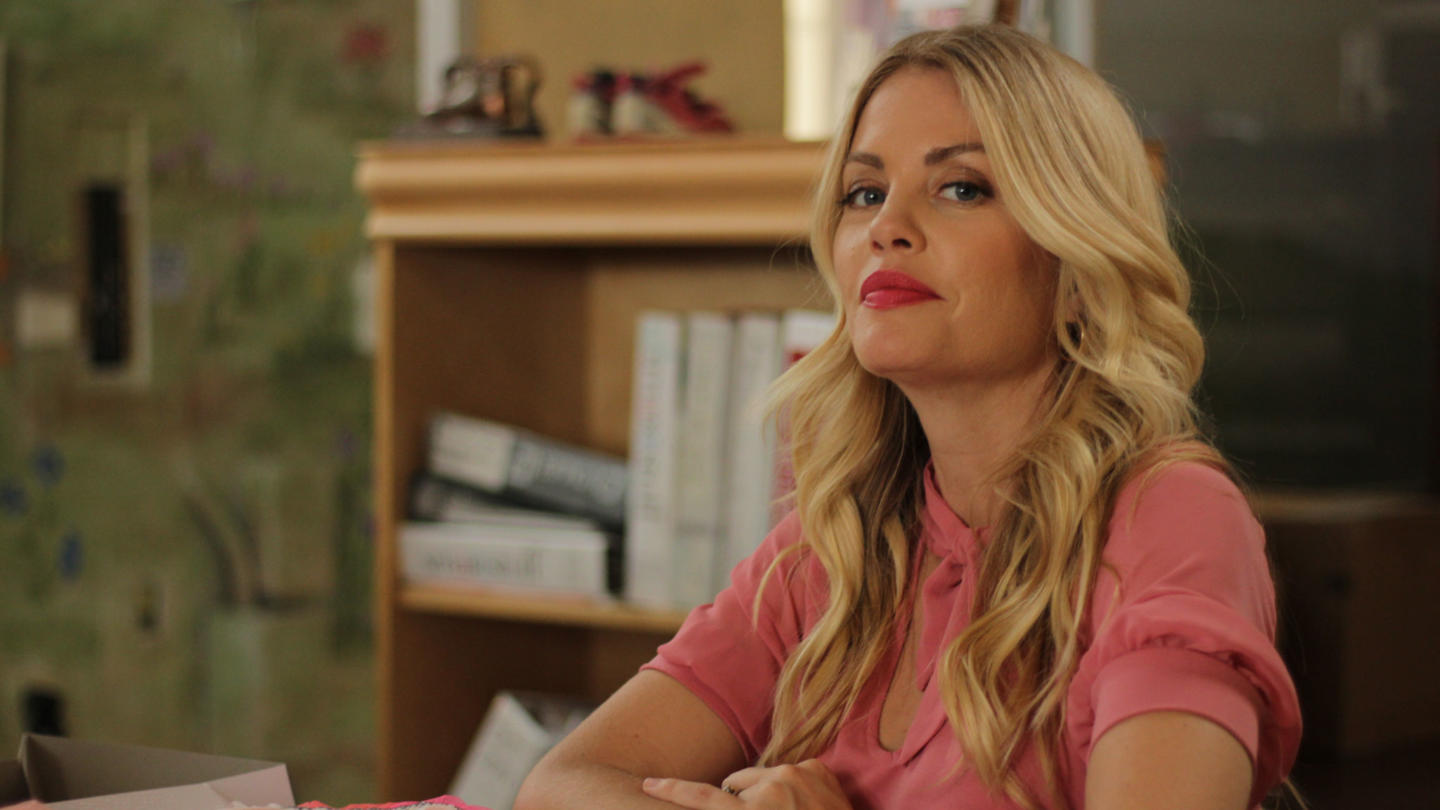 ‘Mommy is a Murderer’ was initially titled ‘Forgotten Abduction.’ The thriller focuses on how darkness can lurk right underneath a seemingly perfect family life. The new Lifetime movie sees Lindsay Hartley in her directorial debut. The premise follows Karina, who is friends with Lena, and her daughter, Mallie. However, the more time Karina spends with Lena and Mallie, the more offputting the entire matter seems. Soon, she comes to the shocking realization that Mallie might not be Lena’s biological daughter at all.

A nagging suspicion gnaws at Karina that Mallie’s real name is Emily, and she was kidnapped from her biological parents years ago when she was just a little girl. The taut story makes excellent use of the setting to unfurl gradually. Naturally, this might make you wonder about where ‘Mommy is a Murderer’ has been filmed. Not only do we have the filming location details, but we will also acquaint you with the principal cast members in the Lifetime movie.

Where Was Mommy is a Murderer Filmed?

Most of the filming for ‘Mommy is a Murderer’ takes place in Los Angeles, California. The choice is evident and justifiable. Los Angeles has an extensively well-equipped studio system, that can be used for post-production work, or even interior shoots.

Moreover, LA is home to one of the most thriving film industries in the world. Accordingly, there are plenty of trained and skilled professionals willing to assist in the post-production process. Limiting the process of filming within the city, is pragmatic from a monetary point of view. It helps the movie stay within budget, by eliminating the cost of transportation and travel, for the cast and crew.

While the movie has been filmed in Los Angeles, most of the action plays out indoors. Thus, there’s a good chance that iconic LA locations won’t be caught on camera. Maneuvers like these, give Lifetime movies an added layer of relatability. Audiences remain unsure of where the narrative is playing out, which makes them feel that such an incident could unfurl in their proximity as well.

You can check out an image of Lindsay filming ‘Mommy is a Murderer’ in Los Angeles.

Mommy is a Murderer Cast:

‘Mommy is a Murderer’ has Karina, Lena, and Mallie as the core characters. Bree Williamson appears as Karina. Born in Toronto, Bree is quite a popular actress in her own right. She’s known for ‘One Life to Live,’ the popular television series. Bree has also appeared in movies like ‘A Beginner’s Guide to Snuff’ and ‘Haven.’ She was formerly married to Josh Evans and is currently married to Michael Roberts. The two have a child together.

You can check out Bree’s post, promoting the movie, and advising people to enjoy it during the ongoing lockdown.

Heather McComb appears as Lena and hails from New Jersey. Heather is an actress and producer, who’s made her mark on shows like ‘Ray Donovan.’ She’s married to James Van Der Beek. Lastly, we have Josie M. Parker. She appears in the role of Mallie, who Karina suspects to be a kidnapped child. Josie is relatively new to the industry, having performed in the action-comedy, ‘The Debt Collector.’

In conclusion, ‘Mommy is a Murderer’ has a strong cast, who will be looking to deliver memorable performances. The director’s smart choice of locations and the tale’s setting will only emphasize the best elements of the thriller.