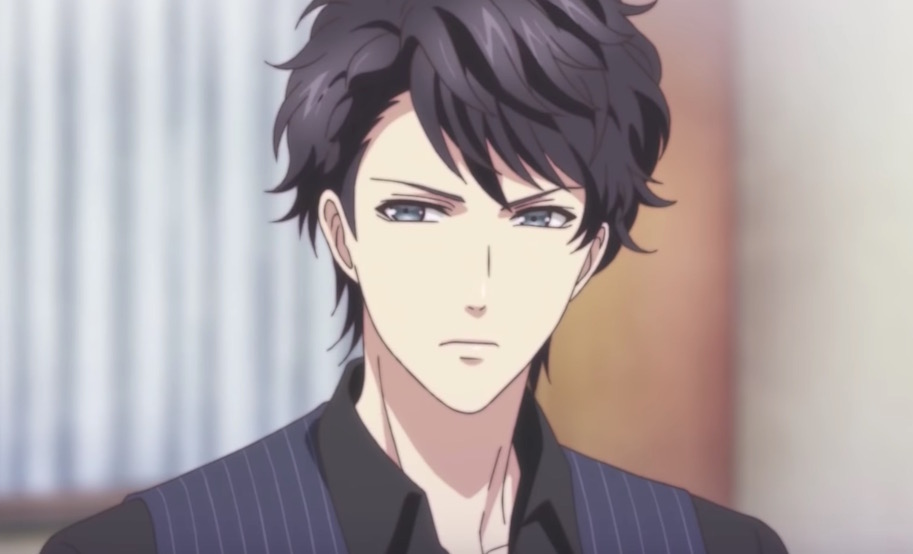 ‘Stand My Heroes: Piece of Truth’ presents a very interesting idea which, if executed properly, could have been something as enthralling as ‘Psycho Pass‘ or ‘Ghost in the Shell‘. Unfortunately, it gets distracted with its reverse-harem themes and instead of coming off as an interesting crime thriller, it drifts more towards the josei genre. It does have a few good action scenes here and there, but for the most part, it deals with a strong female character who works in a male-dominated environment.

For someone who truly enjoys shallow romance anime, this could be a fun series to watch but just don’t expect anything more than that. With that said, to know about the possibilities of its renewal, read on further.

Stand My Heroes: Piece of Truth Season 2 Release Date: When Will it Premiere?

‘Stand My Heroes: Piece of Truth’ season 1 premiered on Oct 7, 2019 and with a total of 12 episodes, it ended on December 23, 2019. So far, the anime has not been doing too well and even its rating on most platforms is below average.

Apart from its decent animation style and quality, according to most viewers, the series offers nothing and comes off as a mere advertisement of its source. If it does somehow manage to gain more popularity in the coming years, we might get to see a lot more of it in the future, but if its rating continues to drop, a sequel of it will be very less likely. In the unlikely scenario of a sequel being greenlit, we expect ‘Stand My Heroes: Piece of Truth’ season 2 to release sometime in 2021.

The English Dub of ‘Stand My Heroes: Piece of Truth’ is available on Funimation and you can also watch in on Hulu with its original Japanese audio and English subtitles.

Drug Cartels have spread their channels all over the nation of Japan, and if not controlled, drug-related crimes will entirely consume the land. Out of desperation, the police department is forced to put together a group of specialized individuals, who can extensively investigate all the crimes revolving around the pressing concern.

Rei Izumi, a new member of the narcotics department, is assigned the task of bringing together a team of experts—known as the STAND—who can put an end to the ever-growing drug-related crimes. She is mostly chosen for this task because of her promising skills as a newbie and also her strong sense of justice. But another aspect that makes her suitable for the role is the fact that she is immune to almost all kinds of drugs.

As she begins her quest for recruiting new members on the STAND, she realizes that finding suitable members will be harder than she had previously imagined. While she still does not give up and notices every intricate detail of the people around her, many step forward and openly question her abilities as an investigator. Along with this, as she begins to further ascend into the dark world of drug-related crimes and secrets, she exposes herself to a perilous world where one wrong move could prove to be fatal.

Itsuki is known to be one of the smartest members of the investigations department and his crim-solving abilities are appreciated by everyone in the department. Though he is already very good at what he does, he still tries to push himself to do even better. Apart from all of his investigative work, he also enjoys cooking but no one really knows about it.

Shun is a very well-mannered investigator who spent a huge chunk of his life overseas. He does not really talk much and seems detached to his surroundings almost all the time. But when he does talk, he speaks with a very polite tone. He never opens up about his private life but often gets a bit too emotionally triggered by petty little things.

Haru is very particular about the time at which he leaves the office, and because of this, he is often referred to as “Mr. 5:15”. He comes from a distinguished family and lives out of a hotel room. Though he has a very dull personality, he is easily able to adapt to new situations and is also able to effortlessly learn new things. Since he lives in a hotel and always eats outside, he is very well versed with all the good restaurants in and around the place. Because of how knowledgeable he is about the city, he is assigned the task of organizing work drinking parties.

Rei is the newest member of the narcotics department and works at the department investigation planning section. Her unique genetic make-up allows her to be immune to some major drugs and that’s one big reason why she is assigned to be the recruiter of the special task force—Stand. To make sure she hires the best people, she works day and night to look for worthy candidates.