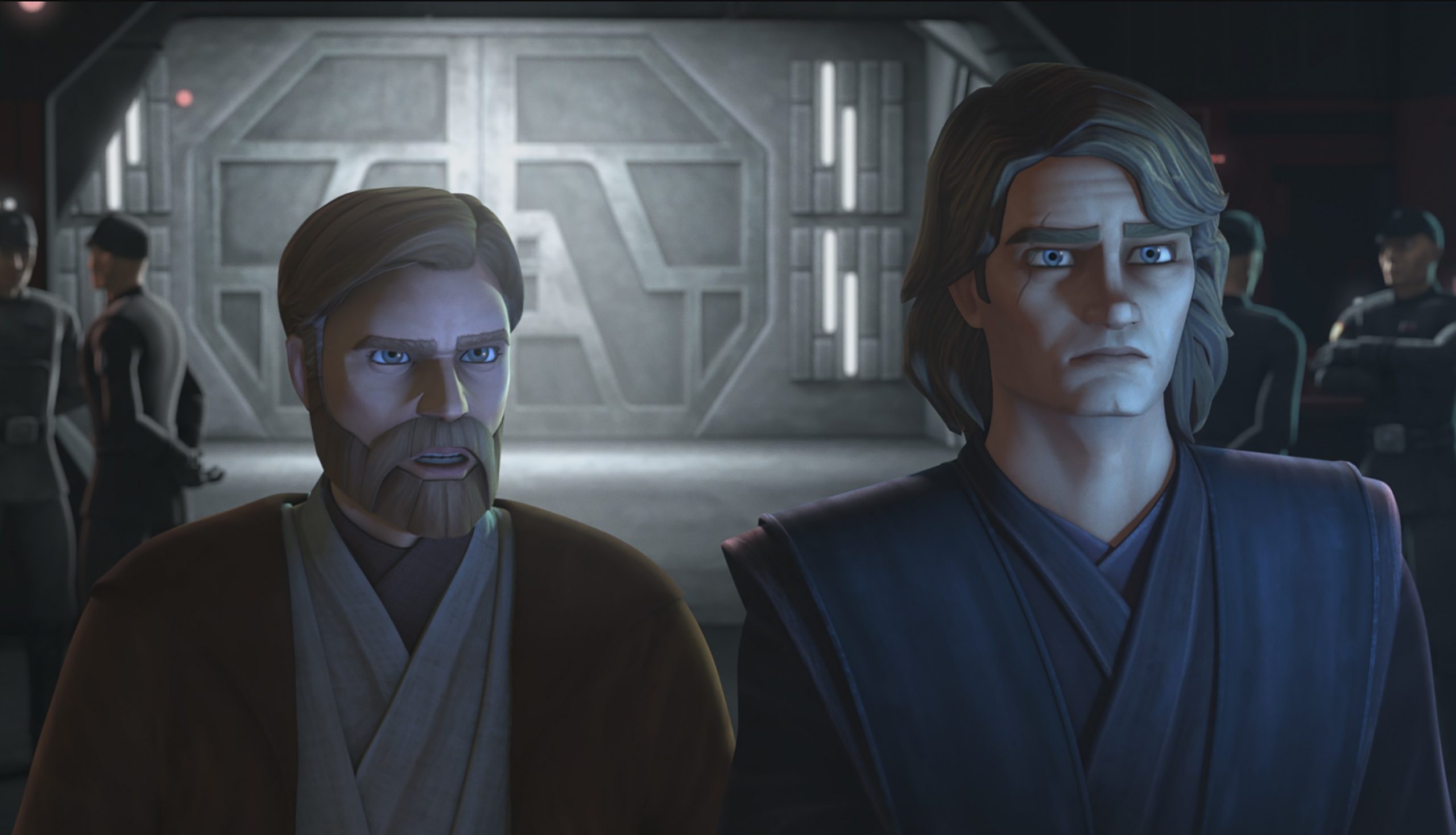 ‘Star Wars: The Clone Wars‘ is a treat for all ‘Star Wars’ fans, introducing some familiar, well-loved characters in a wonderfully animated series. Currently, on Season 7, the show has entered its final arc with the latest episode. While the first arc explores how the Bad Batch helps in rescuing Echo, the second arc follows the exploits of the former Jedi, Ahsoka.

Naturally, you might be curious to find out what goes down in the latest episode, which kicks off the final arc for the season. We have the rundown here, apart from information about when and where to watch the upcoming episode.

Star Wars: The Clone Wars Season 7 Episode 10 Release Date: When Will It Premiere?

‘Star Wars: The Clone Wars’ Season 7 Episode 10 is slated to release on Friday, April 24, 2020, at 12 am PT, or 2 am CT or 3 am ET. The upcoming episode is titled “Phantom Apprentice,” and is likely to see the continued siege against Mandalore.

The episode sees Ahsoka reaching out for help. Obi greets her but is unsure whether the Jedi can assist them, as it would violate a lot of peace treaties in place. Ahsoka reminds him that Maul is tyrannical and dangerous. He is likely to destroy all of Mandalore. Bo-Katan is quick to remind Obi of his losses as well.

Finally, we see Obi and Anakin join Ahsoka and the feared Mandalorian. Rex and the 501st division also assist them. However, just as they are about to start the journey, the group is informed of a problem. General Grievous, an evil cyborg, has kidnapped Palpatine.

With the republic under attack, Obi and Anakin immediately return. Ahsoka is miffed that the Jedi still play politics, which is why people have lost faith in the order. However, Anakin has faith in her. He gives her dual lightsabers, which burn blue like Skywalker’s. She also gets to command half of the 501st division.

Wishing her all the best (may the Force be with you), the two Jedis depart. On Mandalore, Ahsoka leads a division into the undercity. However, the group is decimated, and she finds herself surrounded by soldiers on all sides. Maul steps out of the shadows, saying that he was expecting Obi. He asks Ahsoka what she’s doing there. The conflict has already begun, and the ex-Jedi might have to fight her way out of the situation. Will Obi and Anakin return to the fray? Only the upcoming episodes can tell us.