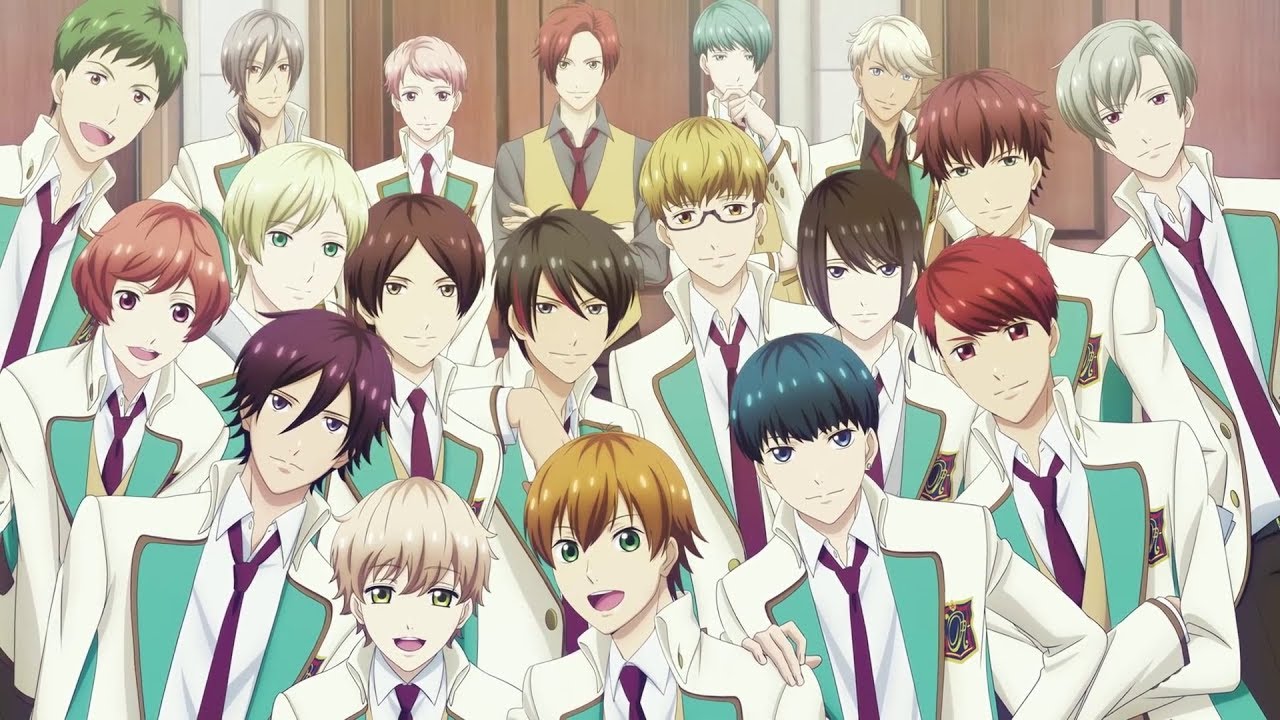 ‘Starmyu’ is an enjoyable ride for anyone who is into the musical high school genre. For the most part of it, the anime follows a very simple storyline that revolves around students who are trying to find their place in the world of music. The anime’s prime focus is to convey the message of never giving up on your dreams and though this itself is enough to make you stay throughout, it’s the characters that make it so much better. With every season, these characters slowly grow on you and you will certainly get emotionally attached to at least one of them. It’s a classic story of youth that explores themes of friendship, chasing one’s dreams and learning to deal with everyday problems. The anime might seem like it’s only targeted towards a female audience but don’t get put off by its all-male cast as it can be enjoyable for pretty much everyone.

Starmyu Season 4 Release Date: When will it premiere?

‘Starmyu’ Season 3 premiered on July 1, 2019 and recently ended on September 16, 2019. If you have been watching the series all this while, you’re probably starting to wonder if it will ever have a season 4 or not. Now considering that ‘Starmyu’ is an anime original, the creators of the show don’t really have to worry about keeping up with a manga or a light novel. When it comes to the overall popularity of the show, since season 1, its ratings have slightly gone down but this minor fall in its numbers should not really make much of a difference. ‘Starmyu’ still maintains an average rating on most well-known platforms and though its fanbase isn’t that huge, it still has some loyal fans who would be willing to accept a season 4.

Since its release back in 2015, the show has been very consistent with its content and has been releasing new seasons almost every single year. Right before the release of season 3, there were rumors that it will be the last season but ‘Starmyu’ is the kind of anime that can still further develop its slice-of-life story into something deeper.

Also, season 3 is noticeably quite different from all the others, but then, it seemed like it was starting to wrap up everything by the time the season came to an end. It is probably a bit too soon to say anything about its renewal but season 3 seemed like the end of it. There can be a bit more to its story where we might even get to see the characters graduate, but the way season 3 has come to an end, it looks like the creators of the show finally wanted to conclude the anime. Even then, if we get any confirmed news regarding ‘Starmyu’ Season 4, we will update it here in this section.

You can watch ‘Starmyu’ on Funimation, Crunchyroll, and Amazon Prime with its original Japanese audio and English subtitles.

‘Starmyu’ revolves around five high school students named Yuta Hoshitani, Toru Nayuki, Kaito Tsukigami, Kakeru Tengenji, and Shu Kuga who work really hard to find their way into the prestigious Musical Department of Ayanagi Academy. The Academy provides the perfect platform to young men and women with musical talents and if one gets accepted to their Star Fame Class, he/she gets to study music with the Kao Council, the most talented students of the Musical Department who have always been on top of their class. Luckily for them, they’re all off to a great start after they get selected for a Kao Council Member’s star team. But as they move forward, their journey will be full of new unforeseeable challenges and competitors.

Yuta is a cheerful and optimistic student who becomes a member of Team Otori. When he was in middle school, he was deeply touched by the performance of a student from high school. He followed him and that’s how he first discovered the Ayanagi Academy. When he first joined the academy, he started off as a very ordinary student who was nothing more than an amateur at musicals and theater. But with time, determined to reach the top, he further enhanced his skills to become one of the best artists in the academy.

Nayuki is another member of Team Otori and he meets Yuta for the first time at the entrance ceremony of the academy. Coincidentally, the two of them end up being roommates later on. Initially, he had no intentions of being a part of the Musical Department but after being forced to perform by Yuta, he actually started to enjoy his time there.