All Step Up Movies, Ranked From Worst to Best 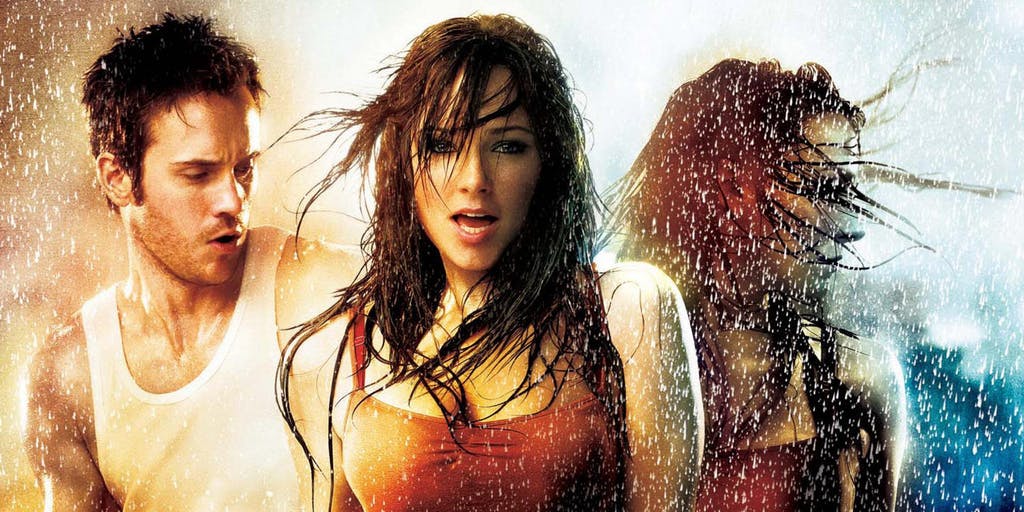 The ‘Step Up’ movies together are most probably the biggest dance movies of all time. Hence, they constitute a series that has a universal appeal. Which obviously, makes the franchise a money-churner. And as we often observe, when a franchise starts making money, there’s no stopping it until or after the saturation point, ahem Fast and Furious! However, it has to be said that these movies deserve some slack. First of all, sports movies or movies based on arts such as music and dance are difficult to write. One simply cannot come up with different storylines. And, when they have to keep on writing sequel after sequel, it’s imminent that they’ll run out of ideas.

Secondly, the entire franchise depends on the dance choreography and the cinematography. Editing and art direction are close runner-ups to those two departments. All the other departments, which are supposed to make or break a normal movie, such as the writing, direction, and acting take a back seat. So if those few essential fields fail to reach the target even by a few inches, the entire movie falls flat. Luckily for the ‘Step Up’ movies, this hasn’t been much of a problem.

Finally, most of the franchises have one main protagonist or a core group of main characters. These characters form a bridge between the movie and its sequels, along with being the emotional coefficient that the fans and audience connect to. ‘Step Up’ movies don’t use this formula. Instead, dance is the only connection between any two ‘Step Up’ films, which could easily work against them. Of course, Ryan Guzman’s portrayal of Sean is an exception. Despite all these factors working against the franchise, it manages to stay true to its audience and provide them with the thing they need, dance. In this article, I evaluate all the movies to come out of the franchise. Here is the list of all ‘Step Up’ movies ranked in order from worst to best. 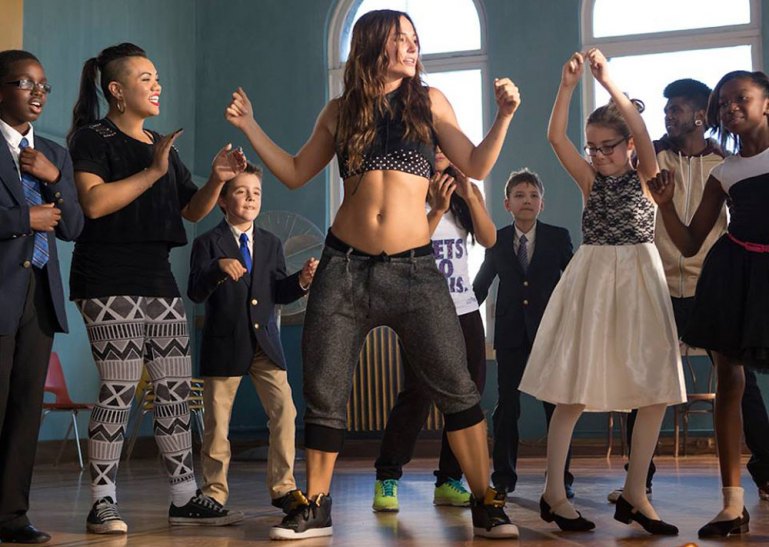 As I told before, ‘Step Up’ movies don’t follow the same characters. But I guess they do bring along the supporting dancers and tweak their stories a bit. I was a tad disappointed at not seeing Alyson Stoner dance much though. I feel like the first movie is the best. This shouldn’t be much of a surprise if notice that almost all the sequel ranking listicles place the first movie on the top spot. The first ‘Step Up’ stands out because it shows a more classic side of dance and the rest of the movies show more of a hip-hop / popular style with a lot of facing off and acting tough without any real reason. Most of its sequels fail to do so.

‘Step Up All In’ just doesn’t feel like there’s any passion or motivation. It’s like, “here’s a stage, add some props and dance.” It is still entertaining I guess. There is some cool stuff in here. No need to go into details as to why they are dancing in a competition, if you like the dancing from the previous films, you will definitely enjoy it in this one. Watch something else for the acting or storyline. The dancing is by far one of the best I’ve seen on screen.

It’s pretty hard to come up with original dance concepts and moves so credit to them. The acting is pretty mediocre. There are lots of parts which are a tad bit awkward and too scripted. The emotions don’t get across so well. All the characters look like reincarnations of the characters from previous versions of the movie. There is minimal originality. Although, credit to the choreography as it is the only tolerable piece of the movie. The plot is also easy to follow along and it’s obviously predictable that the plot is predictable. 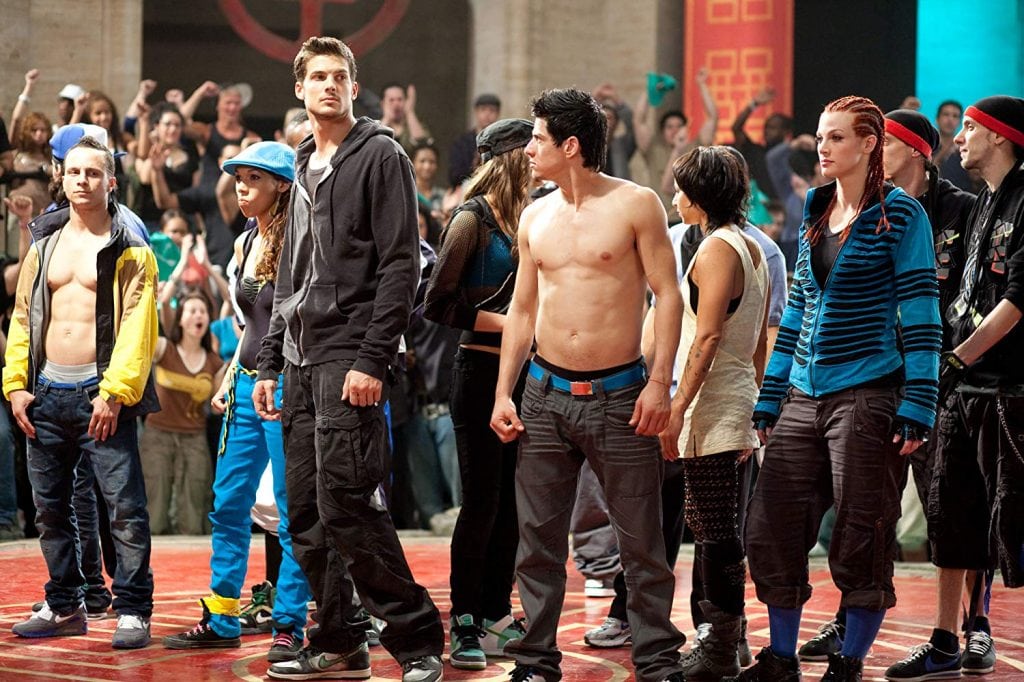 Abandoned by his dance crew, Sean quickly assembles a new one with the help of a close friend in order to compete in a reality show called “The Vortex”, which will reward its winner with a three-year contract. Things won’t prove to be as easy as the recent past will come to haunt him while his mind will tend to jeopardize his relationship with the girl he likes. Add up a fishy conquest to the picture and you get a movie which excels through music and dance but fails to provide a good plot or a serious romance story. It’s simply very cliché and too predictable to be a good story and too superficial in terms of romance.

The 3D aspect is done quite well with the in your face dance moves and dance effects. However, I can’t help but get the feeling that it wasn’t done to its full potential and I’m sure the sequel to this movie will remedy that. I don’t think the dance moves were choreographed with 3D in mind.  The plots and subplots are good enough to drive the story forward but not too overbearing to take anything away from the dancing. The only problem that I felt was that from the vast pool of supporting cast and dancers, the story focuses squarely on the lead.

The other uncomfortable aspect was the product placement and brand splashing. I suppose a lot of movies are doing this to help out the budgeting but when characters start sprouting about some brand of shoes or when the underground dance competition has a huge product banner on the wall, it really hurts the movie since it pulls you out of their world and you realize you’re in a cinema and you’re watching an advertisement or product placement. It doesn’t take too long for the first dance sequence to break out, and some of the best bits involve the impromptu challenges, character introductory montages, and the training montages as the Pirates undergo rehearsals of their own. 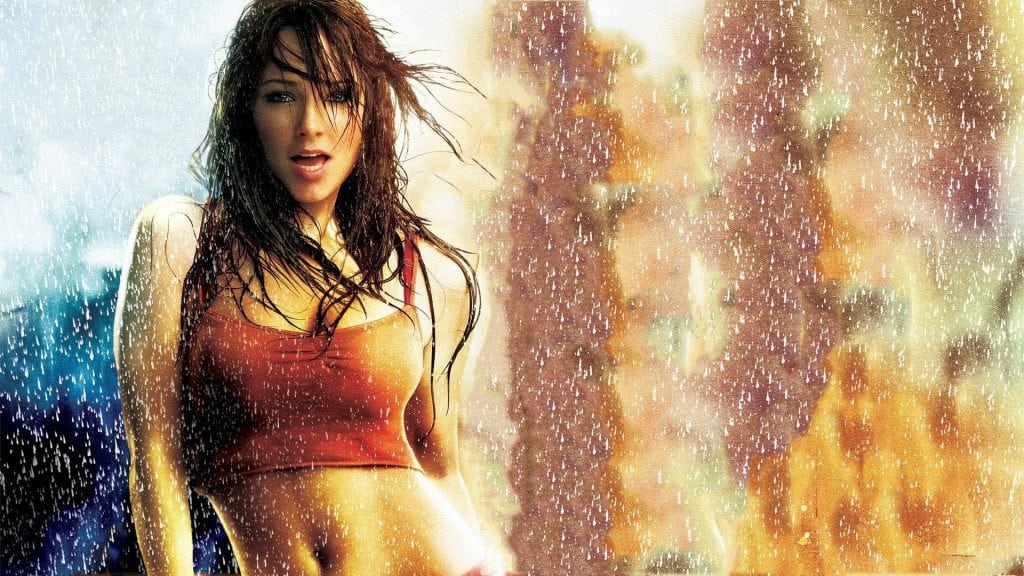 Whatever troubles these teens have, it’s all secondary to the purpose of making the movie. Sure, you have the outcast who doesn’t look right and get prejudiced against, a typical younger brother trying to step out of the shadows of his more illustrious brother who’s now school principal, and some might even deem it condescending to have an Asian character who speaks in a funny accent. Too many characters and all of them turn out to be one-dimensional and cardboard. But all that camaraderie building aside, which is what is formulaic glue, the main draw is undoubtedly the street dancing moves.

I’d bet everyone in the audience, who are mostly teenagers into free-form dance, will lap up all the moves that the cast put on display. And there are plenty of set pieces for one to gawk at. However, in my own personal un-dance-like opinion, the dancing here pales in comparison to the first. What made the first interesting to watch, is the fusion of two different schools of thought, and having them come together for an explosive finale which was worth the wait. Here, it’s more improvisation, and even then, you can’t help but notice the very individualistic styles that stand out on its own, never for a minute trying to blend in with the rest of the crew.

Coming together for the expected finale was also very staged and forced, and in no way given the story development, can they pull off something like that. Even so, instead of one coherent act, you get many disjointed short sequences being force fit together. Not very effective, or interesting to sit through, unfortunately. So I am going to state that Step Up 2 the Streets is strictly meant for street dance fans, otherwise this makes the first movie look like a class act of its own. 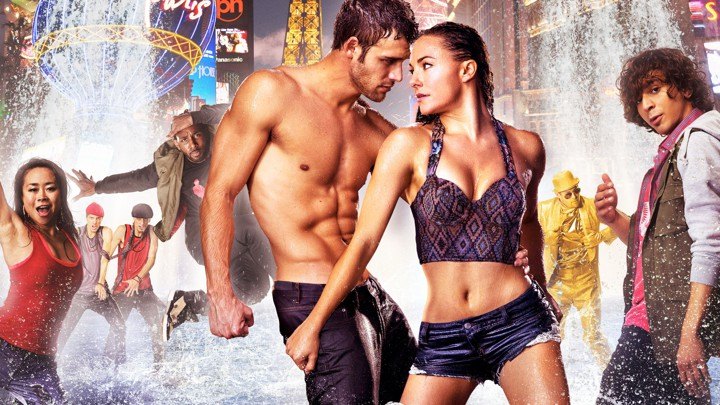 I’m not sure how many Step Up franchise films can there be, but so long as there are exciting new choreographers itching to show what they have up their sleeves, and actors/dancers willing to take a chance, then there will probably always be room for any story to be strung together for a series of choreographed dances to work in a film. The first one arguably launched Channing Tatum’s career, and have inspired various other dance movies to come marching out on cue, Step Up Revolution continues in the formula that will immediately appeal to all fans of dance films, and for those who are looking to be inspired by incorporating some moves into their own routines.

The action now moves to Miami, where a bunch of flash mobbers earn notoriety through their mob stunts, seemingly without much of an aim other than to show the world what they can do, milk an internet stardom out of their performances, gain millions of views, before it’s revealed to be for some sort of competition, where 10 million views on a Youtube-like channel will win them that pot of gold worth about a hundred thousand dollars. So what better way than to assemble a crew of like-minded individuals who can dance, design and pull off an elaborate flash mob involving dance, and watch their fame, or infamy grow.

It may not be much, but it does leave you wondering how performance art can easily be a galvanizing force through the turning into protest art, making a statement of intent when disagreeing with certain policies, but doing so in a non-violent, and entertaining manner. With specialist characters in the crew this time around, from DJs to street artists, look out for the surprise art pieces that come with the mob’s performances, unveiled at the end and usually quite the showpiece. A definite recommendation for dance film fans. 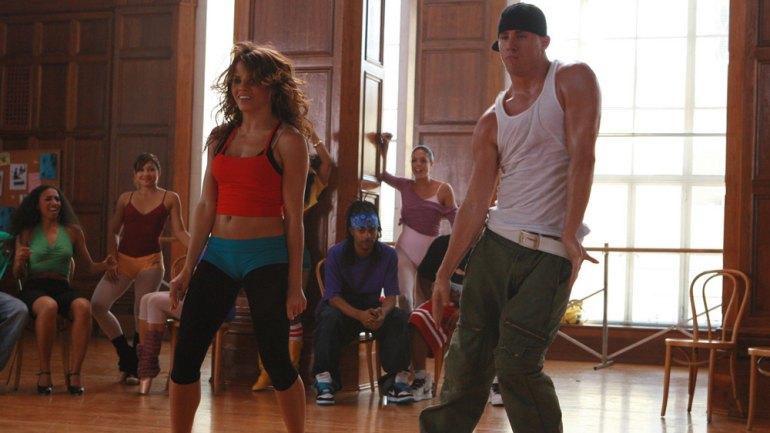 The storyline though is nothing to shout about. It stuck to formula with leads that don’t get along, and yet fitting like a glove as they heat up both the dance floor as well as one another’s hearts. It’s your usual bad-boy-good-girl pairing, with inspiration rubbing off each other, and the usual white-trash and upper strata of society mix and exploration of differences, or maybe perhaps, some similarities. Like its dance moves, the story’s a fusion of improvisation and structure, so despite the tinge of familiarity, you’ll probably forgive it as it allows you to do a quantum leap to get headlong into the scheme of things.

But before you dismiss this as yet another run of the mill dance movie, it’s actually both adequately entertaining, and fused with a right amount of drama, for character development purposes. Pursuing of dreams, of living up to promises made, of being there for friends, these are but some of the tired but tested subplots that make its usual rounds in the movie. As always, you never really get to see the entire dance sequence during rehearsals, until the finale where it’s full-dress-show-off time. And director Anne Fletcher, who choreographed moves for plenty of movies, pulls this one off brilliantly. It was well worth the wait, even if it all ended in a saccharine sweet manner.

Even though it portrays hip-hop music it did not have foul language blaring so loudly that you could not think past the music, as many of the dancing movies have. The dancing was terrific and I couldn’t be still in my chair and wanted to jump up and dance with them. This movie still gives me a good feeling about life in general and hope that those who have a less enchanting life would recognize as Tyler did that if you want something badly enough, you only have to work for it. Channing Tatum will swoon you if you let him.