Are Steph and Dom Parker From Gogglebox Still Together? 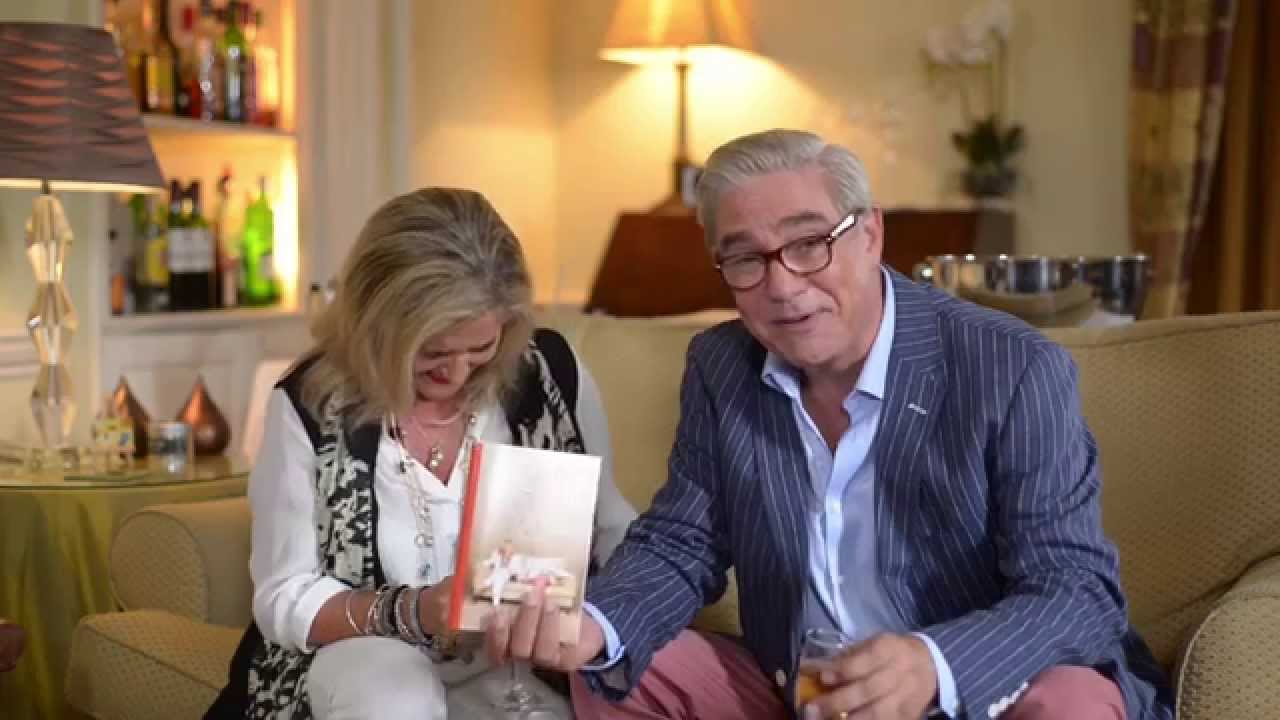 ‘Gogglebox’ is a brilliant and entertaining British television reality series that features several families or friends from all across the U.K. as they get recorded while they watch and react to different television programs from the comfort of their own homes. The show has been around since 2013 and has provided us with some of the most interesting and funny individuals who can keep us engrossed with whatever it is they do. The popularity of the series has enabled it to turn itself into a franchise with different international versions as well.

Stephanie and Dominic Parker, from Kent, England, were the cast members of the ‘Gogglebox’ series from 2013 to 2016. The couple became household names by making a place for themselves in the hearts of every audience member across the nation with their hilarious comments, love for alcohol, and endearing banter.

When Steph and Dom were not busy being television personalities, they used to run a Bed and Breakfast called The Salutation, which was based in Sandwich, Kent. The couple actually made their first TV appearance on a show called ‘Four in a Bed’ in 2013 so that they could give their business a little boost. And because they had fun on the show, they didn’t hesitate to say yes when they were offered to do ‘Gogglebox.’

In an exclusive interview with The Sun Online in 2016, though, the couple revealed that they’re taking a break from appearing on the show, stating: “We think it’s important that everyone gets their chance to be on Gogglebox and give their opinion.” Steph even added that “You can have too much of a good thing, so you can’t overdo it, we just felt it was time.”

If you’re wondering if this fan-favorite couple is still together and are interested in know what they’re up to, you’ve come to the right place. Keep on scrolling, because we have all the details for you!

Are Steph and Dom Still Together?

Yes, they are! Steph and Dom had tied the knot in 1998, and they’ve been together ever since. The couple even has two children together; a son called Max and a daughter by the name of Honor. Unfortunately, their son is disabled, autistic and suffers from severe epilepsy. Dom and Steph are also the parents to a furry baby, a dog by the name of Gigi.

Following their exit from ‘Gogglebox,’ the pair have remained in the limelight. Dom has had stints on shows like ‘The Jump’ and ‘Celebrity Masterchef’ with his wife supporting him every step of the way, and the couple even appeared on British reality TV series called ‘Hunted.’ Together, they had a TV documentary called ‘Steph and Dom: Can Cannabis Save Our Son?’ and hosted a show called ‘The Great Hotel Escape.’

After spending most of today reading through all the wonderful comments and messages we have received after last night’s #StephandDomCannabis we can honestly say we feel less daunted and more positive of this fight than ever before, thank you all so very much #Chinchin! pic.twitter.com/ulgPD781cl

In early 2020, Steph and Dom announced that their £5 million B&B The Salutation had become insolvent. The pair had bought the property for £2.6 million in 2004 as a home for themselves, but they went on to have it renovated and become a hotel. Although it’s been liquidated, they did mention that they’re talking to interested parties so as to have the hotel up and running again, but under different management.

Currently, the couple is living near Kingston and are working as Daily Mail columnist while also having a show called The Step and Dom Show on talkRadio.