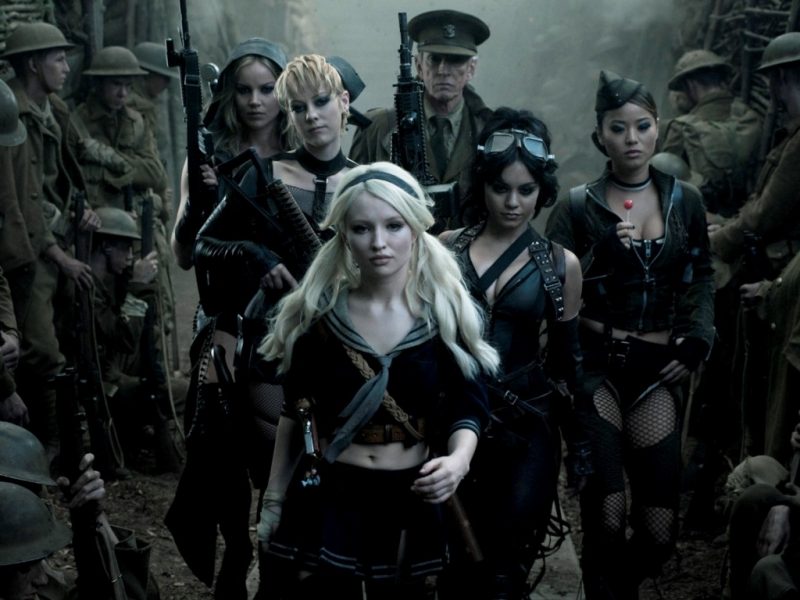 Zack Snyder’s ‘Sucker Punch’ follows the story of a girl who is thrown into a mental asylum by her stepfather, after the tragic deaths of her mother and sister. To escape the torture of the place, she throws herself in a series of fantasies that get more convoluted with each step. The film displays her imagination with intricate details and makes us wonder how the filmmakers brought such worlds to life. Where was ‘Sucker Punch’ filmed? Here’s the answer.

Where Was Sucker Punch Filmed?

For a film that is so infused with fantasy that it becomes impossible to figure out where reality begins and ends, if it exists at all, filming is the most challenging part. Bringing out all the fantastical elements of the story from the mind of the writer to the screens in front of the audience is a trying process and Snyder put a lot of work into finalizing all the details of his set. Because he doesn’t refer to any real-life locations in the story, he didn’t need to use any real-life locations in the film either. All that you see on the screen has been created on sets, which were built for the sole purpose of the film. To complete the process, the production set camp in Vancouver.

‘Sucker Punch’ is a typical Zack Snyder film, replete with comic book style figures and action scenes with the dark atmosphere to underline the themes of the story. Most of the film, if not all of it, takes place in one fantasy world or another. The deeper the layers of fantasy, the more disconnected from reality it gets. To film such scenes, the production had to rely on the magic of green screens. A major part of the film has employed green screens to create the elaborate worlds in which Baby Doll finds reprieve.

For the extensive use of customized sets, the crew turned towards the Vancouver Film Studios. At least four soundstages were built to facilitate filming of several scenes. Because the plot of the film repeated several elements in each story, the crew used the same sets to film scenes in each fantasy. For instance, the opening scene where we first meet Emily Browning‘s character and the scene where we first see Abbie Cornish’s character are filmed on the same set. This not only helped make shooting the film smoother but also gave it a complexity that still leaves the fans divided about its several interpretations.

The theatre used in these scenes also appears in several other places, though with an intense makeover with each version. To save the cost of filming, the crew had to tear down one stage after it had served its purpose to build another out of it from scratch.