Sujaya Dasgupta Plays Zoya Nazyalensky in Shadow and Bone. Here’s Everything We Know About Her 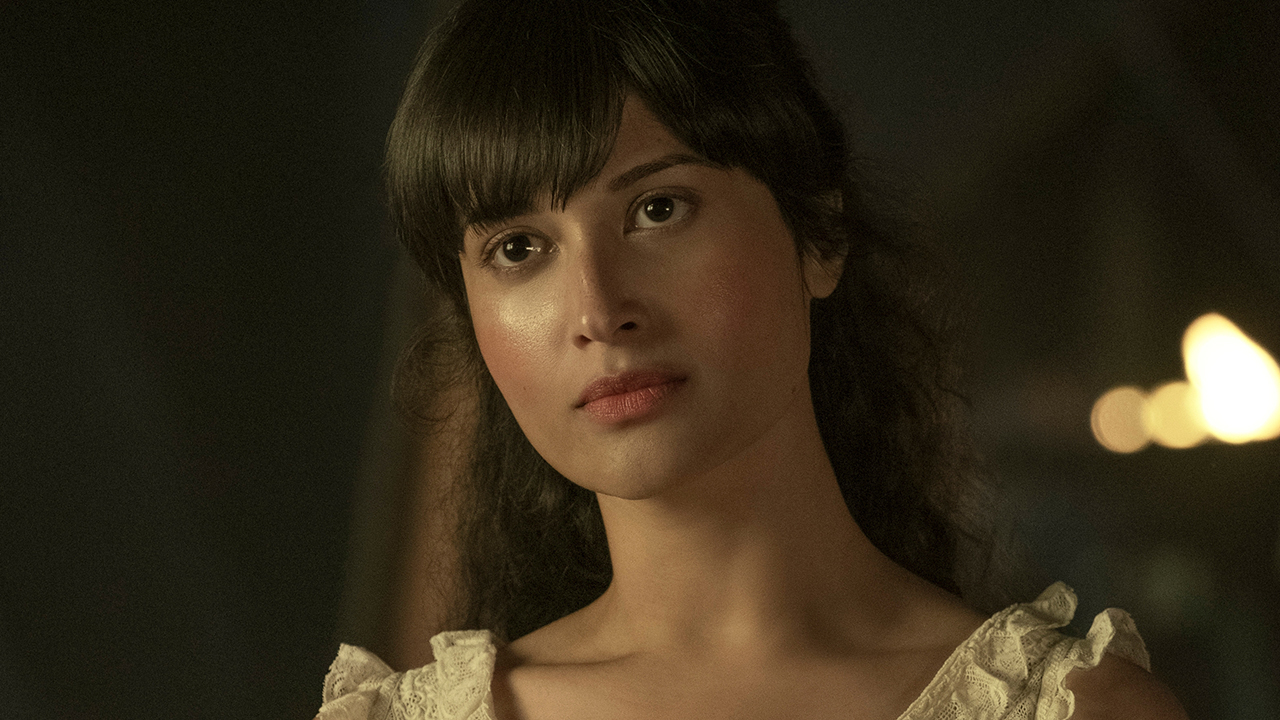 Sujaya Dasgupta is a British actress best known for her role as Zoya Nazyalensky in the Netflix fantasy series ‘Shadow and Bone.’ Though relatively new to the limelight, the young actress has nevertheless honed her acting chops by appearing on the crime drama series ‘Guilt’ as well as ‘Casualty,’ which happens to be one of the longest-running medical drama television series in the world.

Sujaya’s acting career is further bolstered by her appearance on stage, where she has tackled challenging roles as well. With a promising career just beginning to take off, we thought we’d get to know Sujaya a little better. If you haven’t heard about this actress yet, you will soon enough. Here’s everything we know about Sujaya Dasgupta.

Sujaya hails from the UK, where she grew up in Hertfordshire. Born of Indian heritage, the young actress seemed to be quite clear about her future intentions to get into acting. After graduating with a degree in English from the University of Leicester in 2009, she went on to train at the Royal Central School of Speech and Drama in London. Even before she graduated from the Royal Central School in 2015, Sujaya had already acted in her first short film, titled ‘Red Wolf.’

Sujaya’s connections with her Indian roots are still quite strong, with the British-born actress still celebrating typically Indian festivals like Diwali. She is in her early 30s and is close friends with actress Mandip Gill, who is also of Indian descent, who is widely known for her long-running stint as Yasmin Khan on BBC One’s ‘Doctor Who.’ The friendship was most likely solidified by both of them featuring on the medical drama ‘Casualty’ as well as on ‘The Good Karma Hospital’ between 2017 and 2018. The talented duo is as close as sisters and often take time out from their busy schedules to catch up with each other. 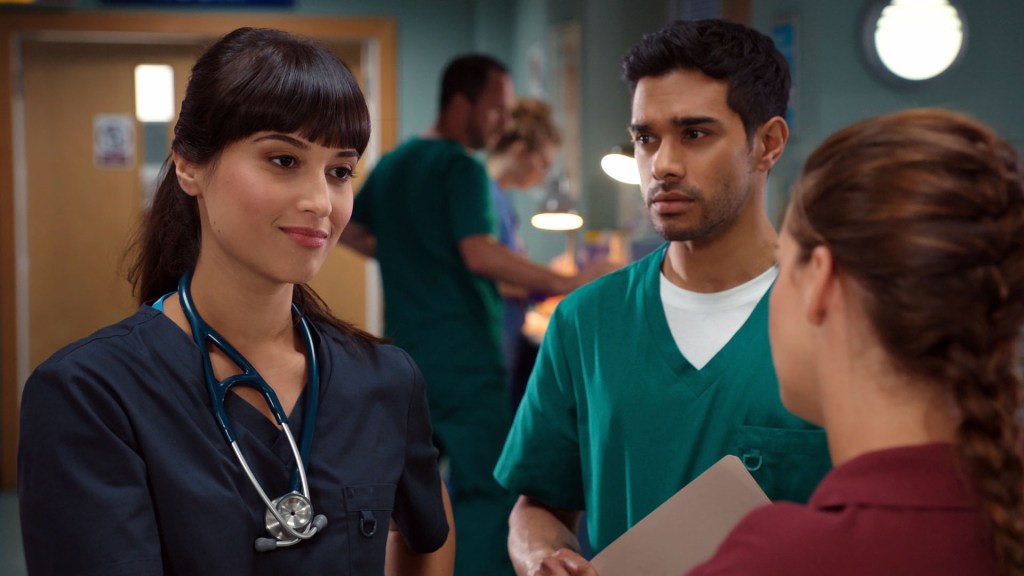 Sujaya’s career on stage has been equally prolific, with the actress featuring in Arthur Miller’s Pulitzer Prize-winning play ‘Death of a Salesman’ in 2017. She went on to essay the co-leading role of Laila in the stage adaptation of Khaled Hosseini’s ‘A Thousand Splendid Suns’ in 2019. Both performances were staged at multiple venues, including the Birmingham Repertory Theatre, which is also Britain’s longest-standing building-based theatre company. 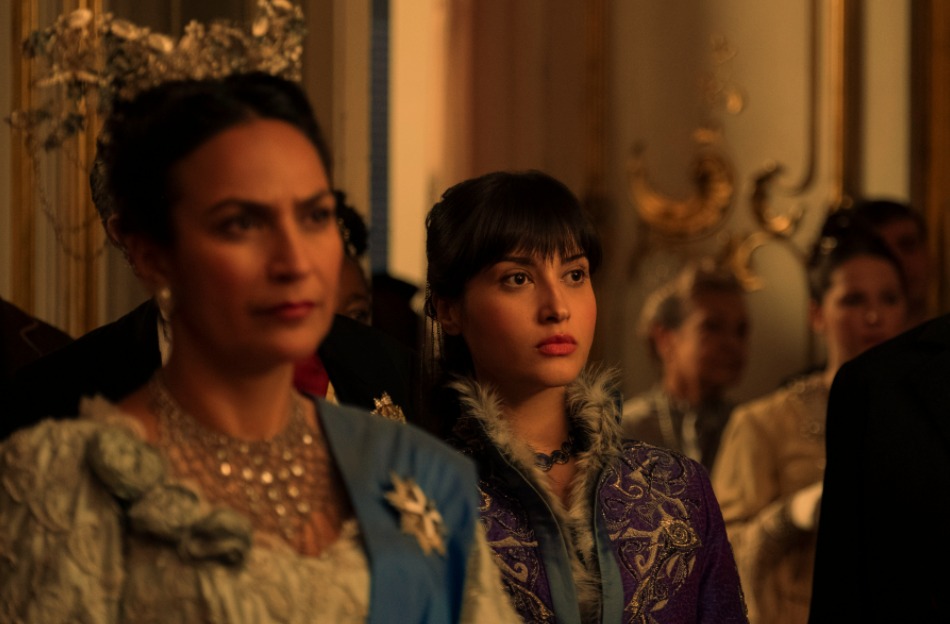 Most recently, Sujaya has landed a part in the Netflix fantasy series ‘Shadow and Bone’ which is based on author Leigh Bardugo’s bestselling novel series. In the series, Sujaya essays the role of Zoya Nazyalensky, a powerful Grisha from the kingdom of Ravka who goes on an epic journey. Her character goes on to become one of the key players in the story, with her journey being one of the most prolific ones of the saga.

Is Sujaya Dasgupta Dating Anyone?

Sujaya Dasgupta has so far let her work speak for itself, revealing very little about her personal life. There have been no official announcements regarding the actress’ romantic partners, and she prefers to keep her social media devoid of any details regarding her dating life. Of course, with the way her acting career is flourishing, it’s just a matter of time before we hear more about the prolific actress.