Sura From The Great British Baking Show: Everything We Know 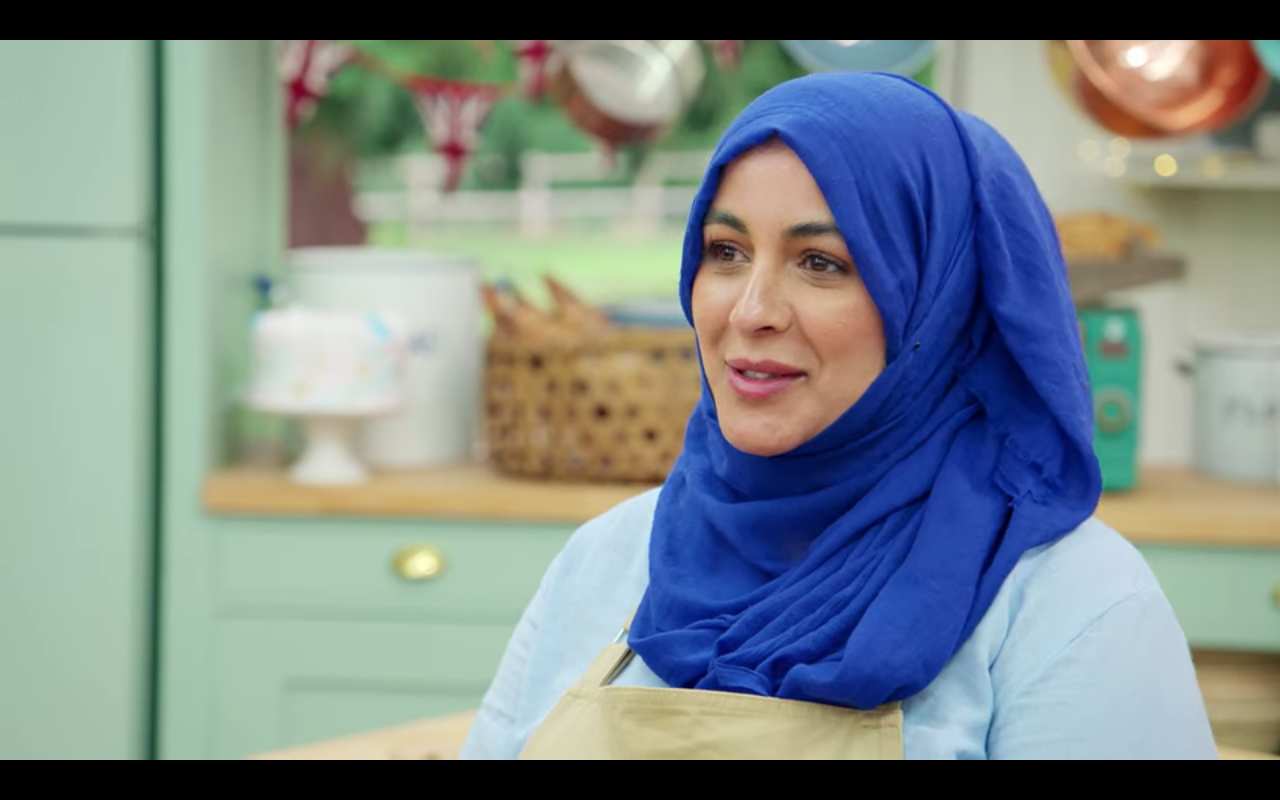 Sura is one of the twelve contestants on ‘The Great British Baking Show,’ in which amateur bakers have to prove their mettle when it comes to the culinary art form. Each week, different challenges are thrown at the participants, and they have to solidify their position in the competition or go home. The first episode of collection 8 is on Netflix, and if you wish to learn more about Sura, then keep on reading.

Sura is 31 years old and works in London as a pharmacy dispenser. She lives with her husband, Chad, and an elderly grandmother. They also have a cat named Ghost. Sura enjoys cooking sans recipe. In fact, due to a rich heritage that has introduced her to Middle Eastern and Asian flavors, she particularly employs ingredients like cardamom, rose, and orange blossom in her food. She is also fond of traveling, architecture, design, and yoga.

When asked about what she was looking forward to when the competition commenced, Sura said, “I was looking forward to meeting Prue the most.  I have watched her for many years on TV and I just loved her passion for food and flavours and her immense knowledge on it all. She inspired a lot of my baking in my early 20s.” Interestingly, Sura also feels that balancing flavors is her biggest strength, and creating multi-tiered cakes is a problem area for her.

From the get-go, Sura seemed determined and comfortable in the kitchen. But the contestants had to make Battenberg, a dessert she is not fond of. The sponge cake batter overflowed in the tin (which she had not used during practice as it took 3 weeks to arrive). When she took the container out of the oven, the top was crispy, but she cut it off. She had also never eaten marzipan, which is the outer layering of this dessert!

Despite the challenges she faced, Sura made a great lemon and orange Battenberg, complete with mini marzipan fruits. The judges loved the presentation and the flavors, especially because she had gone the extra mile and glazed the fruits. After Matt ate a clove that was used to make its stalk, a hilarious interaction took place between the baker and the host.

The second test had all the contestants making six pineapple upside-down cakes. This was a technical challenge that required consistency and proper timing. Sura stated that she had not eaten this dessert. But a recipe had been provided, and so it did not look like she really struggled a lot. 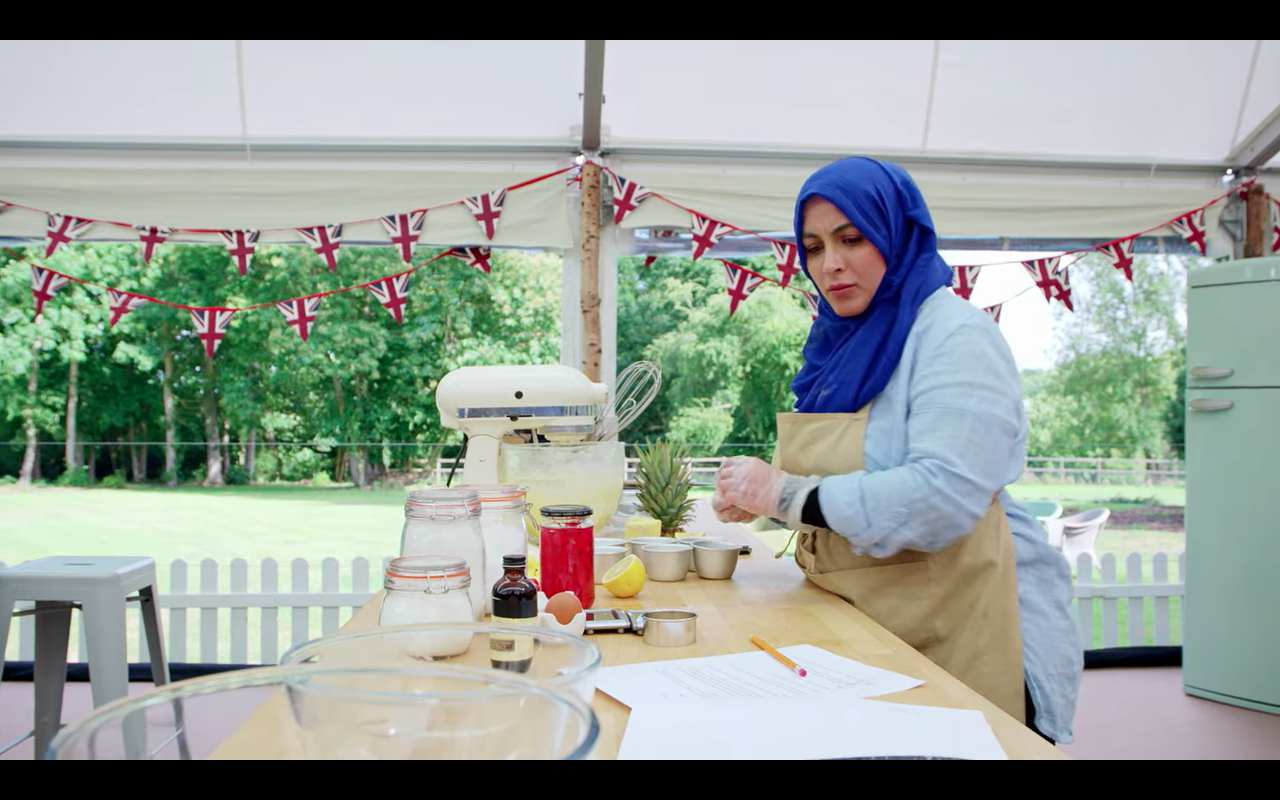 When the contestants were taking their dishes to the judging table, Sura accidentally knocked down Dave’s plate, rendering four of his cakes useless. She felt really bad about this incident (and she even started crying). She explained to him that she was trying to shoo away a fly from her desserts. Dave was quite alright with it and said that accidents happen, and so the two moved on from it. In the end, Sura actually won the challenge for her version of the dessert, and Paul felt that the caramel and the pipework on the cakes were exquisite.

The episode closed with the third and final challenge— a 3D bust of the candidate’s personal celebrity hero. Sura chose Sir David Attenborough because of her immense love for him. In the cake, she used coconut flavored sponge along with raspberry Italian meringue buttercream. She also helped Laura situate her Freddy Mercury cake on the stand. Following this, Sura’s cake was also about to fall off, and so she secured it by placing a bunch of piping bags below the head, joking that it looked like a plane cushion. When Paul cut into the cake, Prue noted that it looked really tender. They felt that it resembled Sura’s hero quite well. The presentation was neat and the flavors also worked together. However, she did not win the title of Star Baker, which was given to Peter.