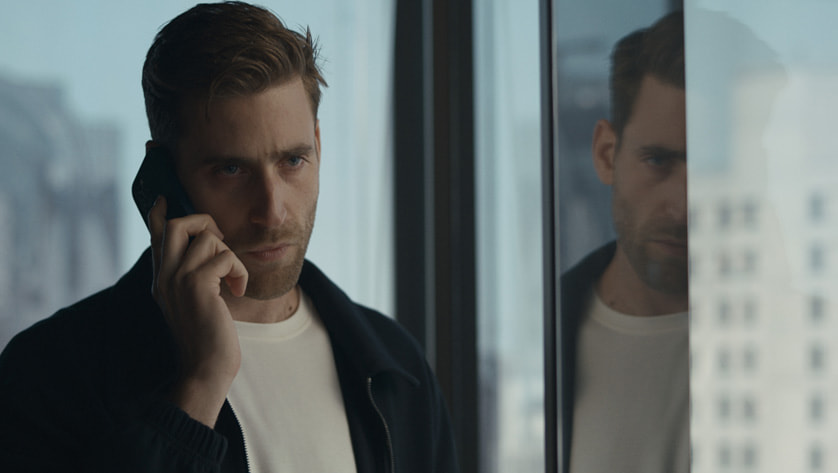 Created by Veronica West, ‘Surface’ is a psychological thriller series on Apple TV+. It revolves around Sophie (Gugu Mbatha-Raw), a young woman struggling with severe amnesia after a suicide attempt. At first glance, her life seems perfect. She has a loving husband, great friends, and an affluent life as part of the Elites of San Francisco. But as Sophie asks her therapist if her life was so perfect, why she tried to end it. In episode 5, titled ‘It Comes in Waves,’ Sophie’s struggles with her fragmented memory continue. After finding out that James (Oliver Jackson-Cohen) has been unfaithful to her as well, Sophie feels less guilty about her own affairs. Here is everything you need to know about the ending of ‘Surface’ episode 5. SPOILERS AHEAD.

The episode begins with Sophie and Baden (Stephan James) sitting on the beach. Sophie admits that living in that house with James and playing the perfect wife is increasingly becoming difficult for her. Baden assures her that she will not have to do it for long. If everything goes according to plan, he will arrest James tonight for financial mismanagement. Meanwhile, at James’ firm, Harrison reveals that he has gotten a loan, which takes the heat off James. However, Baden’s mole gathers all the information he can about James from his office computer, but there isn’t much on it.

After Caroline admits to Sophie that she had an affair with James, Sophie starts feeling a lot freer. Up until recently, she felt guilty because of her affair with Baden. Now that she knows that James had his shares of secrets, Sophie thinks it places them on equal ground. Meanwhile, Baden meets up with his mole but discovers that the latter hasn’t found anything worthwhile in James’ work computer. This leads Baden to decide that he will break into Sophie and James’ home while they are not there. When Sophie is at Baden’s apartment, she sees the hallucinogenic pills he has stashed away. Remembering what the doctor at the clinic said about their potential use as a memory drug, Sophie takes some of the pills. 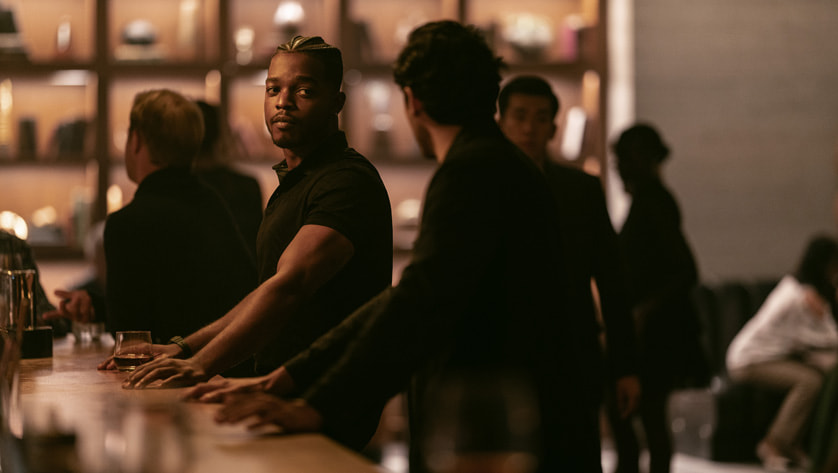 At home, Sophie increasingly starts taking control of her life. She reveals to James that she knows about the affair, seemingly further freeing herself from his control. They attend an event arranged at Caroline’s art gallery, and soon enough, Sophie starts showing signs of being under the influence of the hallucinogenic she took from Baden’s home. Meanwhile, Baden enters Sophie and James’ home and starts collecting evidence. He manages to get into James’ personal laptop and discovers that the other man has recorded all the financial discrepancies.

Under the influence of the drug, Sophie begins roaming across the city as glimpses of the past return to her. Meanwhile, both Baden and James become worried after realizing that she is missing. Baden takes the initiative to approach James, believing that he has everything to put James away for good. From the “suicide note” that Sophie left behind, James knows she was having an affair. This is the first time these two men meet each other, though they both have been painfully aware of each other’s existence.

Surface Episode 5 Ending: Who Stole the Money from James’ Firm?

Until toward the very end of episode 5, it is almost certain that James took out the $13 million from the firm, though malicious intent on his part has always been questionable. However, as we learn in episode 5, the money went to the account belonging to Tess Caldwell, which appears to be Sophie’s real name. This means that Sophie is the one who committed the financial fraud and was trying to leave with the money when the incident on the ship happened. Baden doesn’t seem to have any idea who Tess is when he shares the information with Sophie, believing that it’s a moniker James used to store away money. 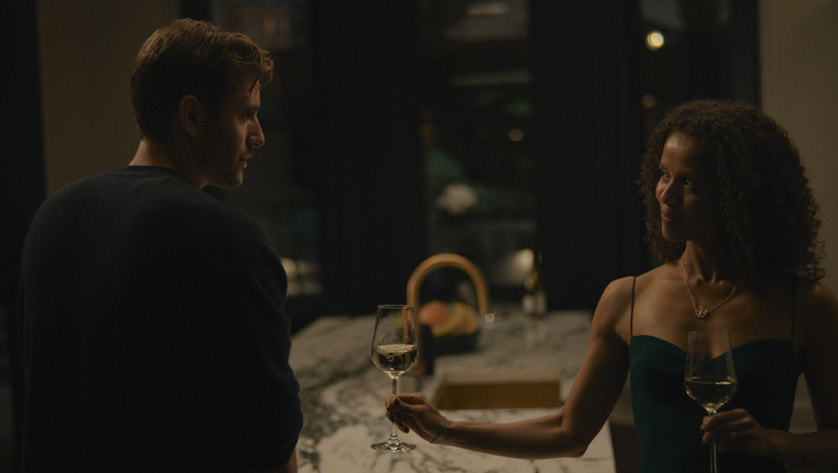 The ship from which Sophie apparently jumped was heading toward an island with a private airport. It appears that Sophie was ready to leave everything behind, including Baden. She had gotten everything she wanted out of her life in San Francisco, and now it was time to leave. However, Sophie, after the incident, is vastly different from the one before. The newer one doesn’t seem to be afraid about learning uncomfortable truths about herself. When she returns home, both Baden and James are waiting for her. She walks past Baden and goes inside her house with James and urges him to tell her the truth. And he does, admitting she was indeed the one who stole the money.