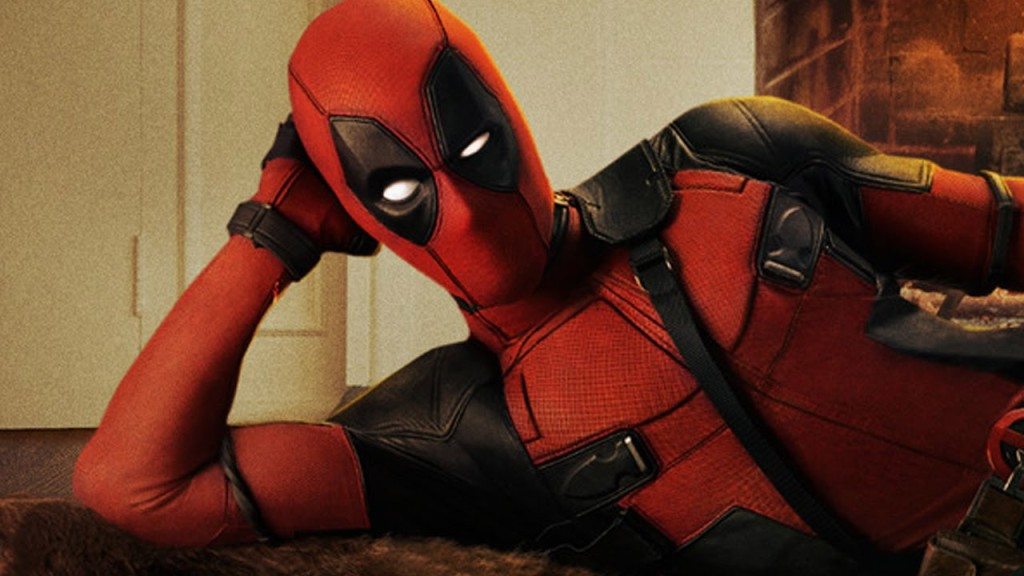 Nobody expected them to be really good — at least I didn’t — and yet they turned out to be pleasant surprises. On one hand you have movies that disappoint you because they don’t meet your expectations (like these 10 films), while on the other hand, you have films that far exceed your low expectations. When I went into the movie theatre to watch the below six films, I was not particularly excited, but when I came out I had a smile on my face.

I liked ‘Cloverfield’ but honestly I had not much hopes with ’10 Cloverfield Lane’ simply because I didn’t think there was anything left to be shown. But boy! Was I in for a surprise? The best thing about ’10 Cloverfield Lane’ is that it is smart unlike the movies of this genre that rely more on cheap scares and visual effects. It’s an engrossing watch from start to finish.

Going into the film, I had genuinely no idea how good or bad it’s going to be. The routine trailers of the film had quashed by excitement. Though, I had hoped that it would be more than just CGI action. And sure, it was! Actually it had everything that should be in such a bid-budgeted entertainer: a big star, a real story, a thrilling setting, great visual effects, action-packed and moving climax. And yet somehow it bombed at the box-office.

When I hear about any film imitating the Before series — that I absolutely love — it gives me a pause. Because it is not easy to pull off a walk-and-talk film. On top of that, ‘Southside by You’ is the story of Michelle Robinson’s first date with Barack Obama. There could have been hundred ways in which it could have gone wrong .. but it didn’t. The film starts in a charming fashion and just doesn’t stop being charming for its full runtime of 84 minutes. (Read review)

A film that I had absolutely zero idea what was it about. But when I finally saw it, it completely blew me away. ‘The Invitation’ takes time to build but by the time it ends, it leaves you shattered. Despite receiving good critical feedback, surprisingly nobody noticed the film. Well, it seems nobody has till now. Though, I do expect the film to garner a cult following in months and years to come.

1. The Edge of Seventeen

In a genre that’s often ridden with clichés, ‘The Edge of Seventeen’ is full of fresh characters that are treated as human beings and not as props of entertainment. What makes the film great though is Hailee Steinfeld’s brilliantly nuanced performance. It joins the ranks of the finest teenage dramas of this century with films like ‘The Perks of Being Wall Flower’ and ‘The Spectacular Now’. (Read our review)