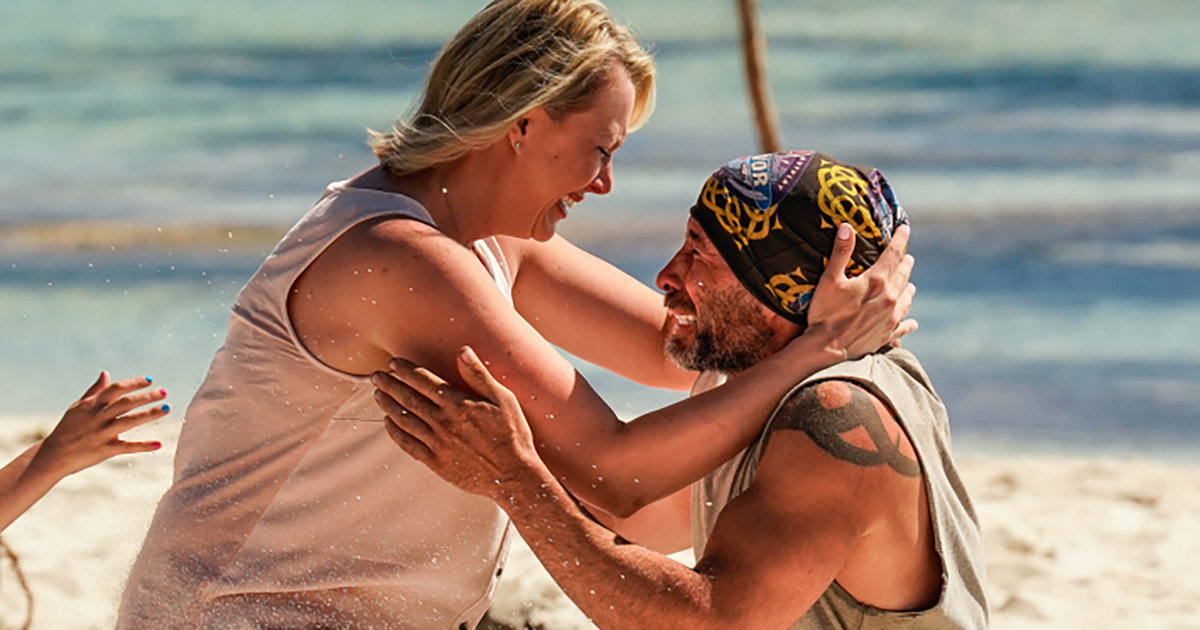 ‘Survivor‘ Season 40 has seen the competition heating up like never before, as we enter the later stages of the season. We have witnessed plenty of politics within different camps. Alliances have been forged and broken, while the challenges have only gotten more interesting with time.

The last episode sees several bonds being broken as the tribal council is in disarray. However, Adam is eventually shut out of the process as he is too flaky. The other members vote him out of the game, and Adam gives his fire token to Denise.

For now, the camps have been dissolved, which might make you wonder what happens in the latest episode. We have the rundown and information about when and where to watch the upcoming episode.

‘Survivor’ Season 40 Episode 11 is slated to be released on Wednesday, April 22, 2020, at 8/7c. The episode is titled “This is Extortion”, and is bound to see the politics take a nasty turn.

The episode starts on a wholesome note as the participants can take a break from the constant challenges and strategizing. Their family members are brought in, and participants bond with their loved ones. The members on the Edge of Extinction get the same treatment, as well.

Soon enough, it is time for the immunity challenge. Participants have to balance a wobbling table with a rope, and stack blocks that spell ‘immunity’, without letting them fall. The winner not only gets immunity but two fire tokens. A few mishaps allow Tony to emerge the victor.

Back at camp, he is thrilled about his safe position. Players go to him with their plans. On one side, Jeremy’s name is proposed, and Sarah’s name comes up as well. Tony plays a long game, and once tribal council starts, there is plenty of whispering. Players scramble to put together the last-minute details of the deals they have struck.

Jeremy plays his advantage and leaves the council, but cannot vote either. Sarah plays hers to steal Denise’s vote. Sophie also takes Sarah, Ben, Nick, and Tony aside for a few words. Once the votes are cast, it is clear that Sarah and Sophie’s partnership is fearsome. The two women manage to come out unscathed.

Unfortunately, the same cannot be said for Tony, who finds himself in the hot seat. Both sides have labeled him a double agent, so there is a good chance that his name will be on the chopping block in the upcoming episode. We are in for yet another thrilling tribal council in Episode 11.

Read More: Where is Survivor Filmed?