Survivor S40 E12: Everything We Know 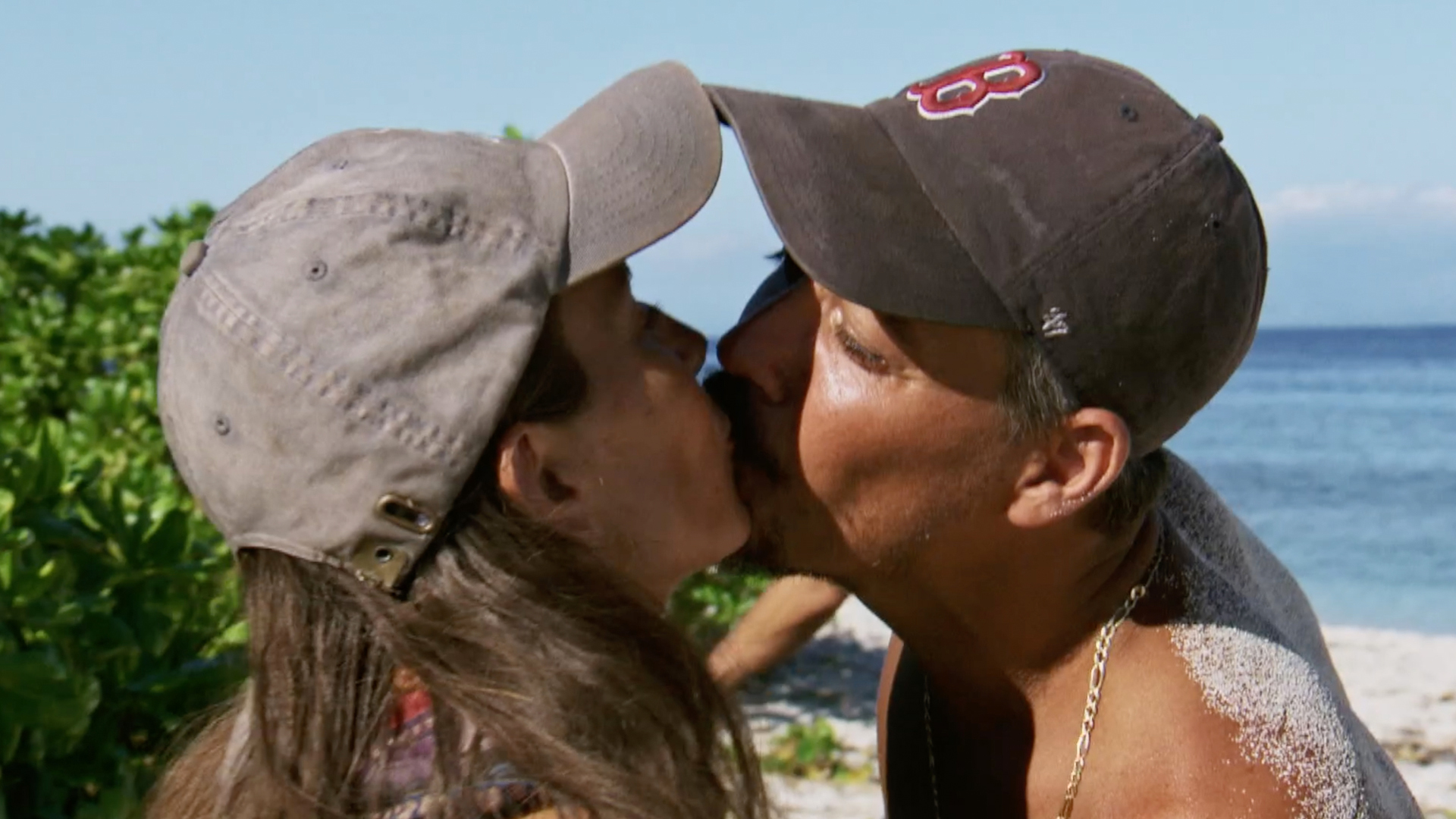 ‘Survivor‘ has seen intense competition erupting over the past few episodes. As we progress through the season, everyone is looking out for their self-interests. Ultimately, it results in plenty of distrust among the group, which is evident in the tribal council meetings.

In the previous episode, we see the participants getting a moment of respite, as they are reunited with their families. However, when the competition is back on track, Tony finds himself vilified by others as a double agent. Meanwhile, Sophie and Sarah prove that their alliance is formidable. Curious to find out what happens in the latest episode? We are here to give you the rundown and tell you when and where to catch the upcoming installment.

‘Survivor’ Season 40 Episode 12 is slated to be released on Wednesday, April 29, 2020, at 8/7c. The upcoming episode is titled “Friendly Fire,” and we might see some of the firmer alliances taking a hit.

The episode starts with Jeremy mulling over Tyson’s elimination. He tries to get Ben to remove him from the crosshairs. However, it does not go down well. Meanwhile, Tony decides to look for idols. When Nick joins him on the search, the former directs him to an area he already scoured. With Nick distracted, Tony finds an idol.

Sarah tries to up her social skills, and Tony plays a good charade. However, Kim and Denise see through it and are convinced that he’s becoming an enemy. At the Edge of Extinction, Natalie and Parvati realize that a clue leads them to an “Extortion Advantage.” They can sell it to someone, and the advantage can be used to prevent someone from competing in the immunity challenge and voting in the council.

The immunity challenge includes players balancing on a beam while also balancing a pole that holds up a totem. The victor is to be safe in the tribal council and gain two fire tokens. Ultimately, Tony manages to snag his second straight immunity and earn two fire tokens. Kim tries to consolidate her position while working against Tony.

Tony, smartly, tries to break up Sarah and Sophie’s alliance by getting the latter eliminated. Due to the last few turbulent council meetings, trust is in short supply. The group is unsure of the real plan, and they talk about how all the information is never available to them.

Ultimately, when the votes are cast, it seems that Tony’s planning has paid off. Sophie is eliminated and keeps her idol in her pocket. She gives her tokens to Kim and Sarah. It remains to be seen if the two women will team up to get Tony ousted in the next episode.