Survivor Season 40 Episode 14: When and Where to Watch? 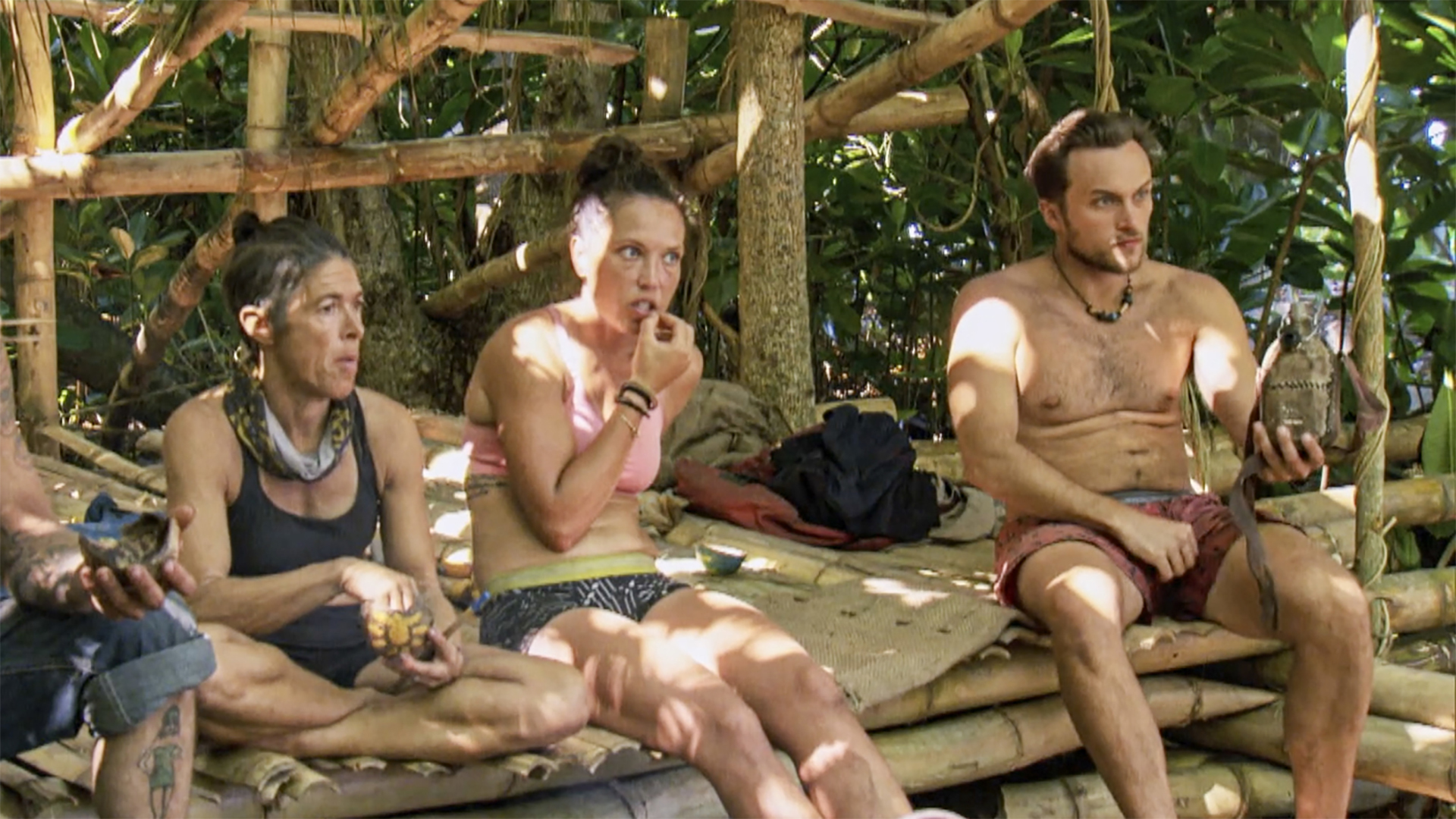 ‘Survivor‘ Season 40 has been a roller coaster of emotions in the past few episodes. Nerves have been frayed as alliances have broken down, and everyone has started watching their backs. The tribal council meetings have been more exciting, and Tony has emerged as someone to watch out for. He’s taken the limelight in the last few episodes with his manipulations, including breaking up the formidable alliance between Sophie and Sarah.

In the previous episode, Tony makes amends, but Kim is ousted. Curious to find out what transpires in the latest episode? We have the rundown and information on when and where to watch the finale.

‘Survivor’ Season 40 Episode 14 is slated to release on May 13, 2020, at 8/7c. The upcoming episode is the season finale as the participants try to get the grand prize.

Michele is seen at the beginning, upset that Jeremy doesn’t use the 50/50 coin, and she’s left in the dark about the votes. While Jeremy is happy to give back the coin to her, he makes moves to ensure his safety in the game. Tony tries to form an alliance involving him, Sarah and Jeremy. The only problem is that they want Ben to be part of the coalition, and he wants Jeremy out. Thus, it falls upon Sarah to convince Ben to turn on Nick instead.

The immunity challenge involves running through a short obstacle course and solving a puzzle at the end. After some frantic catching up, Nick manages to win the challenge. He gets two fire tokens and safety at the tribal council. Tony’s alliance has to scramble for a new target when their plans are upended.

At tribal council, Michele and Jeremy are the primary targets, but Michele plays the 50/50 coin, which marks her safe. As a result, Jeremy is ousted, and he gives his fire tokens to Michele. On the Edge of Extinction, Natalie finds a disadvantage to be sold to a player in the game. It can be used in the next round.

Nick uses the disadvantage against Ben. As a result, he ends up with 30% more beams and blocks to stack. The group has to arrange blocks like dominos on a wire-tripped ledge. Michele wins the challenge, and the tribal council is back in session. Everybody tries to get an edge, and Tony spies on conversations to get an idea which way the votes will go. There is some talk about eliminating Ben, but ultimately, Nick is the one who has to leave. Leaving Ben might have been a bad idea, and we are sure to find that out in the season finale. Stay tuned!