Survivor’s Shantel Smith: Everything We Know 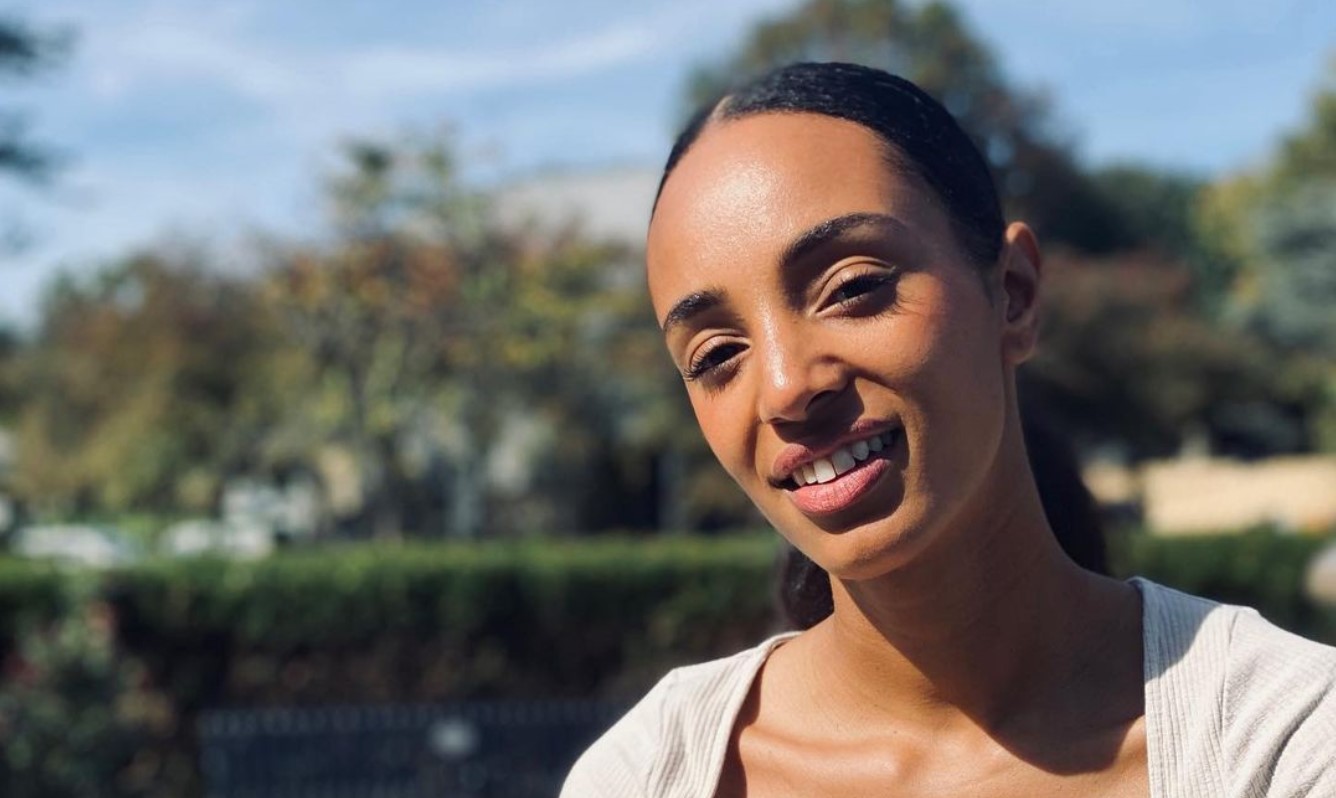 A thrilling survival-reality show, ‘Survivor‘ tasks its contestants with surviving on an uninhabited island by finding water, food, and shelter. The contestants are then made to go through a plethora of challenges that test their physical and mental abilities. With the challenges leading to periodic elimination, the hunt for the winner continues until there’s only one left. Shantel “Shan” Smith appeared in season 41 of ‘Survivor’ and immediately drummed up a lot of interest. Being a new face in reality TV, fans are interested to know everything there is about her. Well, we come bearing answers!

Shantel Smith was brought up in Toronto, Canada, by her single mother. Although times were rough, the small family managed to make ends meet. Shan mentioned how her mother made sure that she had a roof over her head and money to buy food. She further revealed that her mother wrestled with addiction issues which soon caught the attention of child protective services. Thus, Shan was taken away from her mother and forced into the foster system, where she moved from one foster home to the other. While in the foster system, she lost all connections with her mother and faced quite a challenging childhood.

Gradually, she found herself without a home and began living on the streets. Homeless life was quite challenging, and young Shan had no one for company. Unfortunately, she ended up associating with the wrong people, which led to her joining a gang. Nevertheless, Shan soon managed to turn her life around and used her past experiences to build up a career as a pastor. On the show, she even mentioned that she reconnected with her mother and remained close to her until the latter passed away. Even today, Shan holds her mother as a role model and is grateful for the love and care she received as a child.

At 34 years of age, Shantel is now a well-known pastor who loves using her past experience to guide others. Reports claim that prior to grad school, Shan found employment as a waitress at the Cafe Diplomatico in Toronto’s Little Italy. However, she soon realized her ambitions to become a pastor and attended grad school before moving to the United States for work. Before getting the opportunity to contest on ‘Survivor,’ Shan had already completed her Masters and Doctoral work and was employed at the Fellowship Church in Los Angeles, where she counseled young adults.

Additionally, she even has a YouTube channel where she posts religious videos, hoping it will make youngsters relate to her content better. Appearing on ‘Survivor’ was Shan’s dream for quite a long time. Yet, it almost seemed impossible as the opportunity to participate in the show clashed heavily with her profession. Thankfully, her senior pastor came to the rescue in time and allowed her to contest and live out her dreams.

Shantel loves documenting her life on social media, and a few of her posts show her making beautiful memories with her boyfriend. However, she prefers privacy when it comes to her dating life and has refrained from mentioning her boyfriend’s name in public. Still, the couple seems extremely happy together and even consider each other their best friends. It is delightful to witness the love they share, and we would like to wish the pair nothing but the best for the coming future.