Susan Casey’s Murder: How Did She Die? Who Killed Her? 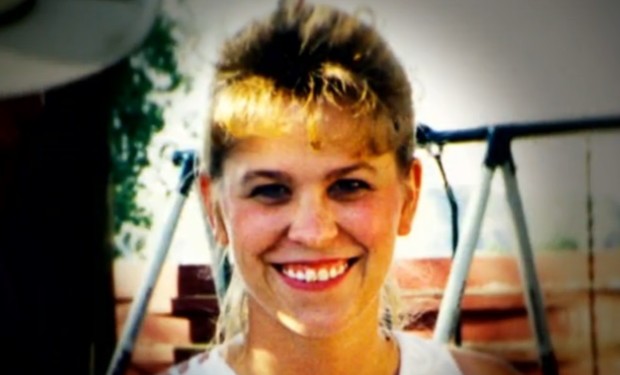 True Crime cases are harrowing, yes, but we think that’s part of the reason why they get so much attention and why we find them so intriguing. It may be our need for stories or it may just be because of our busybody nature, but for some reason, it becomes essential for us to know about every aspect of such things. And, while NBC’s ‘Dateline’ does a brilliant job in doing so, combining details while adding human emotions, we sometimes still find ourselves looking for more. So, with that, we’re here to let you know about the murder of Susan Casey.

How Did Susan Casey Die?

Susan “Susie” Casey was a 34-year-old mother of four living in the small town of Glendive, Montana. She had fairly recently separated from her second husband but, she was settling into life well, as both a single mother and her own person. Described by her friends, family, and in-laws as easy going and kind, it never seemed like something horrific could ever happen to her, but, it did, and it shook their world.

On the cold spring morning of April 12 in 2008, Susan disappeared, never to be seen alive again. Her new boyfriend had dropped her off about “20 steps from her” front door at 5:30 am, and that’s the last time anyone saw her. Her children were at home, but they didn’t hear or see anything, and when she didn’t return phone calls from her brother or sister-in-law, the police were informed.

When investigators arrived, they noticed marks on her door, marks that made it seem like someone had forcefully dragged her out from her apartment. And thus, a thorough search for her ensued. But, it was about a month later that she was found, dead and floating in the Yellowstone River. Foul play was written all over, and the autopsy confirmed it. She had been dead before she was dumped in the water. Someone had strangled her with “considerable force.”

There were three main suspects in Susan’s murder case, the three men of her life – her new boyfriend, Brad Holzer, her recently estranged husband Ted Casey, and her first husband, Walter “Marty” Larson, Jr. On the day of her disappearance, all 3 of them were on her street, and yet, neither had interacted with each other. Brad was married as well, and since he was the last person to see her alive, he became the prime suspect. Of course, his wife was looked into as well. But, surveillance videos, phone records, and their separate interviews were helpful in ruling them out, along with clearing Ted Casey.

Thus, the only person who was left was Walter “Marty” Larson. His being on her road was the most suspicious as he lived about 3 hours away, in Billings. And, when Susan and Marty’s daughter said that she had found Susan’s phone at home and had discovered that he had called her that morning, the police started seriously into him. When interviewed, Marty remarked that he was he had driven there because he was worried about her and the kids, and when Susan hadn’t answered the phone or the door, he left, stopped at a gas station, and then returned home.

The truth was vastly different, though. When Marty and Susan had initially divorced in 1998, Marty had made it clear that he did not want the separation. After that, he was even convicted for a misdemeanor charge of stalking Susan and her family. In 2007, when Susan and her second husband, Ted, separated, Marty had wholeheartedly believed that he had a chance of getting back together with her permanently. So, when he found out about her relationship with Brad he was furious, so much so that he started leaving her numerous anonymous messages and aggressive emails.

This had led to Susan filing for a restraining order against him. On the morning of her disappearance, surveillance footage showed that Marty was outside her apartment before she had arrived home and had left after her boyfriend had dropped her off. As he had told the police, he had stopped for gas, yes, but it was at 8:30 in the morning, giving him ample time to dispose off her body. A later search of inside his van also revealed that the interiors “showed signs of harsh and vigorous cleaning.” And thus, Marty was arrested and charged for the murder of Susan Casey.

It is believed that, in a jealous rage, he choked her to death right outside her home, dragged her body to his van, and then dumped it in the river before leaving the area and returning back home. (Featured Image Credit: Dateline / NBC  News)