Suzie Streeter, Sherill Levitt and Stacy McCall: Found or Missing? Are They Alive or Dead? 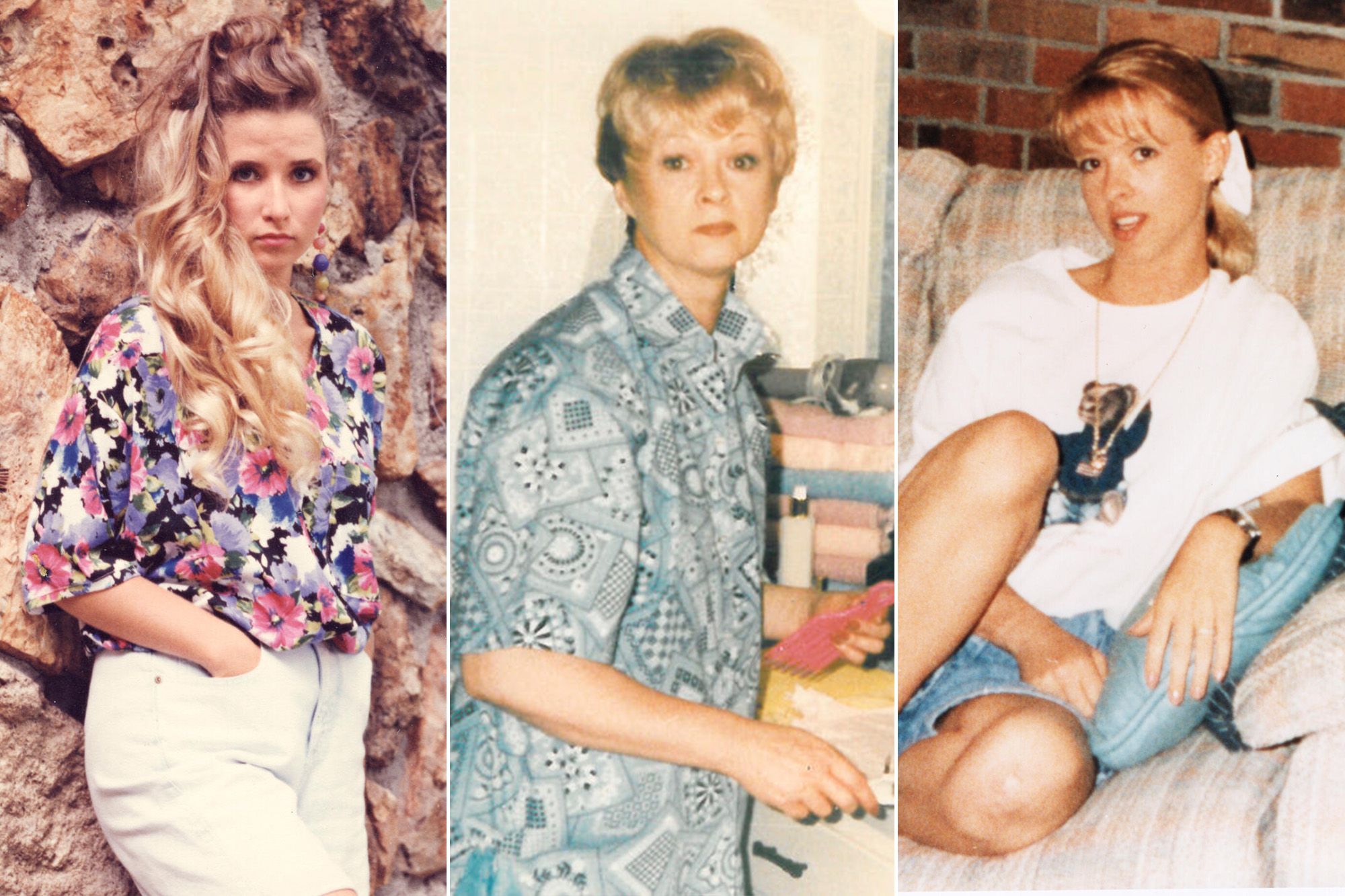 On what was supposed to be an incredibly joyous day, the lives of three women — Suzie Streeter, her mother Sherill Levitt, and her friend Stacy McCall — turned upside down under mysterious circumstances. After all, in the summer of 1992, they suddenly vanished from the former’s home in Central Springfield, Missouri, never to be seen or heard from again. What’s worse is that, as explored on ‘People Magazine Investigates: The Springfield Three,’ there were no pieces of recoverable evidence at the scene. So now, let’s find out the details of this baffling matter, shall we?

What Happened to Suzie Streeter, Sherrill Levitt, and Stacy McCall?

Back in 1992, Sherrill Elizabeth Levitt was a 47-year-old single mother caring for herself and her children by working as a cosmetologist at a local salon. She was a petite woman whose young daughter, 19-year-old Suzanne Elizabeth Streeter, standing at 5’2″ and weighing 102 lbs, with shoulder-length blonde hair and brown eyes, looked a lot like her. The duo was quite close, and 18-year-old Stacy Kathleen McCall blended into the mix as one of Suzie’s close friends. In fact, on June 6, 1992, the two teenage girls had graduated from Kickapoo High School together. 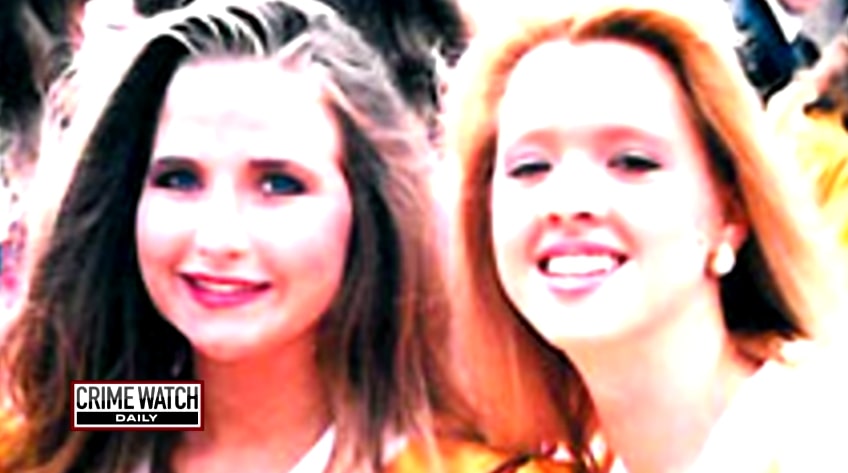 On that fateful date, while Sherrill had decided to stay home for the night, Suzie and Stacy went to a few graduation parties with plans of having a sleepover somewhere. Thus, the former was last heard from at roughly 11:15 p.m., when she spoke to a friend about painting a wardrobe in her downtime. On the other hand, the girls were last seen leaving a party at 2 a.m. to return to the Levitt/Streeter household at 1717 East Delmar Street for the night. It is believed that they made it back safely with no significant problems, but no one can ascertain what transpired next.

Suzie and Stacy had plans to go to a water park with other friends on June 7, but when nobody heard from them, they chose to check the former’s house, only to find it empty. Though, each of the women’s cars was still parked outside, including Stacy’s. The friends also noted a shattered porchlight lamp, but they merely swept it up, thinking it fell over by accident because the bulb was still intact. Moreover, the front door was unlocked, the family dog was inside, and a friend admitted to picking up a couple of calls, which she claimed were from an unidentified male and lewd in nature. 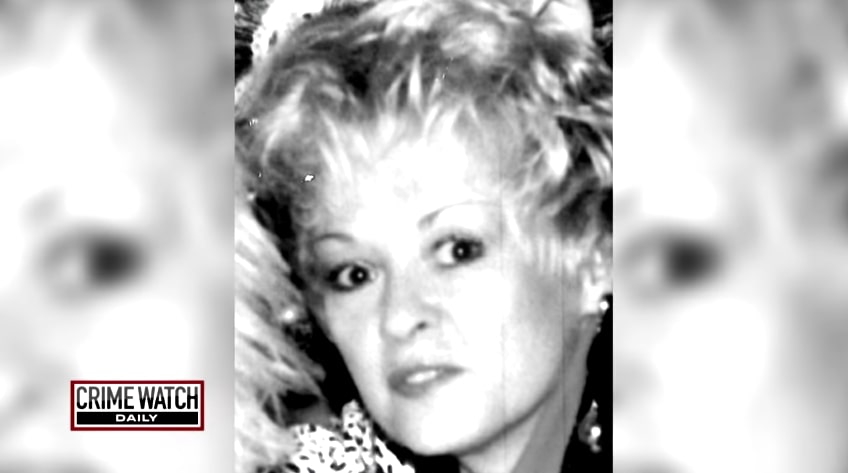 A while later, Stacy’s mother arrived in search of her daughter. She, too, went through the unlocked door and subsequently remarked that all three women’s purses were in the living room, along with Suzie and Sherrill’s cigarette packs and Stacy’s neatly folded clothes from the night before. There was nothing amiss per se, yet because her daughter uncharacteristically had not contacted her, she eventually used their home phone in a panic to call the police and file a missing person’s report. However, by the time officials took over, a lot of people had entered the home and unwittingly contaminated it.

Have Suzie Streeter, Sherrill Levitt, and Stacy McCall Been Found? Are They Alive or Dead?

Once Stacy McCall’s mother dialed 911, she waited for the detectives inside Suzie Streeter and Sherrill Levitt’s quarters and checked their answering machine for clues. That’s when she heard the third strange and disturbing call from the same unidentified male, but it unwittingly got deleted. In short, the law enforcement mostly had second-hand information to go from, so they could only be sure about there being no signs of struggle. Sherrill’s bed was also slept in, and they believed that the three missing women were probably at home together at one point during the early hours of June 7, 1992. 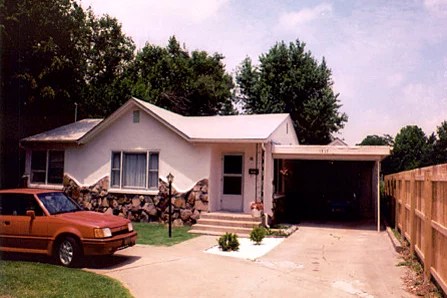 Despite further inquiries, no other concrete information has come to light, and thus, the puzzling disappearance of Suzie Streeter, Sherrill Levitt, and Stacy McCall remains unsolved. No details concerning their whereabouts or the location of their remains have ever come to light either. With that said, in 1997, a convicted kidnapper and robber named Robert Craig Cox alleged that the women were murder victims and that their bodies would never be found. It’s unclear whether he was involved in the case or merely made the statements for fame, yet he claimed that he would reveal the truth after his mother passed away.

Even though the matter is still officially classified as “missing,” Suzie Streeter and Sherrill Levitt were declared legally dead in 1997. Nevertheless, Stacy’s family has continued to keep their hopes alive, especially as the Springfield Police Department still gets “several leads a week”. As per reports, in almost three decades, officials have looked into over 5,000 tips and numerous suspects, but none of them have ever panned out. A few tips have claimed kidnappings, a reporter believes the trio could be buried beneath Cox Hospital, and a waitress has even stated that they came into a diner between 1 to 3 a.m. and later left together. Yet, again, there’s no proof of anything.

Read More: Has Ashley Summers Been Found? Is She Dead or Alive?