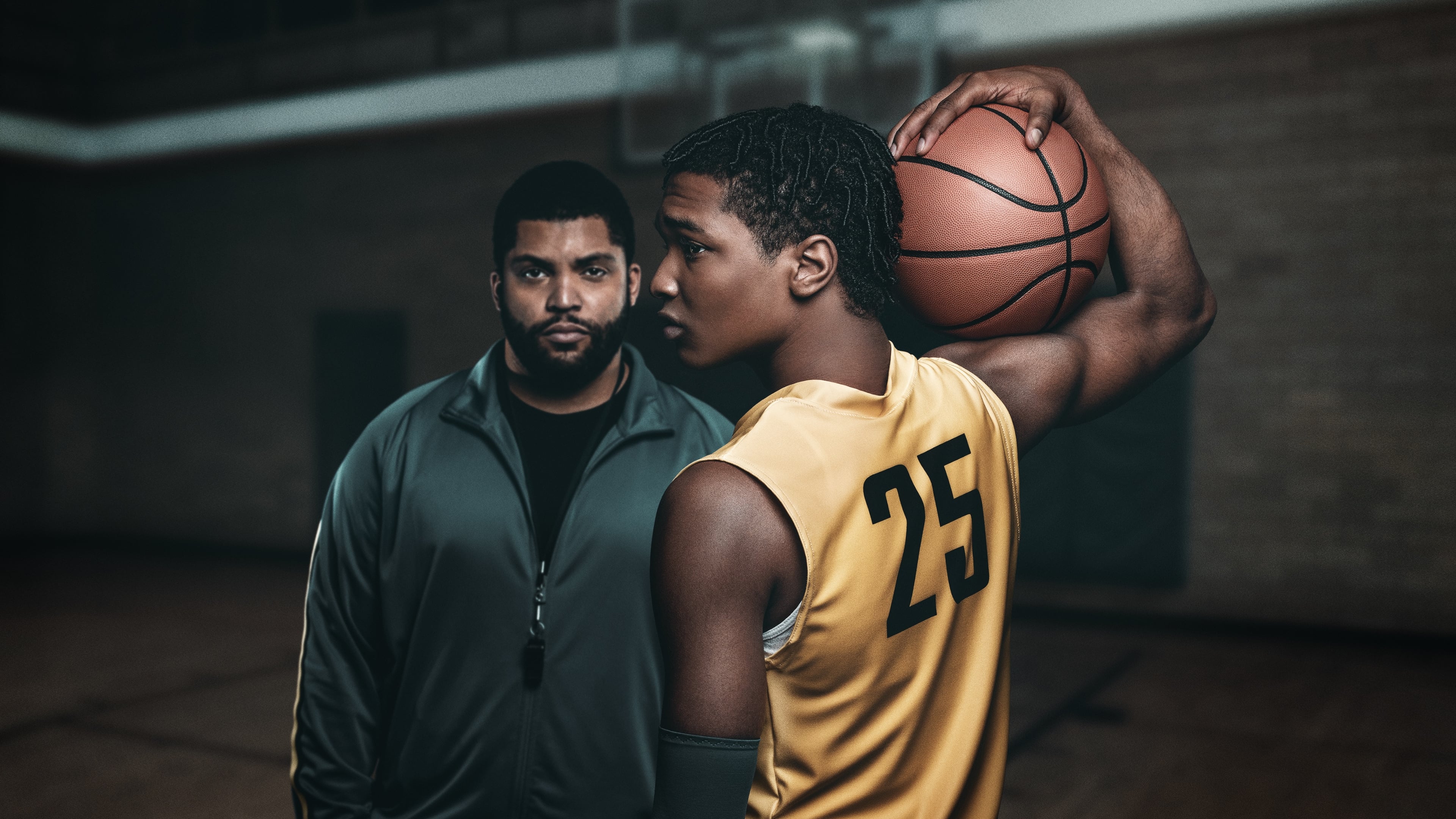 ‘Swagger’ follows high school star athlete Jace Carson and his tumultuous journey through the local basketball league all the way to the national championship. Buffeted by hurdles but unwavering in his focus, Jace attempts to become the country’s top player while also navigating the ups and downs of high school. The dramatic season finale also reveals Jace’s coach, Ike’s, intriguing backstory and takes audiences on an emotional rollercoaster as he and the rest of Swagger DMV attempt to beat the odds.

The chapter closes on an upbeat note, and a lot happens in the final moments of the season. If you think you might have missed some of the finer details, we’ve got your back! Here’s ‘Swagger’ season 1 recap and ending, explained. SPOILERS AHEAD.

‘Swagger’ opens with high school athlete Jace Carson leaving his previous basketball team, SP Grind, for a new team coached by the controversial but dedicated Coach Ike. The young basketball player’s mother, Jenna, is single-mindedly focused on her son succeeding in the game and remains skeptical of Ike’s tactics and training. Things get even more complicated with Nick Mendez, the only high school basketball player ranked higher than Jace, also joins Swagger DMV, threatening our hero’s place as top scorer on his team.

Struggling with unfavorable odds, racism, and various other issues that crop up over the season, Swagger DMV makes its way to the national finals. Jace helps his team reach nationals but is injured in the last match, making it difficult for him to play any of the championship matches. He nonetheless accompanies the team to Florida with the secret intention of meeting his long-estranged father while also supporting his team.

Meanwhile, Jenna learns that Ike cheated in his final basketball match in college and begins to dig into the past. She informs Jace of her suspicions, and when confronted, Ike doesn’t deny fixing matches in his younger days. This causes a falling out between the coach and his star player. Eventually, Jace realizes that Ike has always had his best interests at heart and eventually returns to respecting Ike even as the latter tries to make his own peace with the past.

Swagger DMV performs admirably in the first few matches at nationals but struggles to win without Jace, whose doctor insists he rests his injured leg for another two weeks. Following a devastating defeat, however, Jace cannot hold himself back and returns to the team for the final. The match is close, and Jace initially struggles with his leg before pushing through and scoring the definitive point that gets them the victory. Thus, Swagger DMV wins nationals, and Jace is awarded the trophy for the match MVP, which he hands over to his estranged father as he watches from the crowd.

Ike finally clears the air about his murky past and shares a video of his final match in college. As Jace watches and realizes his coach did nothing wrong, Ike is finally vindicated, and even Jenna begins to trust him. Season 1 closes on the team celebrating their win at nationals even as various sponsors begin to approach them and Ike, cautious as always, reminds his players that it is as difficult to stay at the top as it is to reach the top.

So Swagger DMV finally wins nationals, and the season 1 story arc sees the team go from a fledgling enterprise with no hope of winning state to being crowned the best high-school basketball team in the country. The team’s victory promises to have widespread repercussions for all involved, most notably for Ike. The struggling coach who supplements his income by working at a furnishings store will finally get the recognition he deserves and likely also get a chance to clear his name.

The closing moments of season 1 also see the representative from Gladiator footwear, Alonzo Powers, try and get Meg’s attention, most likely to offer the team a much-needed sponsorship. The Swagger DMV co-owner cold shoulders Powers, but it becomes clear that the basketball team will now get a sponsorship offer from Gladiator, making them all the more powerful. In the past, some of the strongest teams Swagger DMV has played against are ones sponsored by the footwear company. Thus, after winning nationals, it seems like Swagger DMV has a bright and busy future.

Did Ike Fix His Final Match in College?

Ike’s history, shrouded in mystery for most of season 1, is finally revealed in the season finale. In the recording of his final match that the coach shares, it becomes clear that he did not purposely lose points. After Jace watches it, Ike explains that it was actually Lester Davis, the latter’s teammate, who was involved in fixing matches. In the final match, Ike had tried to keep his team from losing and save Lester from getting caught fixing the match, resulting in the blame being placed on Ike.

Unfortunately, Ike’s father also began to think his son cheated in his final match and stopped speaking to him, which the coach repeatedly recalls as a painful memory. In the closing episode of season 1, when Ike reveals that he did not, in fact, cheat, it also becomes clear that he was never able to clear things up with his father and has to live with the pain of knowing that his father considered him a cheater.

Does Jace Meet His Father?

Jace and his sister, Jackie, secretly write to their long-estranged father throughout season 1 and finally reveal to their mother that they want to meet him. Jenna is initially upset, saying that she has worked hard to ensure that her children never need anything from their father. However, the single mother eventually understands that it is important for her children to meet their father and allows them to go to Florida and meet the man.

Jace’s first meeting with his father is disastrous and ends with the young athlete storming away after he is unable to contain his emotions. Whereas Jackie is curious just to meet him, Jace is driven by wanting to prove his abilities to his estranged parent. Thus, Jace is finally reunited with his father, but the outcome is different from what is expected.

After winning the national championship, the young player gives his father his MVP trophy to serve as a reminder that he walked out on a young boy who grew up to be the best high-school basketball player in the country. Thus, Jace and his father’s final interaction in season 1 ends with the former walking away from the latter, leaving the estranged man looking shocked and saddened.