Sydney Paight From Love Island USA: Everything We Know 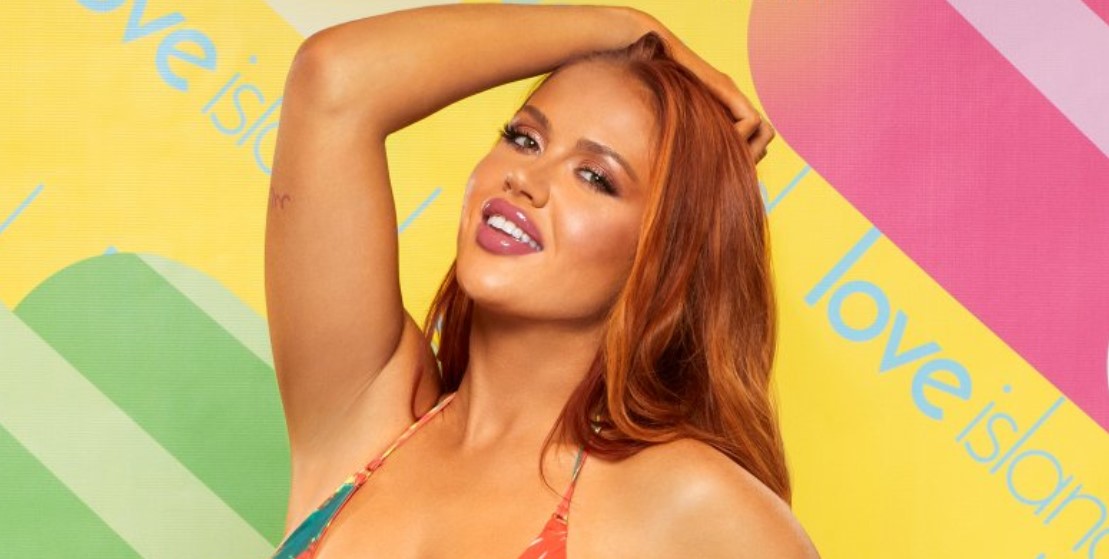 A dating reality show unlike any other, ‘Love Island‘ brings together a group of single people and has them mingle with each other. However, to survive in the competition, each contestant must remain paired up at all times. While winning occasional challenges improves the chance of survival and even gives participants time in the hideaway with their significant other, the show holds periodic recoupling ceremonies, where anyone without a partner is eliminated. Ultimately, the pair which weathers every storm and survives till the end is crowned the winner.

Like its previous iterations, ‘Love Island USA’ season 4 on Peacock introduced us to several exciting new contestants. Interestingly, Sydney Paight stood out from the rest when she surprisingly mentioned how she wanted to be someone’s trophy wife. Naturally, new faces on reality TV garner a lot of attention, and here’s everything we know about her!

Although Sydney Paight was 22 at the time of filming, she has not revealed much about her early life in public. Originally from Houston, Texas, the reality star seems to have grown up in a close-knit family alongside at least two other siblings, which helped her develop a close bond with her loved ones. Besides, despite being currently based out of Los Angeles, she is pretty fond of her hometown and visits whenever possible.

After graduating from High School, Sydney decided to go ahead with Business Marketing and pursued a course at Texas Tech University. She even enrolled at Texas Tech University’s Rawls College of Business, from where she graduated with a degree in Business Management. Since then, Sydney has been busy building a career before shifting to Los Angeles, California, in 2021.

Interestingly, while on the show, Sydney claimed her physical features to be her most significant plus point and mentioned that her dream profession was to become someone’s trophy wife. Though the desire sounded quite unusual, she did not ignore her career by any means. While still pursuing a Business Management degree, the Texas native interned at Chevron as a Social Recruitment Specialist.

Besides, after completing her course, Sydney joined the New Jersey-based company ADP as an Associate District Manager in July 2021. She worked at ADP until September 2021 and finally landed an opportunity to take on the post of Creator Partnership at BrandArmy. However, the new job had her move to Los Angeles, California, where she resides to this very day.

Is Sydney Paight Dating Anyone?

From the looks of it, Sydney leads quite an active life in Los Angeles and often takes time out of her busy schedule to spend with friends. Her Instagram account is chock full of the fun memories she makes, and the reality star appears to be living her best life at the moment. Nonetheless, the posts make the absence of a romantic someone quite apparent, and that, coupled with an absence of reports on her love life, makes us believe Sydney is still single. Nevertheless, we wish her the very best and hope she remains happy in the years to come.