Timmy Pandolfi From Love Island USA: Everything We Know 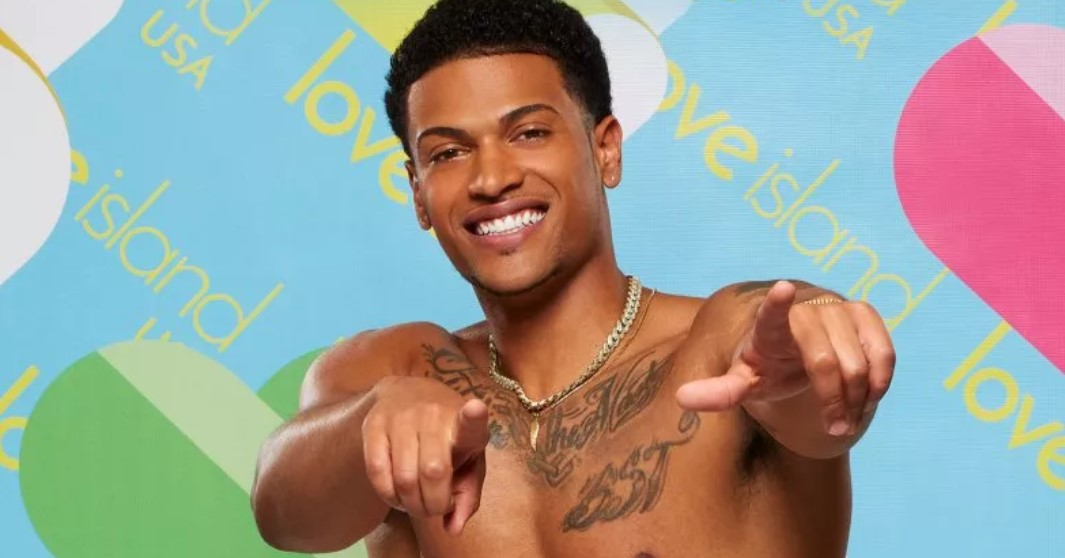 Peacock’s ‘Love Island: USA‘ is an exciting dating reality show that brings together a group of singles and has them interact while remaining cut off from the rest of the world. Nevertheless, the show has a simple catch as it requires a participant to remain paired with another to survive. While pairs can be formed from romance, friendship, or even a need for survival, the show includes periodic recoupling ceremonies, where anyone without a partner is eliminated.

Additionally, pairs also get to save themselves by participating successfully in several challenges, while the last couple standing is announced as the winner. Introduced on ‘Love Island: USA’ season 4, Timmy Pandolfi immediately caught the audience’s attention. Apart from being a pretty successful basketball player, he seemed quite pumped about his time on the show, making fans curious to know more. Well, here’s everything we know about Timmy.

Timmy or Timonthy Pandolfi was 29 when season 4 commenced filming. Originally from New York, he is quite close to his family and holds his familial bond above everything else. Unfortunately, he prefers to keep most of his younger days under wraps, so there is not much information on his early life. However, the reality star discovered his love for basketball at an early age and was even the Varsity Basketball team captain at The Stony Brook School.

Realizing that his interests lay in the field of sports, Timmy decided to pursue a Bachelor of Science in Sports Management from DeSales University, Pennsylvania, after graduating high school. Interestingly, he never lost his love for basketball and proved himself quite capable as he became a Division III College Basketball Player during his University years.

Interestingly, before entering DeSales University, Timmy worked as a salesperson for GNC between June to December 2013. In 2015, he got an opportunity to enter the field of fitness as he took on the role of a Front Desk Associate at Blink Fitness. This role helped him gain valuable experience early in his career and prepared him for a life in the fitness sector.

After working at Blint Fitness for just two months, Timmy went on to complete his education before getting an opportunity to work as an Adaptive Trainer at Hope Fitness. Interestingly, being a personal trainer is not his only forte, as the reality star has garnered quite a bit of fame in the music industry. He is known as Timmy Swerve in the industry and has released a few promising tracks to date.

Is Timmy Pandolfi Dating Anyone?

Timmy has always been private regarding his personal life and hasn’t revealed much about his relationship status. While he claimed he came on ‘Love Island: USA’ to look for love, the reality star’s recent posts on social media make the absence of a romantic partner pretty clear. Besides, to top it all off, there are no reports on his dating life, and Timmy hasn’t been linked to anyone, making us believe he is currently single. Nevertheless, we would like to wish him the very best and hope success never eludes him in the near future.