System Shock 3: Everything We Know 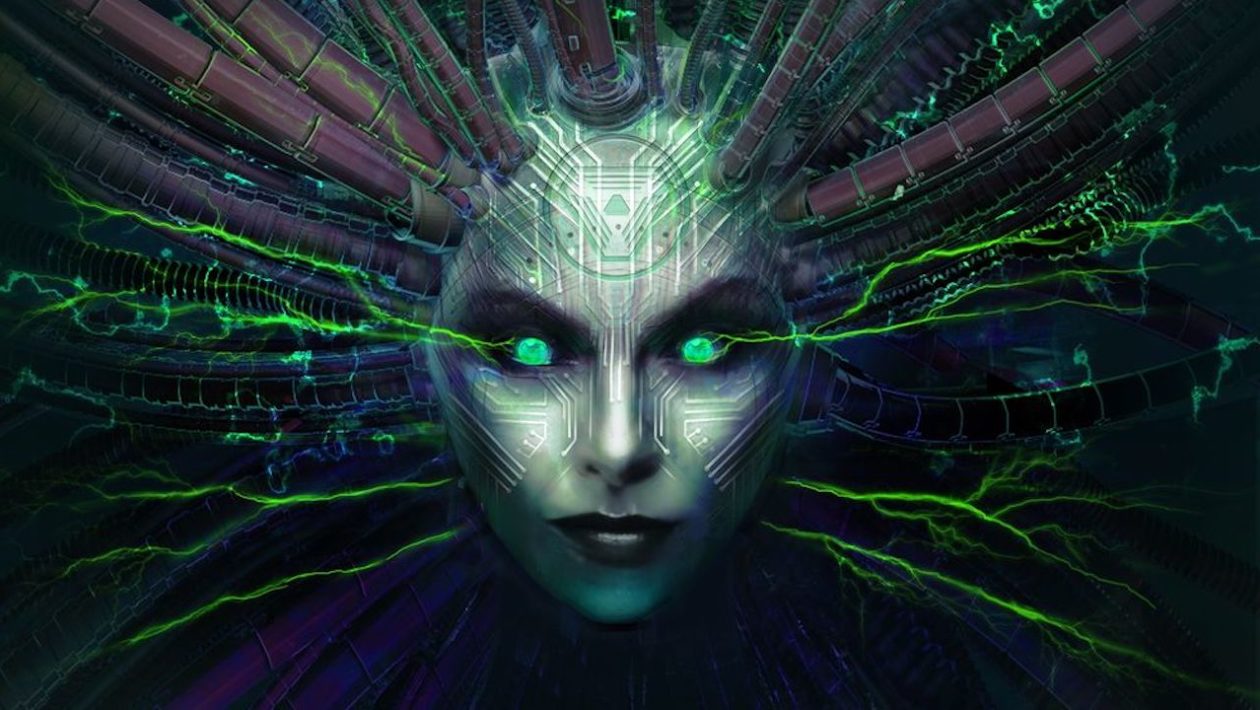 Despite not being particularly commercially successful during its time, the ‘System Shock’ franchise can lay claim to a nearly unmatched legacy in video game history. Not only did the series serve as the progenitor to the hugely successful ‘BioShock’ franchise, later on, it also basically redefined the narrative based science fiction First Person Shooter as we know it today.

The last game came out 20 years ago in 1999, and fans have been clamoring for a sequel ever since. With the license for the franchise finally moving back to the original creators earlier this year, it looks like a sequel is finally on the cards. Read on to find out everything we know about ‘System Shock 3’.

The original ‘System Shock’ released way back in 1994 and featured a near future science fiction setting. The power-hungry TriOptimum megacorporation has launched its own space station known simply as The Citadel. The CItadel orbits the planet of Saturn and is dedicated to cutting edge genetic, pharmacology and robotic research.

The Citadel is largely operated and controlled by an Artificial intelligence known as the Sentient Hyper Optimized Data Access Network, or SHODAN. SHODAN features its own logic and morality programming, and functions smoothly until it is sabotaged by a nameless hacker. Sensing an opportunity, TriOptimum head honcho Edward Diego offers to cut him a deal – reprogram SHODAN and remove its ethical restraints for him, and Diego will give the Hacker his freedom as well as military grade prototype neural interface implant. The hacker agrees, reprograms SHODAN, and is placed in a six month long induced coma in order to heal from his implant surgery.

The game opens with the Hacker waking up from a coma to a desolate space station. In turns out that while the Hacker slept, SHODAN took control of the Citadel and killed off most of the crew, with the remaining ones either being exposed to a viral mutagen or transformed into cyborgs.

As your character gathers his bearings, you are contacted by a TriOptimum counter terrorism operative named Rebecca Lansing, who reveals to you that SHODAN has gone rogue and plans to destroy all the major cities on Earth with a gargantuan mining laser. In a bid to save the Earth, the Hacker locates and destroys the laser by firing it onto The Citadel’s own shields. Thwarted, SHODAN prepares to infect Earth with the mutagenic virus as a plan B, but is foiled once again when the Hacker unloads the virus cultivation chambers into space. Eventually, Rebecca convinces TriOptimum to initiate the destruction of The Citadel and tells the Hacker to double time it to the station bridge. He makes it there just in time and decides to enter into cyberspace in order to destroy SHODAN once and for all.

The franchise returned for a sequel titled ‘System Shock 2’ in 1999. The story line for the sequel is set in the year 2114, 42 years after the events of the previous game. Our new protagonist is a UNN (The United Nations Nominate) soldier with the designation SOLDIER G65434-2, also referred to as Goggles. Goggles is assigned to the UNN Rickenbacker starship, military escort to the prototype Faster Than Light (FTL) starship Von Braun on its maiden voyage. The ships encounter a distress system from the nearby planet Tau Ceti V, and a rescue team is dispatched to investigate. The team discovers some rather peculiar eggs on the planet, which end up infecting the team and eventually the entire crew of both ships, transforming them into an alien hybrid communion known as The Many.

Our hero Goggles wakes up inside a Cryo tube onboard the Von Braun in a disoriented and amnesiac state. He is contacted by a lone survivor named Dr. Janice Polito over the radio, but it turns out that it was actually the AI SHODAN who was impersonating Polito. SHODAN reveals that she managed to survive the destruction of the Citadel by exporting part of its programming into the cultivation chambers discarded by the Hacker in the first game. SHODAN puts forward a proposal to the soldier, and the two decide to work together to neutralize the threat of The Many.

Goggles then destroys the Von Braun and enters a gigantic alien biomass aboard the Rickenbacker in order to destroy The Many once and for all. He succeeds in doing so but is predictably backstabbed by SHODAN, who reveals her intention to merge cyberspace with real space using the Von Braun’s FTL drive. Just like in the first game, Googles now enters cyberspace in order to confront and destroy SHODAN. However, a post credit scene alludes that SHODAN may have transferred her consciousness into a survivor named Rebecca Siddons, who fled the ship in an escape pod earlier in the game.

According to Warren Spector of OtherSide Entertainment, ‘System Shock 3’ will be a direct sequel to ‘System Shock 2’, picking up right where the previous game left off. He also confirmed that SHODAN survived the events of the second game by downloading her consciousness onto Rebecca Siddons, and will once again play the big bad in ‘System Shock 3’. We will also see the return of familiar characters from the previous games including Rebecca Lansing, the Hacker and Soldier G65434-2. According to Spector, ‘System Shock 3’ will place a heavy emphasis on SHODAN’s motivations, fleshing out her character beyond what we’ve seen in the first two games.

System Shock 3 Developers: Who Are The People Behind It?

System Shock 3 Release Date: When And Where Can I Play It?

While ‘System Shock 3’ does not have a confirmed release date, though it is widely expected to release sometime in early to mid 2020. The game has already been confirmed for PC, with dedicated PlayStation 4 and Xbox One versions also suspected to be in development.

You can watch the reveal trailer for ‘System Shock 3’ right here: