Where Are Tammy and Sidney Moorer Now? 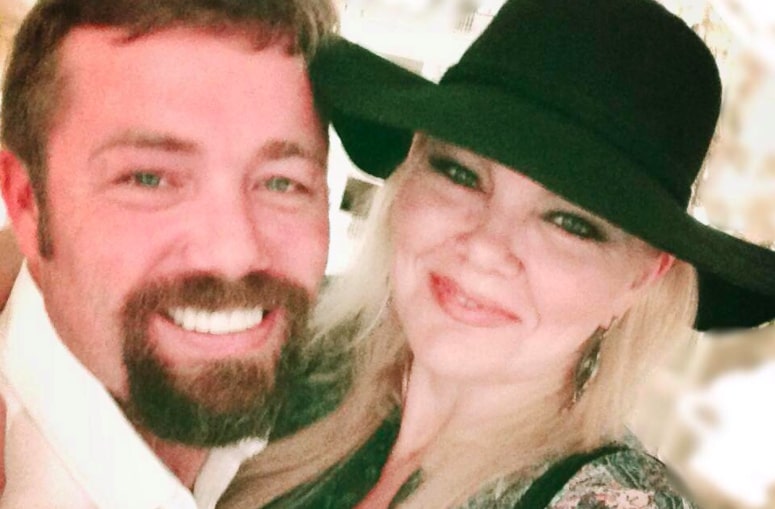 ‘Disappeared in the Darkness: An ID Mystery’ brings to the forefront the dizzying array of events and updates that follow the missing case of Heather Elvis. The 20-year old who went missing in December 2013, is missing to this day. A married couple who have been arrested and charged, are now facing several years in prison. The lead up to this took several years with various twists and turns.

How Did Tammy and Sidney Moorer Kidnap Heather Elvis?

Heather Elvis had gone on a date the night she went missing. It was in an attempt to get over her relationship with Sidney Moorer, with whom she had an affair even though he was married. She met him when she was working as a waitress at Tilted Kilt. He was doing the maintenance job there. In any case, the intense romance between the two was short-lived as Tammy Moorer, Sidney’s wife, got to know of their relationship. This was allegedly followed by constant harassment from Tammy’s side, where she threatened Heather on numerous occasions. In any case, a supervised phone call from Sidney ended things abruptly with Elvis.

The police report revealed that Sidney’s relationship with Heather had several other details to it. He had told Heather that he would leave his wife for her. As the investigation proceeded, it was found that both Sidney and Heather had called each other hours before she went missing. Even though he was interrogated, he denied any wrongdoings.

Apparently, Tammy was also spreading rumors about Heather being pregnant. This is considered a possibility as co-workers observed Heather putting on weight, after which Elvis herself was worried she was pregnant. She took a test, but it showed an error, according to her manager. Camera footage revealed that Sidney had purchased a pregnancy kit the night she went missing. His truck, a black F-150, was also caught on tape traveling to Peachtree Landing, where according to cell trace, Elvis last went.

In February 2013, both Tammy and Sidney were arrested for obstruction of justice, kidnapping, and murder. They spent a year in jail before their bond was set for $ 100,000. Their defense team vehemently argued that the evidence used against them didn’t really implicate them, especially Tammy. Prosecutors then dropped the murder charges. In 2016, Sidney was tried for kidnapping, but the case trial ended in a hung jury. Regardless, he was sentenced to 10 years in prison for obstruction. It was alleged that he misled the police during the investigation.

In 2017, Sidney was again tried for kidnapping charges, but the case ended in a mistrial. This is because the jurors could not come to an agreement. In October 2018, a Horry County jury gave a guilty verdict to Tammy Moorer. She was convicted of kidnapping and conspiracy to commit a kidnapping. She was sentenced to 30 years in prison. Before the verdict was handed down, she said, “I’m a mom to four kids because I have an extra one right now that I’m looking out for. They don’t have anybody else. They don’t live in this state. We have had to leave this state because of harassment.” She also said that she was Heather’s advocate and wanted to know what happened to her.

In Sidney’s trial in September 2019, there was a video that had a drastic impact on not only the jury but everyone who watched it. It was a video of both Tammy and Sidney cleaning the pickup truck, F-150, extensively. They were also spotted throwing rugs into a pile to be burned. This was also when the video of Sidney buying the pregnancy kit was shown. Assistance solicitor Nancy Livesay said that it was a deliberate plot on their end to kidnap Elvis. A total of 32 witnesses were called to the stand. Thus, on September 18, 2019, Sidney Moorer was sentenced to prison for 30 years.

Where are Tammy and Sidney Moorer Now?

A statute was passed to shorten their sentence if they provided any information about the whereabouts of Heather Elvis. While Tammy’s given period for the statute has expired, Sidney’s will expire in September 2020.