Where are Heather Elvis’ Parents Debbie and Terry Elvis Now? 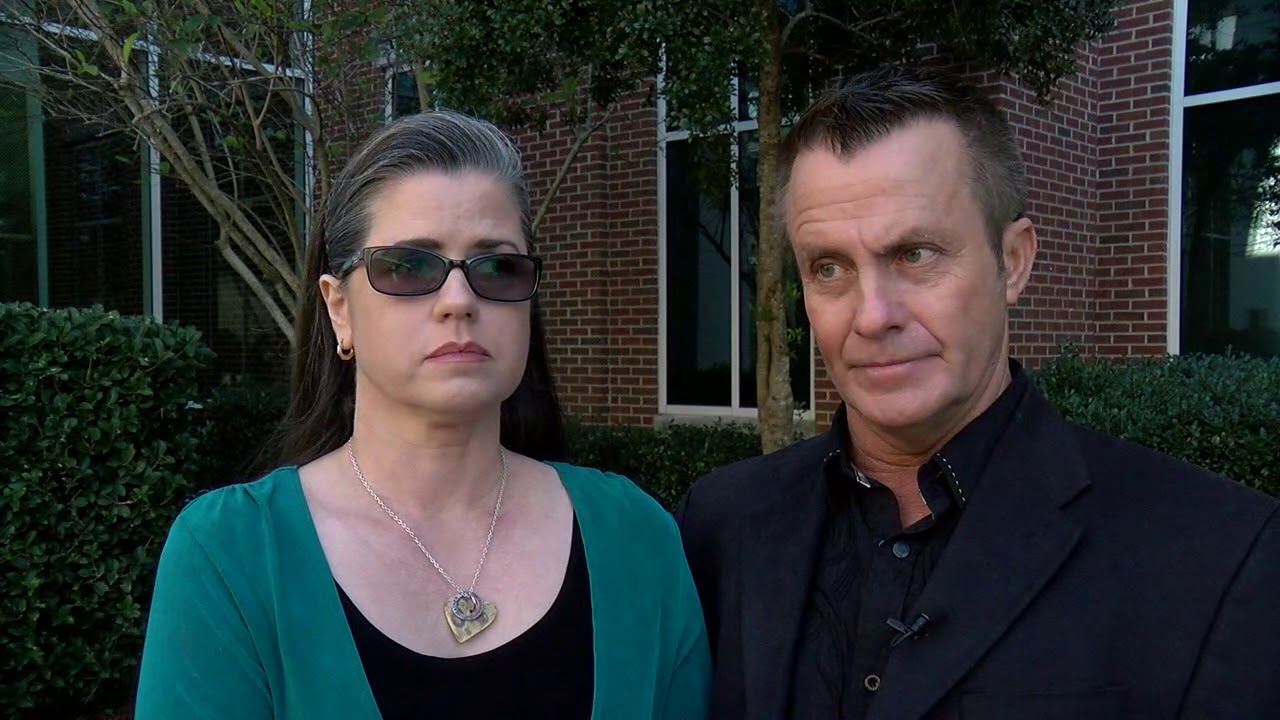 ABC’s ’20/20: The Devil’s Triangle’ and ‘Disappeared in the Darkness: An ID Mystery’ both delve into the vanishing of Heather Rachelle Davis, a 20-year-old who went missing in December 2013. The aftermath of this matter has seen various bewildering events unfold, but what has not been answered yet is — where is the youngster? In fact, even though Tammy and Sidney Moorer have been found guilty of her kidnapping, they haven’t ever revealed the details of where she can be found, whether dead or alive. Her parents and loved ones thus sadly have no closure.

Who Are Heather Elvis’ Parents?

As the oldest daughter of Debbie and Terry Elvis, Heather attained complete independence soon after high school since she was allowed to move out of the family home to pursue her interests. She hence got an apartment in Carolina Forest, which is where she was last seen alive following a first date (to get over Sidney Moorer) in the early hours of December 18, 2013. Terry actually still remembers he’d last heard from his daughter while she was on the date — she’d sent him a picture of herself driving her new companion’s stick vehicle — and then there was sheer radio silence.

Both Debbie and Terry have faced their fair share of difficulties as their daughter’s case gained national notoriety, including being subjected to the criticism of sleuths who had their own theories. In a television segment in 2019, when talking about the online attention they were receiving, Terry admitted that while some were positive, many were quite heartbreakingly negative. The couple also had to file a legal case when two men came up to him in his parking lot, threatening that they had Heather, and Morgan, their youngest daughter, would be next.

Even the legal proceedings in connection to their eldest’s disappearance were nothing short of a surprise because they spanned years, and the couple still received no concrete answers. Therefore, when Tammy was ultimately convicted, Debbie said, “She has been convicted, and we can say that. So, now I am asking. Anything she has said, anything she has done, anything that anybody knows…anything that might help us find Heather, please come forward to the police.” Then, following Sidney’s 2019 conviction, Terry asserted, “You can call it kidnapping like it’s a one-and-done thing. It’s not, it’s everything. Six years, it hasn’t gone away.”

Where are Debbie and Terry Elvis Now?

From what we can tell, not only do Debbie and Terry Elvis continue to reside in Myrtle Beach, South Carolina, at the moment, but they also keep the hope of somehow, someday, finding closure alive. It’s evidently hard for them to accept their daughter is gone, yet they have managed to keep her alive in their hearts by focusing on the positives as well as organizing vigils in her memory. The couple even runs the public FindHeatherElvis Facebook page to gather tips, provide updates, and happily share all the community activities they are actively carrying out to honor her legacy.

Individually, while Debbie is quite active on social media platforms, her husband hasn’t shared anything since December 2015. The last post Terry made was concerning a petition seeking to remove Judge Markley Dennis from Heather’s case due to the inconvenience it caused them to travel a long distance and be part of the trial, affecting their daily lives. On the other hand, Debbie’s Facebook just comprises matters related to faith and the search for their daughter (despite the fact more than eight years have gone by), making it clear she has entirely devoted herself to the same.

Read More: Heather Elvis: Has She Been Found? Is She Dead or Alive?