Are Tania and Syngin From 90 Day Fiance Still Together? 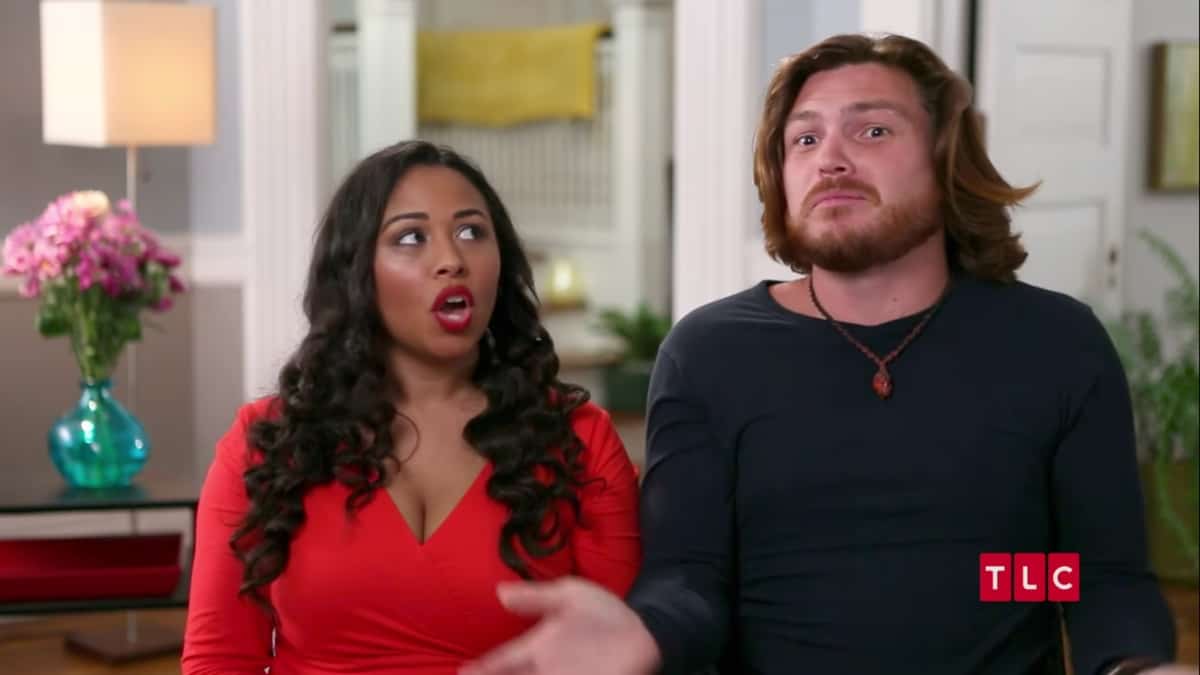 ’90 Day Fiance’ and all its spin-offs are some of the most entertaining reality shows on our television screens right now. Not just because we get to see the romantic happily ever afters of a few international couples now and again but also because we get to see them go about their lives as they try to solve their issues. Toxic people, drama, heartbreak, and scams, this franchise has it all. While the couples may get their happiness, fans don’t really like all of them equally. And one such couple, who has struggled with gaining the fans’ affection from the very beginning is that of Tania Maduro and Syngin Colchester from season 7 of the original series.

Tania Maduro from Colchester, Connecticut met Syngin Colchester from Cape Town, South Africa, in his home country when she had taken a trip there to meet another guy whom she had been interacting with on a dating app. However, when her initial man turned out to be a disappointment, she left him and added a little spontaneity to her trip by heading to a bar. There, she met Syngin, the bartender, and the rest became history.

When Syngin got his K-1 visa and arrived in America, the two had a touching reunion in New York, before they moved into a shed behind Tania’s mother’s home in Connecticut. And that’s when their troubles commenced. The couple began to continuously argue about their future and what they each wanted from it. While Tania wanted to start a family and soon, Syngin was focused more on experiencing life and said that he wanted to wait for at least 7-10 years before having kids.

The couple fought over every little thing, but when Tania went to Costa Rica to learn about herbalism for a month, things took a turn for the worse. While Tania was enjoying herself, Syngin began to feel abandoned, so their relationship became strained. And that did not improve once she was back in America either, as the couple then started fighting over how Syngin needed to grow up and start taking more responsibilities.

When another argument about soulmates and relationships broke loose, Tania admitted that she was in love with Syngin and wanted to spend the rest of her life with him, so, in the end, the two talked about their differences and then tied the knot in a small yet beautiful ceremony in Connecticut. As a declaration of their love and commitment to each other, instead of exchanging rings, Tania and Syngin got matching tattoos.

Are Tania and Syngin Still Together?

After Tania and Syngin got married, fans were left to wonder about their relationship status because they had both stopped displaying their married life on their respective social media platforms. But, fortunately, they are still very much together and married. Although it’s sporadic, this year, they have started posting about their experiences together again and it seems like they are enjoying life to the max – going on romantic dates and camping trips together.

After it was revealed that the couple would now partake in the latest season of ‘90 Day Fiance: Happily Ever After?,’ a spin-off to the original, Syngin posted the following photo of the couple along with the caption: “To all the ups and downs and to the next round hahaha Here we go season 5 of happily ever after, or is it happily ever after?????? Are you ready??? I can tell you that there has been a lot of changes and soooo much has happend, its kinda crazy so stay tuned to see what happens..14th of june 8pm ET .”

From his caption and the trailer of the series, it’s evident that even if a lot of changes have occurred for the couple, what remains the same is their disagreements in ambition and how they see their future together. Tania and Syngin still wanted very different things from their lives, so it will be interesting to see how their clashes playoff as the spin-off series continues.

Read More: Are Colt and Larissa From 90 Day Fiance Still Together?