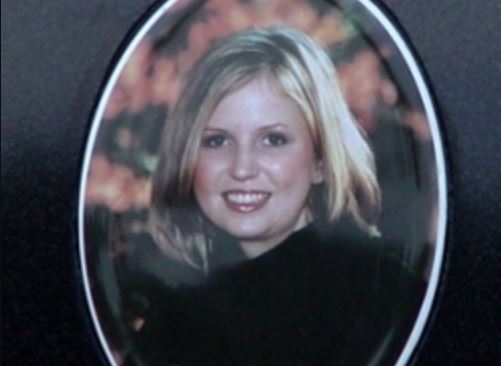 Investigation Discovery’s ‘Murder Comes to Town’ profiles some of the most horrific crimes to have transpired in isolated small towns that touch the boundaries of ordinary life. With re-enactments and interviews with all those involved in the matter, it features gripping tales of betrayal, death, and destruction. So, of course, its season 4 episode entitled ‘The Cost of Competition,’ chronicling the brutal murder of Tara Swilley, is no different. And now, if you’re curious to more about her case, we’ve got you covered.

How Did Tara Swilley Die?

Born on December 18, 1977, Tara Nicole Parker Swilley was a 26-year-old young woman with her whole life ahead of her when she suddenly lost her life. She was the daughter of Clifford “Buddy” Parker, the “Carpet King” in Georgia, a self-made millionaire, and had married Scott Swilley just 23 months prior. Moreover, she also had a then 9-year-old son, Nick, and a toddler daughter, 7-month-old Jordyn. Tara was living a blissful life by all accounts, but it was snatched away from her in the blink of an eye.

On August 2, 2004, Tara was staying at her parents’ place with her family when a sniper reigned fire on the house, shooting around 11 rounds in total. At least 5 of them came through the bedroom window of where Tara was with Scott and Jordyn, and while no one else was injured, she took a bullet straight to the head and immediately passed away. Nothing could save her, so the authorities began their investigations in the hopes of at least giving her some justice.

Because the targeted room, the room Tara was in, was her father’s, he became convinced that one of his business partners or associates was behind the killing. But because there was no proof, the Parker family left the authorities to do their job, simply offering a $25,000 reward for any tips that might help them apprehend the killer. Once detectives began canvassing the area, they found shell casings from a large caliber rifle about 150 yards away, helping them determine that it was a sniper act for sure. 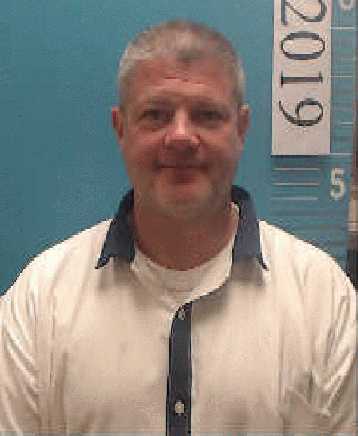 From there, investigators traced the ammunition and the firearm to Jeffery Allen Hampton, who had bought them at a flea market in Florida. Jeffery, or Jeff, they then discovered, knew the Parker family as he had rented an apartment from Clifford, Tara’s father, and done odd jobs for him here and there a few years ago. However, they had not communicated since around 2000. Tara’s family also revealed that the Swilleys were staying at her parents’ home because their cable television was not working — there was no other reason.

Where is Jeffery Hampton Now?

Jeffery “Jeff” Allen Hampton was arrested within days, and on November 10, 2004, a Whitfield County grand jury indicted him on ten charges. They were as follows: one count of malice murder, four counts of felony murder, two counts of aggravated assault, and one count each of criminal damage to property in the first degree, criminal damage to property in the second degree, and possession of a firearm during the commission of a felony. He stood trial for the same in the spring of 2005.

During the court proceedings, it came to light that Jeff was angry at his former employer, Clifford “Buddy” Parker, over an old eviction and had shot at his house in that rage. Yet, he did not intend to kill anyone. Thus, on April 2, 2005, a jury acquitted him on one count each of malice murder, felony murder, and aggravated assault but convicted him on the remaining charges. Jeff was sentenced to life in prison plus 15 years. At the age of 49, he is currently incarcerated at the Phillips State Prison in Buford, Gwinnett County, Georgia.

Clifford “Buddy” Parker Jr., the owner of Parker’s Carpet and Tara’s loving father, passed away on October 8, 2020, at 75-years-old. His obituary did not reveal the cause of his death but stated that he was born on January 30, 1945, and was a proud resident of Rocky Face, Georgia. Back in 2010, Clifford had spoken to WRCBtv about losing his daughter and said, “This just takes time and we have had a really hard time with this. You never get over it, you just deal with it day to day.” To this, his wife, JoAnn Parker, had added, “No. There is no closure.”

Read More: Kat West’s Murder: How Did She Die? Who Killed Her?