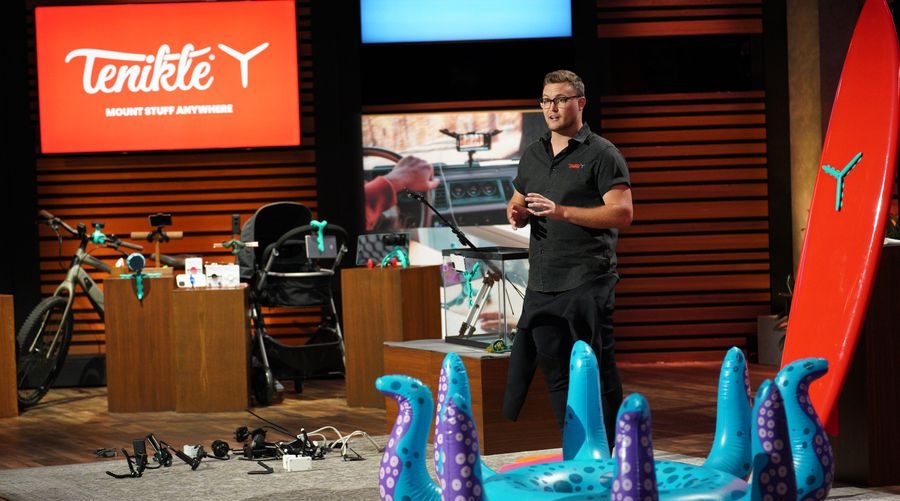 ‘Shark Tank‘ season 13 episode 9 witnesses Hans Dose present his product, Tenikle, in hopes of getting a life-changing investment from the Sharks. Tenikle is a flexible phone/camera holder covered in suction cups that offers a better alternative than cumbersome and unreliable tripods. With such an effective product surely warranting a second look, we decided to jump in and trace out the company’s growth!

Tenikle: Who Are They and What Do They Do?

Hans Dose, the mastermind behind Tenikle, is a man of many talents and has immense experience in design. His career catapulted during his last year at high school in 2009, when he created a clothing line for a fashion show. The popular clothing brand Hurley immediately took note of his designs and wanted to purchase a few. Ever ambitious, Hans sensed an opportunity to make a breakthrough and asked Hurley for an internship. Surprisingly, they not only agreed but took him on full-time as a graphic designer. 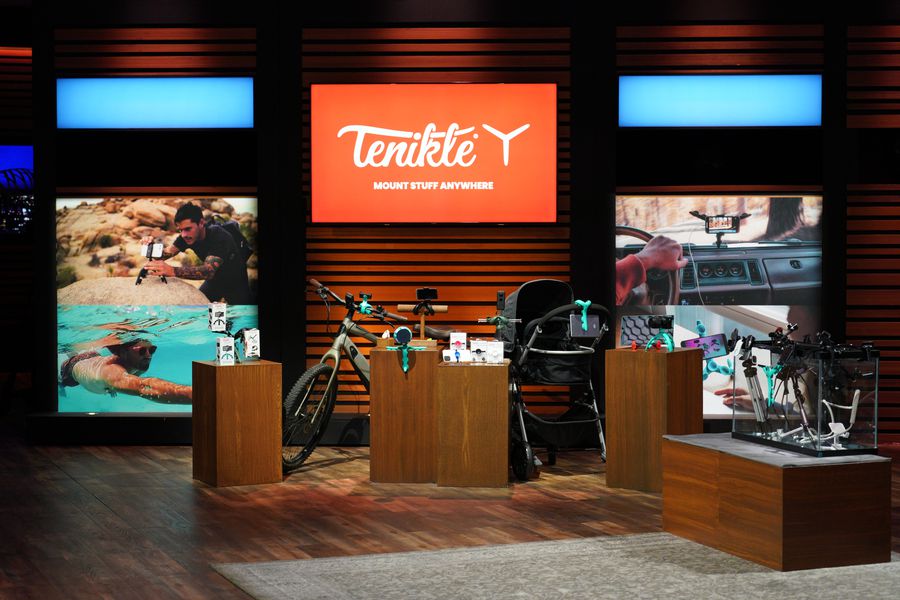 Working with Hurley opened up numerous avenues for Hans, and in 2012, he grabbed an opportunity to work with the Australian clothing brand, Billabong as a designer. However, he kept up his association with Hurley and only left the company to work at Tenikle full-time in January 2018. With years of design experience under his belt, it is no surprise that Hans came up with a practical, helpful, yet simple product like Tenikle.

While on the show, Hans mentioned how he wanted to take a picture on a trip but realized that he had forgotten his tripod. Although he tried to balance his phone upright on a tree branch, the support gave way leading to a massive crack on the screen. On the way home, Hans used a suction-based phone holder in his car when he realized how both products could be combined into one single device. Thus, he fished for ideas and came up with the concept of Tenikle, an all-in-one device that would work as a tripod, car mount, selfie stick, phone stand, and much more.

Tenikle is a bendable, three-legged tripod with suction cups all over, enabling the user to attach it to any surface. Moreover, due to its bendable and flexible nature, the Tenikle can also be wrapped around poles, tree branches, golf sticks, or just about anything that will provide sturdy support. Besides, although phones, go pros, and cameras can be attached to the product using the suction cups, it ships with an attachable phone clip for ease of use.

Tenikle: Where Are They Now?

While establishing his company, Hans ran successful campaigns on Kickstarted and IndieGoGo, giving him access to a starting capital of over $200,000. However, he soon ran into production and shipping issues delaying the first batch and ultimately shipping below par products. Quickly realizing his mistake, Hans made a few changes to the original device, coming up with the Tenikle 2.0, which backers could upgrade to free of charge.

The second time was absolutely the charm as Tenikle received massively positive feedback, and Hans’ business grew through leaps and bounds. Interestingly, Hans never stopped innovating and has now launched the Tenikle 360, which adds a removable and 360 degrees rotatable 4th arm attachment to the original design.

The original Tenikle 2.0 can now be purchased directly from their website for $30, while the newer Tenikle 360 will set you back by $45. However, interested customers can invest in multiple packs for added discounts, while the website even offers Tenikle accessories, dot adapters, and Bluetooth speakers ranging from $8.99 to $89.99. Additionally, customers looking to purchase the products elsewhere can even turn to the online retail giant Amazon for help.