Are Teresa and Joe Giudice From RHONJ Still Together? 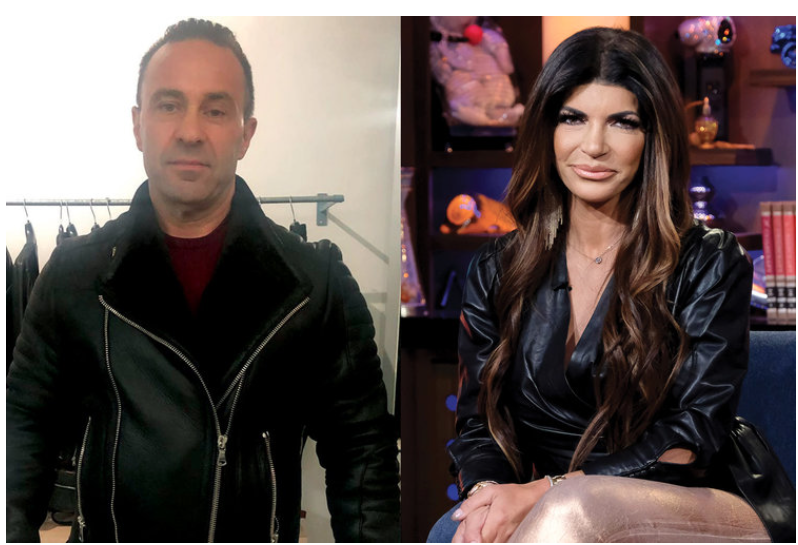 ‘The Real Housewives of New Jersey’ is one of the most popular renditions of the ‘Real Housewives’ franchise. Teresa and Joe Giudice have also been an extremely popular couple on the show, and for good reason. The pair has been married for 20 years and even have 4 children together. If you really want to know more about the couple, then you’re in the right place.

Teresa is one of the few cast members who has been on the show since its inception. From the birth of her fourth daughter to the bankruptcy troubles, the viewers have been a part of her journey for a long time now. Her husband and she were also convicted of fraud. Before the seventh season premiered, Teresa was released from prison and Joe was going to start his sentence. They have definitely seen their fair share of tough times, and have always been supportive of each other through it.

Are Teresa and Joe Giudice Still Together?

No, this couple decided to call it quits on the season 10 finale. While trouble had been brewing in paradise, they finally ended their two-decade marriage for a myriad of reasons. First and foremost, Joe had been in Italy because I.C.E. deported him. Even though he came to the US when he was just a year old, he never became a citizen. While he was waiting on the final judgment, Teresa and their daughters went to visit him there. A long-distance relationship was not on Teresa’s mind at all.

Although Joe told Teresa that he understood what she was saying, he asked her if she wanted to just end it then. She responded by asking if she should lie to him. Joe even said, “You get on a plane and we meet places, that’s all. And we have fun. And that’s what we do. We make things work.” But Teresa did not share his sentiments.

In the same episode, Teresa told her husband exactly how unhappy she was— “The past five years have been really dark. You’ve said a lot of hurtful things to me, you wish you never married me and all this stuff. It just makes me think about a lot of things. Like, you marry somebody and they’re supposed to protect you. I don’t know, I trusted you, and you made s— happen.”

Where Are Teresa and Joe Giudice Now?

Teresa Guidice has started the divorce proceedings to separate from her husband and is living the United States with her girls. She is focusing on work commitments and spending time with her children. She has not started dating anyone yet, according to her brother Joe Gorga. The pair still have an amicable relationship nonetheless.

As for Joe, his deportation appeal was denied in April 2020. He now lives in Italy away from his family, especially his daughters, and has gone back to work in the construction industry there. He is often seen strolling along the quaint streets, and spending time with a German Shepard named Luna, who is featured on his Instagram sometimes.

Read More: Are Dolores and David From RHONJ Still Together?