Teretha Hollis-Neely My 600-lb Update: Where is She Today? 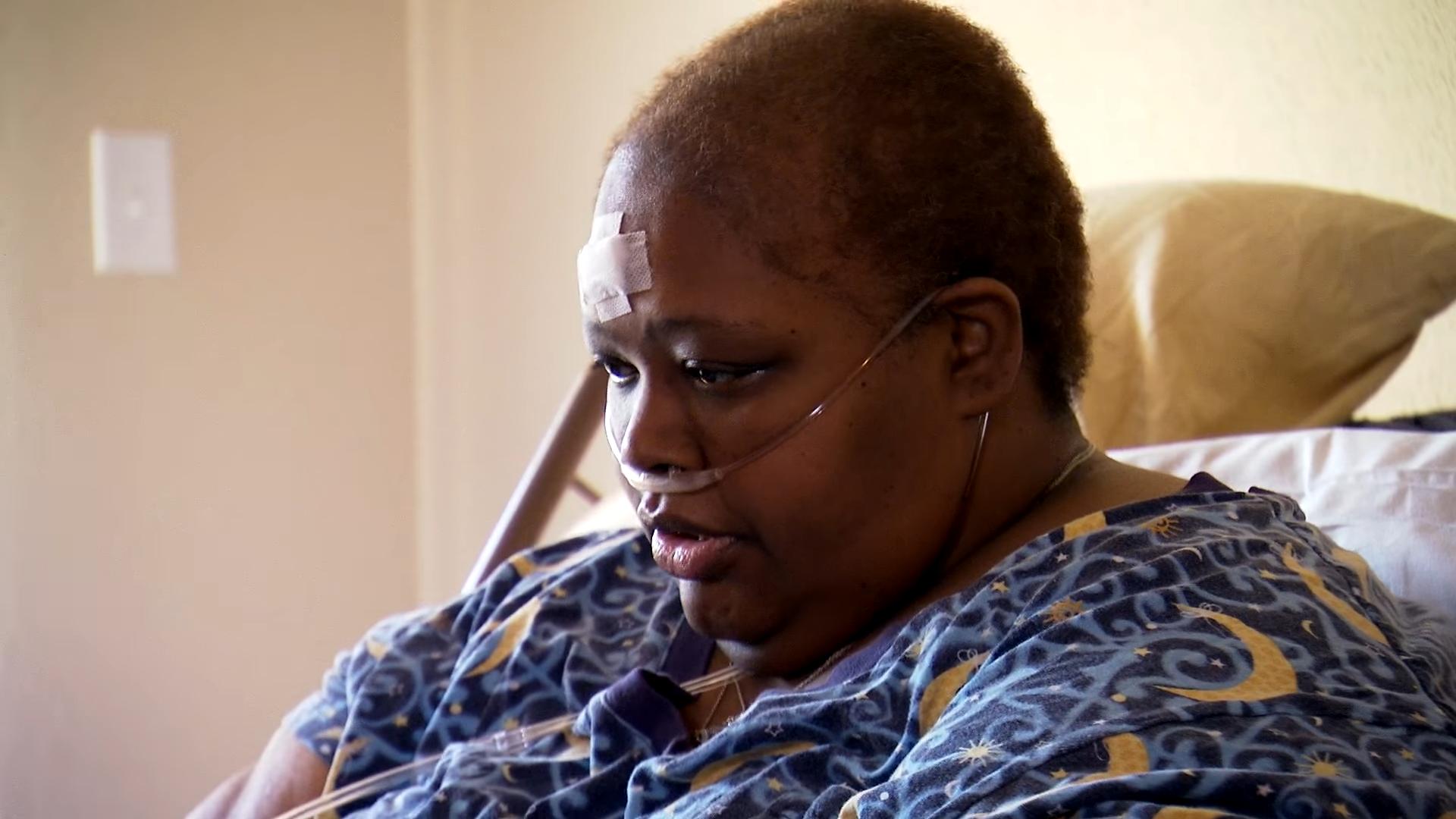 ‘My 600-lb Life’ is the reality show on TLC which follows the inspirational journeys of weight loss of some morbidly obese individuals trying to change their lives for the better. The show also features Dr. Younan Nowzaradan, AKA Dr. Now, a famous bariatric surgeon and weight loss expert, who guides people with a customized nutritious diet and exercise regime. The patients are required to follow these plans properly to lose the weight required to undergo weight reduction surgery and to speed up the weight loss process.

The show features not only the activities carried out in the weight loss journey but also the background stories and struggles that come with being a morbidly obese individual. Every patient has a different experience with the process, which makes the series highly interesting. One such patient was Teretha Hollis-Neely, who appeared in episode 9 of season 4 in 2016. Teretha had a roller-coaster journey because of a number of complications but kept on going with determination to become a healthier person. Now that many of you might be eager to know where she is, here’s everything we found out!

Teretha Hollis-Neely was a 47-year-old grandmother, a native of Detroit, who weighed almost around 800 pounds while appearing on the show. Being a patient with one of the highest weights, Teretha was completely bedridden for almost two years prior to the show. Since her husband suffered from diabetes, she was dependent on her son, Darius, and his girlfriend for her daily needs, including bathing and cleaning her. She also had her grandchildren and other family members occasionally helping her with her basic needs. 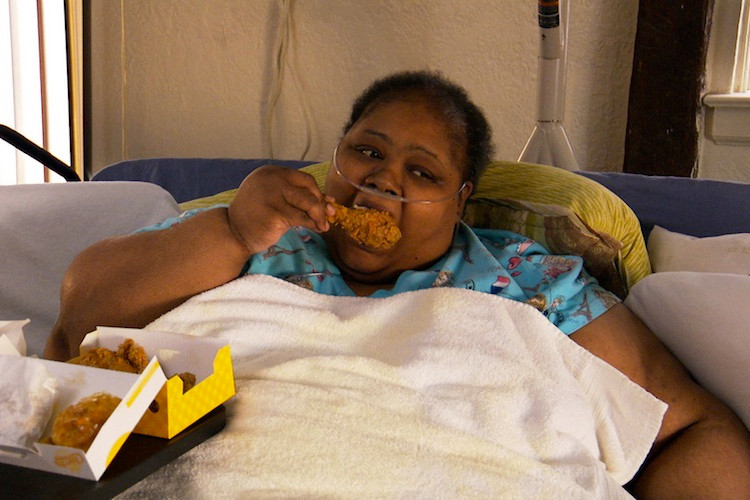 Teretha even had her 3-year-old grandson having to help her out to get things like medicine and insulin for her. This made her feel devastated and tired of relying on so many people for her living. She said in her introduction to the show, “I am literally a prisoner from my weight, and I can barely move now. Having my son and his girlfriend touching my personal areas is very, very uncomfortable, but this is my reality. It’s messed up. It’s real messed up, and it’s repulsive.”

Teretha’s food addiction began at a young age, like many others on the show. Sadly, she was molested by an uncle when she was merely 11 years old. Due lack of awareness at that time, Teretha could not share her agony with anyone, and thus turned to food for comfort. Another shock came to her at the age of 15, when she discovered that she got pregnant. 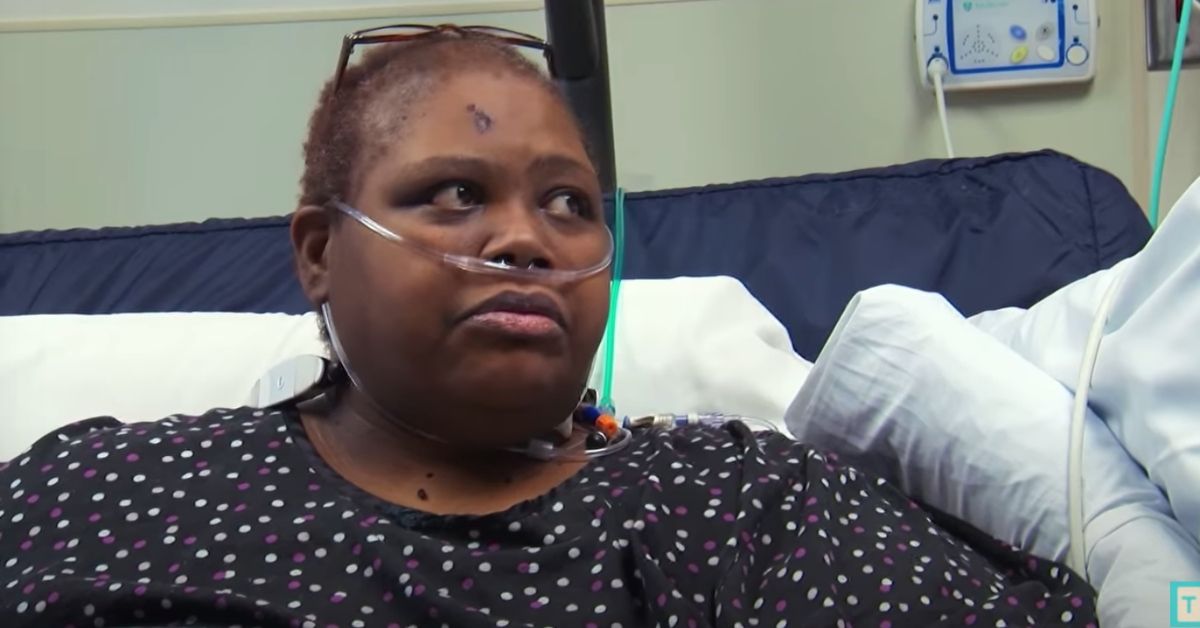 Teretha’s life moved forward after that, but her food addiction remained and she gained several pounds as she grew up. She was working as a program coordinator for healthy eating at the City of Detroit’s Health Department, but was let go, probably due to her own issues with weight gain. This further pushed her into eating more for some kind of happiness. However, realizing her own helplessness and misery, Teretha decided to move to Houston, Texas, for a weight loss program with Dr. Now.

After making a tough 30-hour journey from Detroit to Houston, Teretha was assigned a strict diet and exercise regime to lose some weight before undergoing weight loss surgery. She successfully followed it and lost 210 pounds in just four months of beginning her journey, thus allowing her gastric bypass surgery. Once she got done with that, her final weight came down by an astonishing 339 pounds, making her final weight to be 441 pounds.

Where is Teretha Hollis-Neely Now?

After losing almost half of her previous weight, Teretha was happy to stand on her two feet with only a little help. However, she could not maintain the same streak of energy at home, to follow the diet and exercise plan as recommended by Dr. Now. As a result, in her follow-up episode of ‘Where Are They Now?’ she admitted to gaining back some weight and being bedridden again. Thus, another meet-up with Dr. Now led her to another surgery, to remove the lymphedema mass on her leg, and help her walk again.

But surgery was no help, as Teretha refused to try walking because of the pain in her leg. She was then sent to rehab to facilitate the process of walking for her, but she still could not get herself to do that. Seeing no results in over a month, Teretha decided to check herself out of the facility and returned to her family in Detroit. After that, she made a second attempt at rehab and did see some progress over time. Teretha made a few more appearances on the follow-up episodes, where her weight loss journey remained a back-and-forth process.

Teretha’s irregularity in terms of diet, exercise, and therapy appointments, made her use the wheelchair again and stalled her progress for a while. Nonetheless, Teretha did get better with time and now can be seen to be slimmer and enjoying her life with her son, daughter-in-law, and grandkids. She always wanted to get healthier to spend as much time as possible with her grandchildren, and thus that is what her priority remained after recovering to a great extent.

Teretha also keeps her followers updated about her progress and life, after her appearance on the show. She celebrated her 29th anniversary with her loving husband Derrick Neely and often enjoys get-togethers with her family. She remains optimistic about her future and thus, we would only like to wish her a healthy and happy future with her entire family.